3
Who's the best Titan shifter for Titan vs. Titan combat Spoilers: Up to chapter 45 of the manga
posted by Spikegilfer1997
So this topic is floating around community, thought I'd give my ramble opinion on it.

Colossal I'd say is the weakest.

Eren is kind of a one trick pony. "Rawr" *Charges*
Reiner was shown using similar straight forward tactics, I believe Eren remarks upon him using nothing but offense, could be wrong, been a while.

The agility the dancing gets from her size is significant. My only issue is if she could get through the armor of Reiner.
And Annie, I think she has the best overall stats with a well rounded fighting style, in the anime Eren gets the better of her because he came out of nowhere with a bezerker rage. Even then, he had assistance and combat with him was never really her goal at that point, whereas he was trying to capture her. She has the agility to keep up with humans using maneuver gear, which Ymir is by no means more elusive than. I have the feeling that her crystallization is harder than Reiner's constant armor. The reason for that is Reiner's armor was shown deflecting normal cannon balls. But Eren nearly took his head off just with grappling, moves that Annie taught him. And she's more than quick enough to elude Bertoldt, crystallizing a hand she could take next to no damage from the steam while destroying the neck.

Eren would
Defeat Reiner
Likely Defeat Bertholdt
Lose to Ymir (He makes broad sweeping motions, the leaving a weakness to precision and Annie has been shown to dodge him, Ymir is much quicker)
Lose to Annie (If his death was specifically her goal, I have little doubt.)

Reiner would
Defeat Bertoldt
Lose to Annie (Again, Eren used her moves to beat him.)
Likely lose to Ymir (It's an issue as to whether or not she can pierce the armor.)
Defeat Bertholdt

Bertholdt would
Lose to everyone, he's not designed for combat.

Ymir would
Beat everyone with the possible exception of Reiner and the definitely exception of
Annie.

So I'd say
1. Annie
2. Ymir
3. Eren
4. Reiner
5. Bertholdt
I guess this is a girl power message, despite my being male. Levi being the badass that he is just balances things out.

Overall, Annie has a masterful and adaptable skill-set. Ymir is the one who could give her the most trouble, but if I had doubts about her ability to pierce Reiner's armor then I'm not going to think that Ymir can get through the crystal (Since I believe it to harder) And Annie has bested more agile targets before. 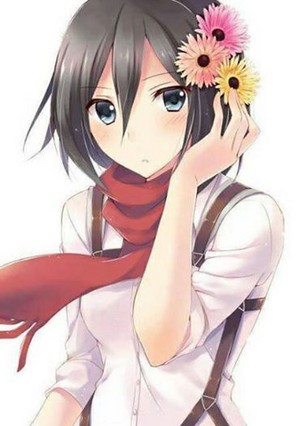 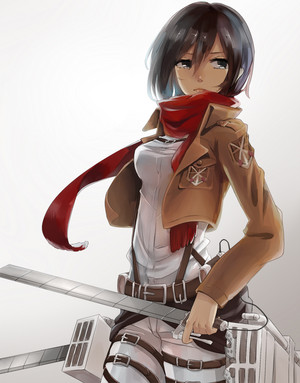 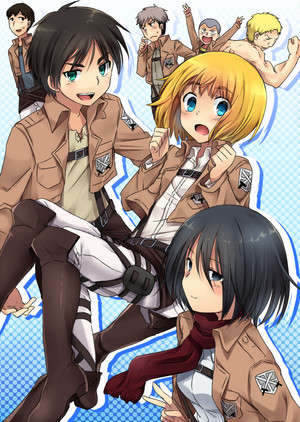 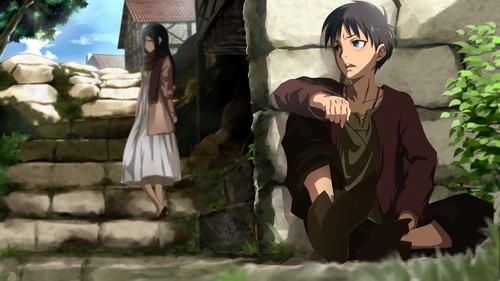 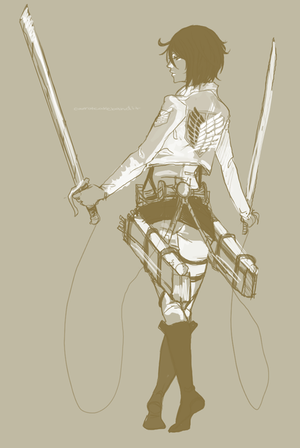 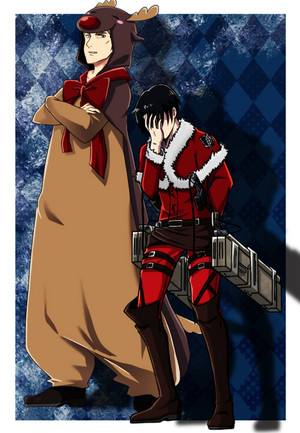 3
Erwin and Levi
added by meliblack 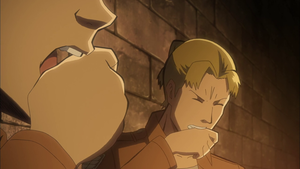 Levi's Squad trying to be titan
added by carnageraccoon 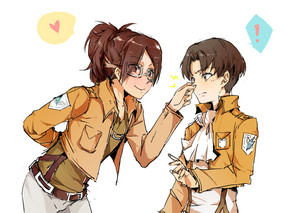 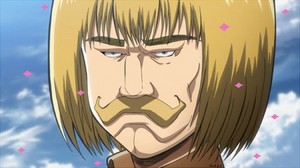 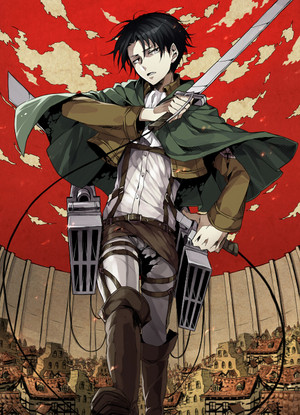 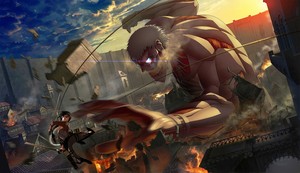 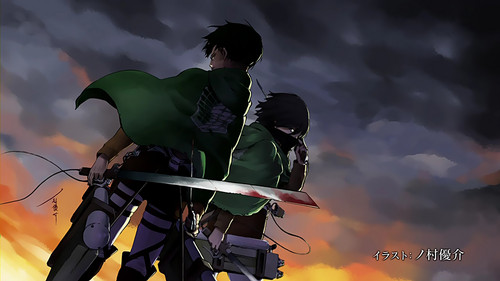 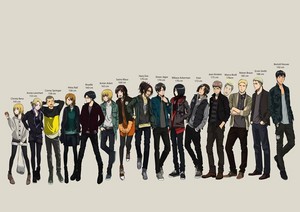 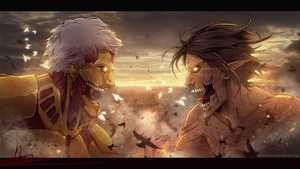 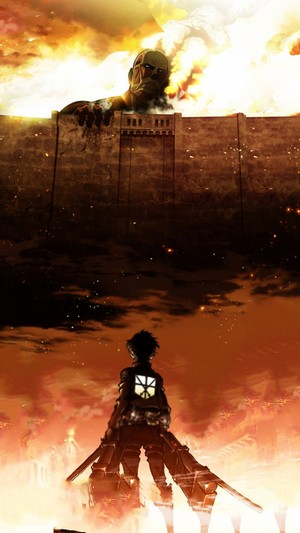 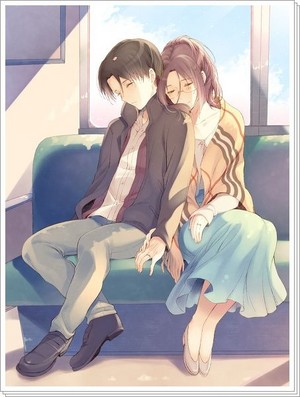 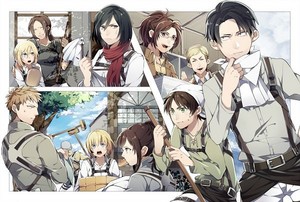