7
Shirō Fubuki/Shawn Frost - Info
posted by mini17
Shirō Fubuki (吹雪 士郎?) (Shaun Frost) (Defender, Forward) - Fubuki Shirou is the captain of Hakuren Junior High School's Soccer club in Hokkaido. He is both an excellent defender as well as the team's ace striker. He joins the Raimon Eleven from episode 33 to defeat Aliea Academy. He is afraid of loud noise due to the fact that his family was being killed in an avalanche. He and his family were going home from a when an avalanche decided to strike but he was saved from the incident since he got pushed out of the car before the avalanche could hit him but his family had no luck. They were still inside, leaving his brother Atsuya (Aidan) and his parents to die in the avalanche. Ever since then, he was possessed by his twin brother's spirit whenever he is in offense mode. He wanted to become perfect and believed that he could only do so if he became his brother (his father's comments right before the avalanche accident led him to believe this). With Gouenji and the others' help, he realized that what his father meant was that he could be perfect only if he played with his teammates. Soon, he broke free from both his trauma and his twin brother's spirit and personality, merging himself and his brother's spirit as one thus growing stronger as well. His techniques include Eternal Blizzard, Wolf Legend, Ice Ground, and Snow Angel. He can also do combination techniques such as Crossfire with Gouenji, Thunder Beast with Hijikata and The Hurricane with Kazemaru. Later Fubuki becomes a member of Inazuma Japan for the FFI. However his leg is badly injured in a match with Korea's Fire Dragon during the Asia finals. Due to this injury, he is taken off the team. He eventually returns after his injuries are healed to replace an injured Kurimatsu. He is voiced by Mamoru Miyano.

Fubuki used to play alongside Atsuya in the Junior Team. The older twin would steal the ball, while the younger twin would score the goal. They were the perfect defender-forward combination.
One day, while their family was driving them home from a soccer match, there was an avalanche. Fubuki's life was saved because he was pushed out of the car just in time, but Atsuya and his parents all died. Ever since then, Atsuya's personality was born inside Fubuki. And Fubuki surrendered to Atsuya and said "When I gave up to Atsuya I could feel power within the depts of my heart, lt felt good."

Fubuki is seen usually with a grey scarf on his right side. His hair short, grey and spiked but when the battle against genesis and when his brother's personality fades away they grey scarf in the next episodes doesn't appear anymore.
When in Atsuya his eye color is orange and his hair has two "Devil Horns" on the top. During their battle against Genesis, he and Atsuya combined. Everywhere he goes along with Raimon, there are always girls who want to talk and hang out with Fubuki, because he is undeniably handsome...

Fubuki is very shy at the start of Aliea Academy Arc. By the time FFI starts, he is braver and is willing to speak up for himself. He also has since learned many useful attacks such as Wolf Legend and Crossfire.
As Atsuya he is a little sadistic and menacing, but he is a very powerful striker. Later Fubuki overpowers Atsuya's personality and combines with him and becomes stronger.

Aliea Academy Arc
When the Raimon Eleven team first meets him, he was a complete stranger in the middle of a blizzard in Hokkaido, a few miles from the Northern Ridge. He was shivering in the cold but Endou let him inside the bus. In return, he saved everyone from a rampaging bear that shook the entire bus by killing it and moving the bus with a single kick. He was also the captain of Hakuren Junior High School's Soccer club in Hokkaido and is both an excellent defender as well as the team's ace striker. He joins the Raimon Eleven in episode 33 to defeat Aliea Academy. He is afraid of loud noises resembling avalanches, due to his family being killed in an avalanche. Initially, he has a split personality, and switches to his brother's when on the offensive on the soccer field. He wanted to be perfect and believed that he could only do so if he continued to be one with his brother. With Gōenji and the others' help, he realized that what his father meant was that he could be perfect if he played with others in a team, and his brother's personality fades away. He becomes a stronger person than what he was before and Atsuya combined.With that they defeated Ailea Academy, and then he returned to Hakuren Academy.

Football Frontier International Arc
Fubuki becomes a member of Inazuma Japan for the Football Frontier International (FFI) three months after the Aliea Academy Arc. Unfortunately, his leg gets badly injured in a match with Korea's Fire Dragon team during the Asia finals and he is taken off the team. He eventually returns to substitute an injured Kurimatsu. After his return, he also improved his skills and had become stronger in Episode 96 and he and Kazemaru did a very powerful and useful hissatsu technique,

Fubuki (吹雪) means 'snowstorm' while his other name Shirou (士郎) being a pun on 'shiro'(白) or white.
In Anime, He can be called both of his names, Shirou or Fubuki.
shreysaxena16, yoyomimi and 5 others like this 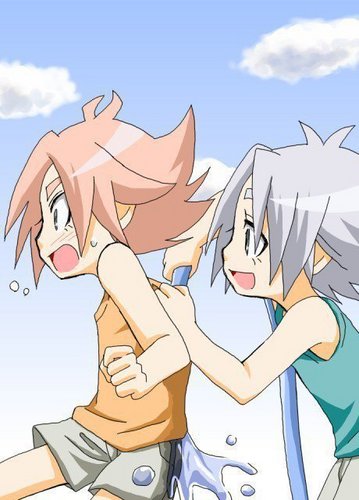 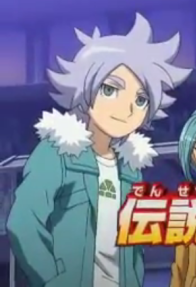 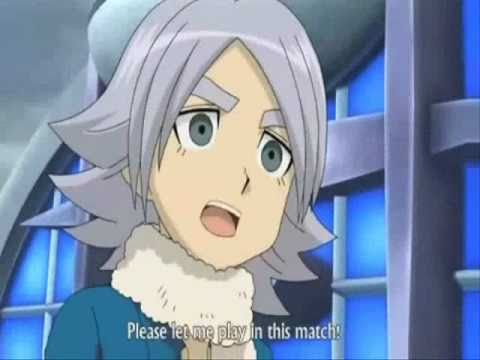 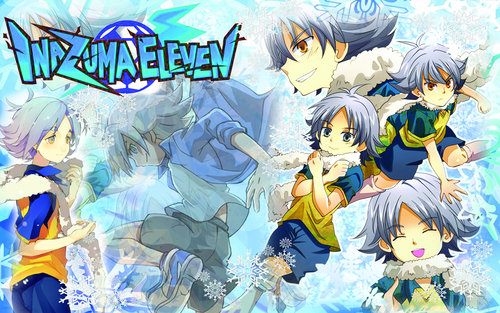 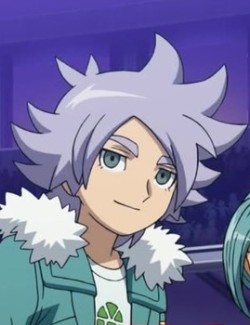 1
Fubuki in go
added by uchihas 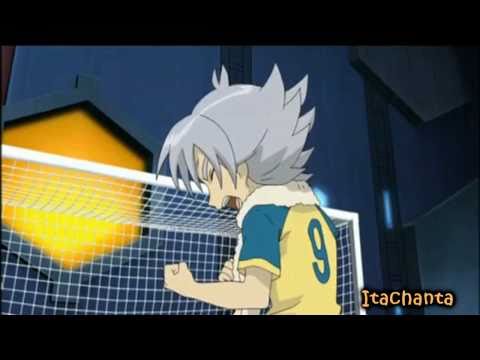 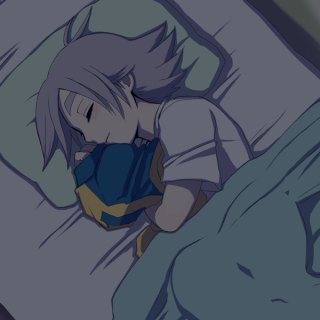 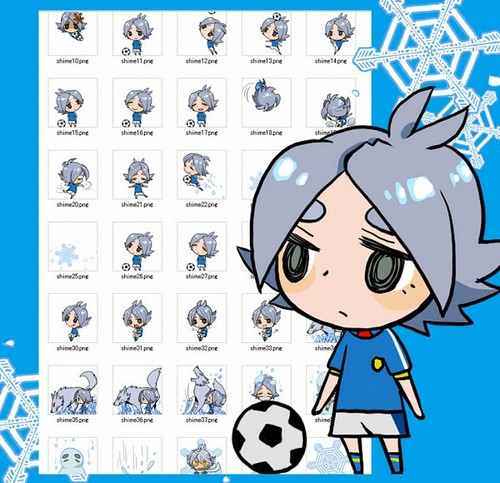 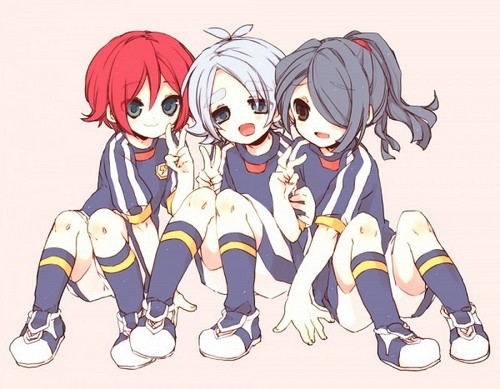 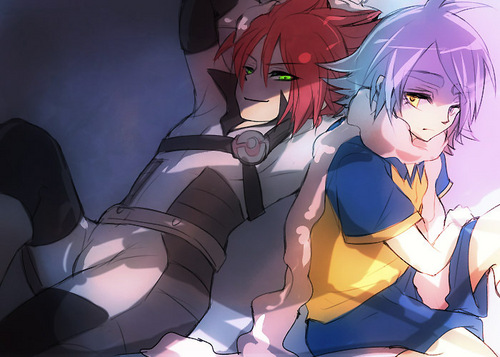 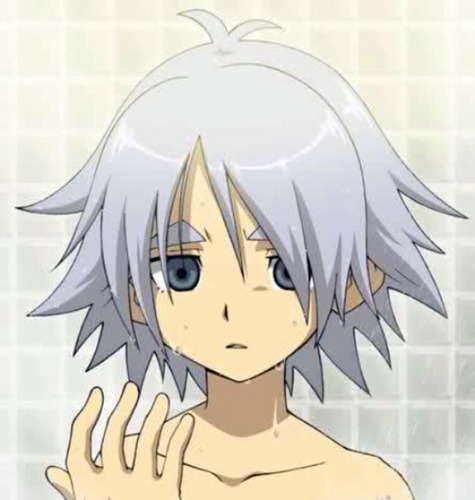 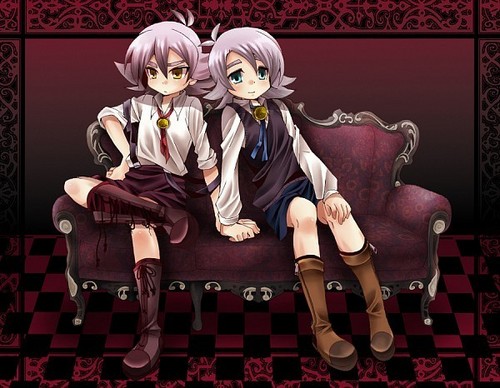 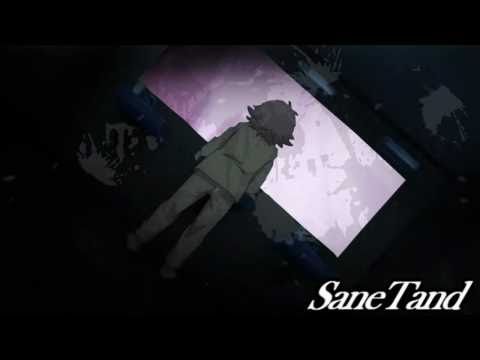 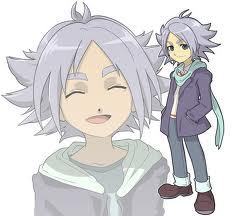 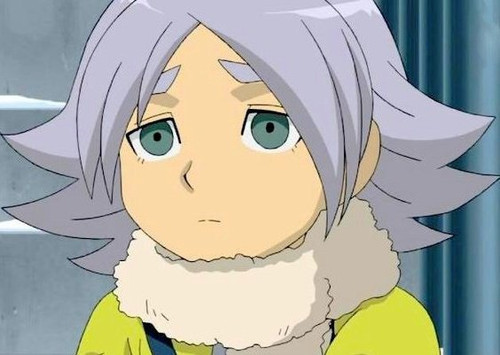