1
Shun Kazami's love life
posted by Arya_Eine
In my opinion, the producers of Bakugan series never mean for Shun to have a relationship with any girl. In the beginnning, they would describe him as a aloof, distant and cold young man without emotion. When he finds out Alice is Masquerade will be where those straits rise highest, because he will show himself as cold as ice, without mercy, they didn't expect the audience to think of Shun as a loving man with his cold side shown and his soft side hidden.

In season two, the scene that is most argued over is episode 10, in which Shun really speaks to Runo with care and passion. This maybe the idea of producers, to let the audience think that Shun likes Runo, and then they will realize that his fate is designed to end up alone.

In season three and four, Fabia became the second famous girl for Shun, and in some ways the ShunxFabia couple becomes even more famous than the ShunxAlice, because Fabia still appears in season four, when Alice doesn't. But as Fabia becomes closer to Ren, Shun's fate which is mentioned in the last paragraph. This could be considered the final punch of the producers to anyone who think that Shun will find a lover.

Shun is no longer the 13-year-old boy who fights in season 1, in season 4 he's a man, and cartoons never have main characters being adults. That means the chance of Shun getting a girlfriend is now limited. So, Shun will end his life as Brawlers without even a girl to love. This is not fair to him at the least, because Shun has proven himself to be a human with emotion and love, towards his mother and Skyress, who both later left him. In the end, would Shun end up all by himself without a person who considers him the most important... Is that fair for a young man like Shun? When the others brawlers who didn't have to experience much hardship like Dan, Runo, Alice have their peaceful life with the one they love...
Why Shun have to end up all alone?
Just tell me then, producers!
Paloma07 likes this
MerveHavvaMumcu I agree with you 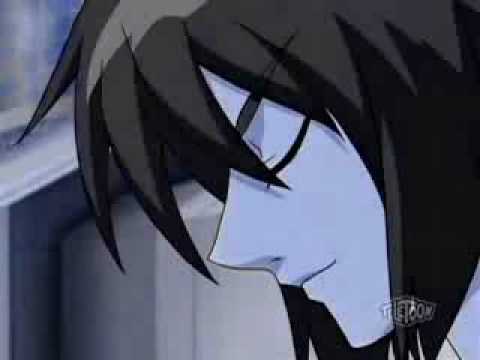 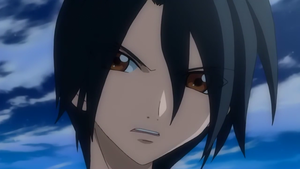 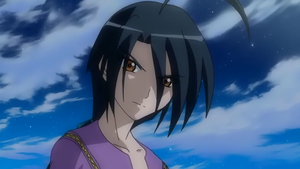 What you want
added by MerveHavvaS21 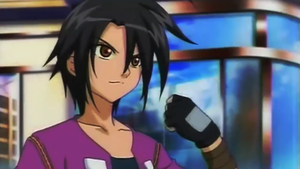 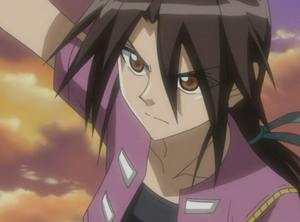 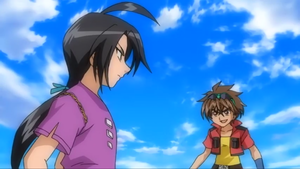 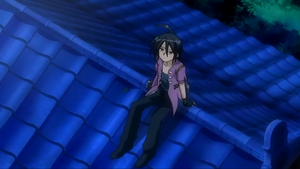 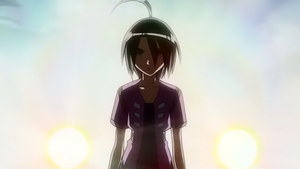 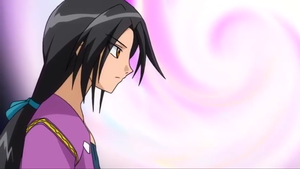 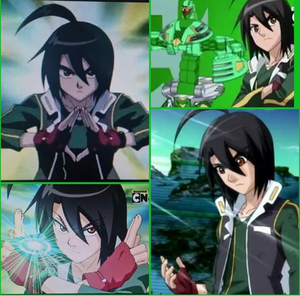 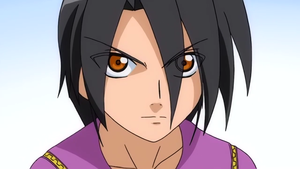 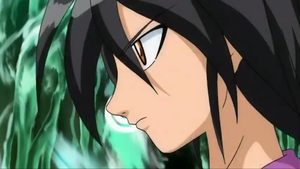 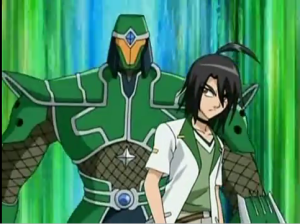 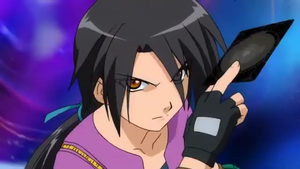 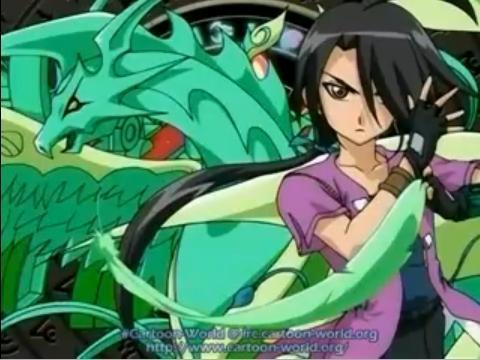 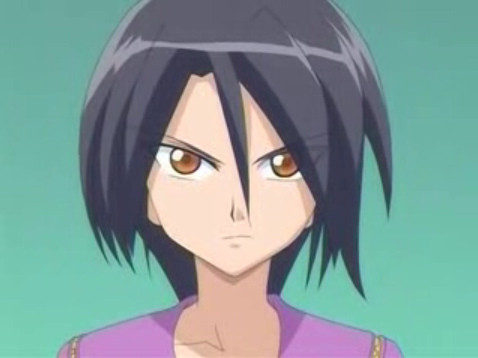