16
The Mystery Behind Silver's Parents
posted by DJMasterette1 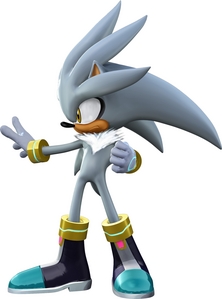 Silver the hedgehog
Since Sega released a new character in the Sonic series,Silver the Hedgehog,many fans had many confusing ideas of Silver's past. The most confusing idea of who is Silver,is his parents. I have reasearch many of the famous Sega characters and I am here to explain.

Shadow the Hedgehog
Almost every fans number one guess! I have recently known Shadow and Silver has many similiarities and a very few diffrences.

2. The Body
As you can see,Silver has no round tan belly and has a muscular look like Shadow.

3. The Powers
Now this is what gets intresting! Silver has a rare ability of Chaos Control and Teleporting!

4.The Eyes
There are black markings around Silver's eyes. The color of Shadow's fur.

5. The Attitude
Silver's attitude of relentless dtermination leds him to make enemy's easily. Comparing to Shadow who does no get along with people the first time. When on a task,he is very rude and bad temperd when someone is not focusing on a mission. Very much like Shadow and Rouge relantionship. Silver would do anything to acomplish his goals. Also,he does not like anyone getting in his way. Very similiar to Shadow.

Sonic the Hedgehog
It is not likely that Sonic is Silver's father. In Mobius 30 years later, Sonic is married to Princess Sally Acorn and they both gave two kids name Sonia and Manik.

The Mother
Amy Rose
WHAT?! Amy is in love with Sonic! Again,Sonic is married to Sally. In Mobius 30 Years Later,Sega has not reaveled what happen to Amy. But there are many similiarities with Silver and Amy. Sorry Silvamy fans!

1. The Clothing
Silver's boots are related to Amy's. Both have stripes but the diffrence is Silver's has three colors while Amy has two colors.

2. The Personality
Silver has a really similar personality with Amy. In Sonic Generations,Silver is an optimist,and so is Amy. In an interview,it explains Silver is childish and somewhat immature. Comparing with Amy's fan girl personality. Yet,Silver is helpful and loving to have around. Much like Amy's relationship with everybody in the Freedom Fighters. (THEY RECENTLY DISBANDEND!) She is considered annoying,much like the fans response about Silver.

3. The Powers
Amy does has some fortune powers like tarot cards and others. Much like Silver's Psychokinesis.

4. The Forehead
Amy has three spikes on her head and so does Silver. The diffrence is Silver's spikes are longer.

5. The Fur
Silver has a sigle colored fur like Amy.

Other Characters
Rouge the Bat
She may be white,but Silver is 100% hedgehog.

Blaze the Cat
Again,Silver,100% hedgehog,and she is the same age as Silver.
Minor Similarities
Shadow's family
Black Doom
1. Personality
Black Doom and Silver does have the same attitude. They both dont like anyone getting their way.

2. The Appearance
I dont know why Sega made Silver like that,but Black Doom has two identical horns attach to his head,and Silver has two spines at the back of his head.

Maria Robotnik
Personality
She is describe as an optimist.

Minor Similarities
Amy's Family
Rob O Hedge
He is the cousin of Amy Rose in the Archie comics.

The Personality
My only know similaritie. He is also describe an optimist.


Conclusion.
Hope you enjoyed my article. My opinion is that Shadow and Amy married after Shadow in the Mobius 30 years later comic,married Amy and had Silver. My opinion!
We all hope Sega would revel the true story of Silver's parents.

We are not done yet!
But why did Amy fell in love with Shadow? Sega could have chosen another character for Amy to fell in love with but Shadow? Amy does seem to have a thing with Shadow because she was the one to convince Shadow that Maria wanted humanity to be saved and also after agreeing with her,Shadow sayed he must keep his promise to Maria and her.
There is also a interview with Yuji Naka that it is not possible Sonc and Shadow are going to get married. And he was right. Sonic and Sally are married in Mobius 30 years later. But speaking of Mobius in he future,Shadow did turned evil. But Amy did not want that although. She might have made him change. For any more questions I could add to this article,please commit below and add me to your favorites!

-Want to learn how to draw Silver,Shadow or Sonic? Mabye not Sonic since you might have been a Sonamy fan and not anymore because of the comic....but anyway check out CartoonBlock at youtube for the how-to-draw videos for any of these characters.

The chest fur,the shoes, and the body is the major similiaritie to many fans. 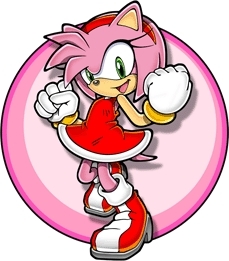 The boots and the spikes on Amy's head are the minor similaritie to Silver. 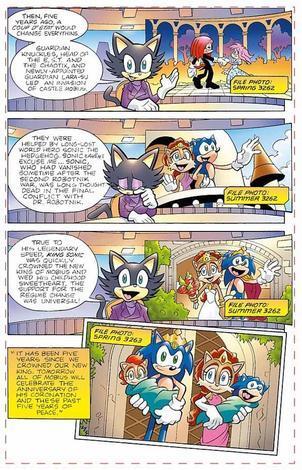 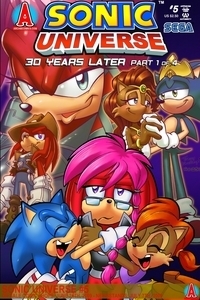 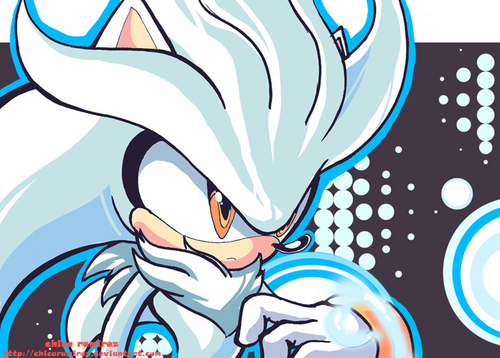 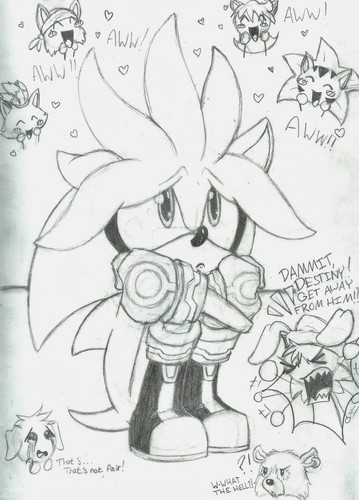 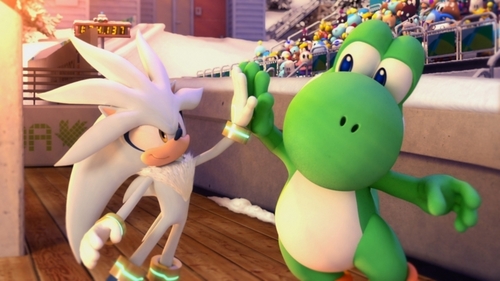 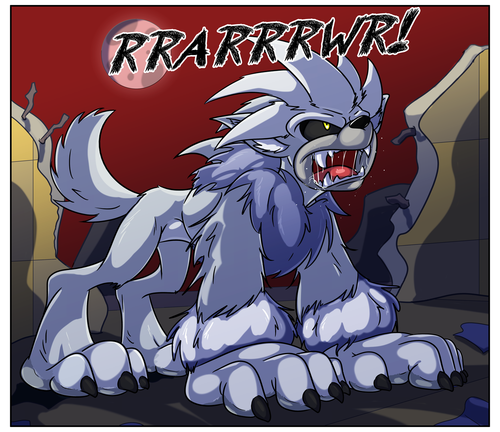 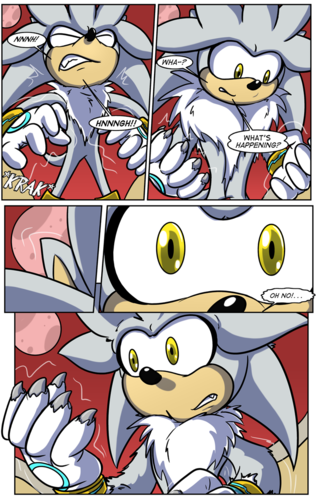 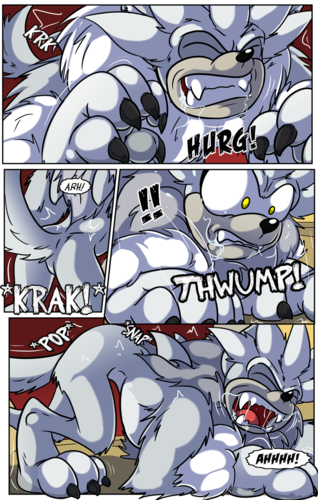 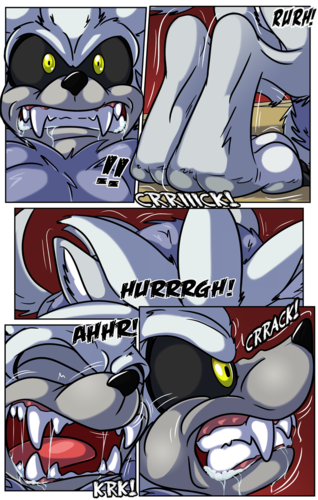 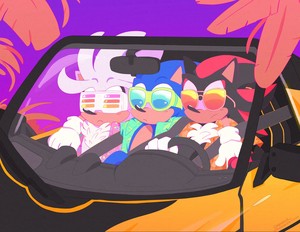 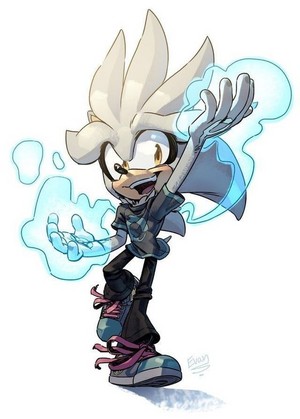 Silver the hedgehog
added by Blaze1213IsBack 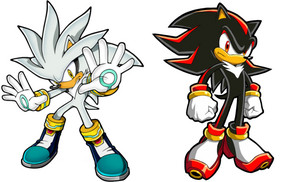 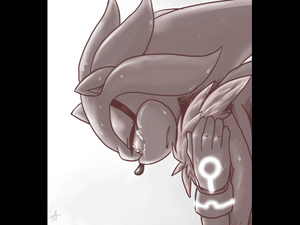 Silver in pain
added by kicksomebut23 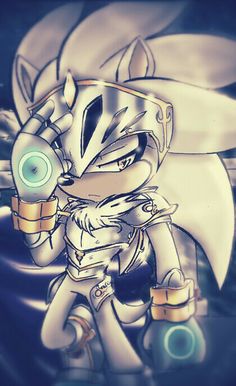 Silver the hedgehog
added by kicksomebut23 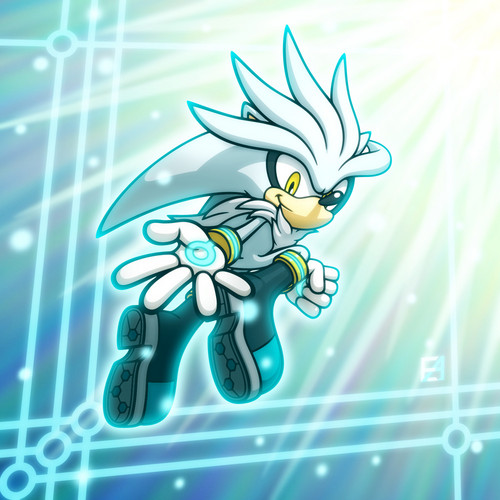 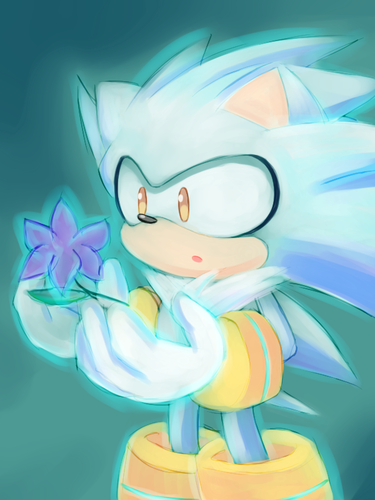 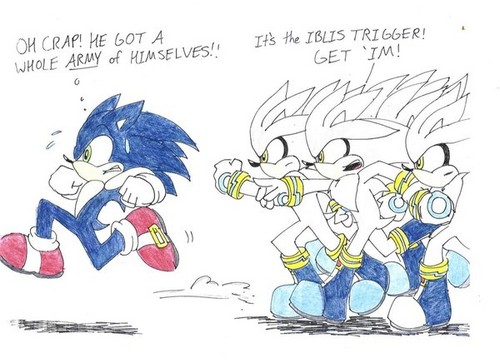 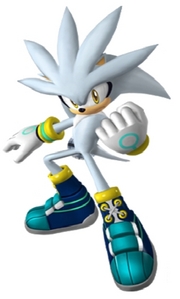 Silver-
Silver the Hedgehog is a silver-furred anthropomorphic hedgehog from 200 years in the future of the main timeline. He first appeared in the 2006 Sonic the Hedgehog. His individual episode revolves around him traveling back in time with Blaze the Cat to find and kill Sonic the Hedgehog, known to them as the "Iblis Trigger", who they believe is the cause of their world being destroyed in the future.

Since this first appearance, he has been relegated to the Sonic series spinoffs, multiplayer games, and small cameo roles. He is one of the main characters in Sonic Rivals and Sonic Rivals 2. He is...
continue reading... 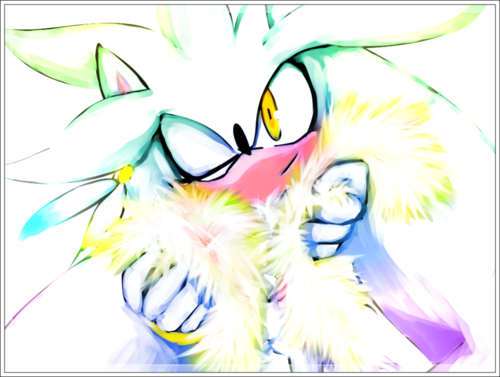 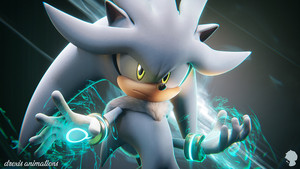 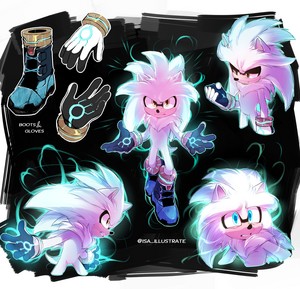