7
kopa's story
posted by kopa1212
as you know simba and nala had a cub named kiara .they also had a cub named kopa.kopa got along great with his family,but then somthing changed.........he met the outlandrers kovu,tani,and nuka.one day he said that he'd rather live with the outlanders.so he ran away.a couple days later tani said...."my mothers ploting to kill you".kopa then knew it was time to go home.But on his way she got him,but did'nt kill him.simba was out looking for kopa and saw him lying on a rock. simba insisted that kopa was dead and told everone buthe was far from dead as a mater of fact he grew big and strong.a couple years later he saw tani they talked......"my mom is ploting to kill simba now". kopa went back to pride rock faster then you ca emagine,but he was to late the fight had already started.kopa atacked kovu thinking he was on the outlanders side,so kovu difended his self and aacked kopa.meen while simba threw zira off the cliff.a couple days later kopa told kiara..."how could you go with a outlander""hey killed mufasa and nierly killed me""how should you know you were gone for years and you should of never came back""if thats how you feel FINE.kiara told simba about kopa. at first simba could'nt beleve kopa was alive. and then yelled at kiara for chasing him away.and ever since that day no one ever saw him again.

by: samantha age: 9
Geronimo4775, moleybabe122 and 5 others like this
bendaimmortal Nice, but Kopa isn't an official character. He never existed in the movie universe. Never. The cub in the end of TLK was never named Kopa and in the end turned out to be the girl, Kiara.
Scarecrow820 Who is Kopa?
bendaimmortal [b]Scarecrow820[/b], he's Simba and Nala's son from a profit fanfiction book series titled 'Disney's The Lion King: Six New Adventures' which was published in 1994 but ever since completely ignored by Walt Disney Pictures as in the people behind the movies. In 2003 the producer and directors of the film called the cub in the end "Fluffy", not Kopa. Hence, Kopa never existed. It is likely they never even read the books, not one of them. Because the first of those books includes also very unfitting vision about how Scar got his scar. As the scar is obviously from someone's claw but the books vision he got it from a buffalo horn, which as far as I know couldn't cause that kind of a scar. I haven't read all of the six fanfiction books but I don't think they have Kopa die. All of that article is just fanfiction view based on a fanfiction view, inspired by the fact that Kopa isn't in the second Lion King film. But the truth is, he isn't in it simply because he's [i]never[/i] existed in the movie universe, which is the canon universe.
Scarecrow820 Great!
boytoy_84 As everybody knows Kopa is only fanfic from the TLK: SNA books that were never written by Disney, but Outsiders. 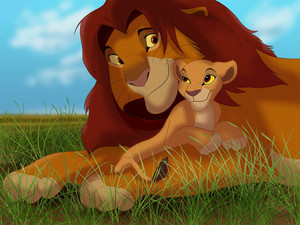 Simba and Rafiki
added by boytoy_84 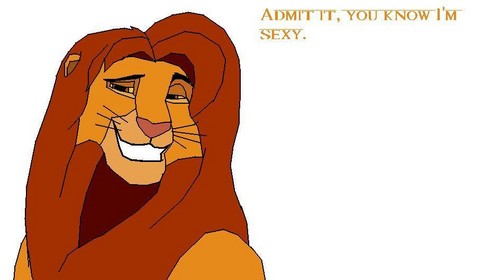 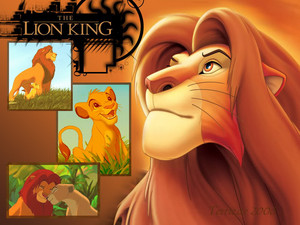 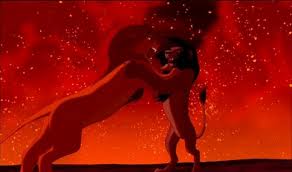 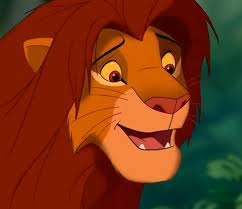 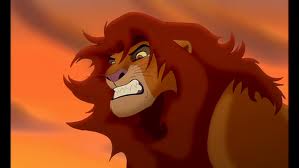 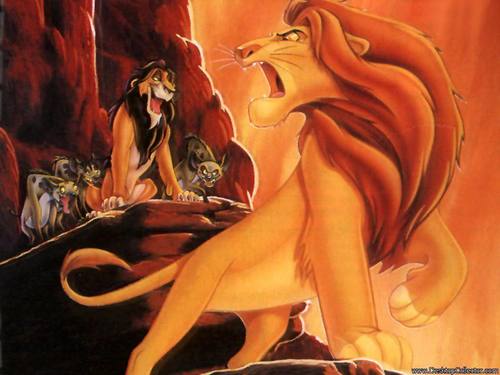 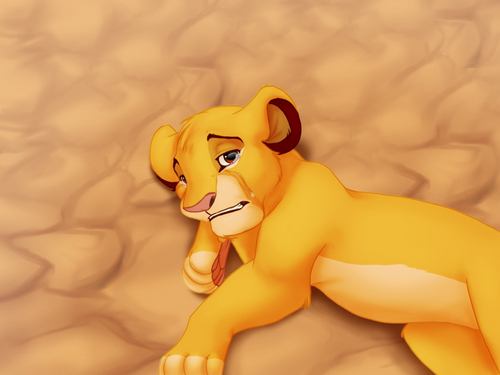 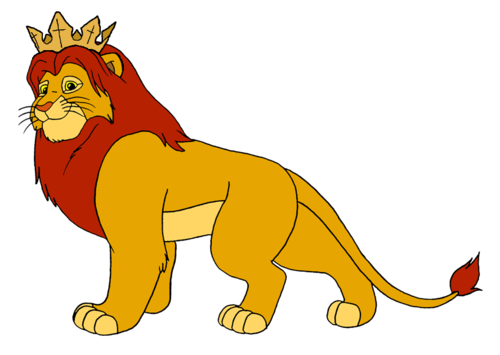 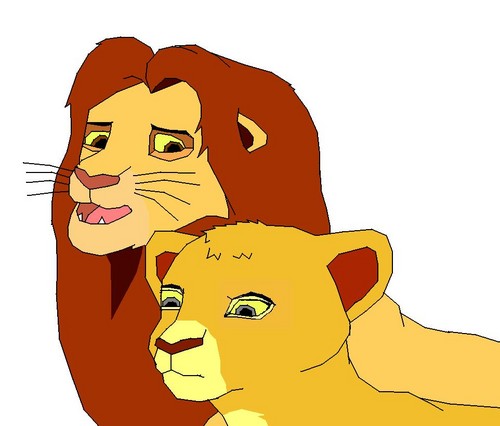 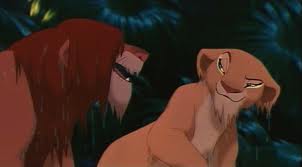 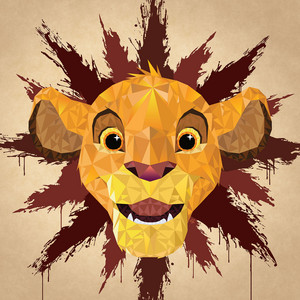 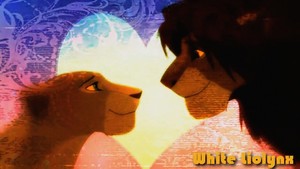