2
crazy in love
posted by headprankster
kings cross 1971
I was walking next to my brother tall and blonde and plae, just like mom and dad. I on the other hand, well I think I was adopted, but I know I'm not mom says purebloods never adopt. I was the exact opposite of my family I had jet black hair, and instead of the piercing grey eyes I had jade green, however I was pale and I was tall, well at least for my age, I didn't even begin to compare to them.

He had his hand on my shoulder he was sixteen and engaged to Narcissa Black, and he was only seventeen, well I mean she was sixteen so i guess it can't get any worse.

So by the end of the year I'm going to be realated to Bellatrix, and Andromeda Black, perfect. "Okay, now Lucius, you know what to do, take your sister through the gate and call Dobby." My mother instructed him.

My brother pushed me infornt of him as we walked toward the barrier, I had been comming to the station since I was a five and my brother was eleven, but this was my first time actually going to Hogwarts, so I was a little nervous.

As soon as we crossed the wall my brother Sneered his name. "Dobby!" My brother hated our little house elf,though I didn't understand why exactally, Dobby never did anything to him, but according to him the house elf was a disgusting piece of filth that is nothing better than the gum stuck to the bottom of his shoe. Dobby arrived carrying both trunks and the two owls, one black and the other a small grey one with black spots sprinkled all over his wings and torso.

The house elf look as if he would collapse under all the weight, but was determinded not to.
"You know where it goes." Lucius said looking at Dobby in disgust, I honestly felt bad for the creature, I wanted to set him free, but I knew that if I did we would both be in trouble.

Dobby went towards the train and my brother guided me after the poor creature. Dobby led us onto the train and to and empty compartment near the back. We passed a compartment that held a plump boy with brownish hair and watery blue eyes who looked as if he were about to burst into tears, along with a tall boy with sandy brown hair and tired looking eyes, he had scars littlering his face and amber eyes. He was leaning against the window and gave me a tired smile when he saw me looking, and I gave him one in return before I hurried after my brother.

The compartment was empty and dull and it held the slytherin crest outside on the window, and none other than Narcissa Black sitting by the window blonde hair and the poverty blue eyes looking at my brother in admeration, frankly it made me wanna puke, and now i've never been one to hold my tounge so of course I said this, and of course my brother hit me on the head... Hard.
"then go look for somewhere else to sit. Dobby, leave, now." My brother said his tone cold. I shrugged and walked out of the compartment and toward those kids I saw ealrier.
bdavis98 and Thecharliejay like this 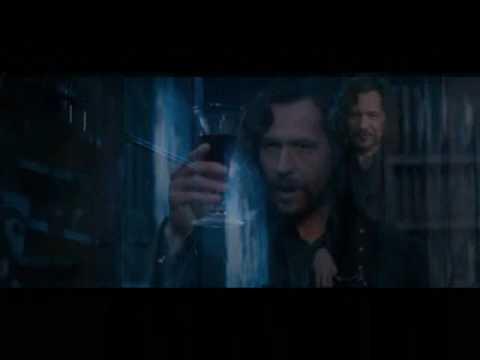 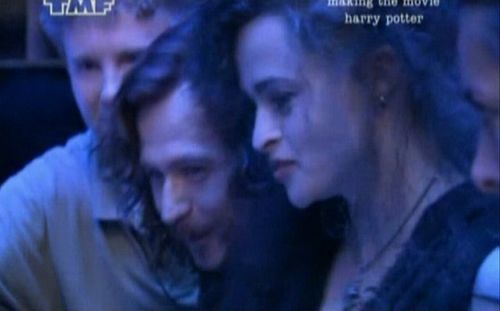 4
Sirius and Bellatrix
added by Bitbit-girl 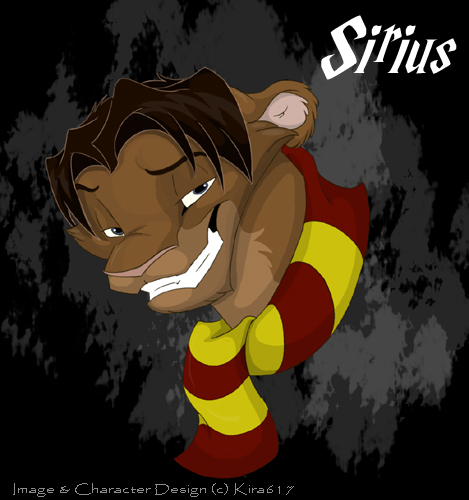 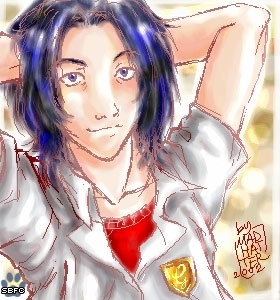 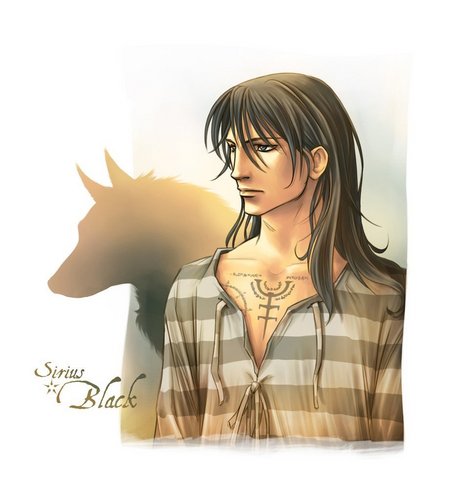 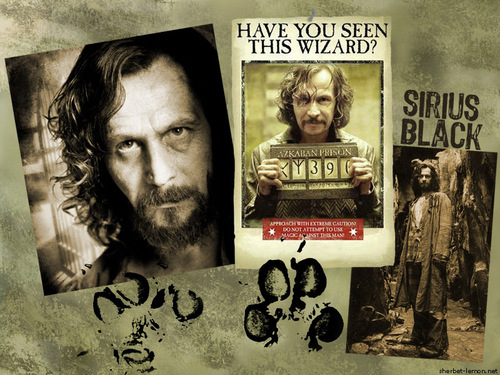 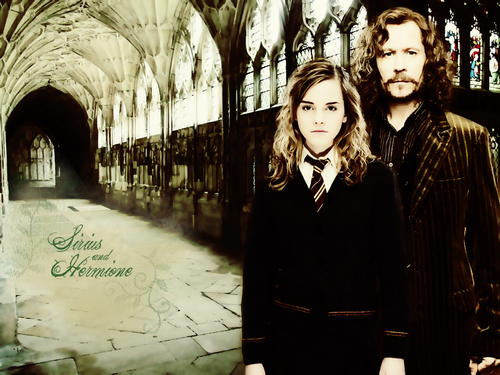 5
Sirius and Hermione
added by Bitbit-girl 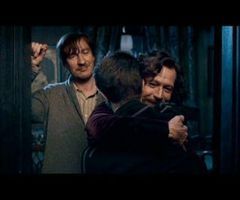 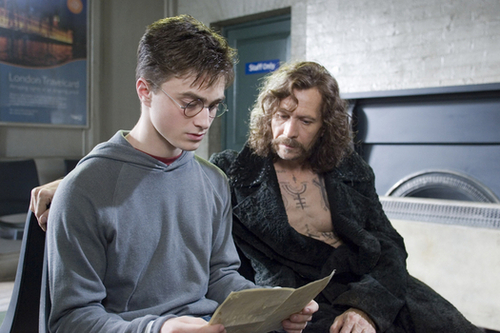 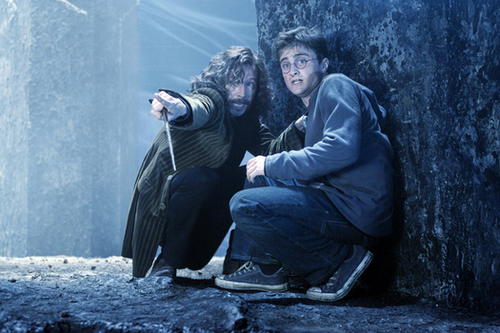 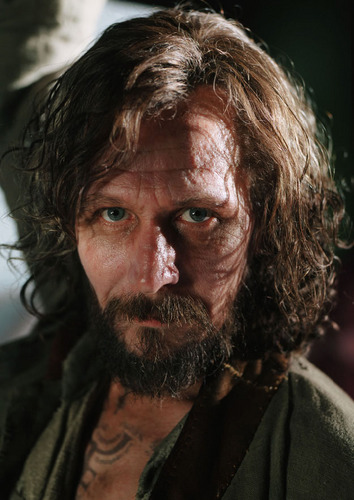 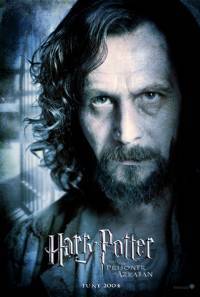 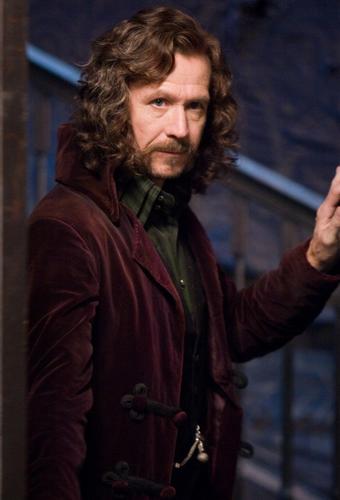 Changing Yesterday by Rainyn Dawn
Link: link
Summary: Verus Fatum: True Destiny. Hermione must face her true destiny when in the wake of war a mysterious object pulls her through time. There she must sacrifice all to save those she loves most.
Length: 52 chapters - COMPLETED
FIRST PART OF COMPLETED TRIOLOGY
part 2: link
Part 3: link

Necessary by the Order by LadySeradeReturns
Link: link
Summary: Marriage Law for SiriusHermione. In order to protect her, he had to marry her.
Length: 25 chapters - COMPLETED 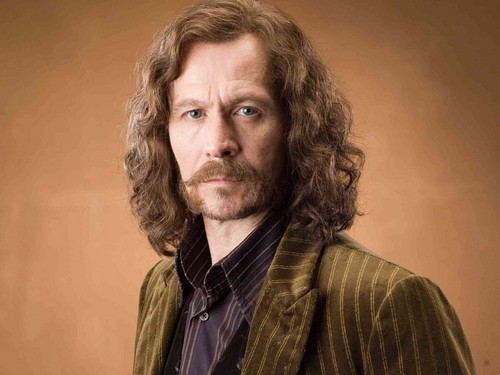 1
Sirius Black Wallpaper
added by flowerdrop
Source: made by me - flowerdrop 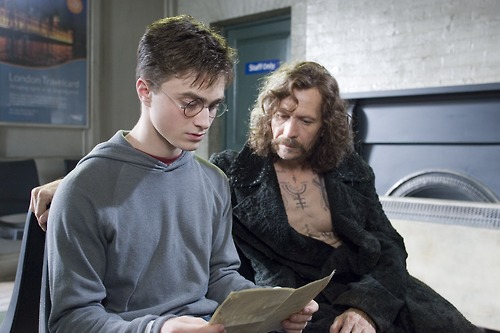 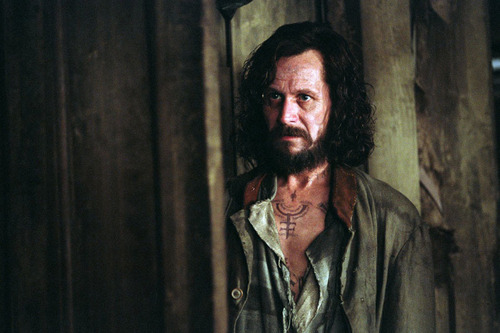