"We didn't know who our characters would end up being, because they kind of wrote it as we went along," she said. "It was actually a really interesting way of working, because it allowed me to put a lot more of my own thoughts into [the character]."
LabraLege and melikhan like this 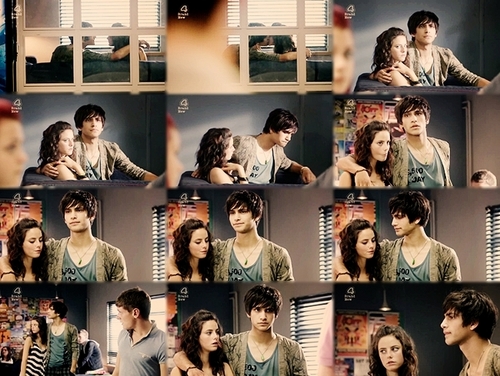 1
Naomi and Emily
added by velvet_fox
Source: Myself :) 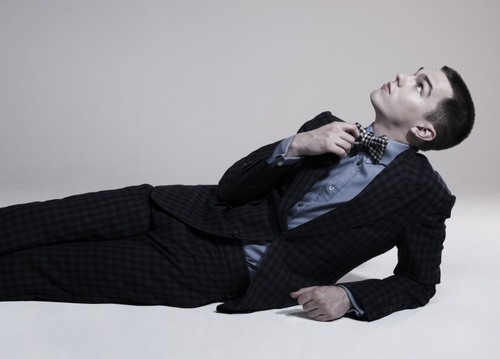 3
Sid & Cassie // The Man Who Can't Be Moved
added by mdigs73
the song made me think of the scene where Sid is looking for Cassie in New York :)
video
skins
fanvid
sid
cassie
season 2
season 1 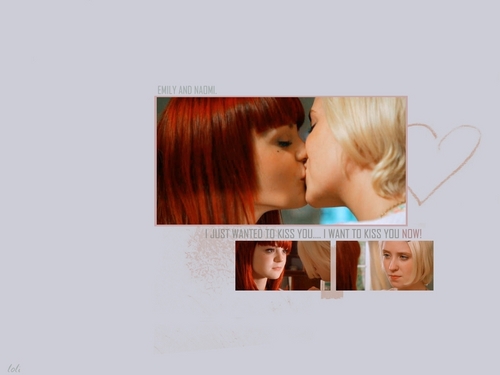 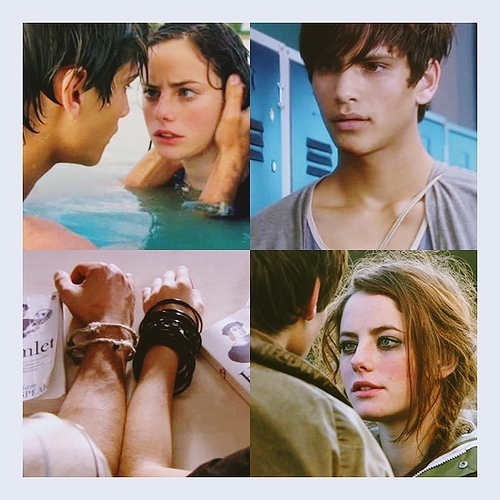 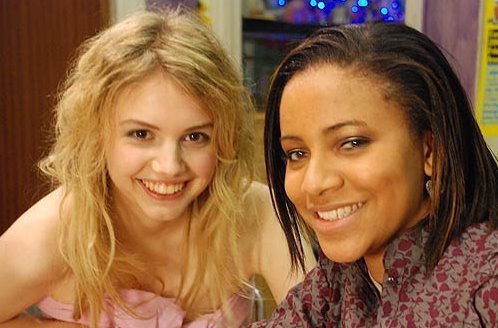 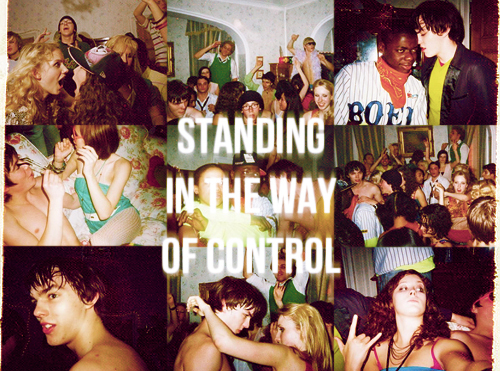