A/N: Okay, So this is my first fan fiction on Skins, So where better to start than with my favourite couple Freddie and Effy. So I'm sorry for the bad language but it's not me, It's Cook. After all it is Skins so...Anyway I hope you all like it it's just a little one not that long so please leave me comments and tell me what you think. Thank you xoxo
P.S (If your Kalina) Okay I know I made Cook seem a bit of an ass cos I hate him but there's a bit in this where he's not a total bastard okay. Happy now?! =D

A/N: I hope you all liked it. Please leave me your comments. I really appreciate it. Thank you xoxo 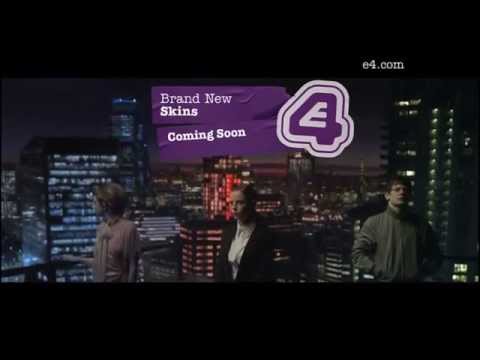 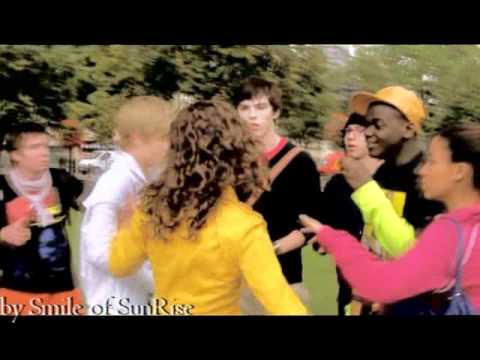 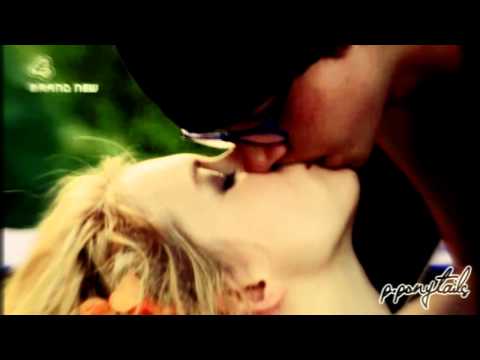 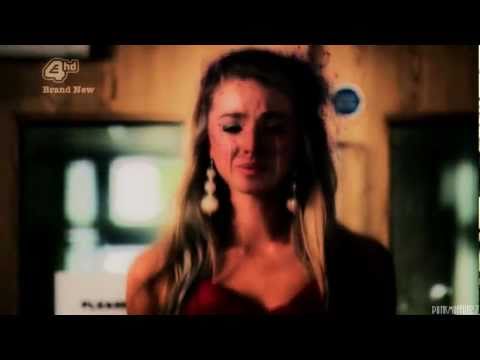 1
Skins Gen 3 • What happened to us?
added by sophialover
video
skins
fanvid 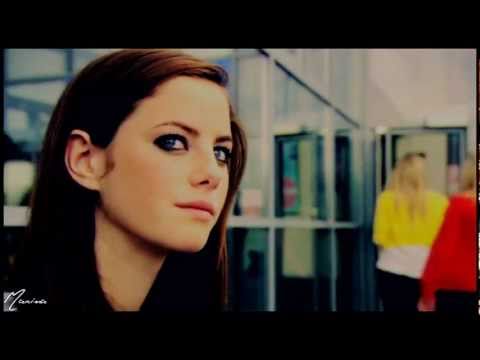 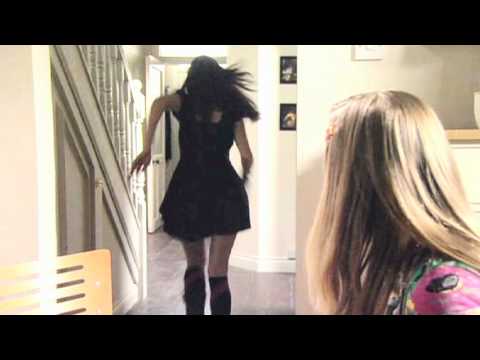 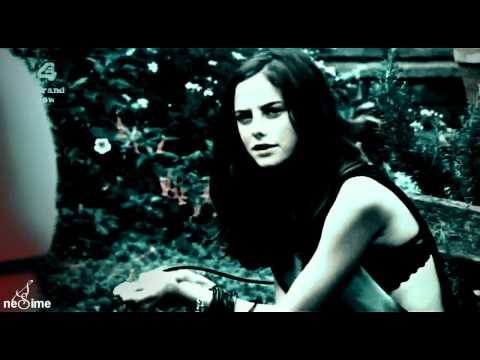 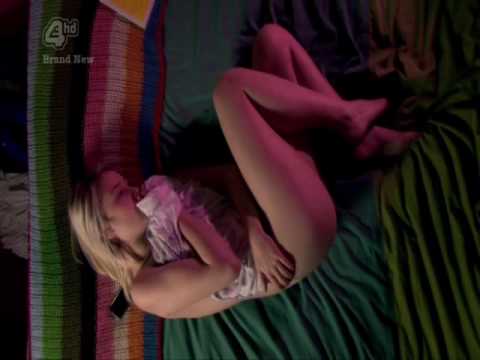 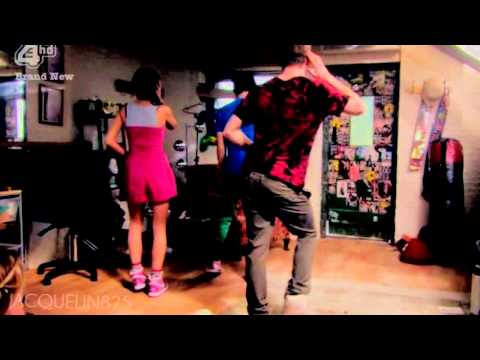 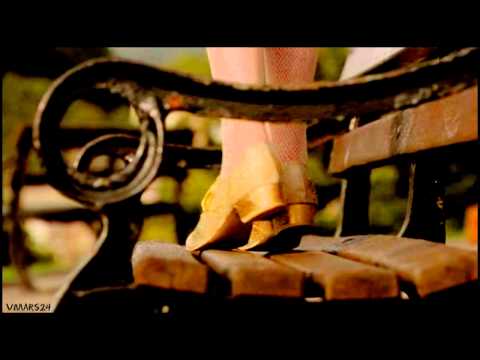 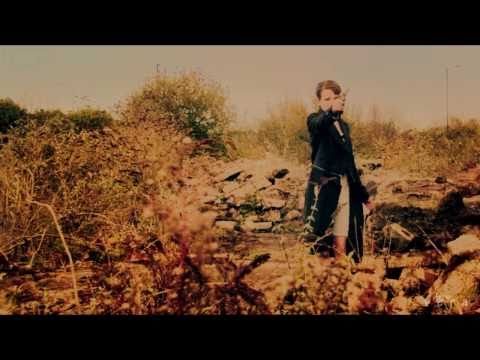