8
Luke Pasqualino Interview !!
posted by kristin91
It's great being a heart-throb, thank you very much. It's good, it's wierd. I've been acting for a few years, but now this is different. I've had a lot of attention, fan letters through my door, and facebook has gone through the roof with messages and friend requests. I keep pictures girls send me. And i hope i have a lot more of them soon...

Apparently, I'm the new Dev Patel. It happened to him so quickly. But does lightning strike twice? i guess it could happen.

I was number 5,282 in the audition for Freddie. I had to wait for four and a half hours. Nine auditions later i got the part.

Girls may be attracted to me because i'm on tv. I saw Lacey Turner(From Eastenders) in a bar and she's not that amazing looking. The first thing that attracted me to her was her fame

I won't be going off the rails. You won't see me falling out of nightclubs. I'm not a big drinker. I did go out in a Borat mankini once though. My motto is 'Do it properly or stay at home,' so i thought 'Why not?' I had a moustache and everything. I don't think i will be wearing it again.

Cheryl Cole is my ideal woman and, secretly Orla Brady from Mistresses, who is 47, so a bit older than me. i was in LA with her and she is hot, so good-looking and a lovely person.

I think Skins is an accurater depiction of teenage life. I wouldn't say it's glamorous, it's quite raw. We get compared to 90210, but it's edgier than that.

I realised i was famous in LA when BBC America bought Skins. It hit me then. I turned up at the airport and i was in the express lane, straight through, queue jump, and then i got on the plane and was told to go upstairs. My seat was a bed! We got treated so well. I was like 'I'm promoting a big Tv show. In LA.' The attention was amazing.


I had a bit of bullying at school. Being from an Italian backgroung, my mum always said, 'You don't go to school unless you are smart.' So i'd turn up looking prim and proper, with starched collars and shiny shoes, and everyone waould laugh and say, 'You're gay!' Just stupid. I laugh about it now, but when i was 12 or 13 it got to me. I see those people around now and i think about what they said and where i am now...

I'd love a bit of Hollywood. I'd like to be Dev Patel with a few Golden Globes. I think people are going to lose me to LA.

DIDN'T THE OLD SKINS DO WELL...
DEV PATEL(ANWAR) - We all know what happened here .. Starring role in Oscar-winning Slumdog Millionaire. Bafta Nominations, SAG awards, Critics Choice awards ... Next role in another Hollywood movie The Airbender. Shall we go on?

HANNAH MURRAY(CASSIE) - Following in the footsteps of Billie Piper and Catherine Tate as the sidekick of the new Doctor Who Matt Smith. She's also studying English at Cambridge University. 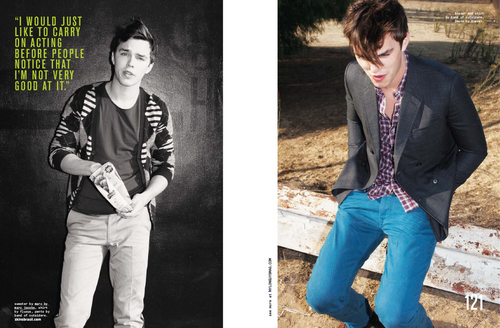 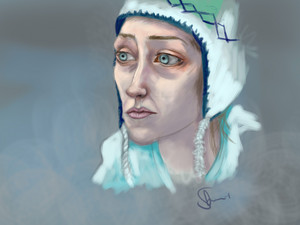 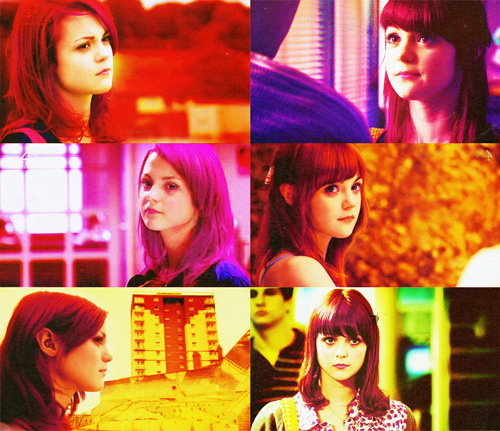 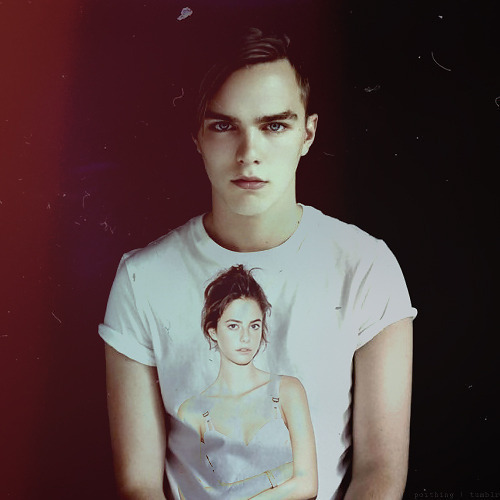 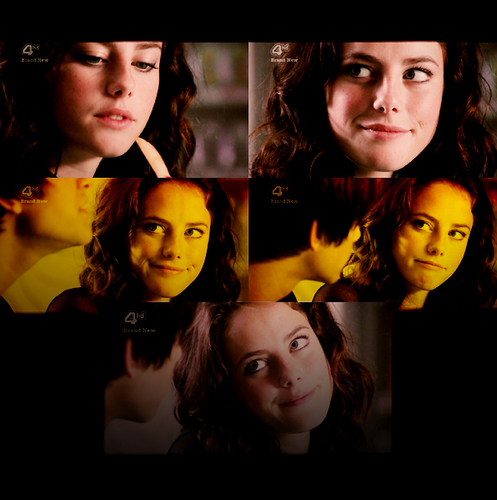 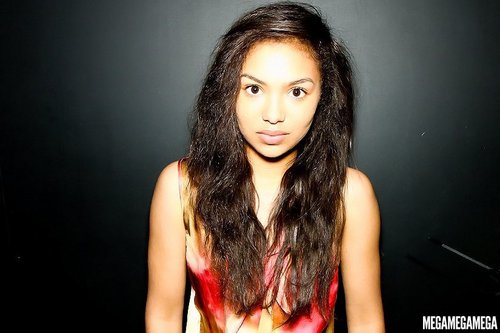 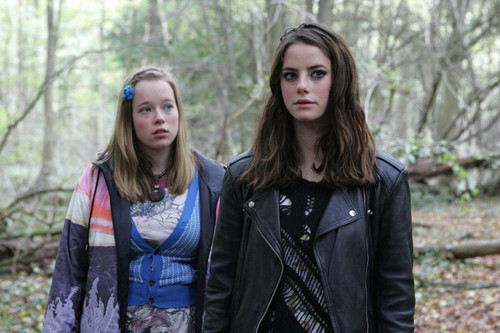 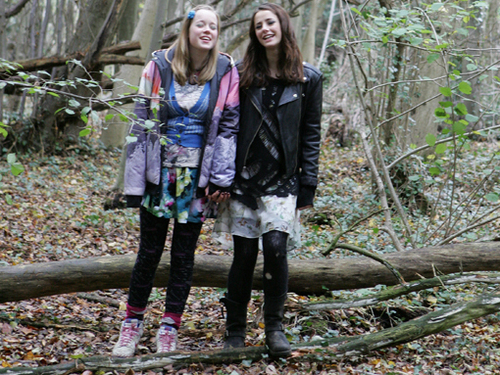 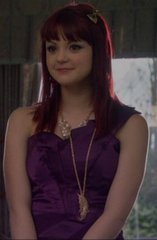 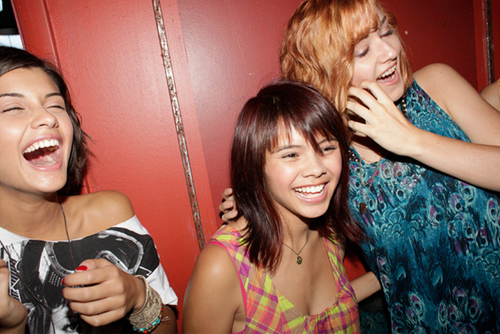 1
Skins US
added by jojoww53 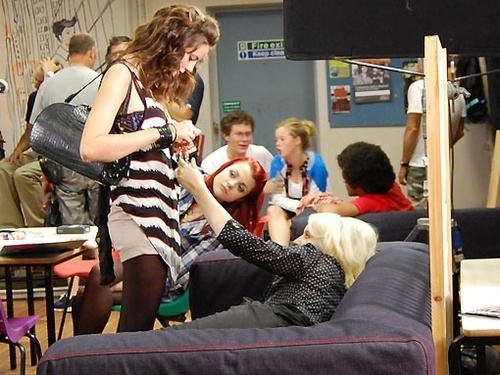 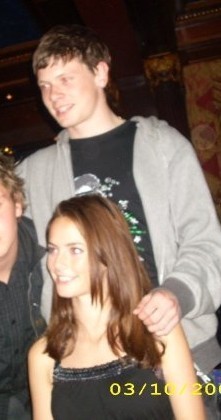 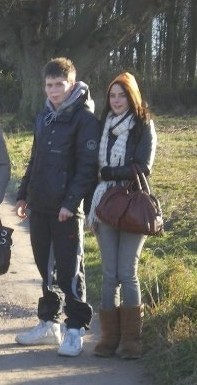 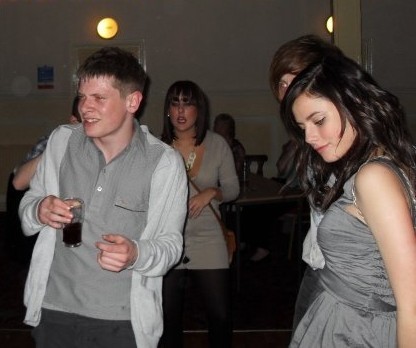 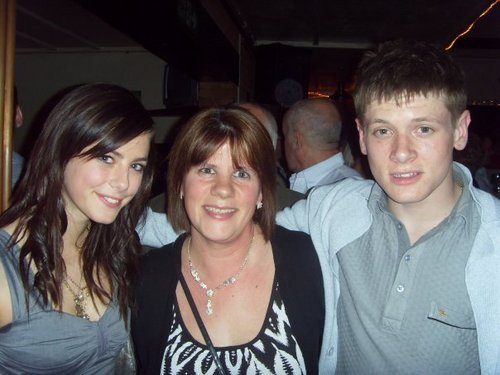 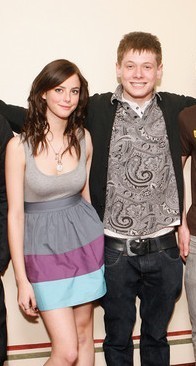