Skins set to return for one last outing with cast all grown up
posted by skins_addikt
HIT teen drama Skins will return with a trio of specials following three characters as they grapple with adulthood.
The E4 drama will explore the themes of loneliness, drug dealing and dodgy financial deals.
Kaya Scodelario will star in Skins Fire which will see Effy working in investment services and having an affair with her boss.
Jack O’Connell who recently split from X Factor judge Tulisa, will return as hot-headed Cook in Skins Rise, which follows him delivering drugs. The third instalment called Skins Pure will star Hannah Murray, whose character Cassie is now racked by loneliness.
They will be joined by other cast members who appeared in the E4 hit over the past six series, including Lily Loveless (Naomi) and Kat Prescott (Emily).

Skins co-creator Bryan Elsley said: “The three will play their iconic characters as they emerge into adulthood, and bring new challenging stories of young adults, grappling with life in Cameron’s Britain, to vivid and entertaining focus.”
C4 commissioning editor Sophie Gardiner added: “Skins is a show that defined a generation. That generation is growing up.”
C4 have announced Skins will bow out after the seventh series, to be aired next spring.
But an insider held out hope the show could still return elsewhere.
The source said: “If it does well it might come back, maybe not on E4 but on some other platform.” 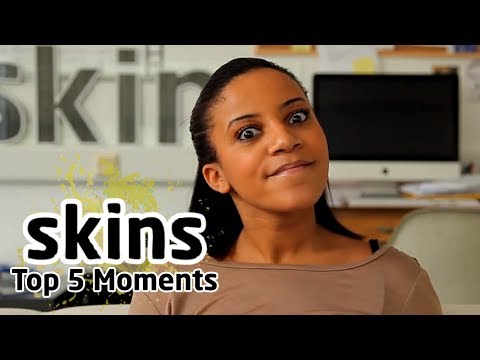 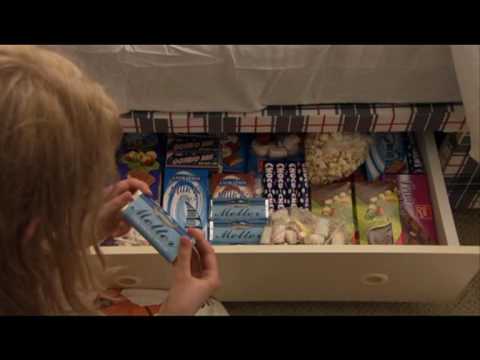 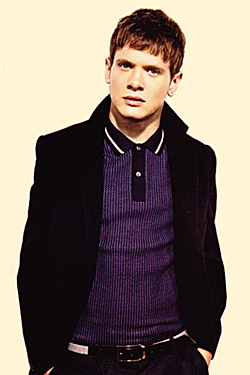 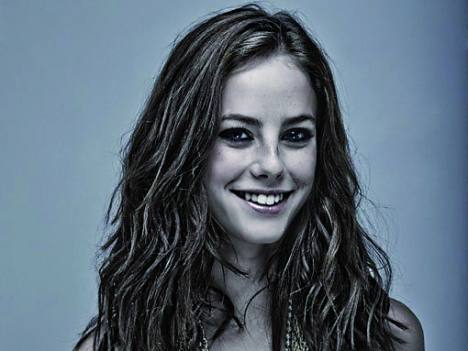 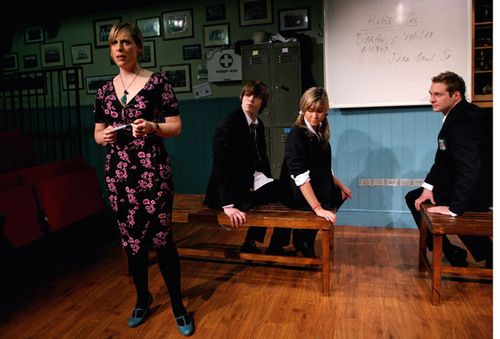 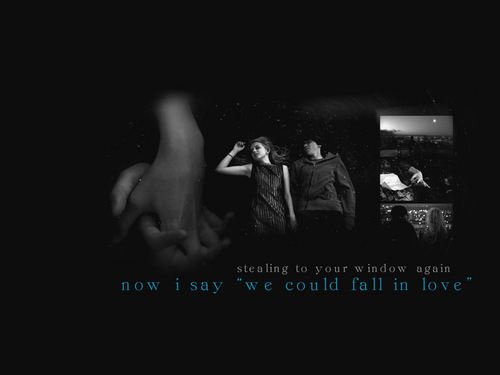 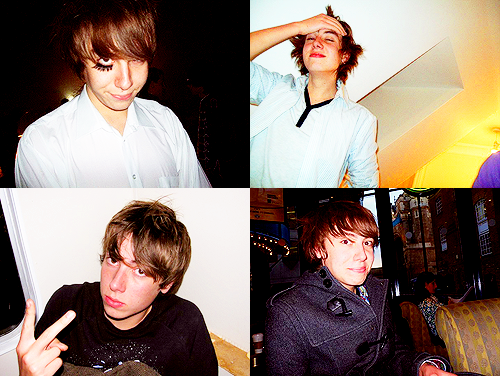 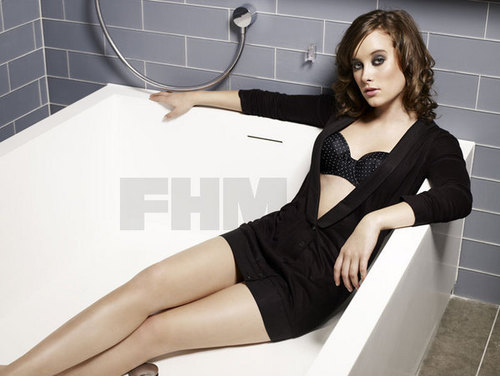 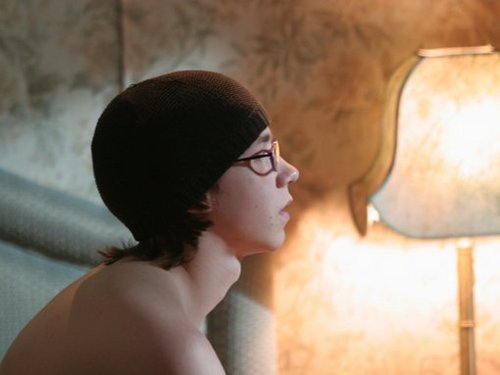 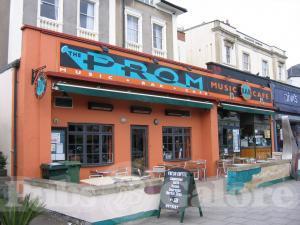 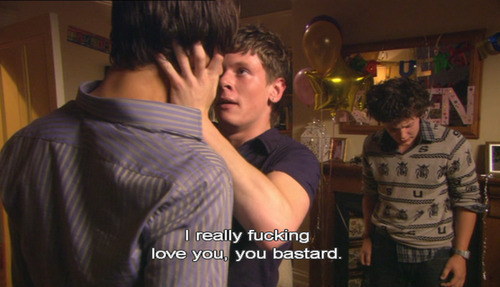 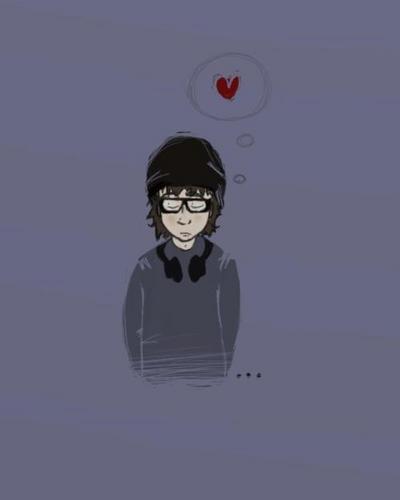 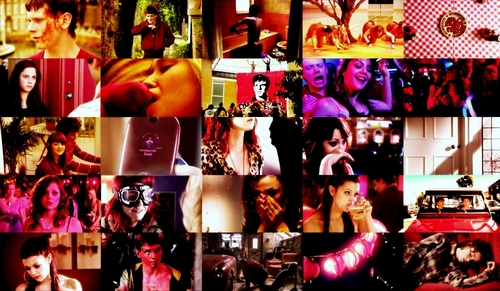 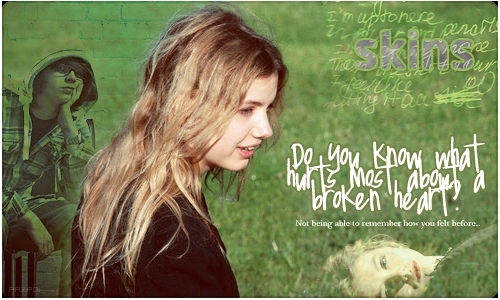