8
The Last Episode
posted by Poopla
So now skins is over and our favourite cast is no more, something that brings to tears to anyone's eyes who have come to love skins these past series. The ending was bittersweet and, instead of making us accept that it's the end, want more and have, of course, rose more questions. will sid turn around and see cassie in that shop and run in there and kiss her and those two will finally live their happily ever after that they really deserve. do they come back to bristol, a place where they should be instead of new york of all bloody places? will sid and tony, the two berst friends who's last scene was so heartbreaking that it made me cry, will see eachother again? will jal get over chris's death and meet someone else? what madness would go one with out beloved and extremply fit one, maxxie in london with his boyfriend and anwar who left a distressed and crazy sketch behind? what will happen between tony and michelle?
so many questions and so little answers. the last episode left me furious and open-mouthed in shocked when i realized it was over. i will desperately miss them all apart from maybe michelle who i disliked but maybe it's for the best; the gang won't be the same anymore, not without chris, maxxie and others at college and two lovebirds in new york. as much as i like change, i am very reluctant to admit defeat and say goodbye to my favourite characters in the series and i can only hope that the new cast will try their best to live up to the amazing orginal that we all loved.
LabraLege, GaGaBoi and 6 others like this 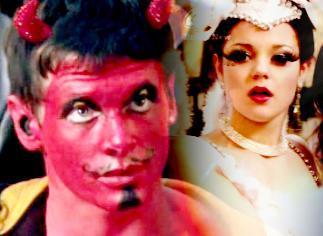 3
The Angel & the Devil
added by gossip-girl999 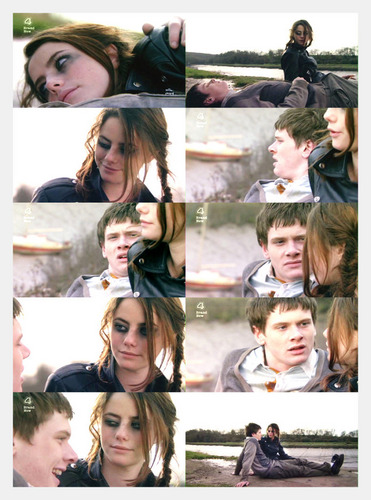