Jamie Brittain, co-creator of Skins, confirmed this morning on Twitter than Skins series 5, if it is commissioned, and they will hold open auditions for a new cast

To clarify. Skins will hopefully have a fifth series, but we have not yet been re-commissioned. It will have a new cast. We will hold open auditions to cast it. I don’t know any details beyond that. We’re still working on series 4!

link
AudreyLover, PoooBoo and 6 others like this
monLOVEbrucas OH EM GEE!! omfgomfgomfg. WHYYYYYYYYYYYYYYYYYYYYYYYYYYYY, CANT THEY JUST KEEP THE OLD CAST!! >:[ there gonna run outta storys sooner or later!!
GaGaBoi :S :S :S
cassandragoh I like the old cast as well, Both are great in fact
itsnaddia ugh....
cassandragoh damn the ending for series 4 stinks, there should be a part 2 of series 4! Aye?
LozzieXOXO Series 4 seemed really short? Idk I might just be imagining it.. I want them to keep the cast:(
moonchild23 yay
krisarchie S4 is so short! and why freddie have to die..
AliceHaleCullen I really love Skins & I wasn't sure that series 3 and 4 cast would be as good as 1 and 2. They weren't as good, but still amazing. I hope the series 5 cast are as good :]
Brucas4OTH It sucked ass that Freddie had to die. Plus I'd kill for them to keep the second generation for another season. I'm in love with it. 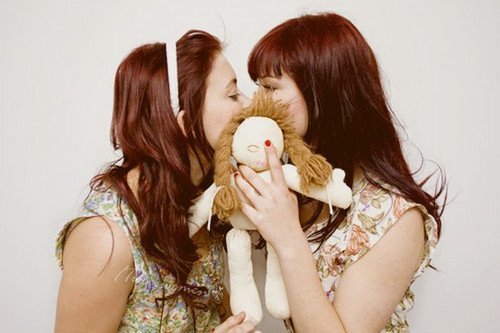 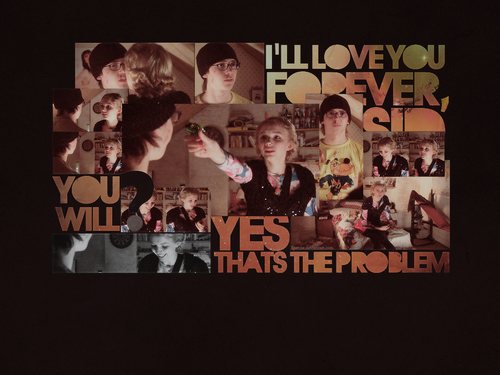 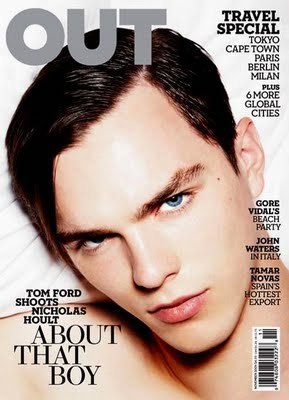 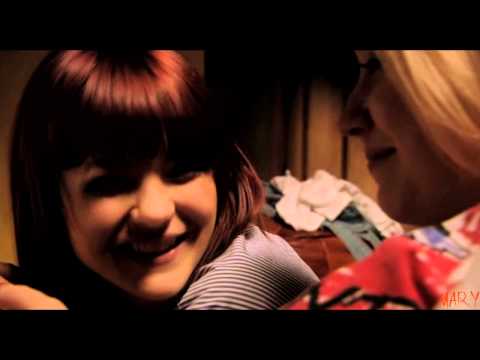 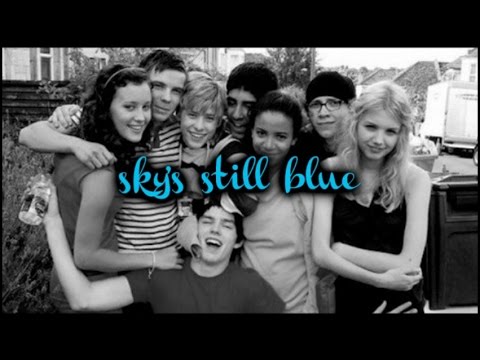 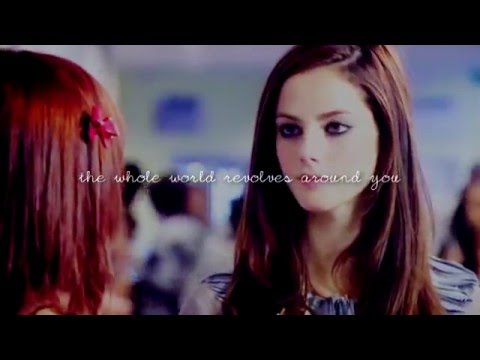 2
I'll wait a lifetime to give it to you...
added by sophialover
video
skins
fanvid
effy
freddie 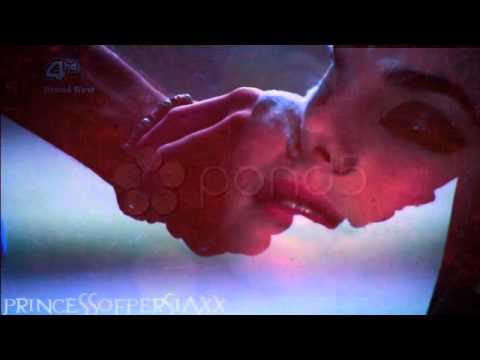 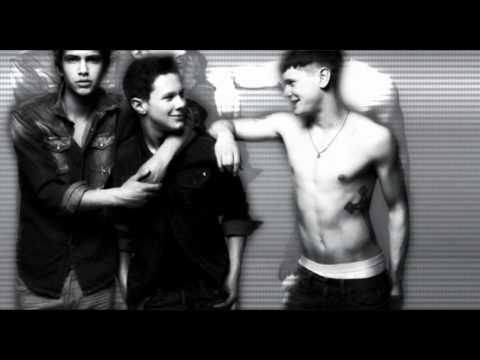