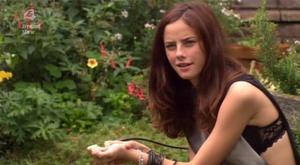 Chasy represented by Effy
OK, if anyone has seen skins you would know how this would work.
BUt if not i will fill you in. There are going to be 7 characters. And each chapter is going to express on one point of veiw and daily ritaul of a character whilst a story line continues.
Characters are: Pepper(the love wreck) chasy( the group slut), joanne (the reckless party bitch), Jackson (the woman charmer)Nate (the bad influence fuck up,) and lucie (the pregnant nerd)and Tony (the addict), and they are all friends.
i want to start off with Chasy, the group Slut.
(WARNING, EACH CHAPTER WILL HOLD COURSE LANGUAGE AND MILD SCENES)

"CHASY! get your cock-sucking ass down here, you little bitch" FUCK! That was the signal to alert that my so called mother had found my booze hinden in the dishwasher. It was a brilant idea to hide evidence of my activties that would shit her off.
But i dont know why she would care, im surprised she even said even anything, i assumed she would just steal it and drink her despressed self to sleep again, her "medication" is down to the final drops. Still in my undies that were a present from Tony for my birthday and my black lacey bra. i trugged downstairs, not caring about what "wannabe" insults she may pull.
i found her sitting on the kitchen benches decorated in old chinese boxes faded from the sun, and milk that could pass for goat cream cheese.
"Chasy, " her orange hair all tangled in the nest balancing on the tip of her wringled face. She aged really badly. Dad's abandment made her put on 15 years. If she wasnt such a lousy mother, i might of felt sorry for her.
"You can keep it if you want" placing my hands on my hips.
"Fuck you Chasy" she stood and raised the bottle high above her head. My face began to cringe.
smash
"MUM! i said you could drink it not dump it, do you know how many blows i had to do to get that!"
"Yeah i do, Chasy"
"FUCK YOU" i turned and lauched towards to the front door picking up mums slippers.
"No Chasy, why don't you, its not like you havent been before"
ohhh how orginal. Before i could hear the rest of mum drunken responses i was out the door, still wearing my undies and bra, great i know ive been exposed to many people but the fucking street, and im not going back in there.
"fuck it!" If people are willing to have sex with me then that makes me attractive, its better walking out in the street in your bra and nickers when your attractive then walking out in the street in your bra and nickers when you as weight as much as they are calories in a protein bar.

[My names Chasy, im 17, people call me a whore, who cares, i have no commonsense or any comman educational skills.
i live with my mum, only my mum, its used to feel strange only saying mum, instead of Mum & Dad.
Dad left to shagg to mentally changled, big tits receptionist. i find it funny Dad is into crazy chicks, now that mum is crazy herself maybe he might come back.
I've had love won, and had love lost. But now my only love is the shit that makes high. ]

Hearing faint whislings from neighbours ahead, i keep pacings. no shock there, i started to beleive they were perverts in third grade when they told mum they could babysit anytime. cringe.

Having made no decidsion on where to go, i let my legs take the rutine, that they are used to taking
almost once a week.
Nate's apartment.
freakiin_ruby and sarabeara like this 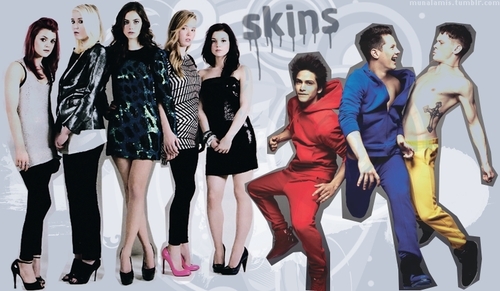 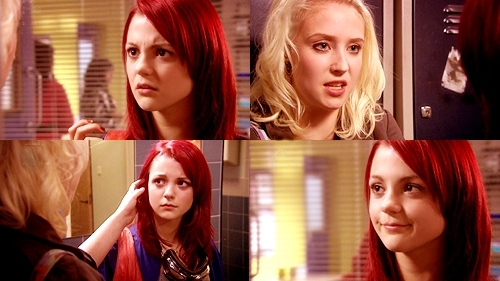 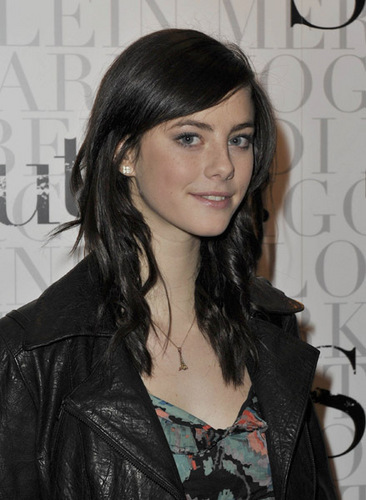 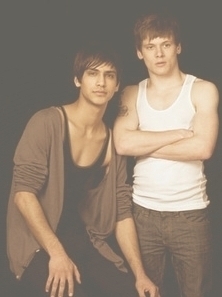 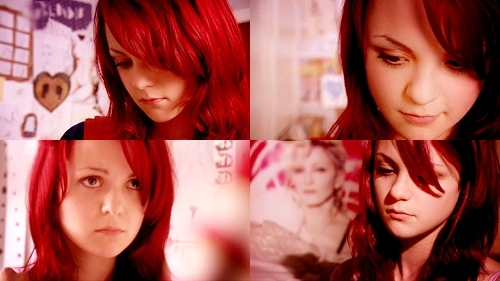 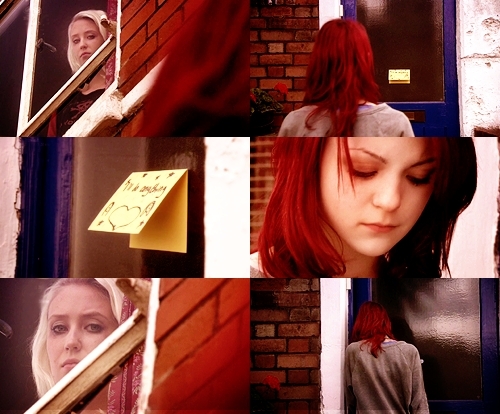 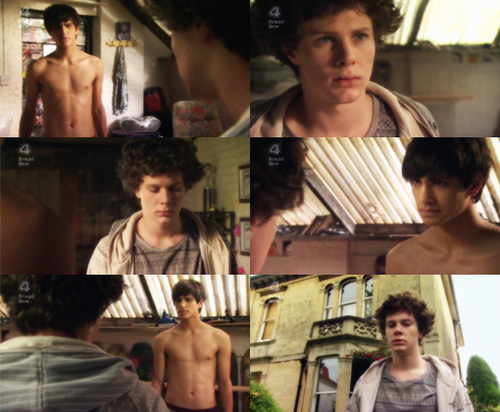 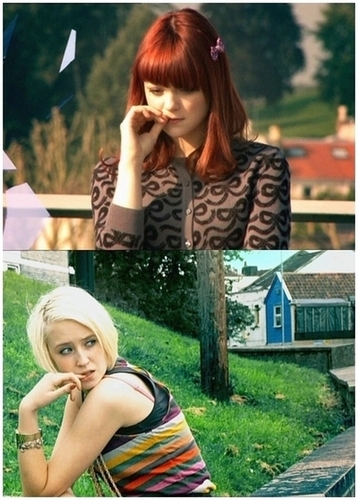 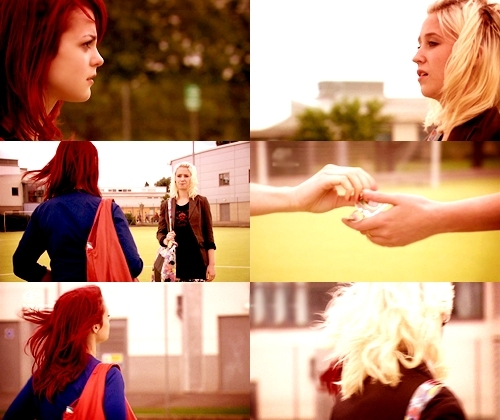 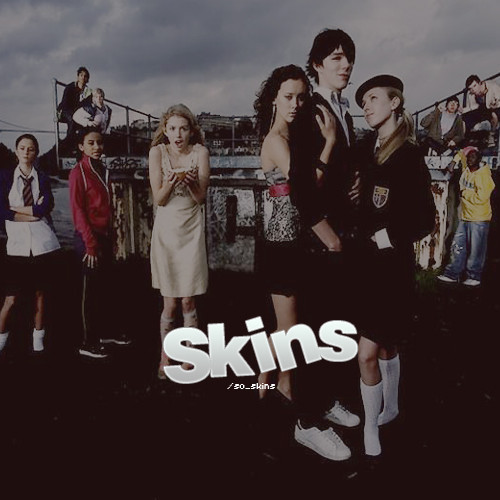 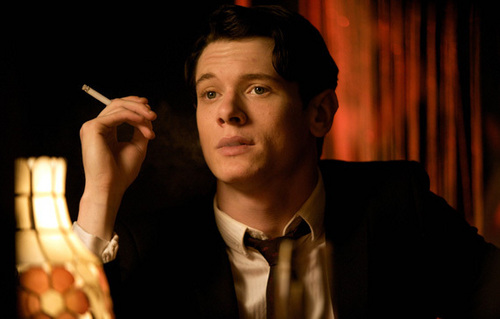 2
Jack / The Runaway
added by Auteache 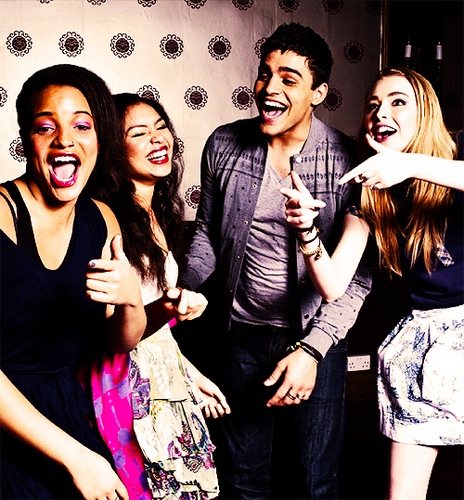 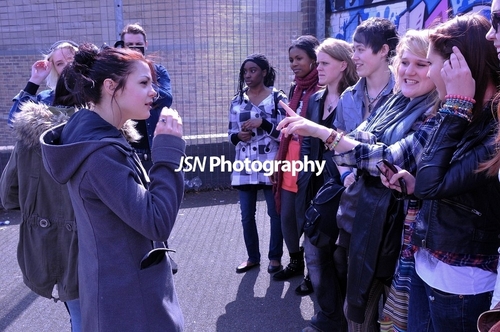 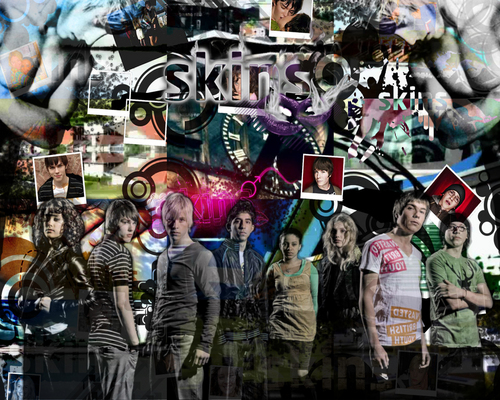 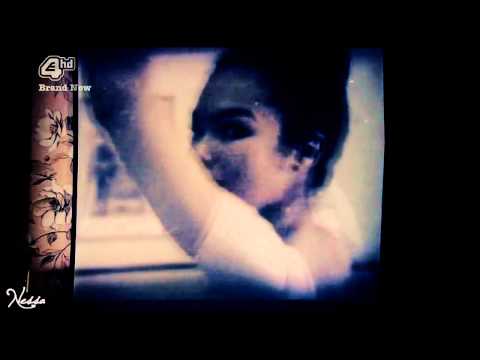