1
Skins Star Cast in HBO's Game of Thrones.
posted by underthestarsx
With filming now underway in Northern Ireland and Morocco on HBO's highly anticipated TV fantasy drama series Game of Thrones, it has been announced that Joe Dempsie, a first generation Skins star, has been cast as Gendry, a "horny-headed, hammerhanded" armourer's apprentice.

Joe, from Nottingham, is another alumni of the Nottingham-based Television Workshop (as is fellow Skins star Jack O'Connell) and recently described how he got started in acting and the part in Skins:


So what made you first want to become an actor?
"If I’m being honest, acting wasn’t exactly something that I had a strong desire to do from a young age – but I used to enjoy it when it was compulsory in school. As a result of that when I was thirteen I auditioned for the Television Workshop on Stoney Street. I didn’t get in first time, but then I went back next year and got through – and it was at the workshop that I really learned everything I know. My first part was in a play called Second From Last In The Sack Race, I had two lines, and my main responsibility was to turn the set round, but I loved it! The Workshop was a uniquely supportive, constructive and creative environment to grow up in, and I just really enjoyed it, it was as simple as that. I just think that you only get one shot at life, so you might as well spend it doing something you enjoy."
Everyone knows you from Skins. It must have been a dream part to get for a young actor like yourself.
"Absolutely! When I got the part, I had only recently been taken on by an agency and to be honest was pretty anxious to get a job of any kind – so I was really chuffed! That being said, even once we started filming none of us had any idea how successful the show would be, and I think we still don’t fully grasp the scale of it’s popularity. It really did come out of the blue. On a personal level in terms of the character, it was a gift of a part. I felt that Chris was the one that had the most depth and variation – he was the most outgoing and gregarious member of the gang when with his friends, but he also had the most to deal with personally. There were two very distinct sides to Chris, and as an actor it was great for me to get to show them."
georgiapeach91 likes this 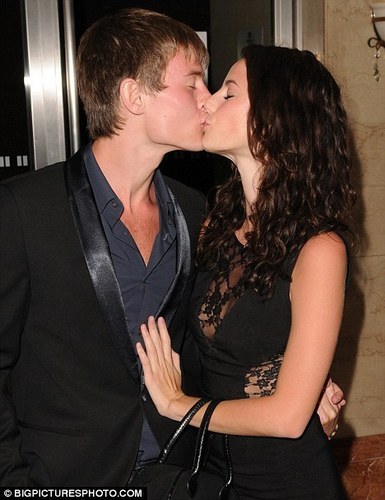 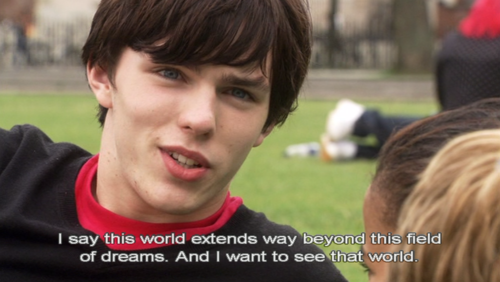 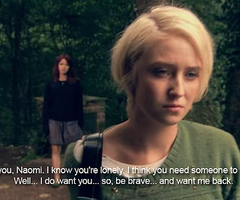 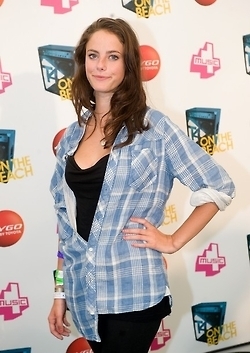 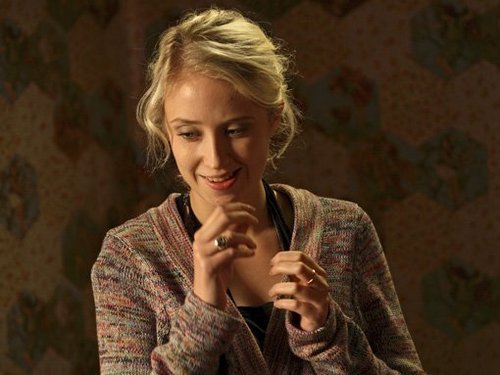 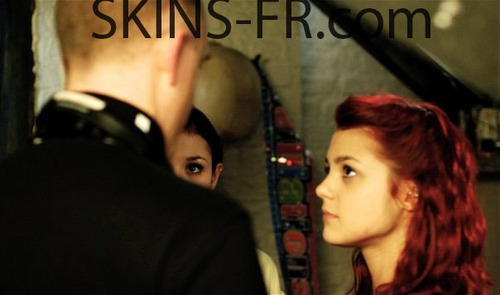 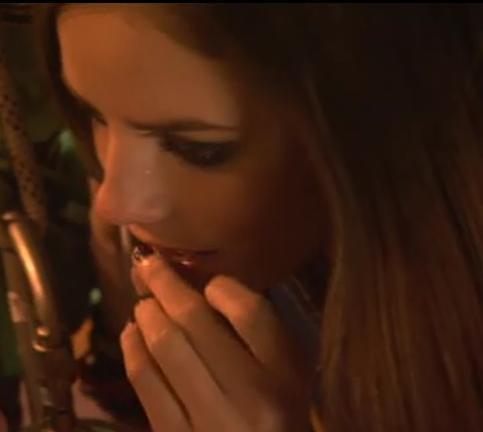 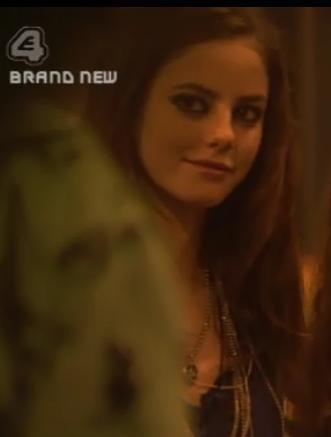 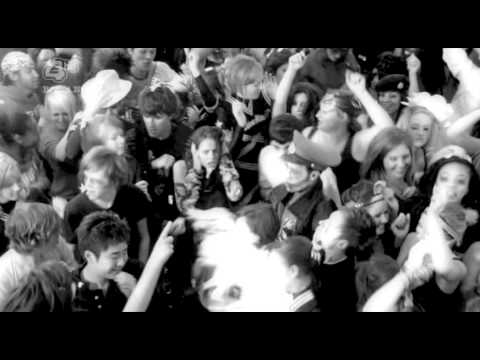 2
emily fitch ;; this is what i wanna be
added by Shanice_12
CREDIT: xVeronicaMars24x @ utube
video
skins
emily
fanvid 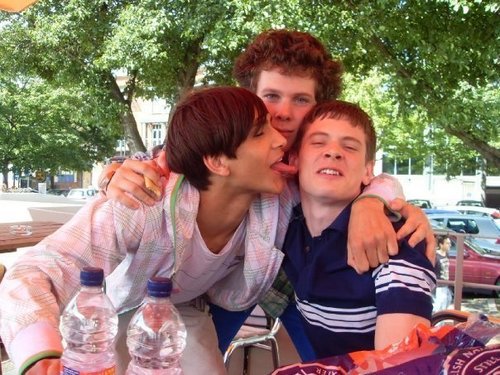