End Of The World is an exclusive Skulduggery Pleasant book that was released on World Book Day 2012. Its not a proper book in the series but a short story of 111 pages and a note from Derek Landy.

Ryan is an ordinary boy living in an ordinary world.
Or so he thought.
Pursued by a gang of insane sorcerers who want to destroy the planet, Ryans only chance for survival rests with skeleton-detective Skulduggery Pleasant and his teenage partner Valkyrie Cain. They have one day to save Ryan. One day to save the world. And the clock is ticking...

Its about a boy (Ryan) and he is took over by a man who faked his death. He is a brain-washed fake who fancies Valkyrie. He has a key to a machine that could destroy the world branded on his hand.

This book is amazing! I was a little sad when I saw it, its so small and only has 11 pages. I cant wait until the 7th book comes out! It says its coming out in September 2012! Ohmigod I cant wait! 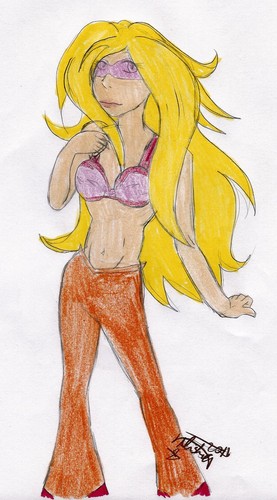 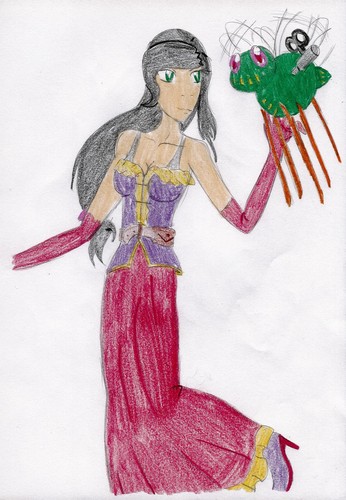 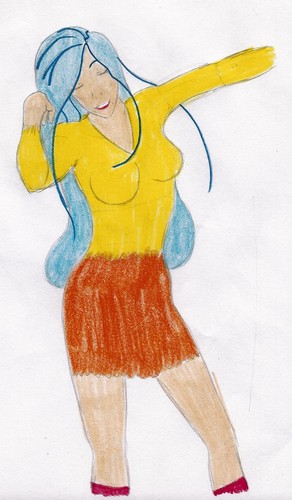 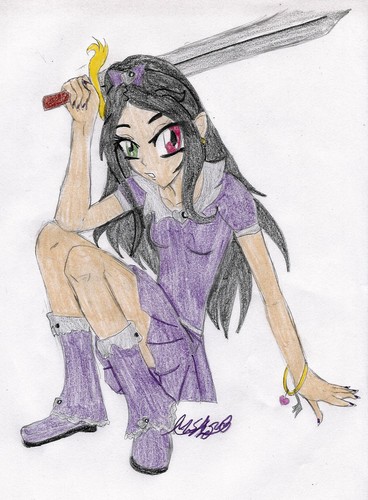