Theories
posted by xi_omega
This article has a few theories about certain parts of the books:
Theory 1.
To get the Remnant out of Tanith all we need to do is-
1. Force her into Dr Nye's old lab as that casues people to die but remain conscious
2. Get Dr Nye to use its research into the soul and pull the Remnant away from Tanith's soul
3. If that doesn't work, just put Tanith at peace
Theory 2.
Argeddion's magic before finding his True Name is unknown, but I have an idea. It's Sensitive, I think this because-
1. It explains why he was able to control people's minds
2. It would explain how he could read minds
Theory 3.
You know that the character (the Unnamed) has no True Name, well I have a theory why.
He's a Human-Faceless One hybrid.
1. It would explain why he has no True Name
2. It would also explain why his whole body is light up by black fire
3. It explains why he was a powerful sorcerer
I hope you consider these theories to be possibly true, I beleive to be true as these theories are the only ones that make these mysteries understandable.
Theory 4
Skulduggery's mortal life is unknown, but a Taken Name says a lot about a person
1. The word skulduggery is often used to describe crimes (most commonly robbery) so my theory is that before a life of magic. Skulduggery was a robber or highwayman as the crime of highway robbery was very common for thieves 400 years ago
2. It would also explain why he chose the profession of a detective as magic and the war would have changed his way and drove him to catch criminal instead of being one.
darkwave loved the Skulduggery theories !
xi_omega Cheers
skullfan17 the theories are good 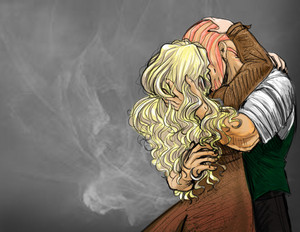 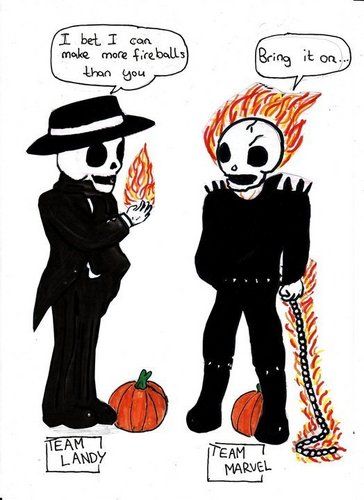 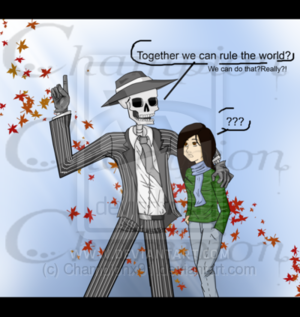 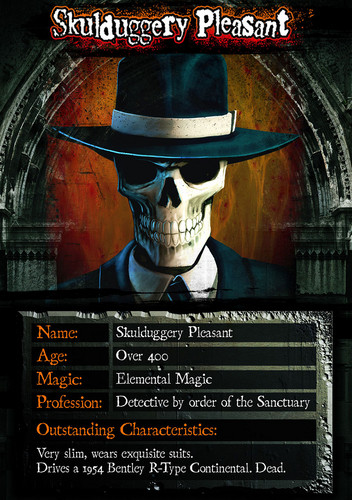 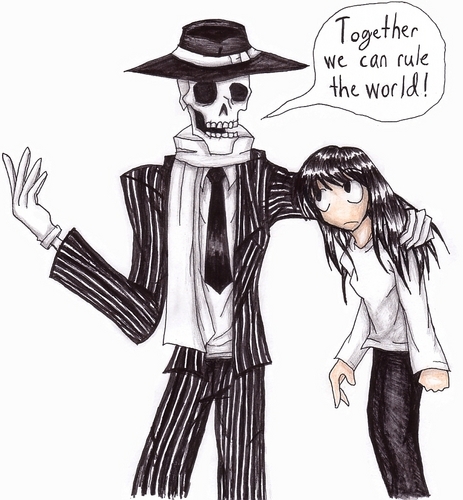 3
Skulduggery and Stephanie
added by Yosh-chan
Source: me 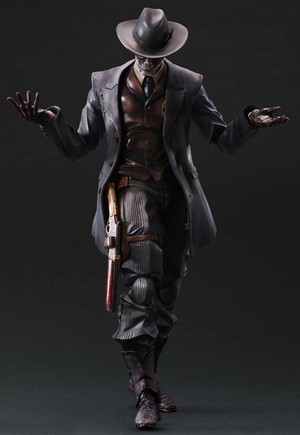 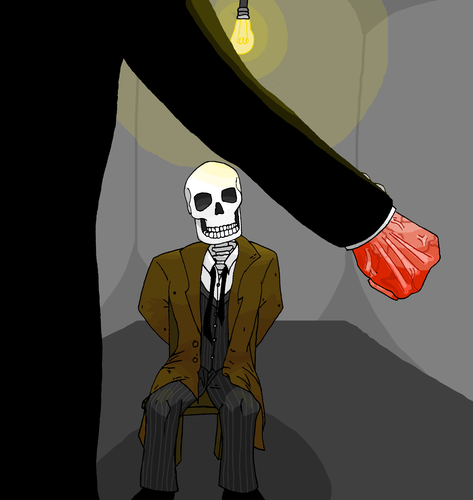 Skul and Serpine
added by darkwave 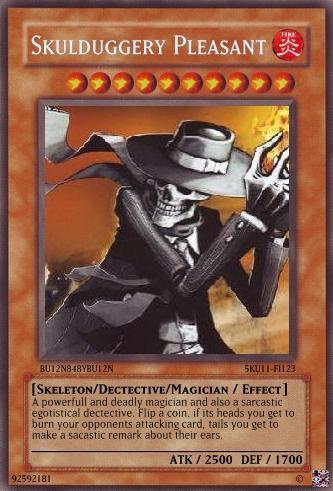 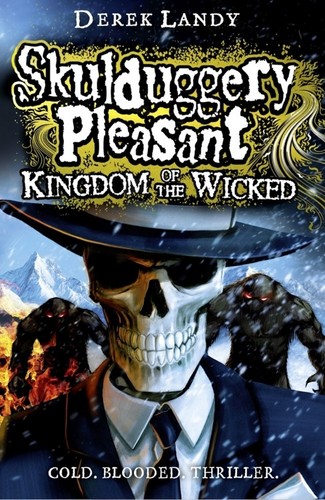 2
Kingdom of the Wicked
added by darkwave 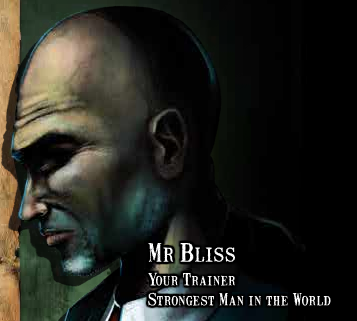 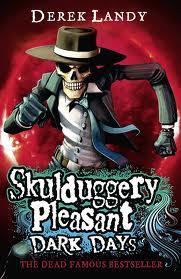 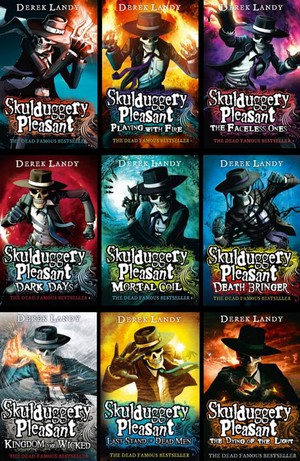 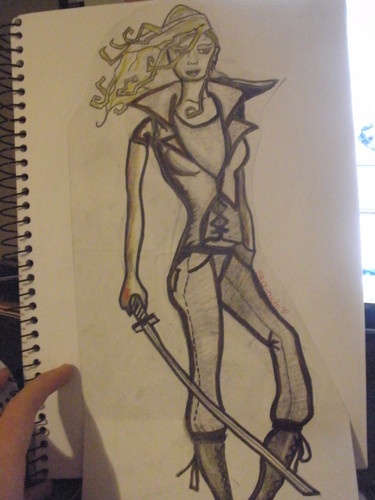 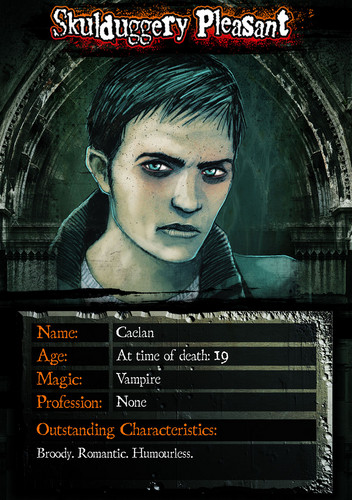 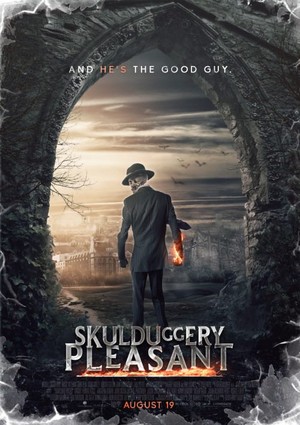 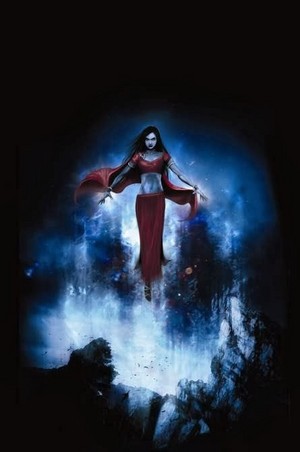 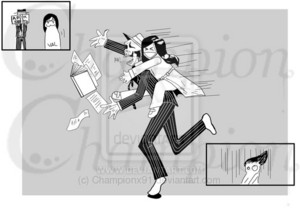