I don't really know what it's about yet, but I have some ideas:

What about Val? Isn't she the death bringer?
The necromancers assume that. Well, Wreath assumes that, and the other necros are neutral in this. We can't really be sure. But if she like brings back the dead, or something, then she and Vile have equal chances of being death bringer.
Possibilities of people Val might bring back to life:
Her parents
Her little sibling
Tanith (I doubt it though. Derek planned for tanith to die in the first book, but his publishers convinced him not to. So he made do with torturing her in every book.)
Fletcher
Ghastly
All her friends
Herself (hehe)

Who will die?
Alot of people, I assume. In the past books, people ALWAYS die. In a way, Derek Landy is sort of like Gordon Edgely. They both like gruesome deaths. Here's a list of possible deaths:
1) Pretty much everyone as we know it. Except for Val and Skul-man of course. Without them, the series would end. And this is a 9-book series, by the way.

Who will be Val's sibling?
Either a boy or a girl. Duh.

What will happen between Val, Fletcher, and Caelan?
Hmm... I'm still wondering about that. Give me your thoughts on this.

What will happen with Crystal and Carol?
Well, now that they know about the magicky world, they might play a major part. Landy isn't just gonna let them know the truth just for the heck of it. Maybe they'll annoy the heck out of Skul-man and he'll kill them? Hehe...


I can't think of anymore questions. If you have any, just comment, kay?
skulgirlchloe, darkwave and 3 others like this
KATIE4DAMON I CAN'T WAIT FOR THE SIXTH ONE .
Crazy_NarutoKid me too:) luv this series
GenesisAggelos Terrible Truth??? Try Terrible Title!
IhaveaDeppism im gonna get my books signs when he come to my city hes coming the main shopping centre which 5 miles awy from my house!!!!!!!!!
jussler I hope dereks gonna make Fletcher+Valkyrie I dont like Caelan
BishopsRival you people are ao very very wrong, the name of book 6 is death bringer kicking evil very hard in the face
partypony Oops. Just found out. Either the title is The Terrible Truth, or Young Actor... Yeah, I don't know why...
save_tanith i thought the sixth book is called the death bringer ?? i like the idea about her sibling dying and her bringing it back to life athough it has been released that she will get a baby sister !
save_tanith it defenatly is called the death bringer !! x
m1c00l kicking evil very hard in the face hell yeah, they can just use their given names to make toxic twins do as told calean will try to kill fletcher and fail and skul man will hunt him down cause he s a danger
milka98 NOOOOOOOOOOOO!!!!!!!!!!!!!!!!!!!!!!!!!!!! I love caelan !!! he DONT dies!!!!!!
Bluefire Book 6 will be called Death Bringer! Check out the amazing book cover Derek Landy released on his blog: http://dereklandy.blogspot.com/2011/05/it-is-here-finally-i-present-to-you-my.html
partypony ^Yes!!! Hmm, looks like I got the title wrong... I can't edit it though. Ooohhh love the cover and the title! Way better than terrible truth.
wangsRus I like cake. And Skulduggery. It's Death Bringer, I've seen the cover. I CAN'T WAIT TO READ IT! I love cake.
Kandy_Plite Yeah its called Death Bringer, but y'know who cares. For everybody wondering, the book comes out in September, because Landy is only half way through it. But apparently he has written the last page. LOL.
Marine_Rose Death Bringer - not The Terrible Truth
skulgirlchloe right, skul is lord vile. high priest tenebre taught serpine the red hand thing but it would keep skuls soul to his body so thats how he came back to life and skul finds out about chinas secret.
teddyfan1 The most amazing book yet 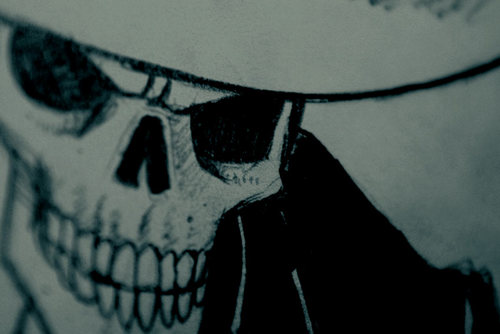 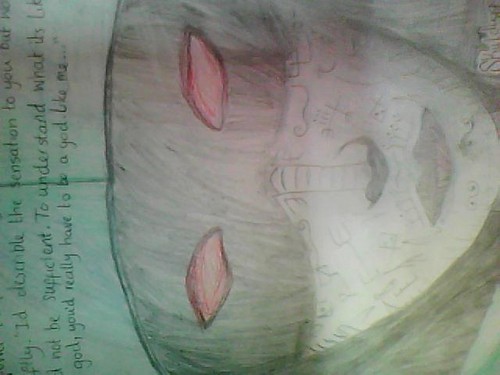 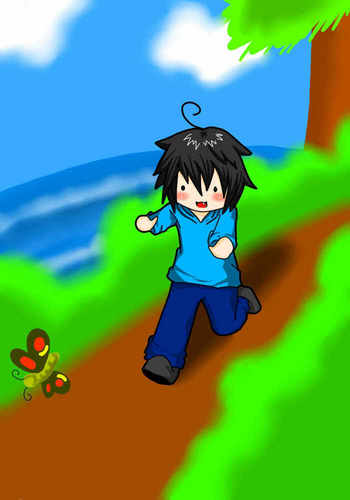 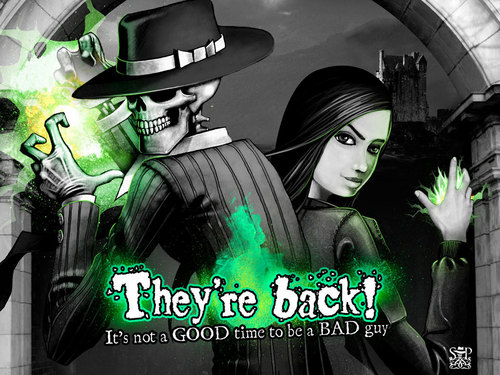 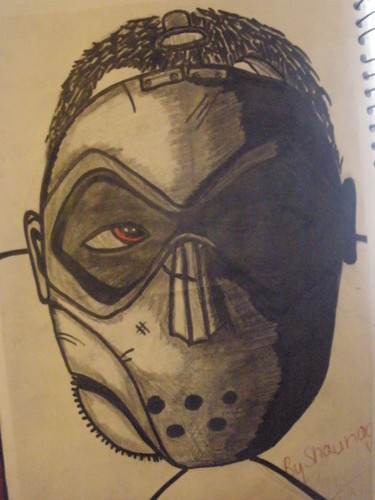 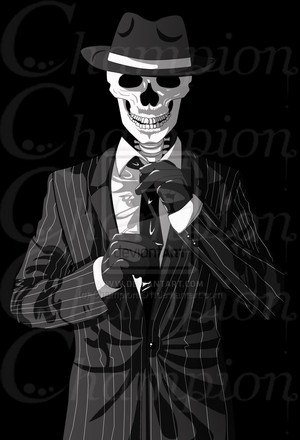 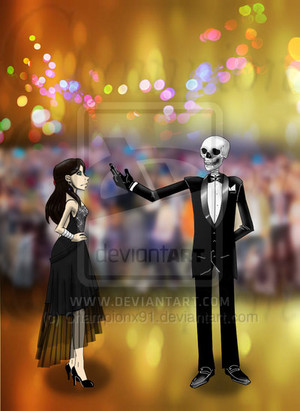 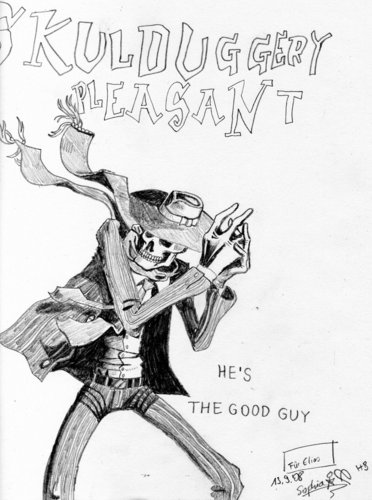 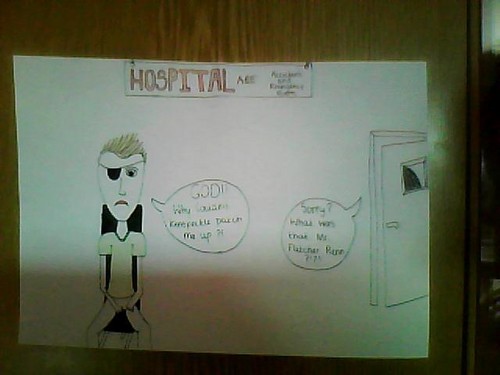 Getting patched up from the fight with caelan
added by BookWord123 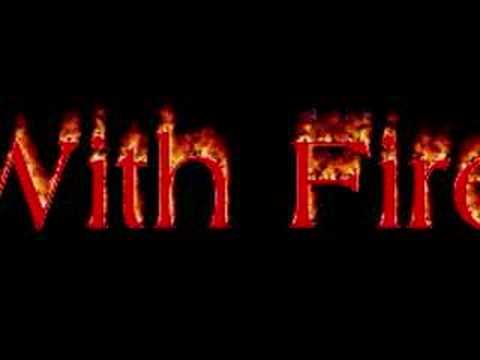 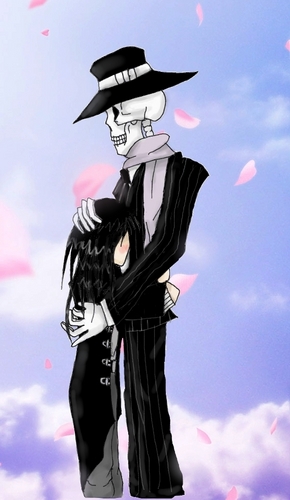 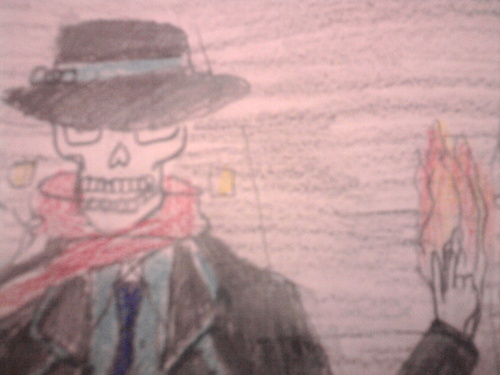 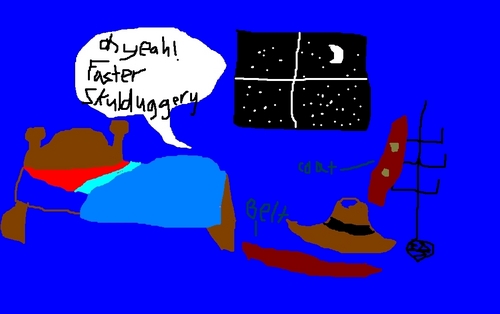 my fun
added by madaleclar 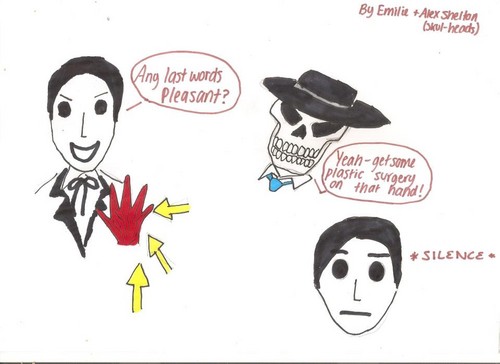 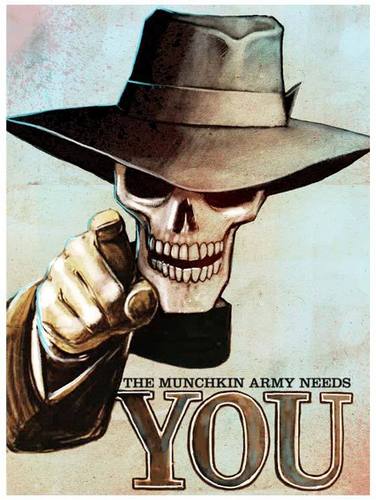 1
The Munchkin Army Needs YOU
added by partypony
Source: SouthDownTheRiver
New age- part 1 (don't read unless you've finish last book, crossover with Creepypasta)
posted by xi_omega
Valkyrie and Xena left the hut to see Skulduggery standing there. Hands behind his back, his fake face looking very serious.
Skulduggery: (sternly) Valkyrie Cain
Valkyrie: (sternly) Skulduggery Pleasant
Both smiled and ran at each other and hugged, Skulduggery picked her up and spun her around. After a few spins, he put her down
Skulduggery: I've missed you, partner
Valkyrie: right back at ya
Skulduggery then turned his attention to Xena and knelled down
Skulduggery: and who is this?
Valkyrie: that's Xena
Skulduggery: (patting Xena's head) hello Xena
Xena: *bark, bark*
Skulduggery got back on his feet...
continue reading... 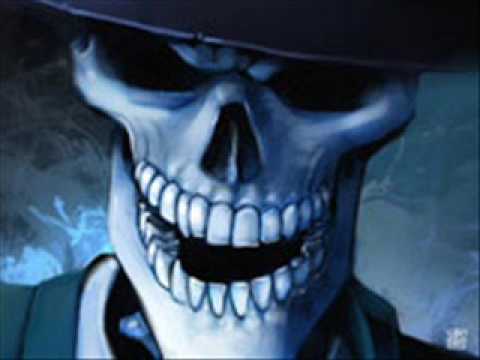 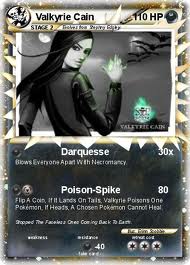