Ok I know that its from Walt Disney’s time and all but seriously I do not know why so many people love this movie. The story is about a princess who is cursed on her 16th birthday by an evil queen who cast the spell on her (she pricks her finger on a spinning wheel and she falls into a deep sleep………Snow White anyone?) ,the 3 fairies bring her to a forest where she lives in a cottage and she falls for a prince named Philip. But will Maleficent find her??. Made in the 1950s this film is very poorly done I mean the princess is like a fecking dummy she NEVER TALKS only a few lines, same goes for that stupid prince Philip who doesn’t talk either much I mean COME ON WHY ??. The fight scene between Maleficent and that Prince was alright but very R rated(did you see the blood on the dragon). A movie that made fun of it was Enchanted and let me tell ya whether you like it or not It was 100% better than Sleeping Beauty. I demand a remake of this and have more Aurora and Philip time besides that Maleficent character.

None really only the Once upon a dream song

Verdict: A disappointing movie that should be remade . 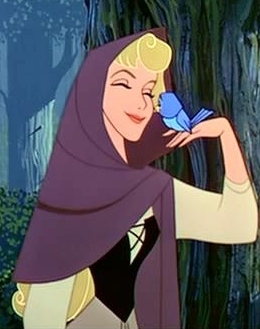 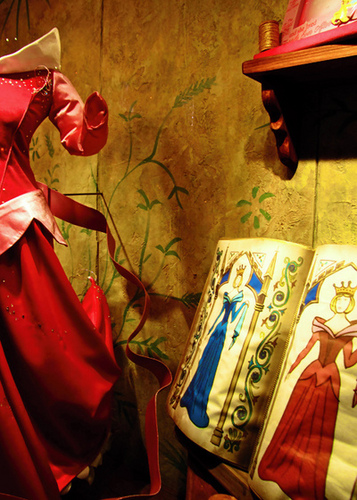 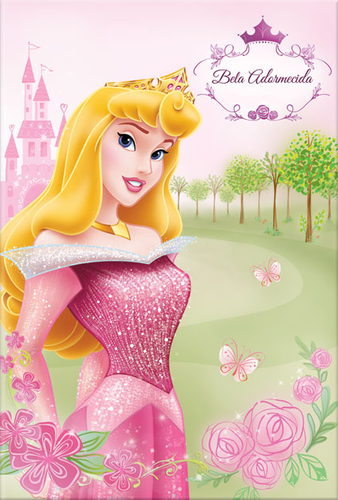 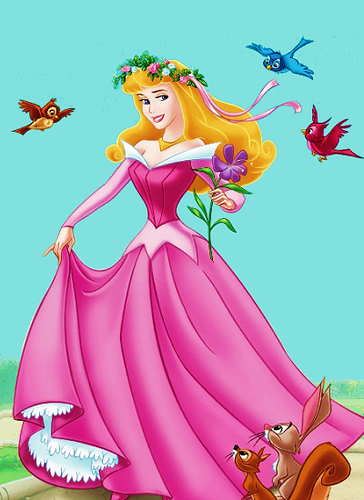 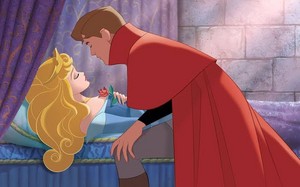 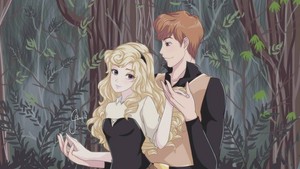 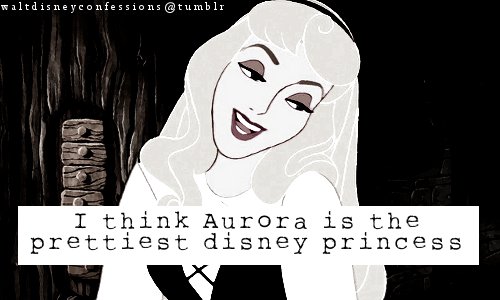 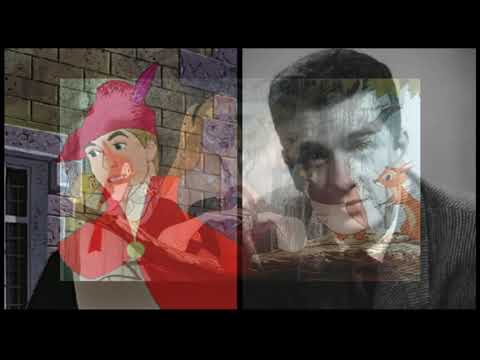 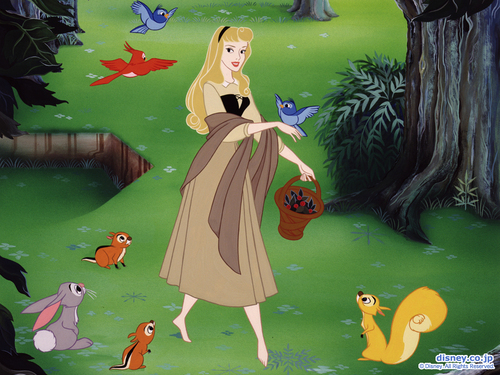 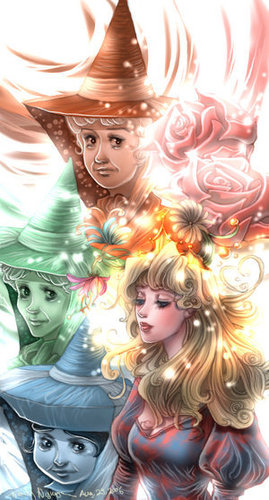 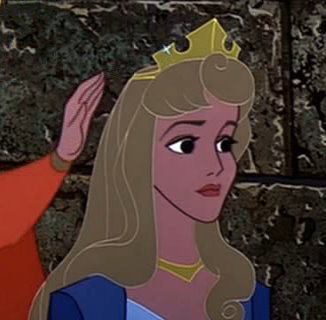 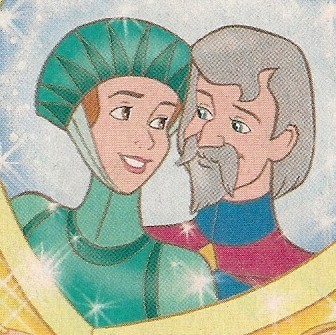 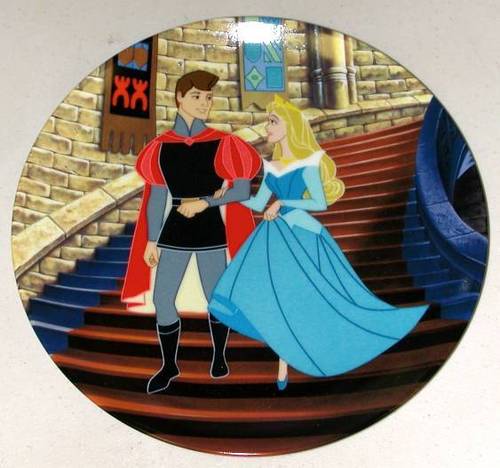 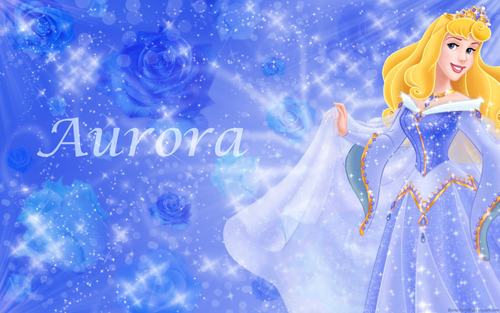 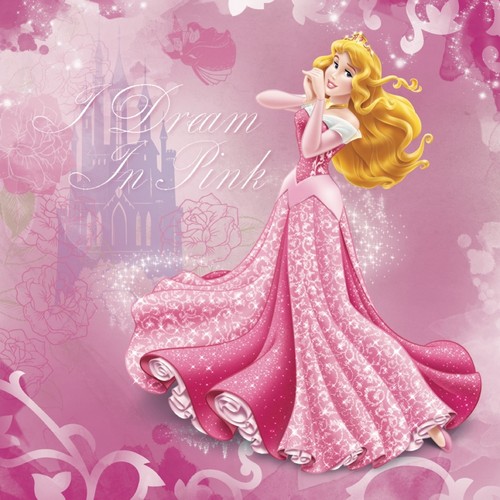