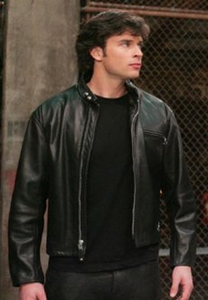 I'm sure most of will say what the hell are you talking about?? She's sweet girl, the "good girl", let's be honest Lana is anything but good.

In the first see we can see that she's the girl next door, the nice little girl who is to everyone around her, but even then we can see that she's selfish she had her boyfriend but she still sent Clark mix signals of the possibility of them happening she cheated on her boyfriend at the time (Whitney) and don't tell me because she didn't kiss Clark it means that she didn't cheat on him because "hanging out with another guy you know that you & he have more than feelings more than "just friends" is cheating on your boyfriend and just giving the other guy falls hope, and she kept telling Whitney that they "just friends" that "that there's nothing between her & Clark" then she just stayed with him because he "needed her" which is not the only reason the other reason the real reason is that it kept her way from Clark. she stayed with Whitney only to break up with him while he is at war, then she spent the whole year sending mixed messages to him and kept herself distended from him only to come by the end of the year and try to start something with him. In season 3 he kept trying make things right between them but she kept saying" we are just friends", at that time she was staying with Chloe and her father and they were very good to even Chloe put her as a sister in her family tree, but Lana still didn't trust her well enough to tell her that she wanted to go to Paris.

In season 4 she came back with her new hot boyfriend and she seemed to be really over Clark, she fought really hard to keep the relationship and kept assuring him that she was over Clark time over time and that she was happy with him, then all of sudden when prom come she "loves" Clark again and she wants to be with him, even though the whole season she said that she doesn't trust him, and after all what she made Jason do (moving from Paris changing his college & his dream job, and work at her high school and go to a local college) just to be with her, he even took job that he hates and got involved in all of her craziness and never once said something. In season 5 she did even tell him that she killed Jason's mom and she was working with Lex behind Clark's back and kept lying to him, but she still had the gut to be mad at him for keeping something from her, he she did the same thing she did with Clark and Whitney only this time it was with Clark and Lex. With all her talk about he she loves Clark, but when he asked her to marry him and told her the truth she wasn't sure that wanted to be with him, and just after what two months of the break she was with his best friend/worst enemy and she would give Clark crap if he shows any concern for her, and don't tell she was venerable or weak because of her break up with Clark like she always say and everybody else does: "I'm a big girl" "Lana is a big girl" she made her own choice nobody twisted her arm and nobody forced her to start a relationship with him, she knew what kind of man he is, even if she "deny It" herself (which she did), Chloe kept telling her warning her and telling her to not be with Lex, and for her to just want to bail on lex in the last min t like she always does, hoping that somehow things just work themselves out like usual is plain stupid. 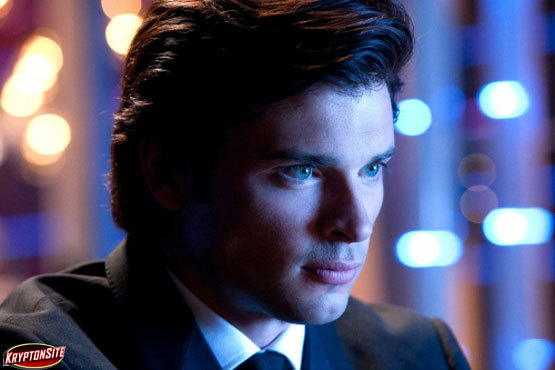 Gokuzumaki, nhokmiyu and 10 others like this
xoheartinohioxo You know, I'm so sick of people bashing Lana... None of the characters are perfect, and it's really hypocritical the way certain fans take every little thing Lana has ever done & try to make her look horrible. Lana was a GREAT person. She sacrificed getting to be with the love of her life to save the city of Metropolis. But I guess you forgot that in all the time you spend trying to twist shit around and make Lana look bad!
bamagirl5899 1 thing she did good but she is mean im glad theirs not a clana because it wouldnt last it never did she did some really bad stuff so she not a good girl shes a double sided card
lambogini chloe likes clark.and about lana i hate her
BlessedByNyx I never really liked Lana... for reasons known and unknown...
AJE123 lana is a stupid character firstly she is always in hospital and other characters who have more serious injuries are not secondly ditches whitney for clark then she ditches jason for clark then ditches clark for lex then ditches lex for clark at least chloe and lois stand by their true feelings
karlyluvsam OMG i agree with u 100%
karajorel @AJE123 my thought exactly. thank you!!!!!!
mutmut780 Ya got me thinkin!
funkyrach01 I agree with you.
nhokmiyu You spoke my mind
8
Hottest Girl Countdown (as voted by Fanpop)
posted by J-C
So after 13 days we have our list of the beautiful, the steamy, the delicious, hottest girls in Smallville! Here are the Results!

14: Nancy - first eliminated is sheriff Nancy, showing that wrinkles are her downfall.

12: Martha - looking good for her age at number twelve.

On to the top ten!

09: Dinah - pulling off short blonde hair and a long dark wig is Dinah at nine.

Whitney Fordman was her boyfriend through the whole Season One. He left to be in the military. It was later known that he died in combat.
Jason Teague appeared in Season Four. He was her boyfriend in Paris but then came to Smallville. He was the football coach of Smallville High. He and his mother were obsessed with the Stones of Power. He died in the second meteor shower while attacking Martha and Jonathan.
Clark Kent and Lana were together a short time at the end of Season Two. Their relationship ended when Clark, under the influence...
continue reading... 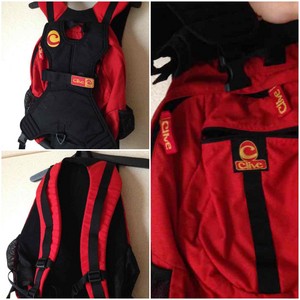 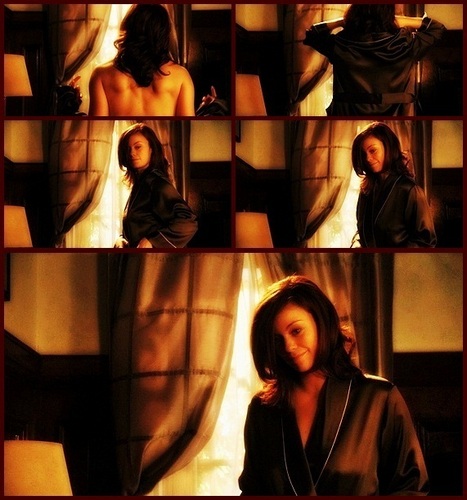 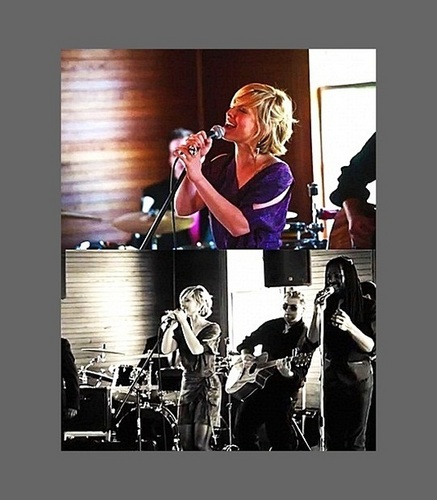 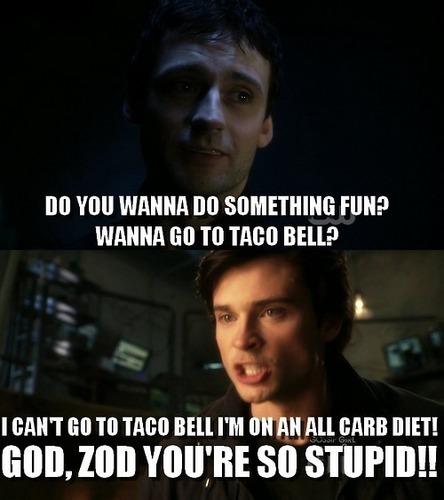 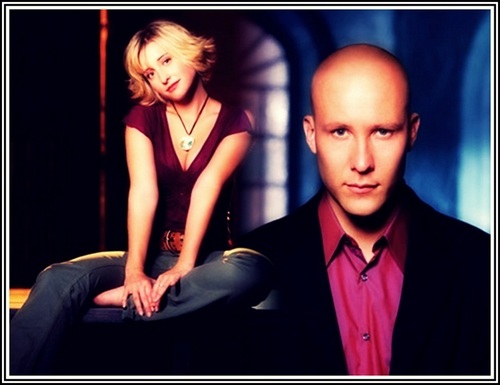 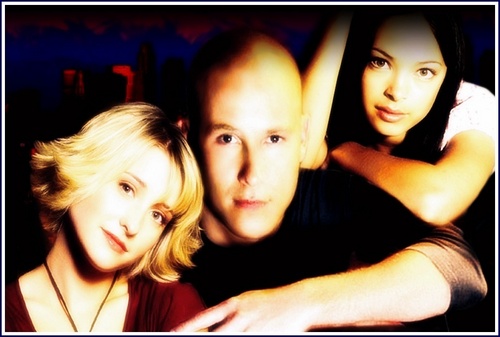 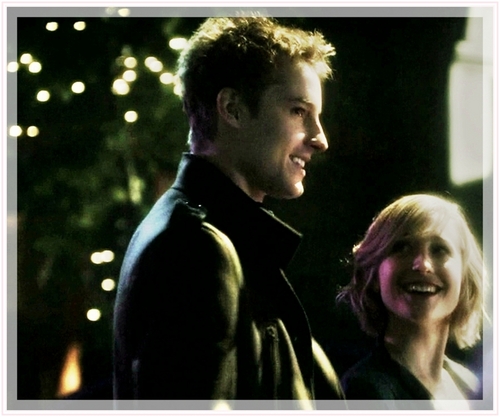 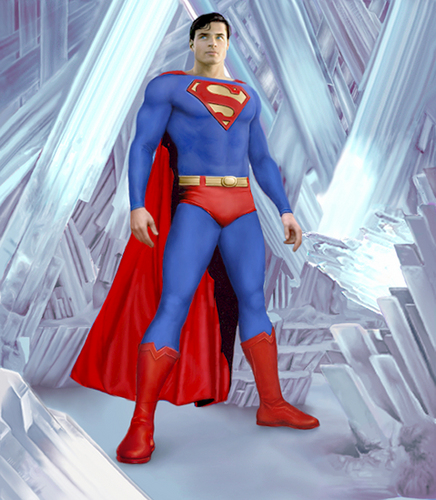