“Good morning, Hogwarts! It’s a great day for the Quidditch opener, Gryffindor against Slytherin.” Chloe Williams’ voice echoed around the Quidditch pitch, matched by the roar of the fans. Unlike the past, the fans were divided almost equally in their support of the two teams. “Both teams look to be very promising today.”
*Slytherin locker rooms*
Jericho Wilson pulled on his boots, discussing passing techniques with Scorpius Malfoy. Neither of them envied their captain, Albus Severus. He had to Seek against Jo. Thanks to some very clever reconnaissance, they knew exactly what Gryffindor had up their sleeves this year.
Bryson, meanwhile, took a few swings with his Beater’s bat. After a fight between Alexander Mist     and Eric Ravens, Alec was permanently removed from the team.
Albus Severus Potter pulled on his robes. Last season had seen his team in third place, just behind Gryffindor. After that clever catch by Jo in the last match, he had asked his father for help. The two spent the entire summer, working on Seeker tactics. This time, Jo’s eccentricities would put her at a disadvantage.
*Gryffindor locker rooms*
“All right men,” James Sirius Potter said, echoed by Andrew Wood.
“And women,” Jo put in, earning her a few odd looks. “What? Just stating facts.”
“Anyway, this is really going to be a tough one. Hannah and Bryson are going to focus on taking out me, Priya, Lily, and Jo. They’re under the impression that Jo’s…oddities…” Jo smirked, recalling her attempts at a very famous move. “will give us the early lead like it did last season.” James paused here, wondering what to say next.
“We’ll work on scoring, while Jo looks for the Snitch. Hopefully, that should keep the focus away from her long enough,” Lily Luna chimed in. Having a famous Seeker for a father really gave the red-haired Chaser a thorough knowledge of the position.
Bonnie Hopkins was next to speak. “Edward and I will work on keeping their Beaters busy.”
“If they’re fending off attacks, they won’t have time to send any of their own,” Edward added.
“Yes, yes, that’s good,” James said. The team then split apart slightly to talk strategy, while James pulled Jo aside. “Look, Jo, I saw Al practicing with Dad all summer.”
“Don’t worry James,’ Jo said, her dark brown eyes hidden by the glare on her glasses. “I know what I’m doing. I’ll get the Snitch or die trying.”

“And here comes the Slytherin team. Chasers Emma Serpentsoul, Jericho Wilson and Scorpius Malfoy!” Chloe called as three green-clad blurs streaked into position. “Beaters Hannah Ravens and Bryson Ashfield! Keeper Veronica Autumn! Aaaannd Seeker Albus Severus Potter!” The last green blur took his place, higher than the others. “And now, the Gryffindor team! Chasers Priya Everdeen, James Sirius Potter, and Lily Luna Potter!” Three scarlet blurs flew out. “Beaters Bonnie Hopkins and Edward West!” Two blurs followed. “Keeper Andrew Wood! Aaaannd Seeker Jo Glass!” The last two blurs flew out and took their positions.
Jo clutched her slightly used Nimbus 2012 and stared over at Albus. She grimaced. She was Seeking against a POTTER, for crying out loud! Last year’s final against Ravenclaw had been a cinch. But playing Slytherin was a totally different animal.
“And here comes Madam Hooch!” Sure enough, the gray-haired flying instructor strode out onto the pitch. She kicked the ball crate, and the two Bludgers rocketed out. The Snitch followed close behind. “Remember, the first team to get the Snitch earns an extra hundred nd fifty points,’ Chloe said, as the golden ball circled the two Seekers.
Madam Hooch looked up at the fourteen teenagers. “Now, I want a nice, clean game, all of you,” she said sternly before throwing the scarlet Quaffle into the air.
“The Quaffle is released, and the game begins!” James managed to get to the ball first. He streaked up the pitch, heading for the Slytherin goal. Veronica watched him carefully. It looked like he was headed for the left goalpost, but then he switched to the right. Veronica was just a second too late. “GRYFFINDOR SCORE Ten- nil!"
peppergirl30, romioneisthekey and 3 others like this
LadyEmzy16 And she does it again!!!!!! Yay!
xHardcoreBunnyx LOLOL! For a second there I thought I was reading the one by ^^. Anyways, it's beautifully written and it has some traces of the third book, I believe. I want Slytherin to win (but for the cup, I'm definitely rooting for Hufflepuff)
Bluekait Yes! Hufflepuffs for the win!
MoonshoesPerry Ravenclaws forever.
dragonsmemory The match is between Slytherin and Gryffindor. Pick one or the other. Not Ravenclaw or Jigglypuff
MoonshoesPerry FIne. I'll pick Slytherin (sorry Jo). I'm about 60% Ravenclaw and 40% Slytherin.
dragonsmemory You know, I think I'll make a poll.
MoonshoesPerry Good idea.
Bluekait we dont have Jigglypuffs
LadyEmzy16 Hehe..Jigglypuff reminds me of Jelly!
dragonsmemory If you've ever seen AVPS, you'd understand
MoonshoesPerry I have! And I do!
Bluekait You know I have seen it, duh
LadyEmzy16 @Jo: Oh okay then, where can I watch it? But the name really does remind me of Jelly..xD
dragonsmemory YouTube. Search 'A Very Potter Musical'
LadyEmzy16 Thank you! cnt wait!! All ur talk about it in fourms and stuff made me sooo curious to watch!
MoonshoesPerry Watch it!!!
LadyEmzy16 Okay!!
peppergirl30 It was great~ 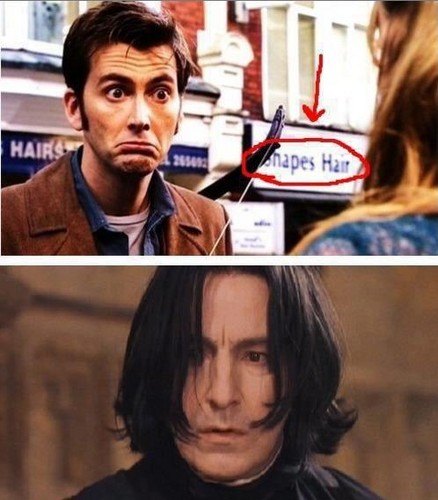 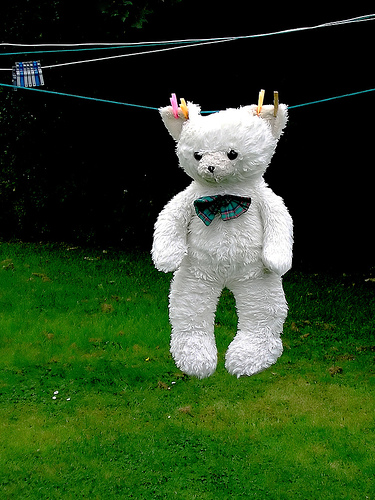 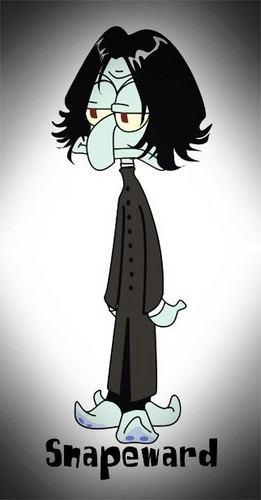 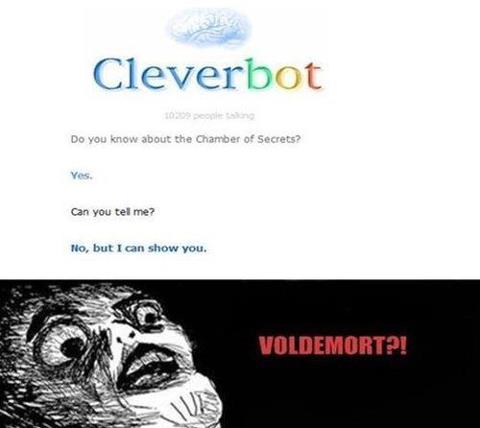 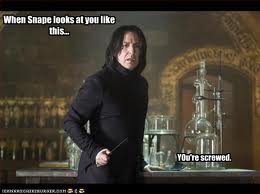 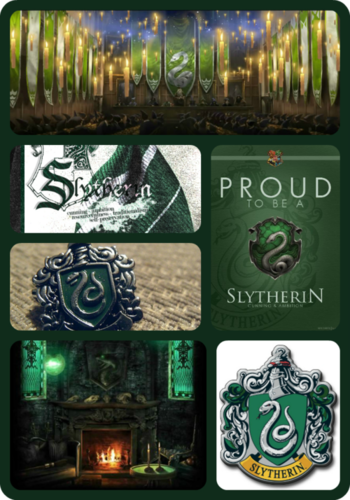 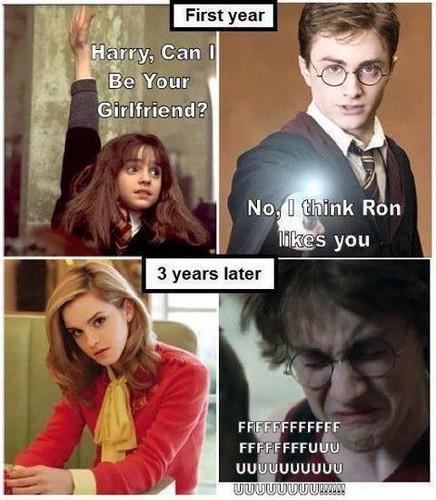 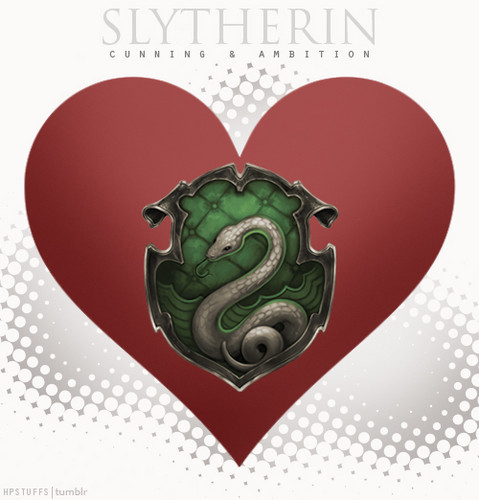 5
Many things.
added by HPCouples 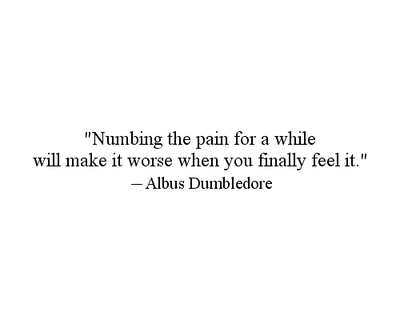 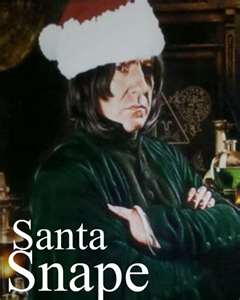 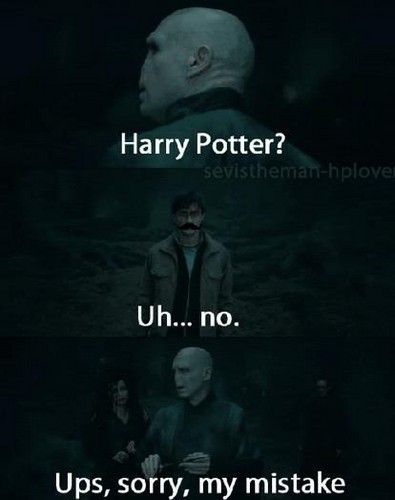 4
Funnies!
added by Bluekait
Source: Me
The Cheater's Concequence-Short Story.
posted by LadyEmzy16
Authors Note: Make sure you read the article 'Smile Bloody' posted by Ruby to understand this one! xD
---------------------------------------------------------
"Elle Wait!" Zeke shouted after her but she kept walking as if he wasn't even there,until he gripped her by the wrist spun her round and pulled her close, "I'm sorry" he whispered his blue eyes shining. "I don't forgive you!" she snapped trying to free herself from his grip,but that only made him grip her wrist tighter causing pain to slowly seep in her. "Please Elle,I didn't mean it-" he began innocently but she cut him of by giving...
continue reading... 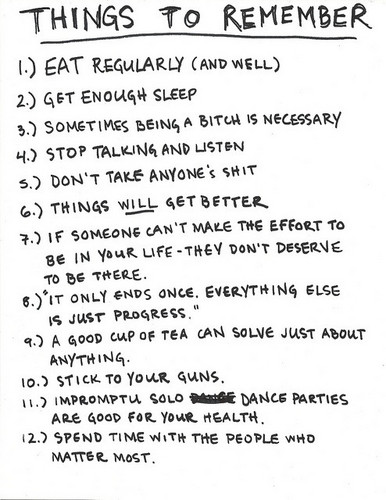 1
Things To Remember
added by HPCouples 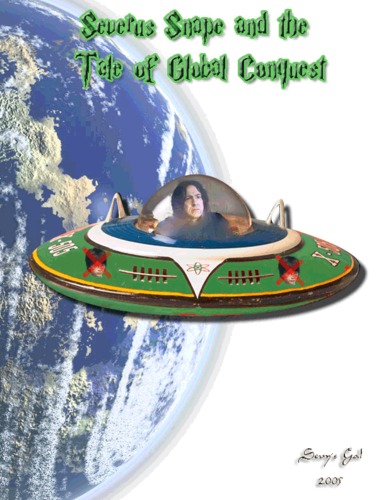 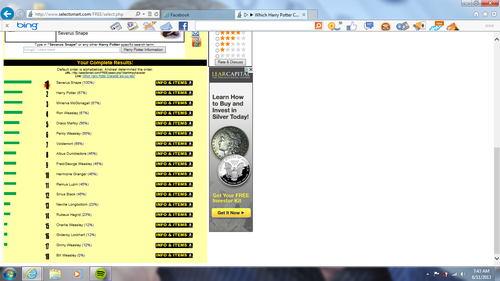 My quiz results
added by Bluekait 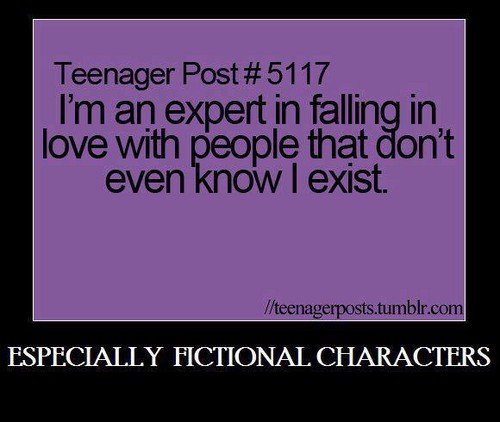