1
A Shoulder To Cry On (Short Dramione Fanfic)
posted by LadyEmzy16
Author's note: Just imagine this little Dramione moment happened in the HBP movie and book, It's written from Hermione's PoV.
-------------------------------------------------------------
I shoved my way through the Gryfinndors in the victory party to congratulate Ron for winning their Qudditch Match against Slytherin. But when I saw him he was snogging with none other than that Daft Dimbo Lavender Brown and he seemed happy about it! I couldn't take the sight anymore so I sprinted away thinking that no one had noticed.

As soon as I was out of the common room I ran as far away as I could from it until I reached an empty spot in one of the towers, I slumped my self lazily on the bottom steps, buried my face in my both hands and I began to sob, taking out all my rage and sadness at Ron who didn't even seem to care. A few moments later I could have sworn I heard footsteps drawing closer and closer. My expectation was that Harry had finally found me,just before I could look up, the sound of his voice made my heart do a somersault, "Granger?!" he sounded surprised very surprised, I looked up praying that it was just in my head but no,he was there his pale face in a puzzled expression, "M-Malfoy?" I stutter even more shocked than he was.

"What are you doing here?!" we chorused
"I asked you first!" I snapped.
"What's it to you" he replies raising an eye-brow.
I just couldn't take it anymore I slumped back down and continued to sob ignoring his presence.
And once again I heard his footsteps but they didn't fade away they only got closer and closer until they just stopped then all of a sudden his arm was around my shoulder,his touch sent chills down my spine I wanted to push him away,to shove his arm off I just couldn't I needed someone to comfort me,I needed someone to be my side,But Harry and Ginny don't even know where I am now and I doubt that they're looking for me. Right now,right this moment I have only Draco by my side,but I didn't want to tell him why I'm crying I just don't trust him enough,as if reading my mind I heard his voice in a low,soft and soothing half whisper in my ear
"You don't have to tell me why you're like this..all I know is that you need a shoulder to cry on..and I'm going to offer my shoulder"
"Why?" I asked him
He didn't reply so I thought that it was personal matter.
I accepted his offer and rested my head on his shoulder crying silently.
I felt his other hand-the one that was on his leg-close around on of my own,I held it tight and we just sat there for what I knew had to be a few moments but seemed it like a few hours or even the whole night, him just slowly stroking my shoulder while I cried my eyes on his shoulder gripping his hand tight.

The sound of approaching footsteps made us both jump, "I have to go" he said getting to his feet, "Promise me you won't say anything not a single word of this to anyone" he said to me, the the footsteps were getting closer,he accended the the steps knowing my silence was enough,I sat there staring at the spot where he was just there and I whispered "I Promise you Draco,it'll be our little secret" a weak smile tugging at the corners of my lips.
----------------------------------
You know what happens next, Harry came and comforted her and blah blah blah,Anyway!!
I hope you enjoyed it!
HPCouples likes this 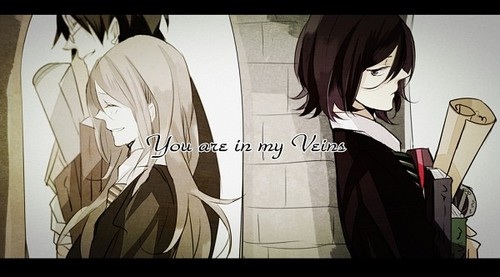 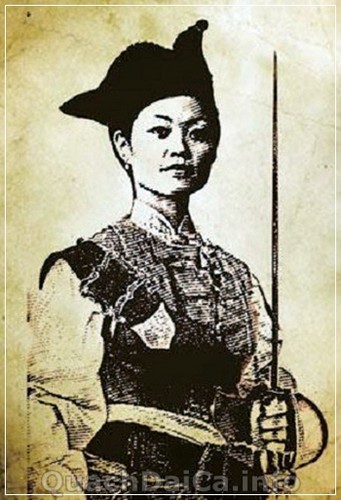 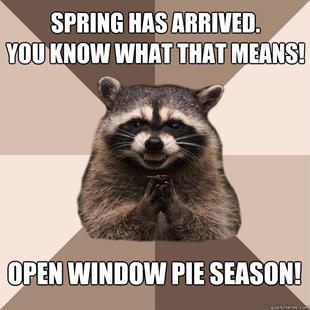 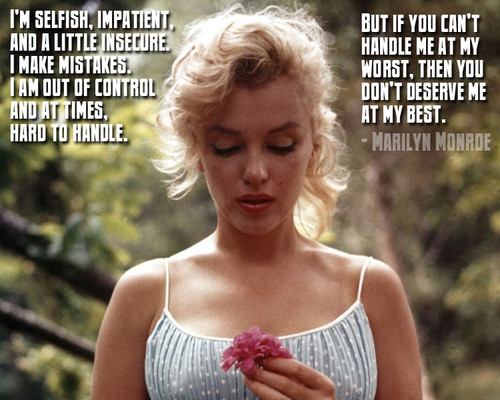 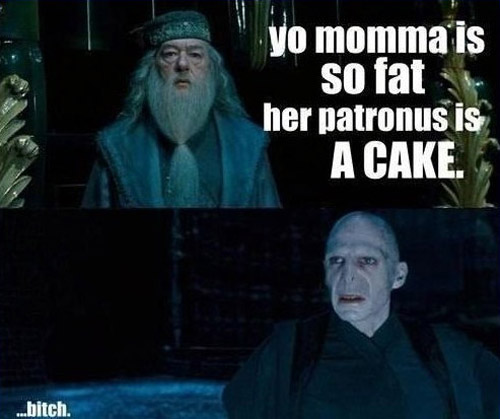 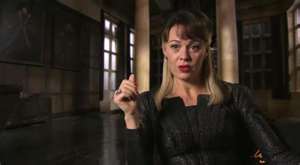 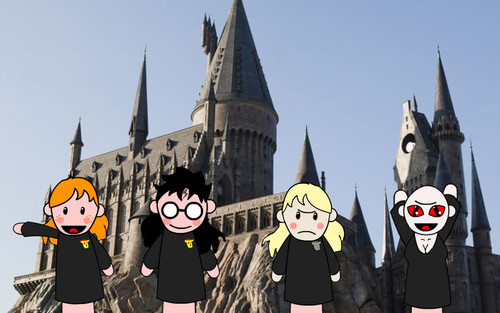 We Are Women!
added by ProfSnape

2
Can you relate? :)
added by HPCouples 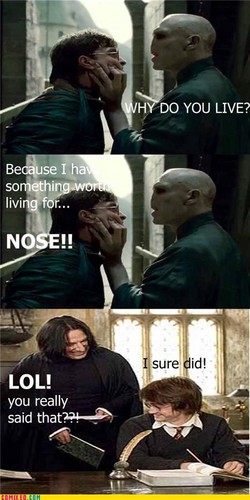 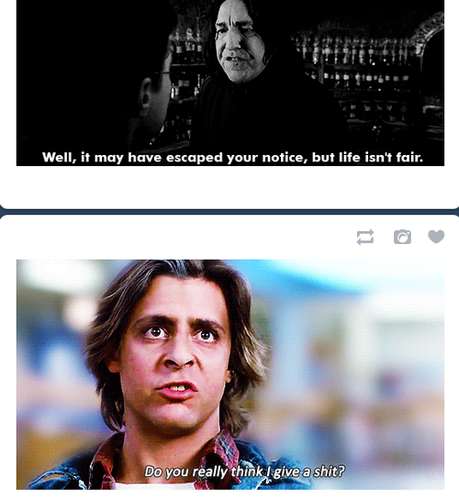 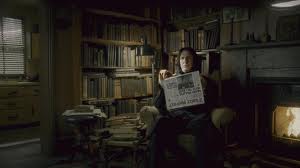 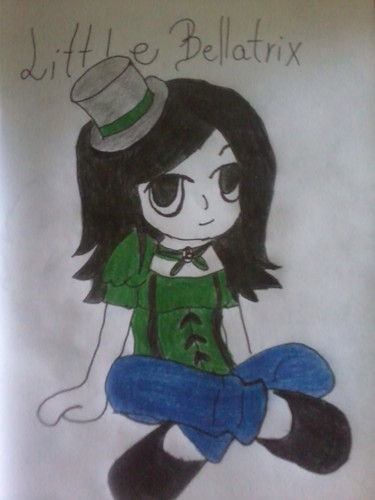 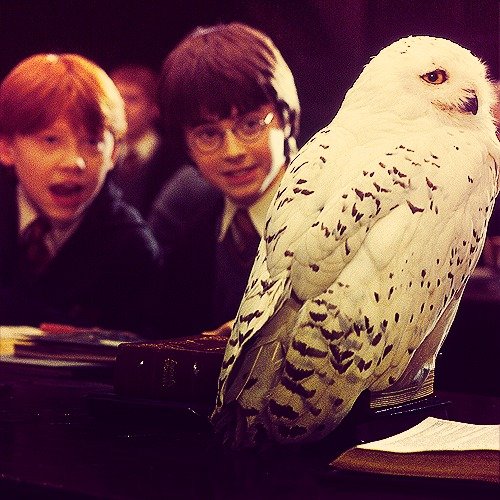 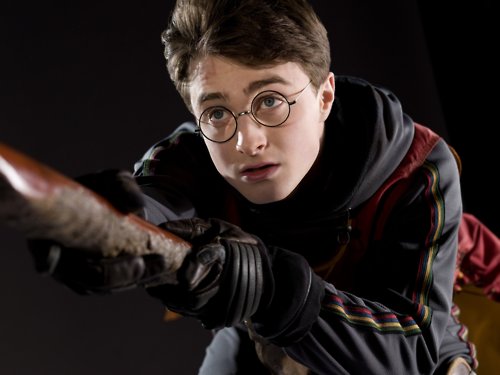 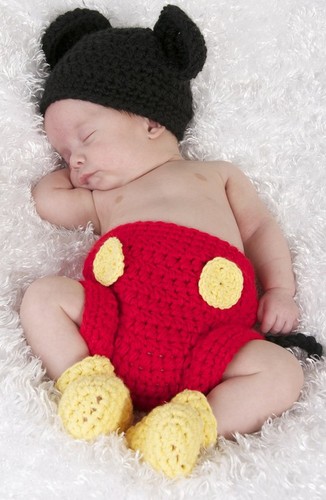 2
How cute is this? :D
added by HPCouples 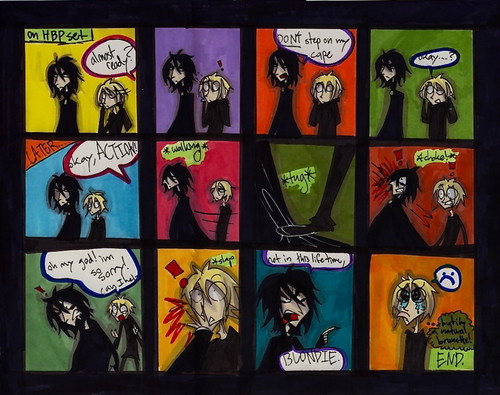