1
I'm the missing key to "cause if you made her your no player"
posted by ImThAtApPLaYeR
The song defines my life in South side
Modesto California I'm a Jerk I'm not a G but my 7th letter which is C would be regarded he's a jerk he's a c, which is asi like this from Spanish to English missing and like that cause I'm in a circle held down "I'm a mother fucking fool an East side "OG farmiliar but live on the west side of crows landing "See Rows Landing" road and when conceiving my daughter I was taking meds. Without asking me my g/f moved my pillow to the foot of the bed which was the second time in my life someone did that and I went right to sleep although at first puzzled as to why my brothers friend was in my bed and woke up against the wall pretty much in thought and felt forced to perform oral sex on him and did "you gay I say" I see gay as he say "be happy" and the second time moved in regards to my daughter I conceived although focused on her right eye in a pretty dim setting couldn't make out why but conceived after saying to my self as if I was talking to her " we do have problems but here goes and released my seed in her without literally telling her and 6 weeks later Impregnant" cool I say and after that a time "I gotta name it, because I didn't say nothing when conceived. And named Katrina Ryan Ontiveroz "Caught Ryan a Ryan On the Cross I "see" is "very" in Spanish your ass as Z would be "end" Cause if you made her your being me not fucking around! She has a hairline impression in her Iris of a cross, I don't know how I was able to see it in the dark conceiving and the pillow being moved got me into the second time first at twelve in a force felt homosexual action this heterosexual and she looks just like his cousin and I didn't even see the resemblance for 18 19 years... Also when Method Nan appears "FBi" my month and day short year is six two nine hence "FBI"... I'm on social security and dmx says "Cause baby the money ain't going nowhere" slot related to the "I guess you could say I'm a player? Of course he is "a ause I got bitches everywhere. I was on a dead end road for many years with males drinking and never females around. I mean the whole song is very very much my life story. About my daughter being born and I have a son but not of my bloodline although I still love him the same "cause if you made her, you ain't fucking around! Sometimes I take it as not playing around meaning
Sunshineskyee likes this 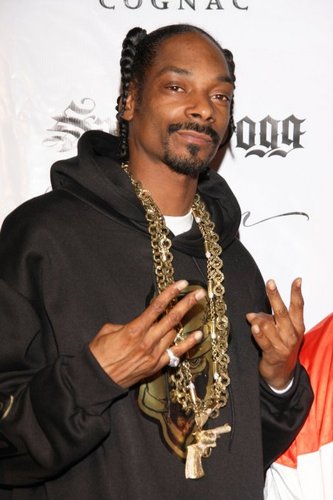 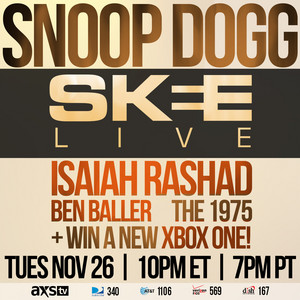 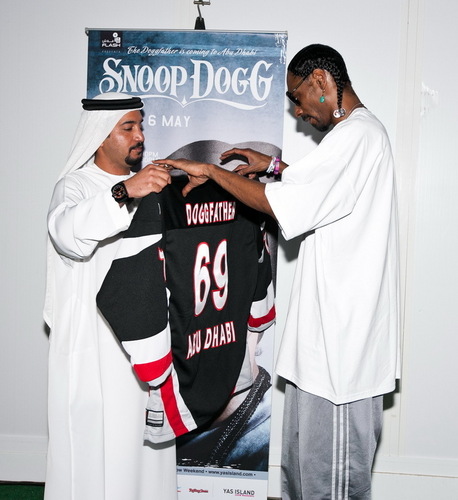 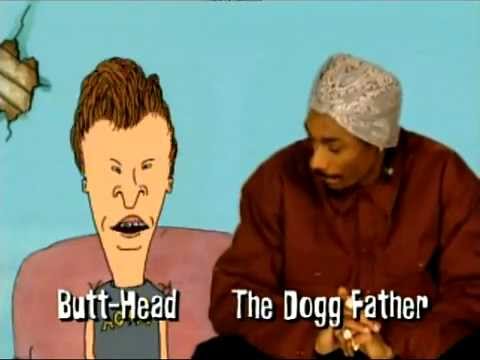 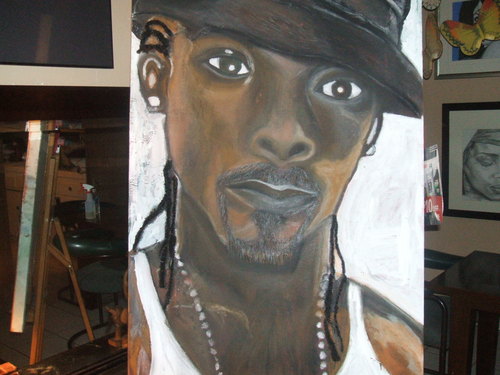 The Dogg by David Brown
added by jonesbrown 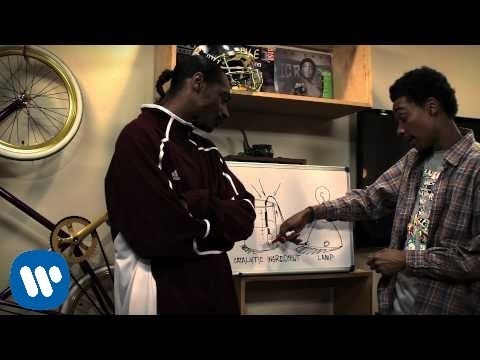 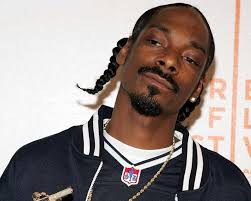 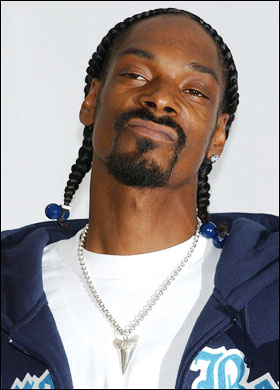 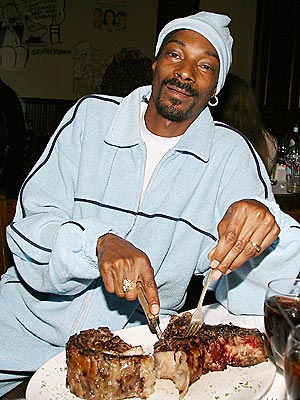 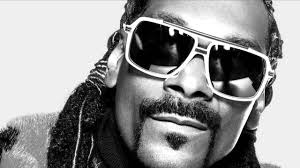 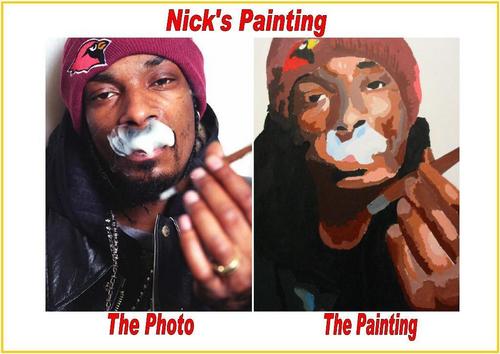 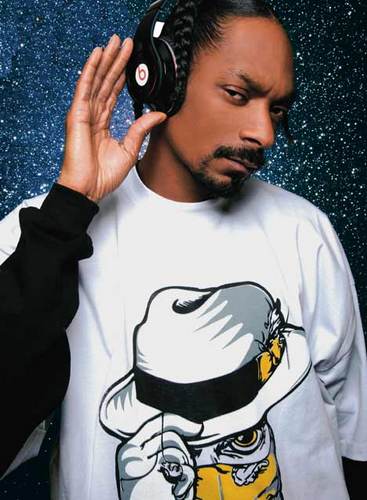 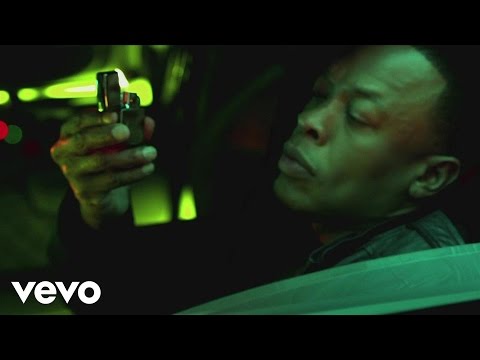 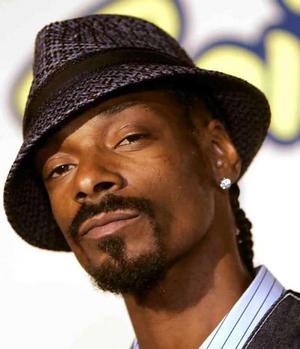 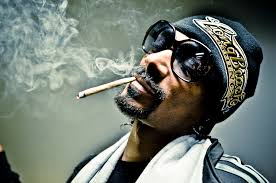 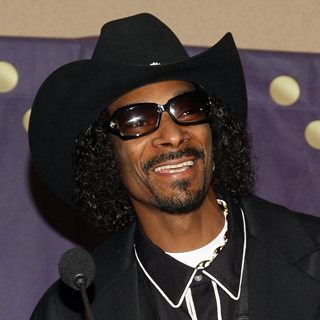 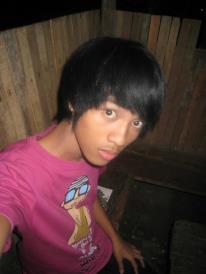 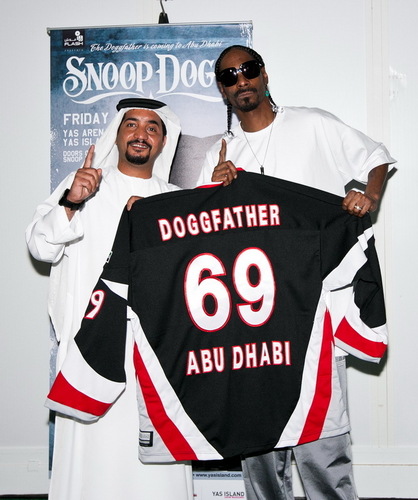