The iconic opening scene with the true love kiss.
"You found me." "Did you ever doubt I would?" "Truthfully, the glass coffin gave me pause."
Their official wedding.
Charming trying to comfort and reassure a pregnant Snow.
"What's 28 years when you have eternal love?"
"If you love them and they love you, they will always find you."
Snow giving birth and the "goodbye Emma" scene.
Snow attempting a true love kiss and then cradling Charming's dying body as the Curse struck.
Mary Margaret bringing flowers to David's hospital bedside.

Snow and Charming's first meeting.
Mary Margaret talking about all she'd want from a relationship.
"If true love was easy, we'd all have it."
Mary Margaret reading their story to David, him grabbing her hand and later waking from his coma.
Charming trapping Snow in a net.
Snow and Charming talking while walking through the forest.
Charming saving Snow from the Black Knights - "it seemed like the honourable thing to do."
Charming fighting the trolls to prevent them from selling out Snow.
Snow using her fairy dust to save Charming - "the honourable thing to do."
David searching for Mary Margaret and going to the troll bridge.
Mary Margaret giving David CPR.
Snow trying on Charming's engagement ring and the way both of them look at it on her hand.
Both of them looking at the other as they walk away.
Mary Margaret and David looking at each other as he and Katherine reunite.

An Apple As Red As Blood

"Losing my life for love - that's a sacrifice I'm happy to make."
Snow and Charming in the enchanted mirror.
"I just had to stop you. I have no interest in cleaning tongue marks off my mirror."
Snow sacrificing herself to save Charming by biting the apple.
Charming sensing what happened to her.

A Land Without Magic

Lady Of The Lake

David's reaction when Henry told him that Snow and Emma were still alive.
Charming going under the Sleeping Curse to see Snow.
"If there's one thing I know about your grandparents, they always find each other."
Their reunion in the fiery room.
"You found me." "You found me. I knew you'd be here."
"I had to see you."
"It was worth it."
Their attempted true love kiss.
Charming's confidence that Snow will return to him and wake him.
"You will always find me, and I will always find you."
Snow's fear at the thought of Charming being left trapped under the Sleeping Curse.

Snow and Charming wanting to announce their pregnancy.
Charming trying to protect Snow from Zelena.
Charming giving Snow the snowdrop.
Charming telling Snow that she has to be the one to enact the Dark Curse and sacrifice him to do so.
"We've always shared one heart. It'll only grow stronger when you look into our baby's face, see the love I have for you in its eyes."
"I've loved you from the first moment I saw you." "And I'll love you until my last."
Snow kissing Charming goodbye.
"I love you, I love you more than anything."
Snow crushing Charming's heart.
Snow collapsing onto Charming's dead body in grief.
Snow and Charming hugging after regaining their memories.
Snowing giving half her heart to Charming.

Asleep in bed together in the opening scene.
Their conversation about whether or not they should give up and sacrifice themselves.
Blue's spark leading them to where David and Mary Margaret first met.
Snow commenting that it's good to be on an adventure with Charming again.
Holding hands when entering the trapdoor.
Charming rescuing Snow from the Woodcutter.
Snow telling Charming he should flee, and later refusing to let him see her in case that puts him in danger.
Flashbacks of their history when they pick up the sapling.
"As if we needed reminding."
Snow and Charming realising the time they almost met.
Snow grabbing the Woodcutter and saving Charming.
Snow giving Charming her money so that he and his mother don't have to sell their farm.
"Knowing you believe in me means I'm not alone."
The sapling growing where they almost met.
Holding hands while sacrificing themselves.
The true love kiss and flashbacks to breaking the original sleeping curse.
The shared sleeping curse. 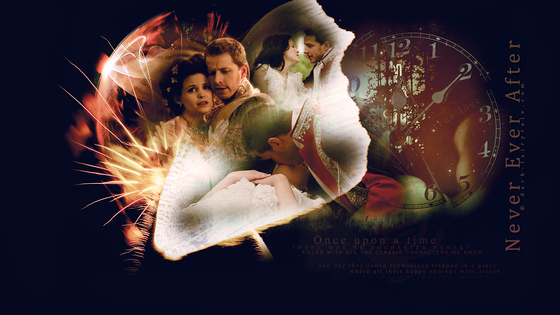 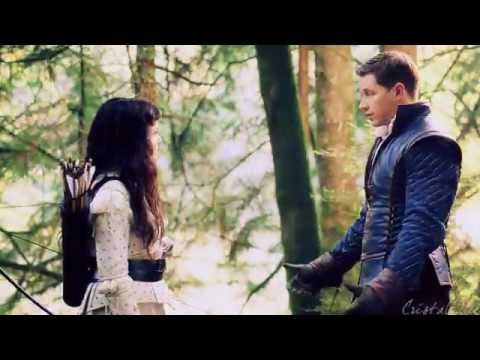 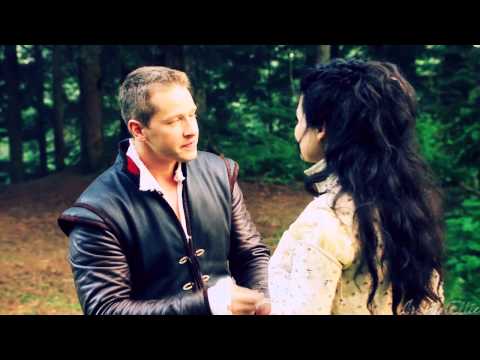 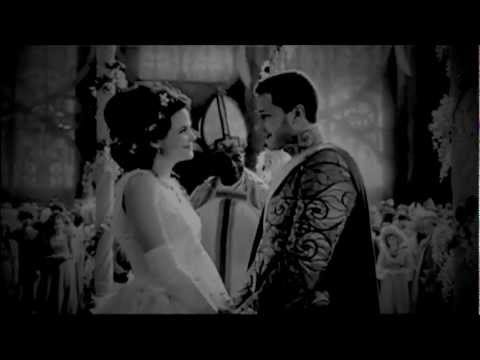 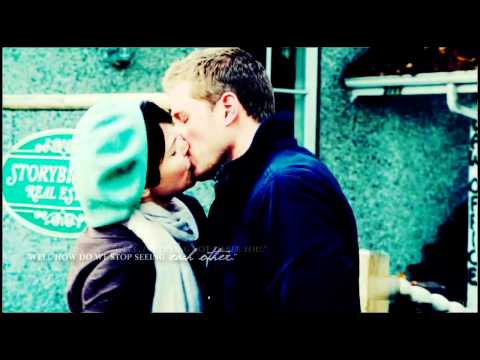 1
life's all about moments... | snow & charming
added by Piu95
video
once upon a time
prince charming
snow white
snowing
piu95 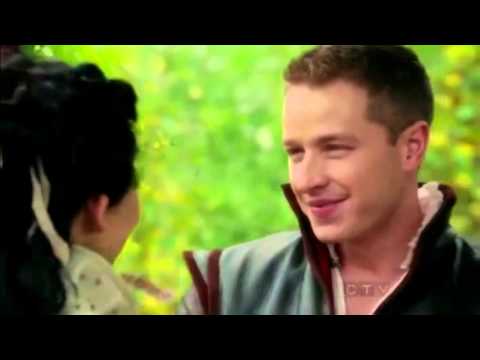 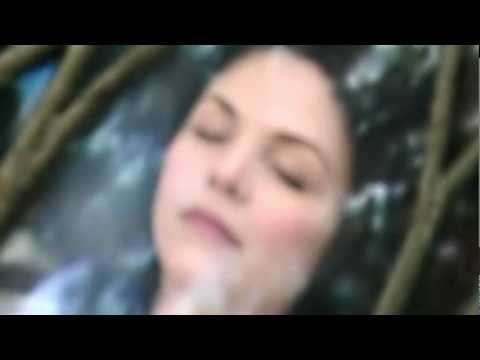 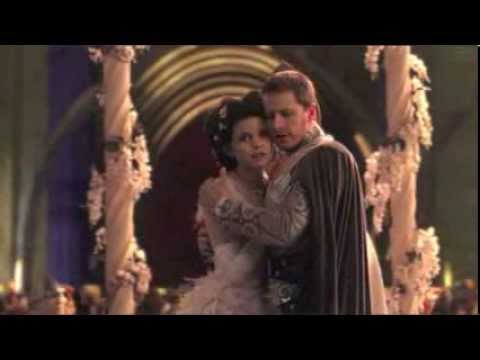 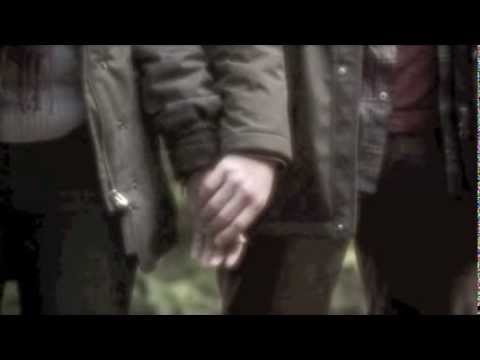 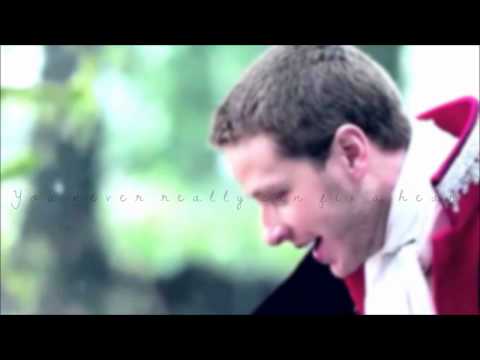 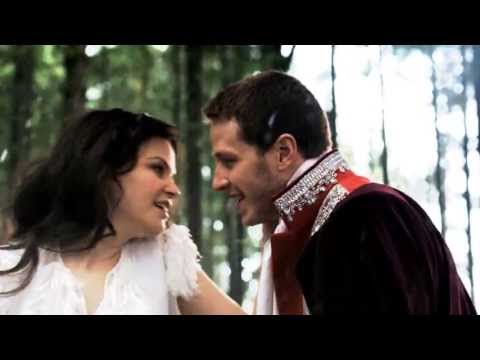 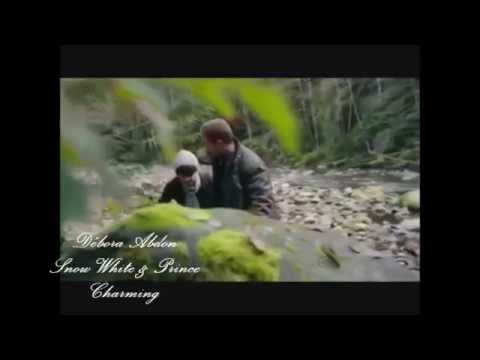 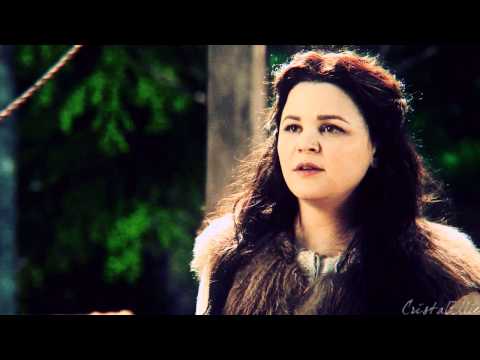 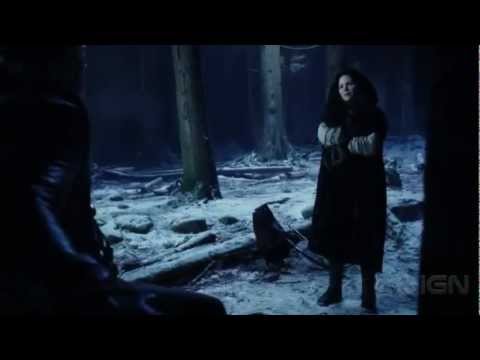 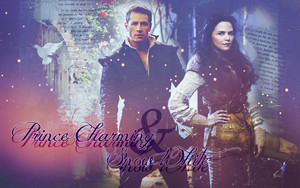 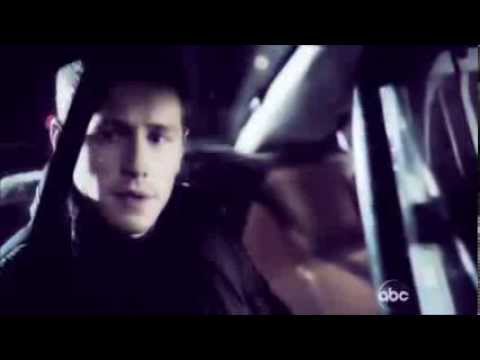 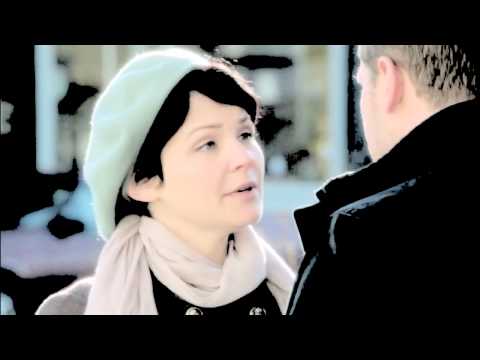 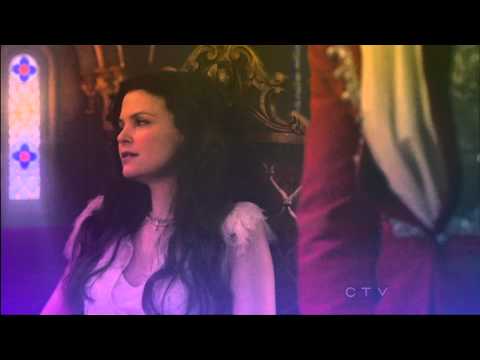 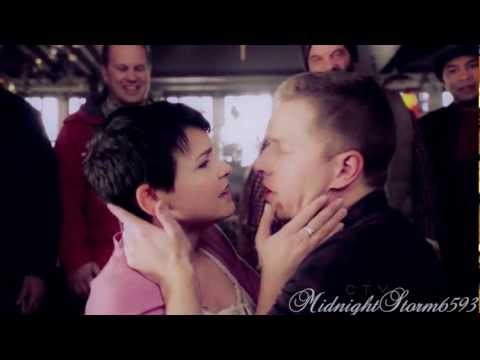 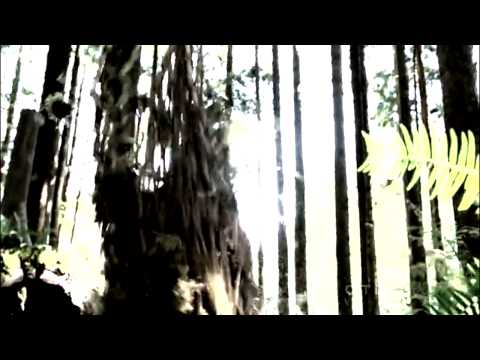