Only opening in 2014, I've yet to ride it, but as a massive fan of rollercoasters I look forward to putting the experience top of my list when we return to Florida in the future.


Courtesy of Youtube, it looks like a fun, not-too-intense coaster with some good dips and curves. The highlights look to be the dark ride elements. The trains pass through the diamond mine allowing riders to witness some amazing animatronic dwarves. The ride also ends by passing the dwarves' cottage where they are dancing with Snow White to The Silly Song in a set-up highly familiar from the Snow White's Scary Adventures ride. Indeed, the figures are recycled from that ride as it was closed prior to this ride being opened. The animatronic witch lurking outside the cottage window is another amazing piece of animatronic wizardry.


A pleasing inclusion of this ride, from the evidence of the video, is the interactive queue line. I think this is something Disney is doing more and more of, and rightly so. There is nothing more soul-destroying and boring as waiting in a meandering queue line shuffling inch by inch towards a ride. Putting stuff in before the ride itself adds magic and helps distract everyone, adults and children alike, from the terminal boredom of waiting for your ride. I hope this is a continuing trend as new rides are built and old rides are reinvented (the ongoing restorations at Disneyland Paris are a perfect opportunity for rides like Mountains Thunder and Space to have their queue lines jazzed up a bit).


Seven Dwarfs Mine Train is definitely on my to-do list; and I wonder if it will appear at any of the other parks in the future. 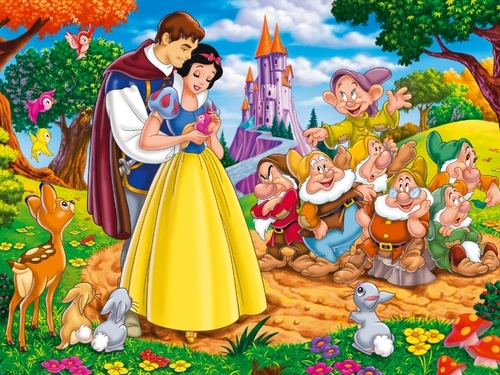 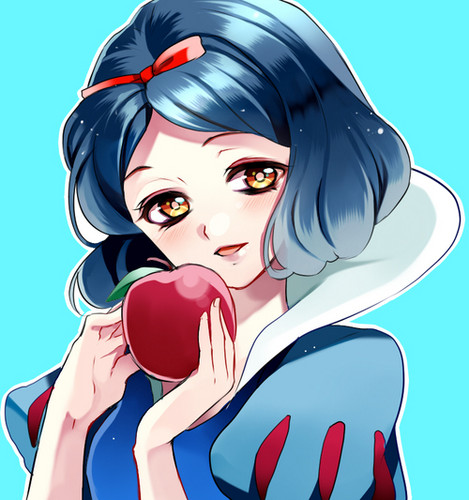 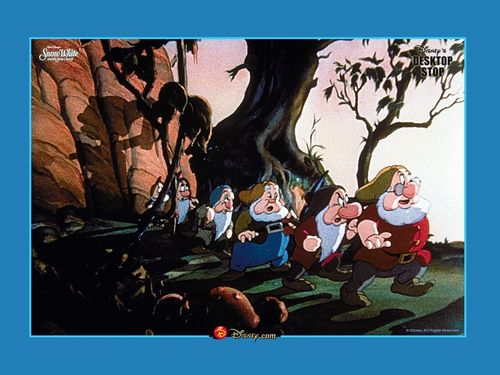 1
Snow White and the Seven Dwarfs
added by peteandco 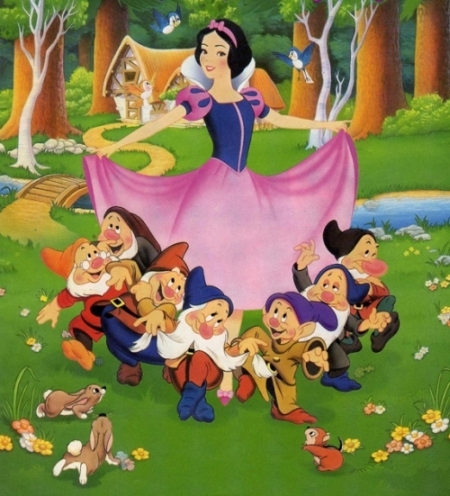 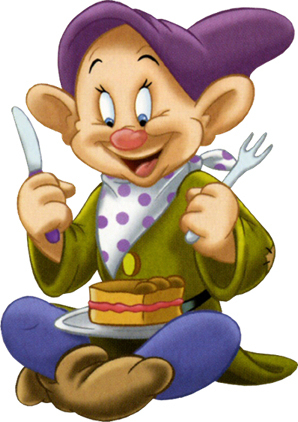 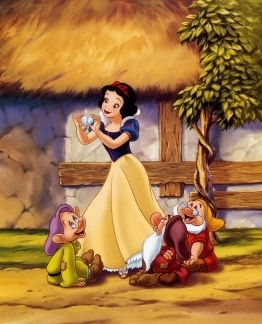 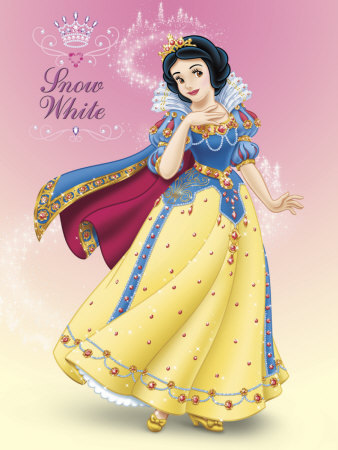 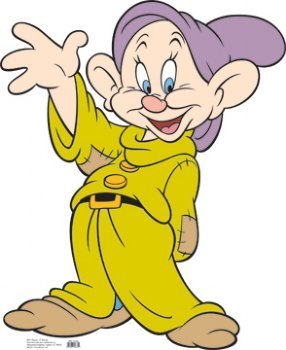 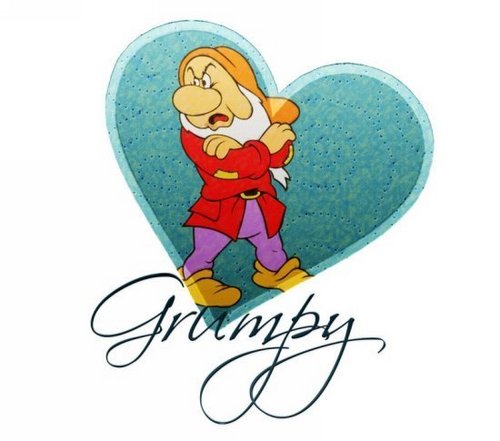 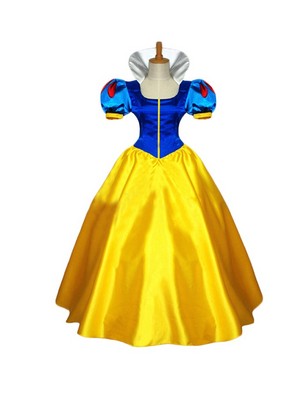 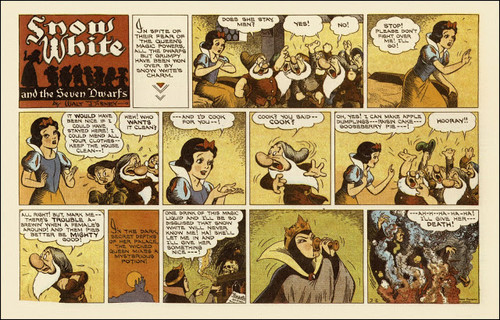 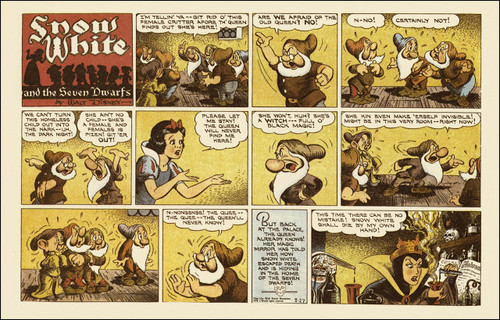 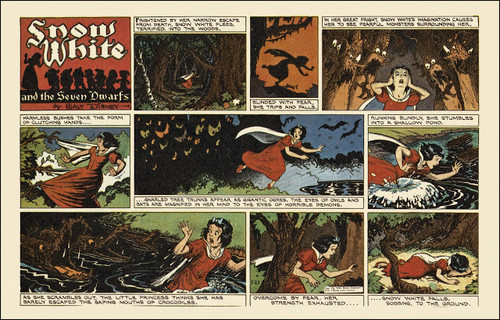 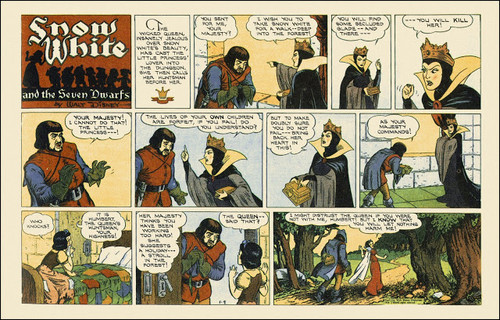