She has a mix of what I like in a character, she's sweet and kind, but she isn't a pushover. She can be a bit bossy, but doesn't overdo it, and isn't forceful at the same time. Not only is she a bit bossy, but she also has some sass in her as well. It may not be as visible as it is with some characters, but it's in her. She's polite, respects others, and doesn't let things that have happened in her life get to her.


I think she is really brave too. Some might say it's because she has no personality, but the only reason I think people don't believe she's brave is because she's so sweet and adorable, it's hard to believe she's brave and can stand up for herself, but I really think she can. She knows someone is trying to kill her, and she runs away, and starts to cry. Okay, okay, that doesn't sound brave, but what does she do after that? Gets over it immediately, and then sings a song. If someone was trying to kill me, I would be running for my life and freaking out, and here she is, sitting in the woods singing a song.


I love how emotionally strong she is, she doesn't let things in her life get to her. That's one of the main traits that I like about her, and it's a trait I also love and admire in my second favorite Disney Princess, Cinderella.

I love how she acts like a motherly character, it really interests me how a fourteen year old can manage to act like a mother to others. I think she is a good role model, taking up the job of a mother is a hard thing to do, and remaining brave and positive during such hard times makes her a good role model too, I think.


Now to get into that whole debate over her taking the apple. I don't think it was stupid, she was just trying to be polite to the woman. She did not know that the woman was out to get her. Okay, I will say though, it wasn't the best decision. I'm not going to fight for her until the end on this one, I do think that she wasn't stupid for doing this, but I do think that this was one of the decisions she made throughout her movie that made me question a little how smart she is. But still, I don't think she was stupid for doing it.

Overall, I think she is a great character. She's interesting, fun, sweet, polite, brave, is a good role model, has a personality that is unique, and not only is she sweet and adorable, but she stands up for herself too. This is all in my opinion though, of course. :)
conce4 likes this 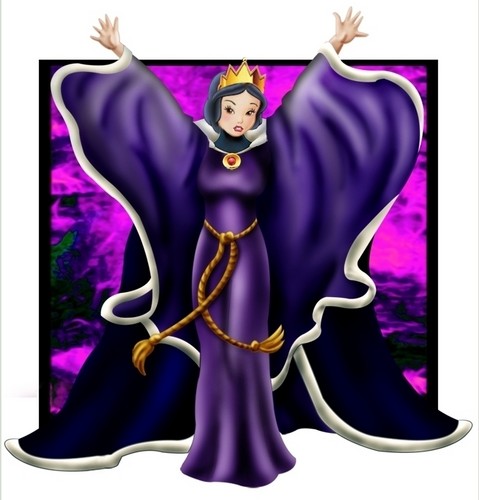 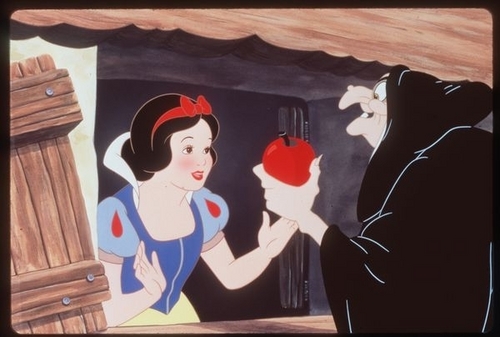 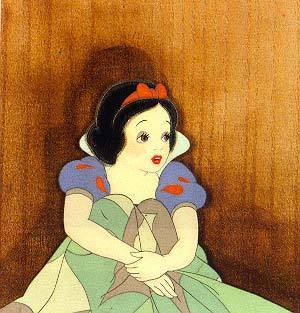 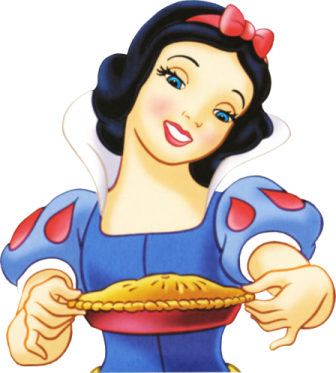 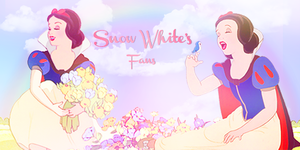 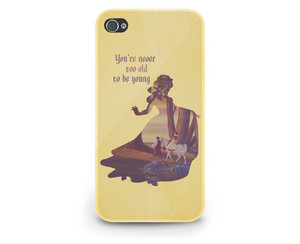 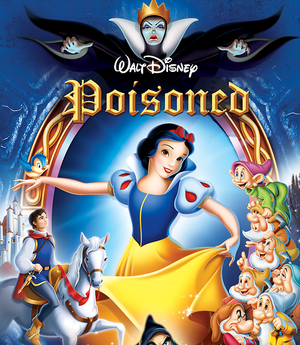 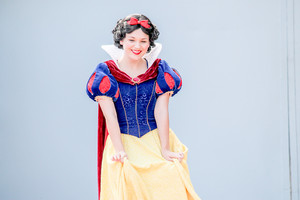 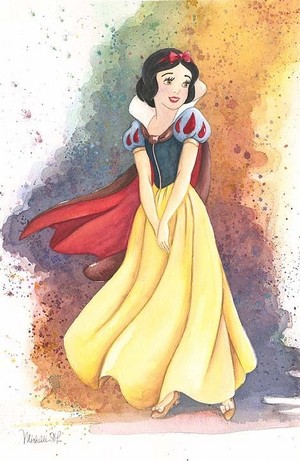 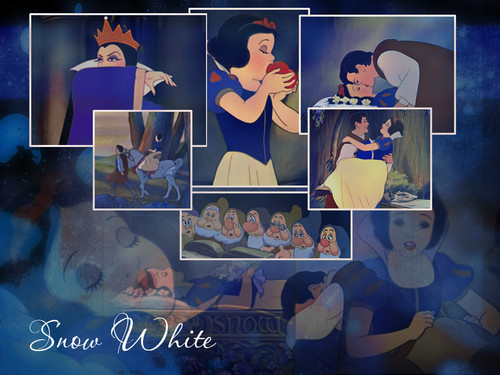 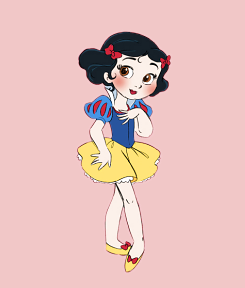 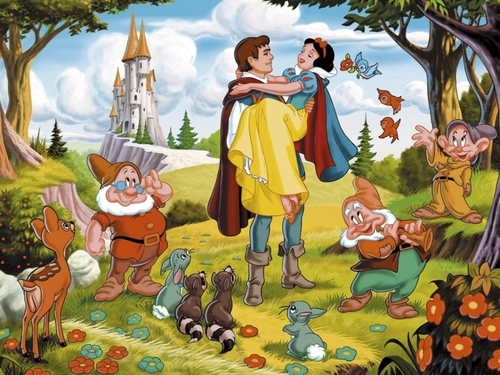 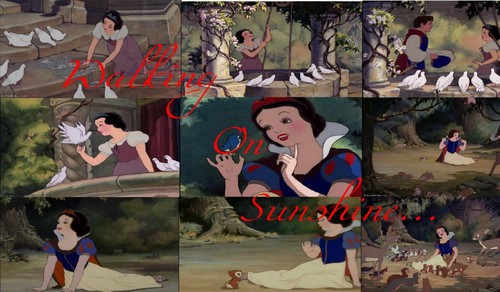 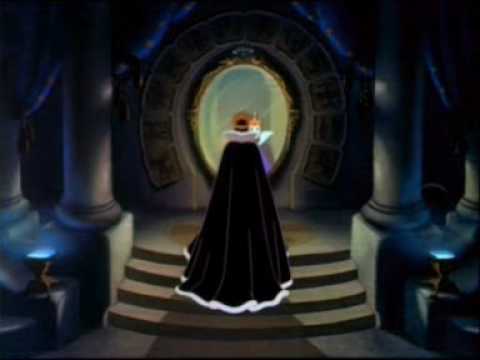 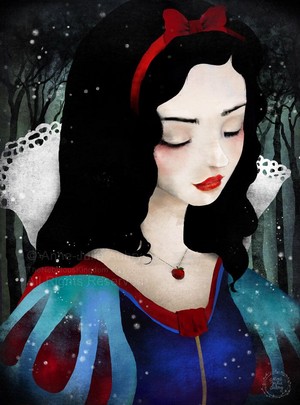 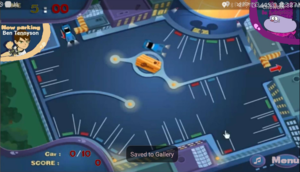 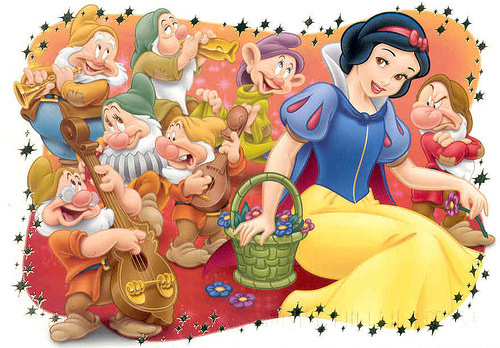