2
Personality
posted by bobos
At first, Sokka was skeptical and abrasive, "sexist" and "immature," according to Katara.[1] He was always sharp-witted. Detached from Katara's and Aang's pursuit of the bending arts, he openly expressed his 'Bender Envy'.[5][12] Sokka thought bending was what got the world in trouble in the first place, so he believes only the skill and strength of ordinary men like himself could ultimately defeat the Fire Nation.[13] Not having bending abilities himself, Sokka instead preferred the ways of the warrior and the scientist.[14][15] He took his responsibility as protector very seriously.[2] Initially, he didn't seem to believe in the bending arts, calling Katara's bending "magic water."[1] The appearance of the Avatar seemed to change his mind. However, he never seemed to fully accept the fact that as the Avatar, Aang must learn Firebending.[16] He is the least eager for Aang to start learning Firebending under Jeong Jeong. Later on, when Aang accidentally burned Katara, Sokka threw him to the ground and yelled how he knew that Aang learning Firebending was a mistake.[17] This antagonism toward Firebending seemed to persist. Later, he referred to Zuko's training of Aang as, "Jerkbending."[18] Apparently, Sokka only accepted the mastering of the last element because it would help Aang defeat the Fire Lord.

He could become serious when he wanted to or when needed arises and was very protective of his sister, Katara. This is shown when he violently tackled Aang to the ground after Aang accidentally burned Katara's hands.[19] Sokka was also protective of Aang, and when Aang surrendered himself to Zuko, Sokka immediately prepared to rescue him.[20] Later, he decided that getting Aang to the North Pole was more important than seeing his father again after years of separation.[21] Sokka was also very intelligent and good at coming up with ideas, even if said ideas were not always very good. He was also generally the one who was counted on determining the strategy of attack.[22]

3
It's a giant mushroom
added by avatarluver990
lol this is hillarious, i did not made htis, i do not own this video. enjoy :)
video
sokka
zuko
momo
toph
katara 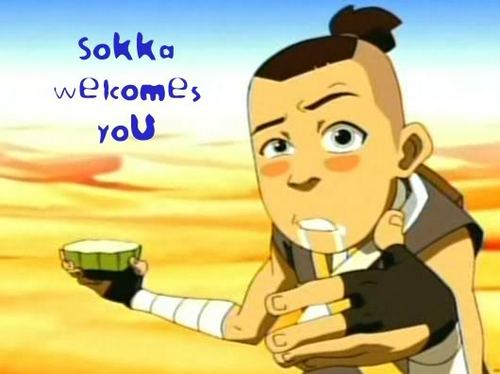 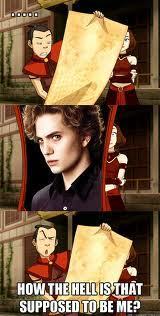 1
Sokka growing up
added by purplevampire

2
No Title Is Worthy Of This Video...
added by hitsugaya07
video 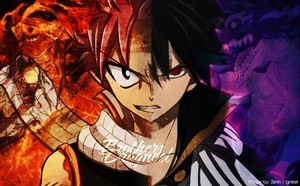 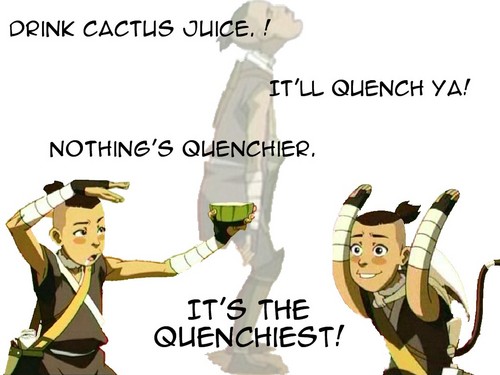 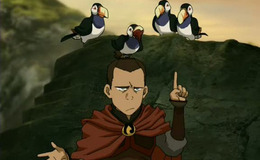 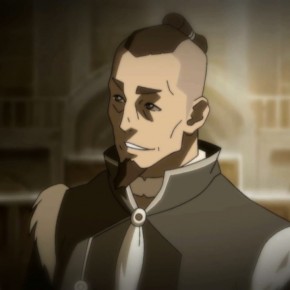 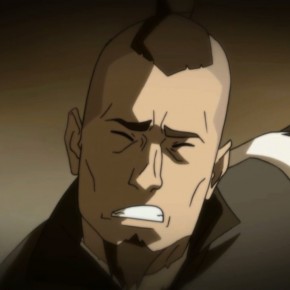 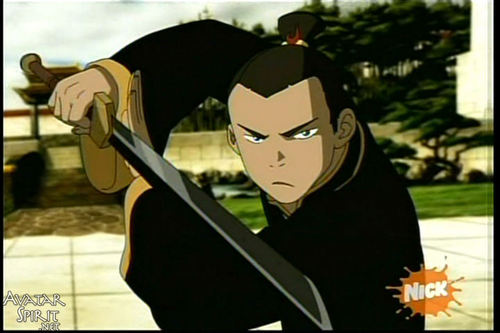 2
Just a bunch of pictures.....
added by hitsugaya07
video 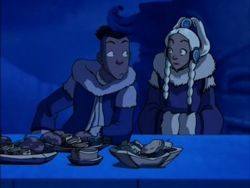 5
soooookkkkkkkkkkkaaaaaaaa
added by bobos
Sokka's Biography...
posted by hitsugaya07
Sokka is a teenage Water Tribe warrior. Raised by his grandmother Kanna along with his younger sister Katara in the Southern Water Tribe, Sokka is the son of Chief Hakoda, who left along with all other men to fight the Fire Nation. As a result, Sokka was the oldest male in the South Pole. He assumed responsibility for the tribe until his sister discovered an Air Nomad named Aang frozen in a block of ice. When he learns that Aang is the Avatar, he is at first is skeptical that only a child could really save the world. As he and his sister help Aang on his quest, he begins to believe that Aang...
continue reading... 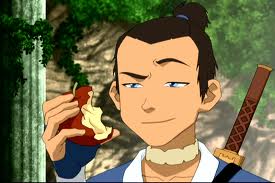