2
3
posted by bobos
Sokka learned to be flexible. He may be closed-minded at first, but that was because he wanted to protect himself and those he loved. Not long after he started traveling with the Avatar, Sokka began to change, even to the extend that he humbly apologized to Suki.[23] As the series progressed, he became more optimistic. He liked to keep smiles on his friends' faces using his wit, sarcastic humor, and overall eccentricity. Sokka was an underdog. He was constantly the one who got beaten upon.[24] Most of his plans failed miserably;[25] however, he bravely kept fighting.

From the very start, Sokka was willing to die defending his tribe, even though he never stood the smallest chance.[2] Despite his obvious cleverness, Sokka sometimes acted very silly, if not outright stupid. He occasionally created ridiculous plans that were nearly impossible to carry out. He was also a general victim of slapstick, often being sent flying or getting struck by things. Aunt Wu even stated, "Your future is full of struggle and anguish. Most of it, self-inflicted". When Sokka protested that she didn't even read his palm, she remarked "I don't need to. It's written all over your face".[26] His sarcastic and strange behavior could sometimes carry over into important decisions. 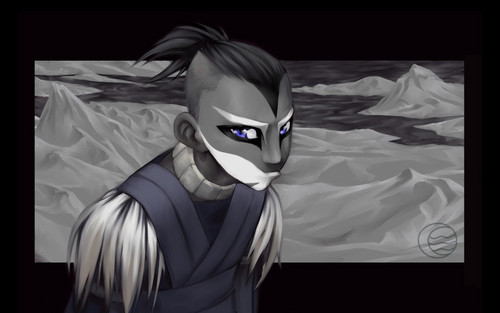 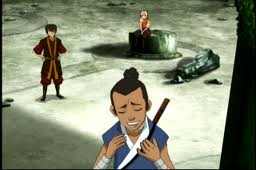 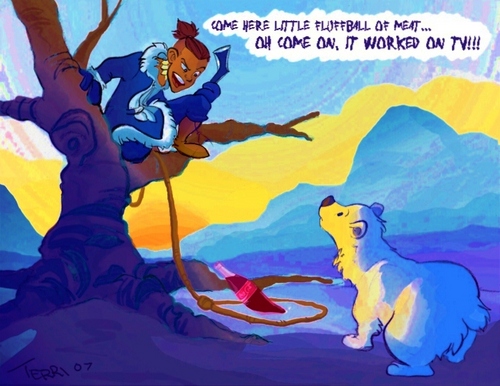 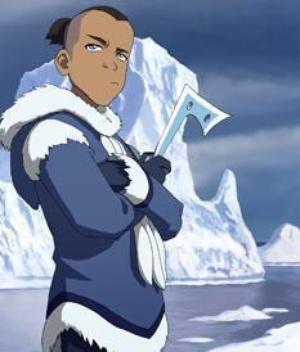 3
Sokka is cool
added by gwevin12 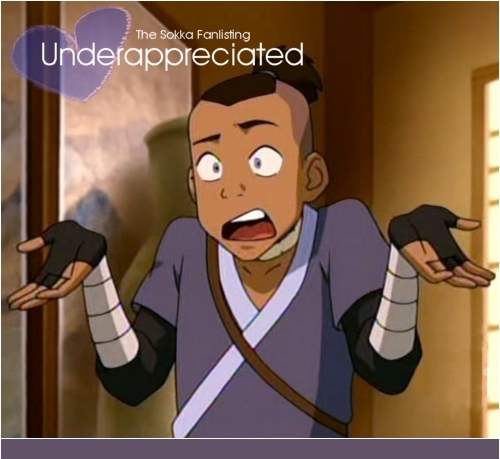 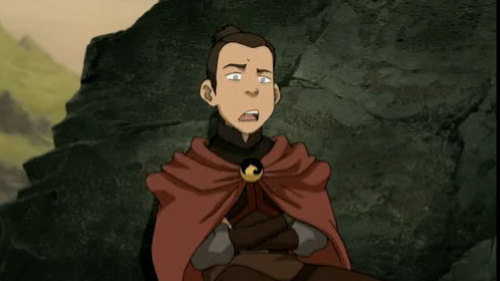 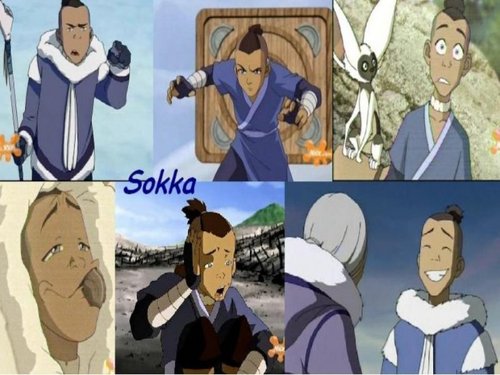 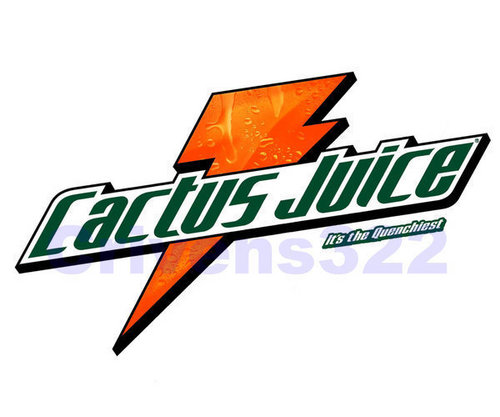 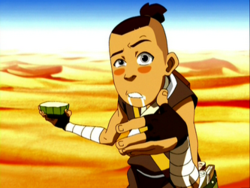 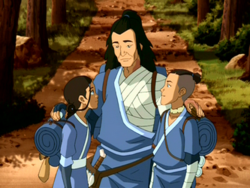 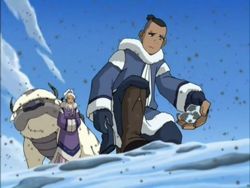 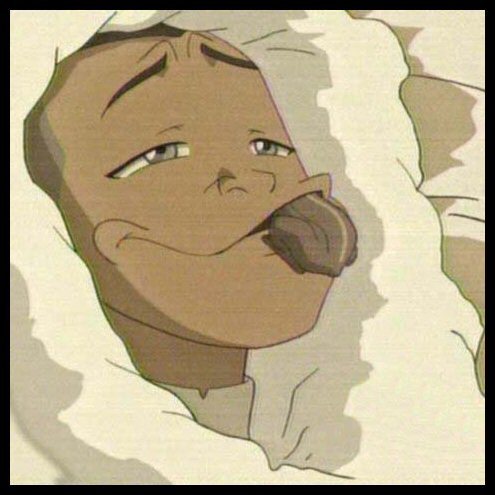