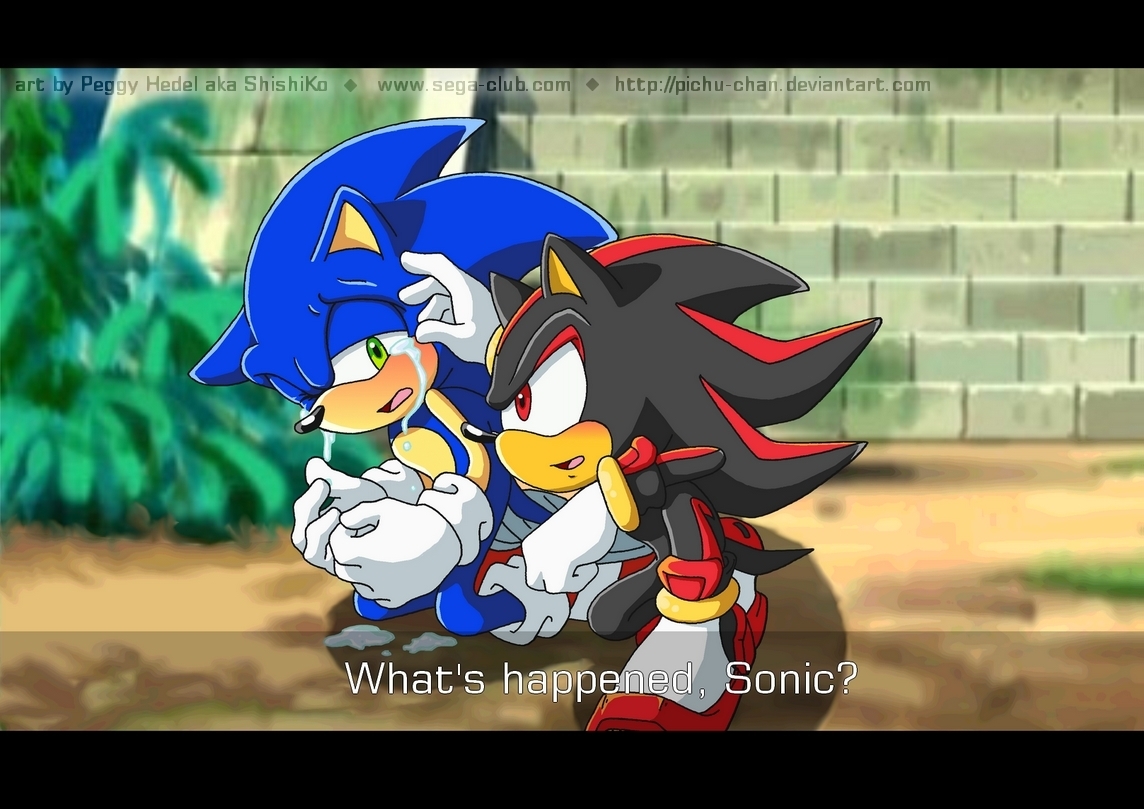 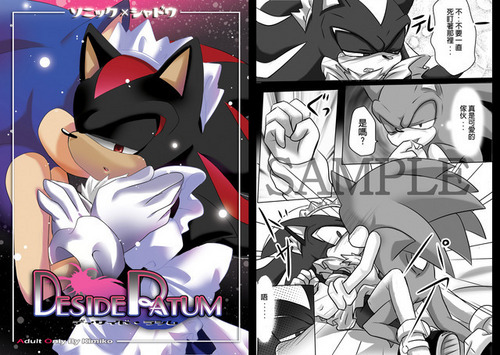 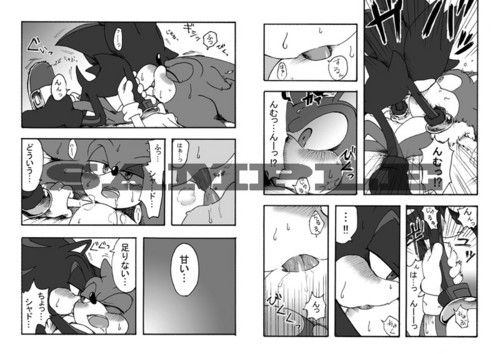 Well, me and my little hedgie's in bed now. I can't go to sleep and it's almost 3:00 am... What's that little bump further down from Sonic? Oh, Sonic, you naughty little hedgehog. Now, by looking at it, I got one as well. I reached from under the covers to stroke his member, and he let out a little moan in pleasure. Oh, Sonic...

What's that fuzzy thing on my...SHADOW!...It felt nice and pleasurable, actually...FUZZY. Soon, he dragged the covers off the bed and he can see my 'thing' clearly now, which made his 'thing' go higher. I let out a little moan. I wanted him to...
continue reading... 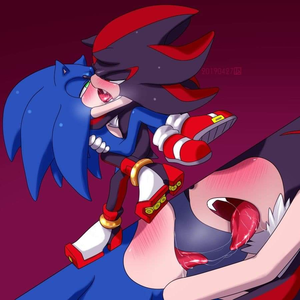 2
XoXo 02
added by ShadowxSonicd45
Source: Toby or @muimuiura on Twitter 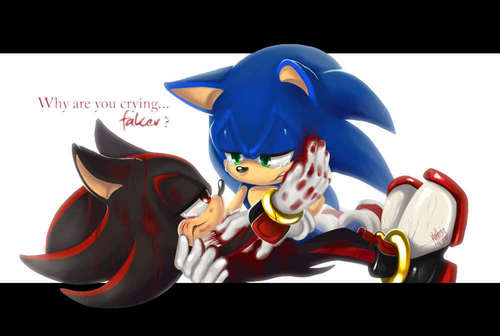 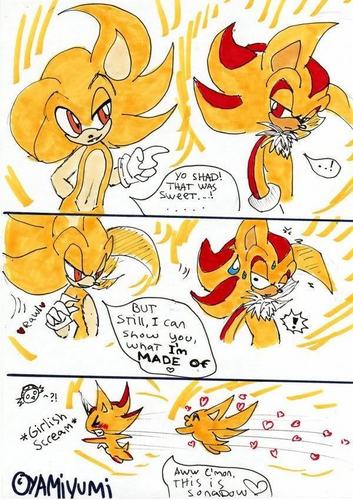 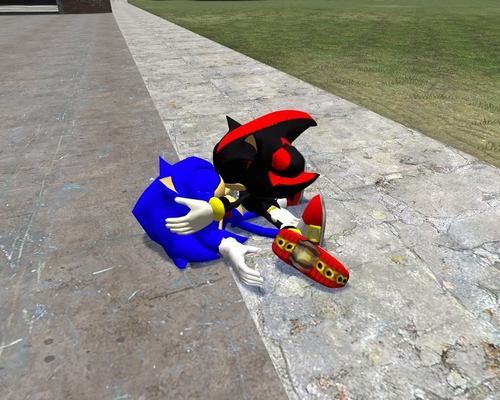 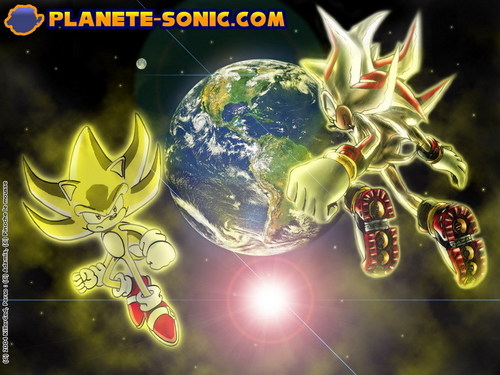 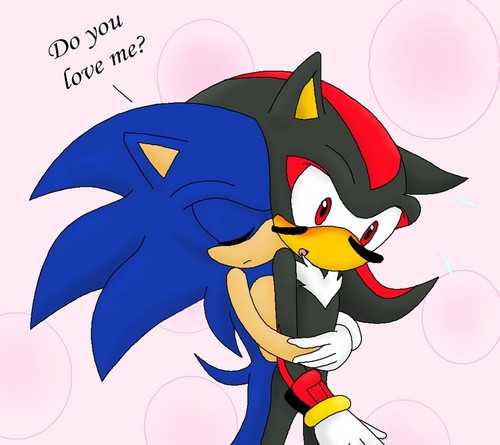 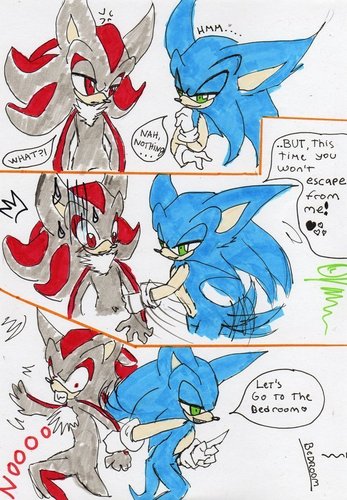 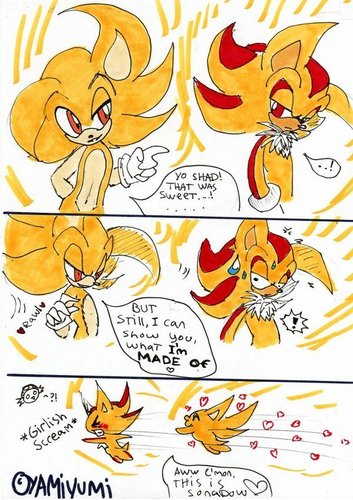 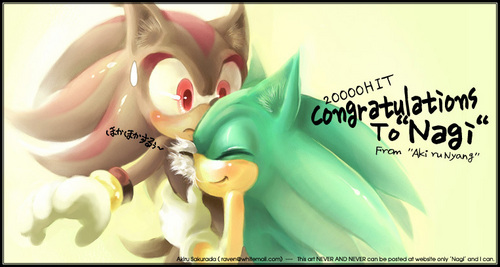 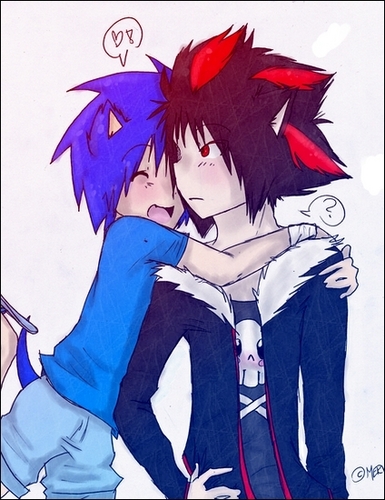 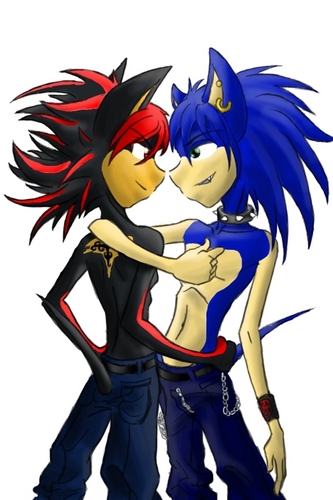 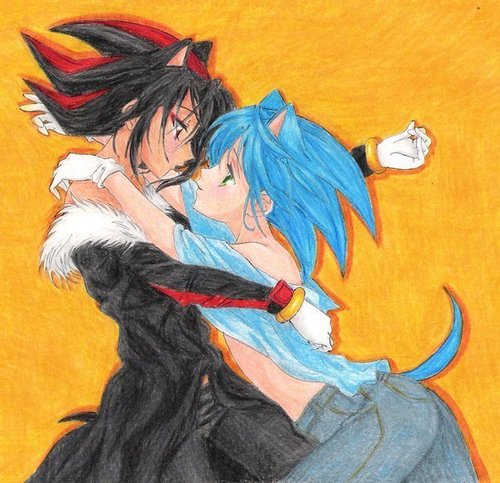 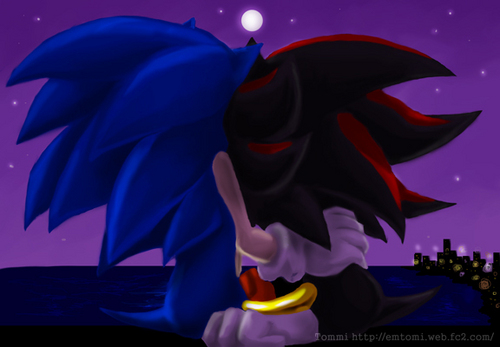