The two along with actress Yoon Jin Yi are in the finals stages of being cast for upcoming historical genre medical drama, ‘Mandate of Heaven‘.

Lee Dong Wook, once confirmed, will be playing the lead character, a Joseon dynasty doctor who is on the run after having been framed. He struggles to find the cure to save his daughter from an incurable disease. His partner to be there for him every step of the way will be none other than actress Song Ji Hyo, the female doctor assisting him. The two will be Yoon Jin Yi, who is in consideration to play the role of a daughter of the head of thieves.

Although the exact details of the synopsis haven’t been revealed, it’s suspected that the lead characters Lee Dong Wook and Song Ji Hyo will become the new love line viewers will want to watch out for! However, with Yoon Jin Yi also mentioned, it may be that we might even see a love triangle in the making.

As always, all sides have expressed that they have been approached and are looking at things optimistically but have not yet confirmed (which usually means that we will be seeing the three actors on the show!)

The drama ‘Mandate of Heaven’ will start airing mid-April after ‘Iris 2‘. 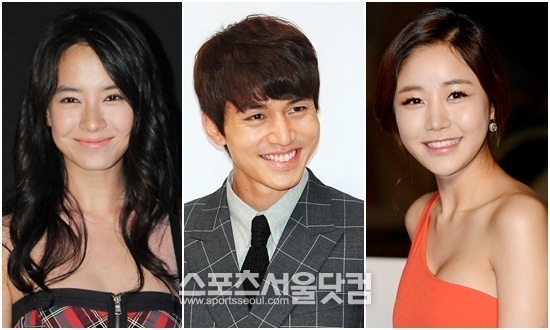 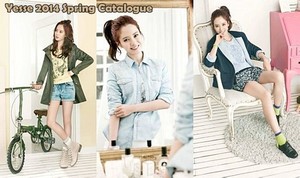 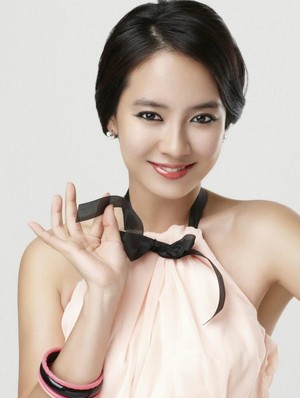 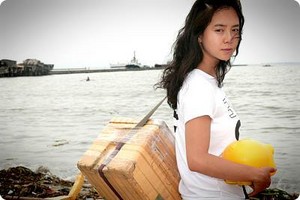 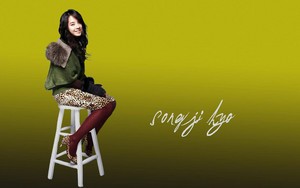 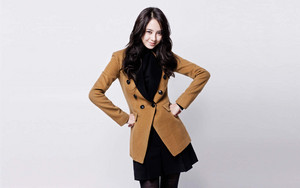 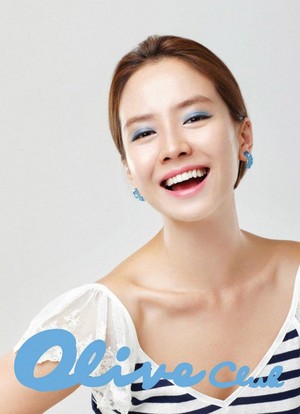 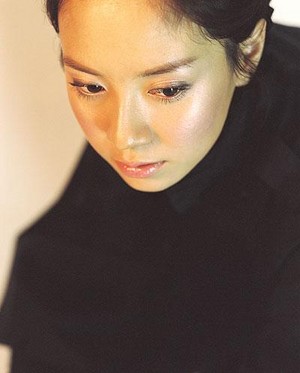 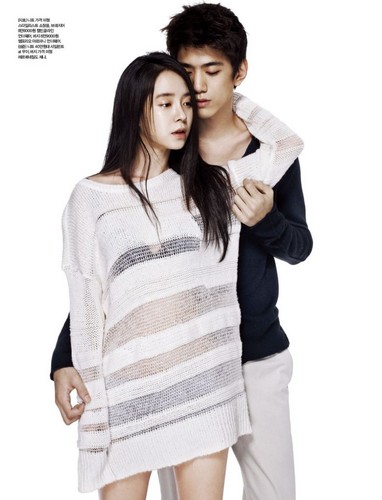 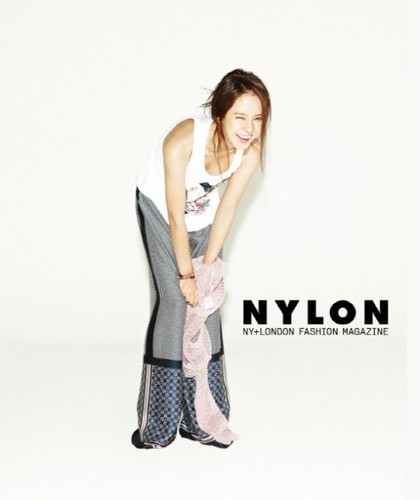 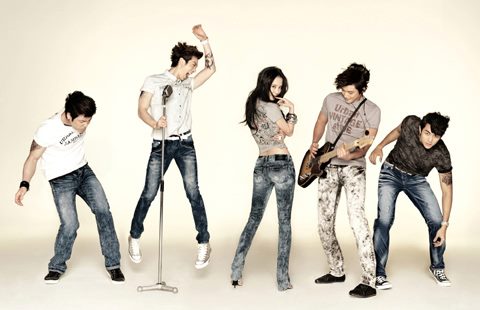 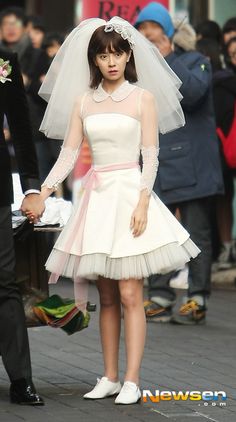 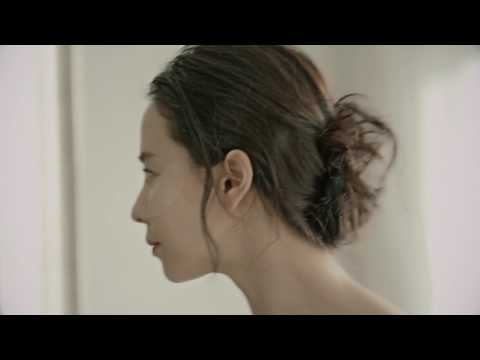 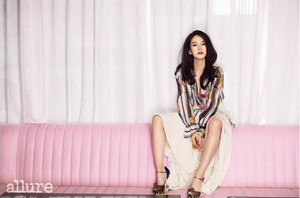 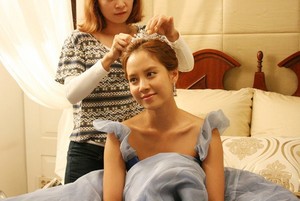 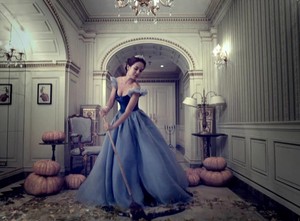 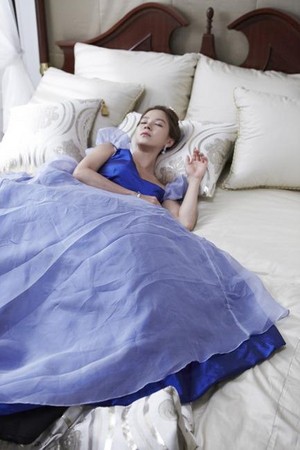 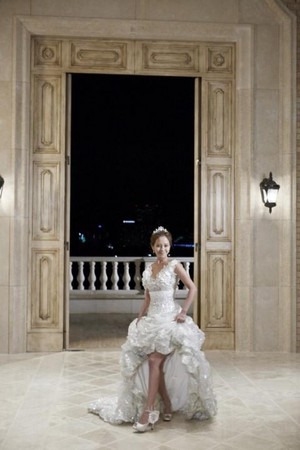 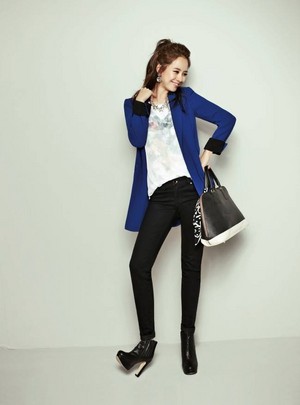