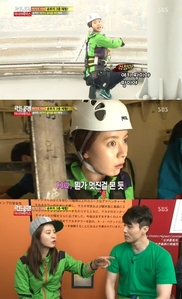 Actress and ‘Running Man‘ cast member Song Ji Hyo displayed her fearlessness on the lastest episode of the variety program, which showed the cast and crew on a foreign expedition to the glitzy city of Macau.

Separated into three teams, they were given three missions to accomplish at Macau Tower, a local landmark, with each team member selecting from a variety of high-adrenaline missions such as bungee jumping and tower climbing.

Yoo Jae Suk, Lee Kwang Soo, and Song Ji Hyo elected to do the tower climb, where they would have to climb hundreds of feet to the very top of the tower, exposed to the elements.

While the two men were quaking in their boots, however, Song Ji Hyo expressed her boredom with the tower climb, eventually choosing to bungee jump instead.

As the highest bungee jump facility in the world, the jump had scared off most of the other team members. However, living up to her ‘ace’ designation on the show, Song Ji Hyo jumped without a second thought to cheers from the throng of onlookers below and gasps of shock from the cowardly cast.
Angelaac252 and songmiah like this 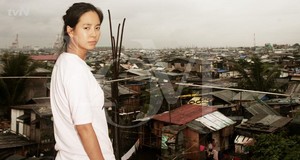 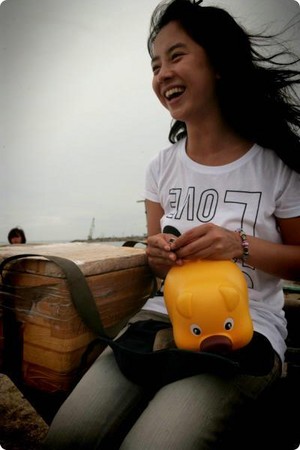 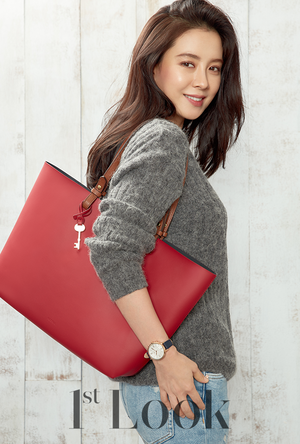 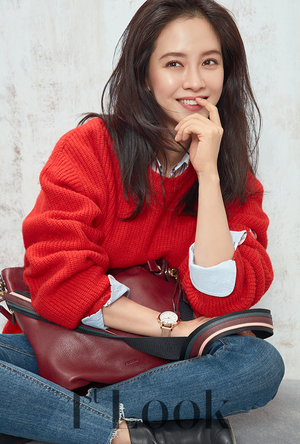 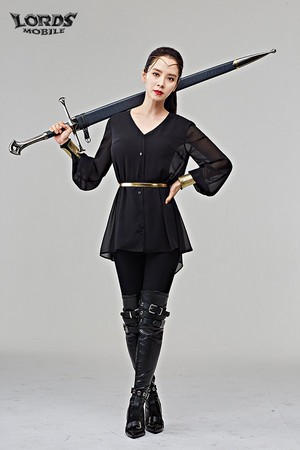 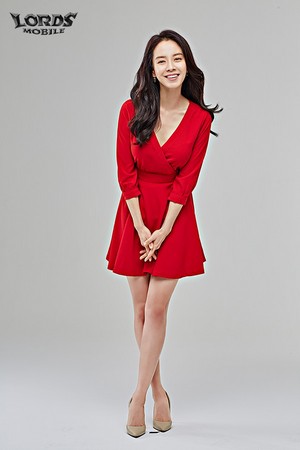 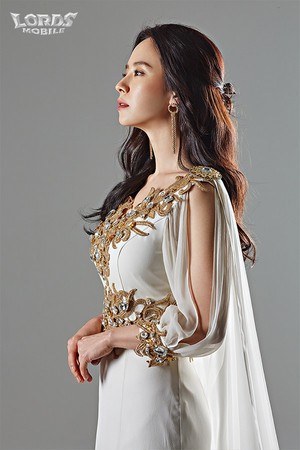 When your upset in a cute way
added by Ace1937 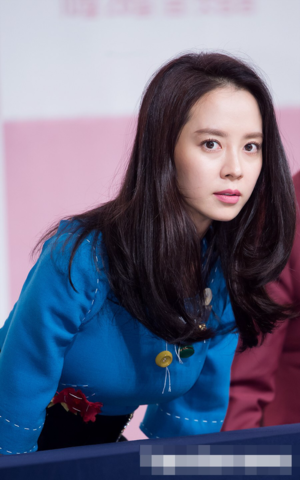 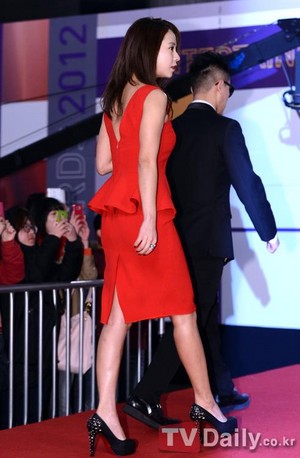 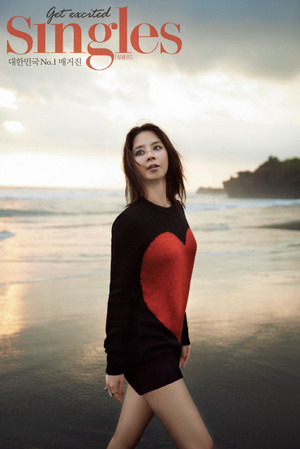 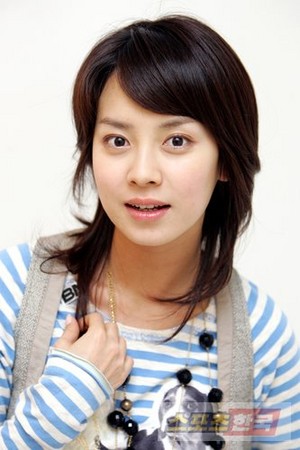 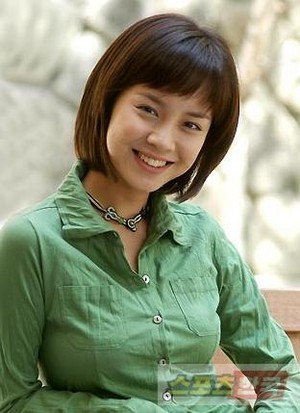 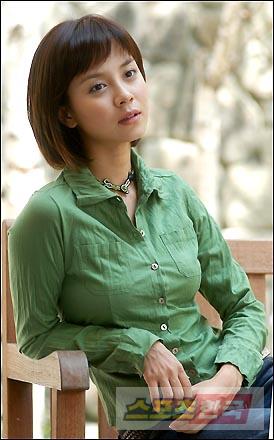 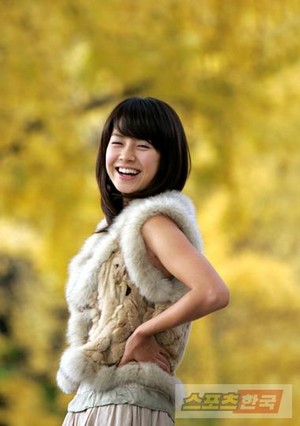 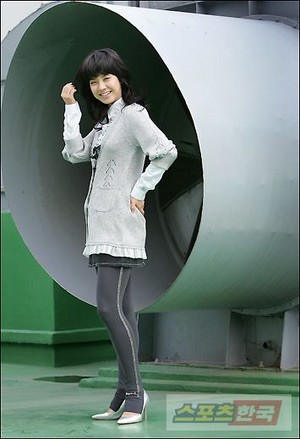 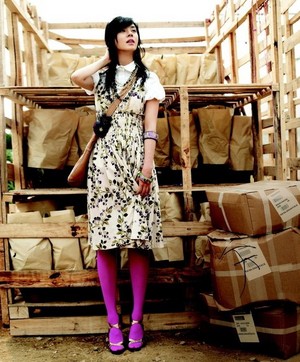