8
Sonic Fan Characters; Marty-Sams, Mary-Sues, Gary-Stus & More!
posted by PhoenixRoyale
Note; This is an opinion, do not take this as anything offensive or insulting. This is to help you avoid having an overpowered or overangsty character.

Sometimes, they do follow the right steps, but instead create a much more angsty, annoying, depressed character.

I will start off with the much more common character; Mary-Sues and Gary-Stus.

They are characters who have many abilities, skills, or powers. They may be loved by everybody, they may be undefeatable, they may be immortal and/or unstoppable, or anything else overpowering. If these characters might be in trouble, their true love will rescue them. Ay yi yi.

These characters are the types of characters that ruin the fun in character developing. Gary-Stus are like Mary-Sues, but in which 'girls crawl all over them for their hotness'.

To avoid making one, every character has a flaw and/or weakness. Nobody's perfect. If you want your character to stand out, be more imaginative and original.

Marty-Sams are characters who whine about how horrible they are. They are angsty and are quite annoying. If they love someone, they would whine about how amazing they are and how they themselves aren't.

To avoid making one, it is very easy~ Don't make a character that is as angsty and/or annoying as a Marty-Sam.

Tragic Backstories are overrated and have been done the most. Most of the time, they involve;
"Doctor Eggman destroying their village, killing their family, etc. and them getting revenge on him."

Not every character needs a sad backstory. Make it original and make it something that others don't do.

Recolors are the most common problems. It is when somebody takes an art template of Sonic, Shadow (Mostly Shadow), etc. and color over it, claiming it as their own. Recoloring is bad, but if you ask permission from the original artist of the picture and/or give them credit for making the original image, then that's good. If you don't, you're going to have to, or delete the image, since art theft is horrible and the art is copyrighted.

Bases are excellent to use if you can't draw from scratch. But, always remember to give credit.

Powers, Abilities and Skills for your character is optional. :D They vary in many awesome things, from morphing into animals to causing acid rain! What makes giving these powers, abilities, and skills to your character fun, is when you are original with it. Don't go with the common propaganda that Shadow uses like 'Chaos Beam', 'Chaos Blast', 'Chaos Control'...Be more imaginative and creative with these things. Elements are awesome, too, but don't use the basic four elements all the time.

That's it for this guide. >:3
DRainbow, Giz_4ever and 6 others like this
ironbug hey thanks for the advice
Nightshade006 thank you :D
I_AM_JayCee Naice B) Thank god I changed JayCee's powers and personality and other crap a few weeks ago XD
breezethecat cool it! I'll never recolor Luckily, my story is not sad past her powers were created from my imagination thanks anyway!
shadowknuxgirl I. LOVE. THIS. ARTICLE.
ShadowFan100 Most of these I already knew about but thanks anyway. 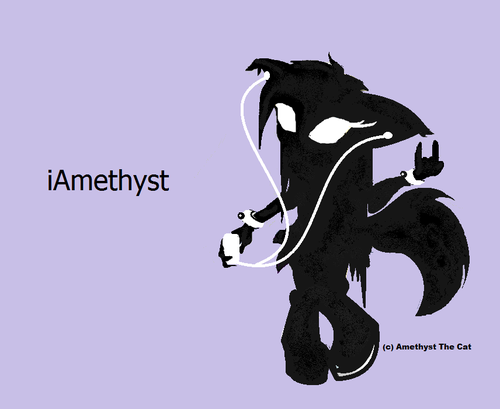 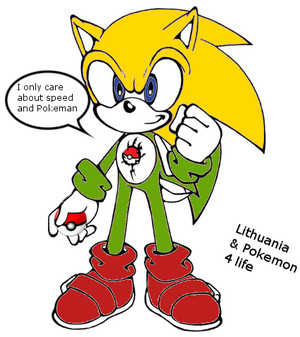 1
Dziugas the Hedgehog
added by accattone 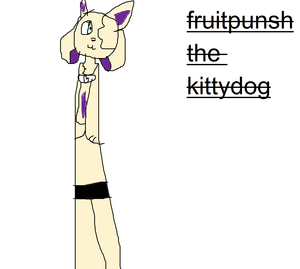 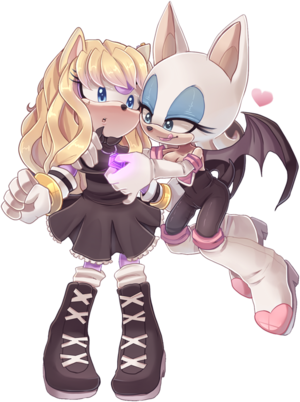 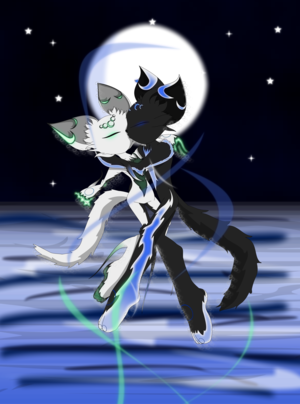 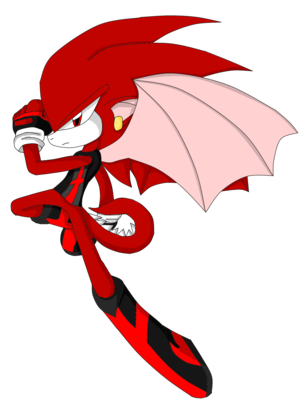 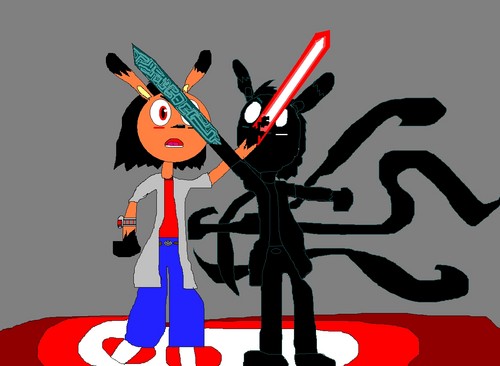 1
MTL vs. The corruption parasite
added by Mapware3640
Source: me 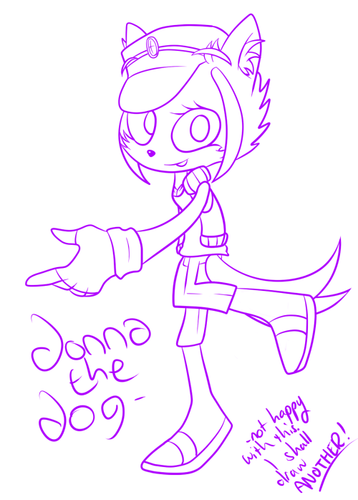 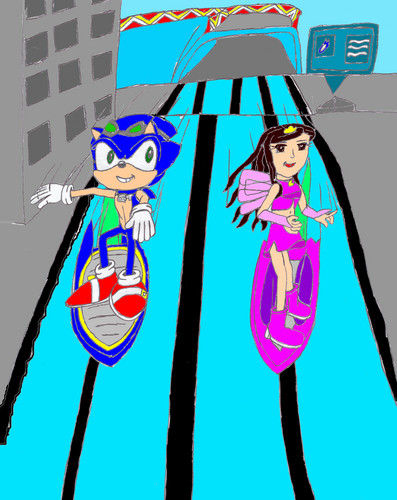 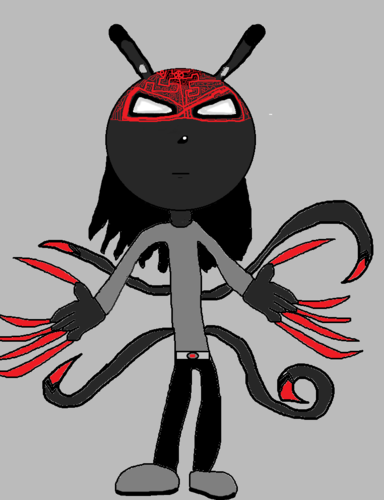 1
Corruption after fully cloning MTL
added by Mapware3640
Source: Me 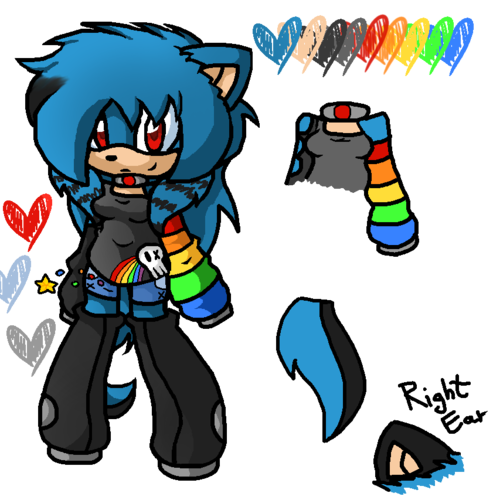 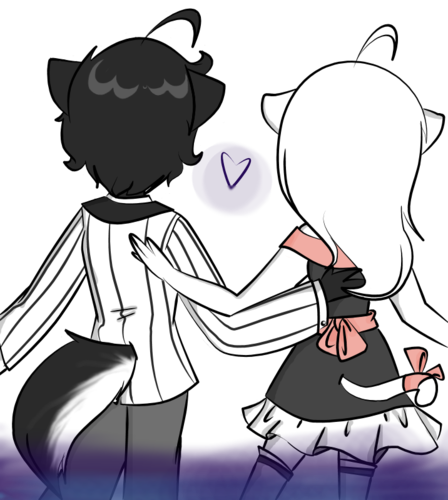 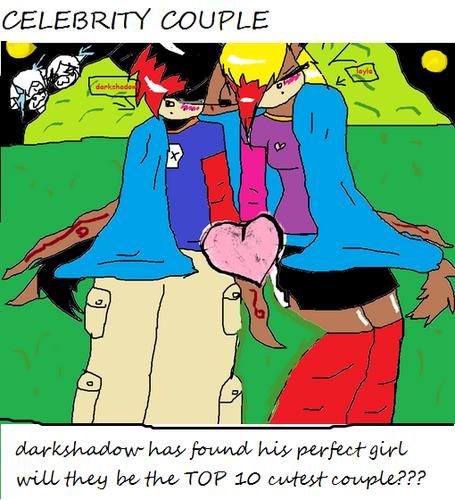 1
Celebrity couples magazine Darkshadow and layla
added by blossom1111
Source: To SakuraAnd Sasuke ALL TO HER AND ME

snowy the hedgehog (base used)
added by blossom1111
Source: to the base maker character mine 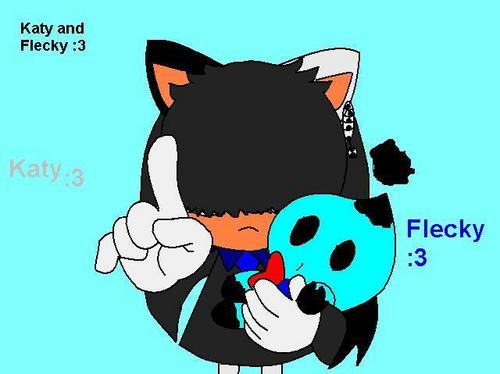 my Katy and my Flecky ^^
added by DarkAngelZara
The Rasoul Saga: Chapter 12 (Part 1)
posted by mephiles97
Everyone was starting to become just a bit curious of what the vial that Kyle was given contained. However, everyone decided to hold off on investigating it just yet. Everyone was feeling just a bit tired from all of the events of the day; at least Kyle and Mancer did. While Mancer sat in one of the living room recliner chairs in Kyle's home, Kyle himself lie on the very soft and large couch in the same room. Kyle still held the vial, and he began turning it in his hands above his face to observe it further.

"I still can't help but wonder what this vial is..." Kyle said quietly as he continued...
continue reading...
Athro and Sifris profile thingy
posted by TakTheFox
Name(s): Athro(male) and Sifris(female)

Age: Both are seventeen

Species: Erm… oh boy
Athro and Sifris are mostly Snow Leopard, but they were enhanced with mutated Banshee-Mobian-bones. However this does not give them any banshee powers whatsoever.

The metallic bones that Athro and Sifris have an extremely rare ability that allows them to regenerate their cells. How this is done is that their claws and feet have small holes that can stick into the ground, and suck up all the nutrients close to them, which are turned into either energy, or they are turned into small bomb-like sacks that...
continue reading...
Twisted Realms Book 1: Elementania and Mobius Part 1 (I'll make more if you ask)
posted by CyberEchidna
(This is my first attempt at writing a book from a 1st person POV, so I'm writing from Cyber's.)
It was a normal day. Really. It was. I was outside training, and I could tell Alpha was working hard inside, because I could hear Topaz crying and I could smell dinner cooking. However, this day was going to turn out...different. I could just feel it...
I walked into the house after training for about 2 hours.
"Train hard enough out there, dear?" Alpha had asked me with a smile.
"I guess so, but something just feels...off. Like, something's gonna be different about today..." I replied. "What do...
continue reading...
More Cards
1234567891011