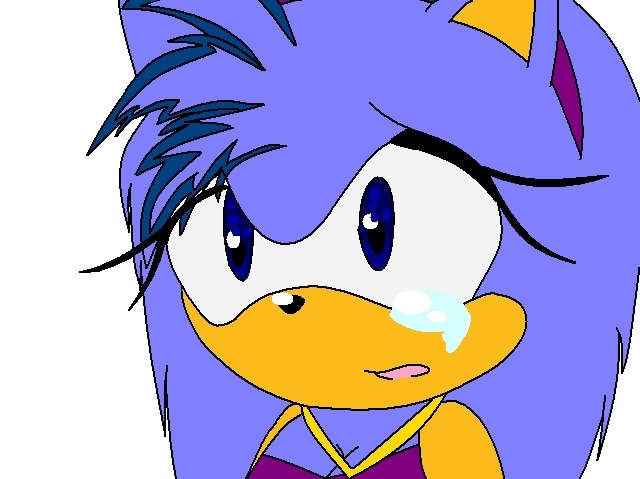 My little Sister May

added by JustinPark
photo
my
sonic
fan
character's
sister
-BlazeTheCat- likes this
MontoyaBabii45 montoya: aww.....watz wrong???
MontoyaBabii45 montoya: aww.....watz wrong???
JayWiz45 at montoyababii45: u posted it like.....TWICE
blazeflame http://images.fanpop.com/images/emoticons/kiss.jpg
LinkonPark dude whys ya little sister sad
JustinPark umm...y du you have so many backup accounts? may: i can't tell you
JayWiz45 taggert: -hugz- y???
MontoyaBabii45 montoya: y???? u can tell me...ill keep it a secret 4 u -hugz-
SusieStarlit aaaaaaawwwww so adorably sad DX3
Sonic Fan Character Dating Site Form
posted by TakTheFox
This was made only because I needed to make a form for the date a villain thing, but I thought I’d post it up here for anyone who’d want to try it.

Welcome to the Sonic Fan Character Dating Site! Please fill out the following questions as honestly as possible. Under no circumstances are you to right answers such “I don’t care” or “Anything’s fine”. If you do so, your answer to those will be changed to something relating to Barney or a shirtless Michael Jackson. Also you are not allowed to use homosexual characters in this form. 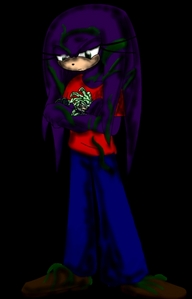 ~MADE BY GUARDIANKEY'S~Well....Nobody know's THIS one...'Cause me and GuardianKey's were TEXTING RP.If you want me to tell what's it's about,just put it in the comment's below!~Anyway's...I'm the Enchinda,and the other one is Platinum(GuardianKey's FC)
Wow...I have been though SO many Rp's :3
And I decided to share all the photo's and crap. XD WELL....

THANK YOU for whoever RP'd with me before!! I love doing it! :3 Espically with you guy's!

I hope for some AWSOME RP'S in the future!!
*dances randomly XD*

(P.S. HAPPY BRTHDAY FOR THE PEOPLE OF NOVEMBER!!) 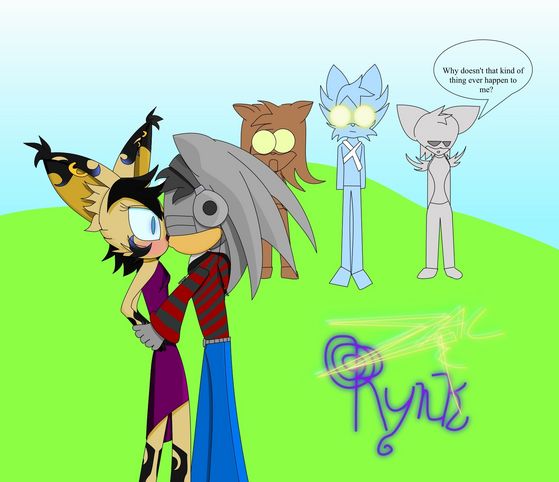 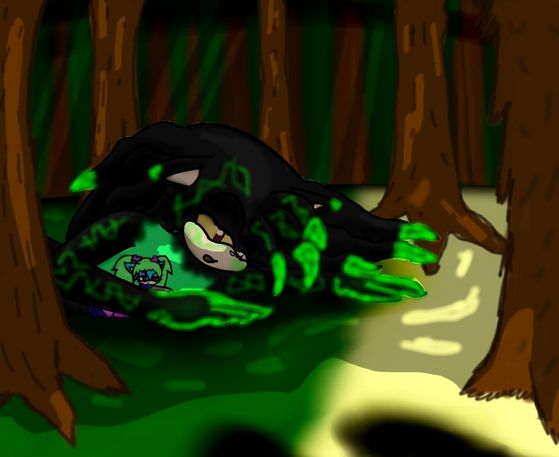 ~MADE BY GUARDIANKEY'S~A RP WWAAYYY back in like...July?I donno XD This one was how we started RPing together! The little one is Mintz(GuardianKey's FC) and the other one is Dom in toxic form. :3 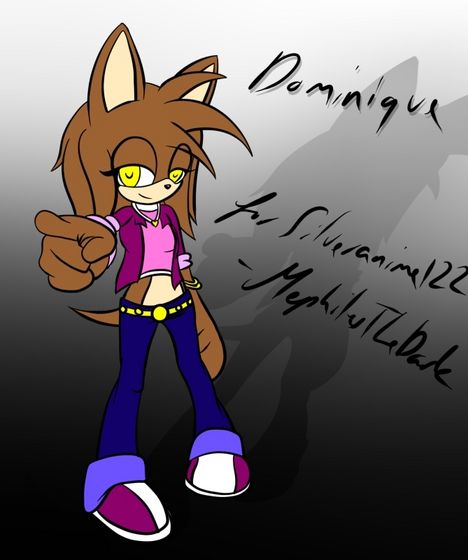 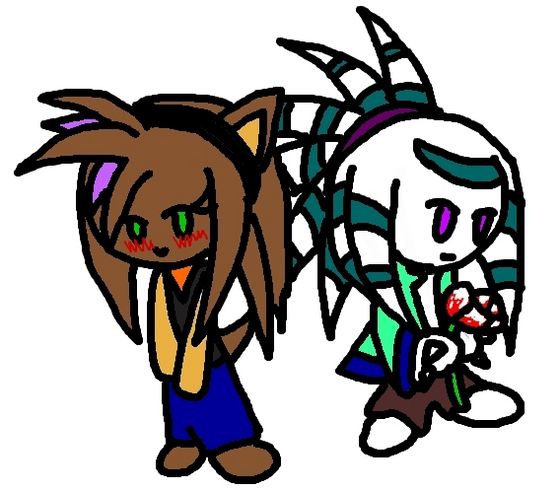 ~MADE BY GUARDIANKEY'S~SO......ADORABLE!! :3 Girl is Lilia and the boy is Blizzard(GuardianKey's FC) 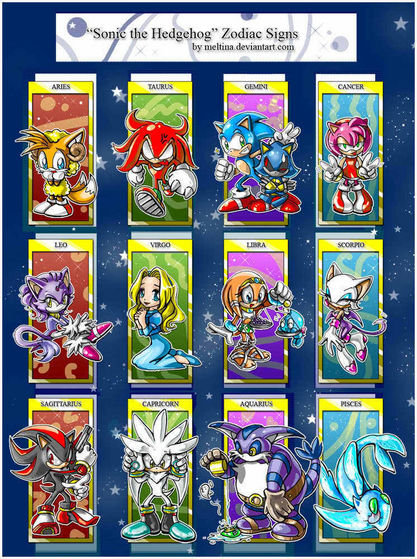 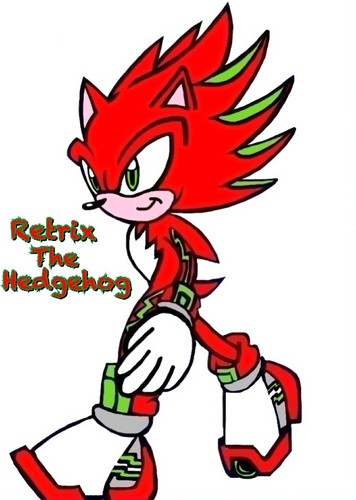 1
Retrix The Hedgehog
added by Jahrome141 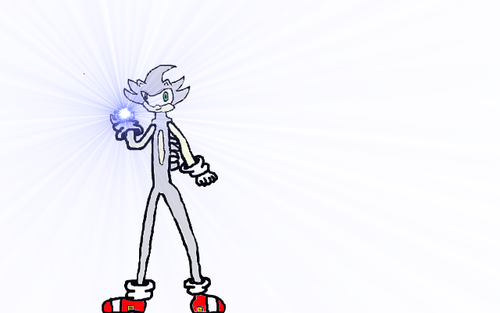 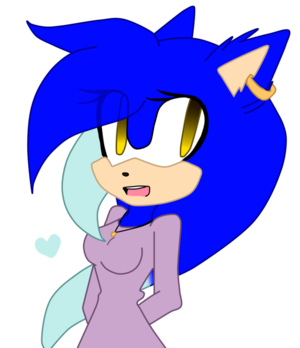 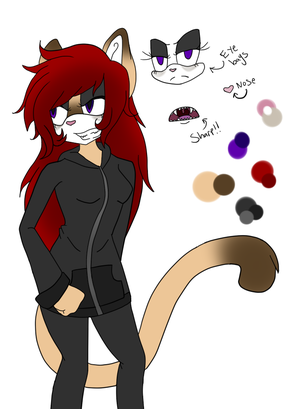 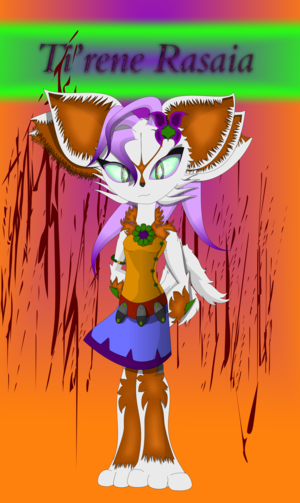 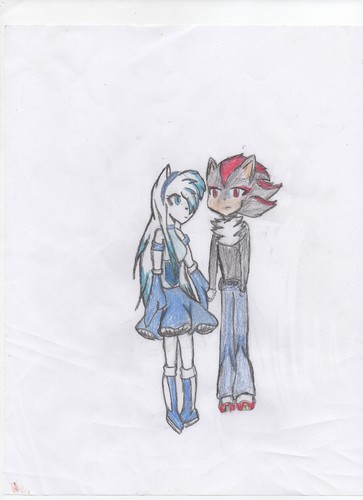 3
.::request::. Snowy and Shadow
added by Kal_Sphinx
Source: Art: Me 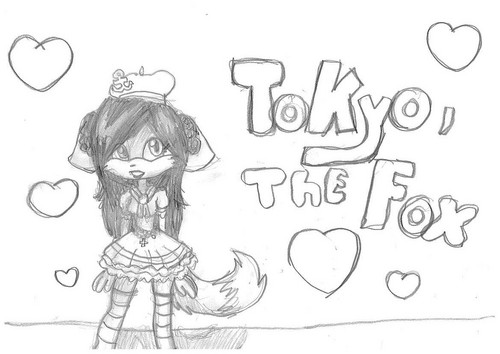 4
request for Near(sketch)
added by smartone123 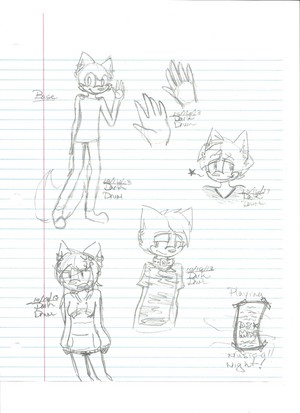 base and some drawings
added by InvaderMaricruz
Source: me 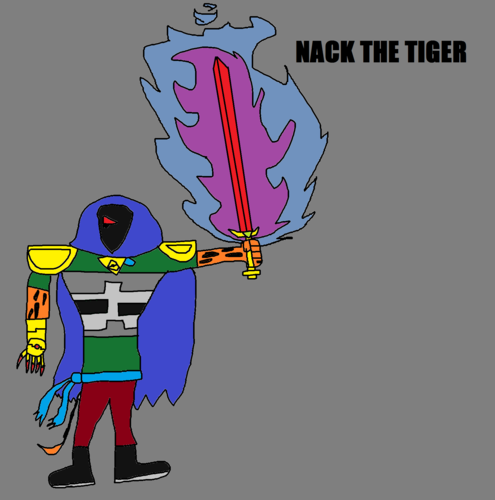 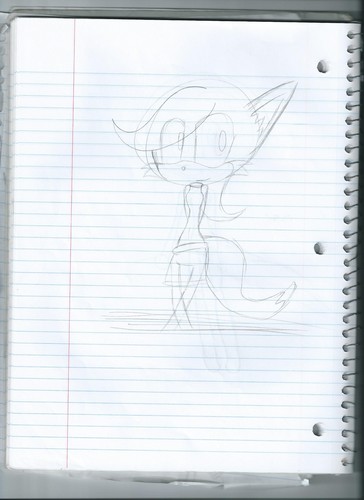 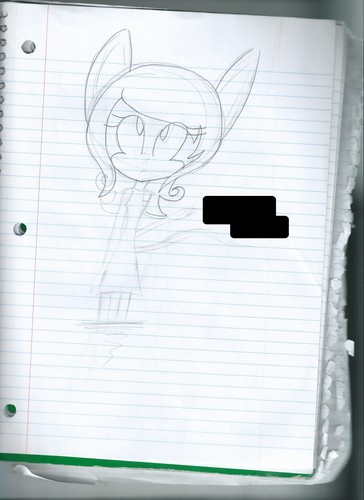 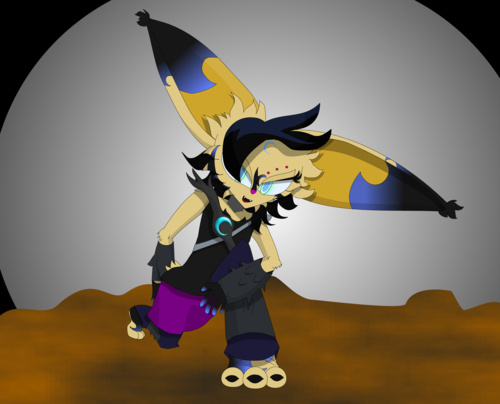 Gladiator Rynk
added by TakTheFox
Source: ME! THE AIR! PIE! 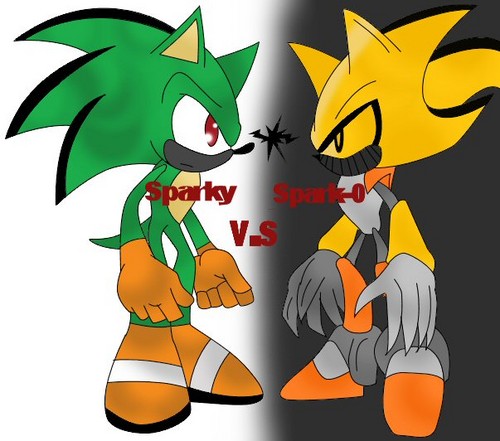 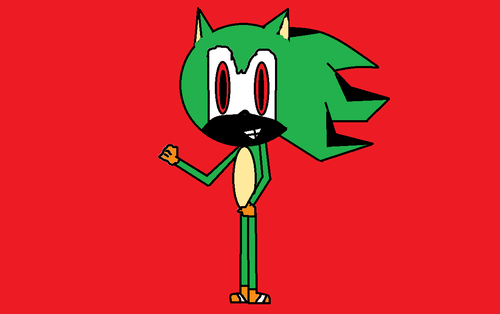 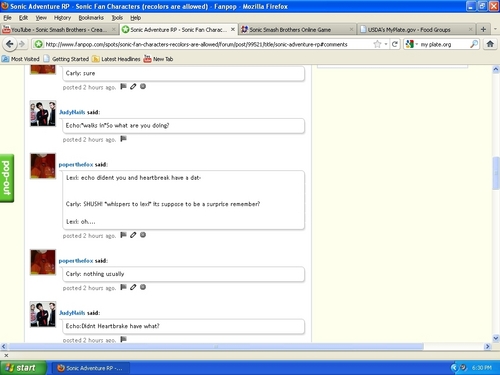 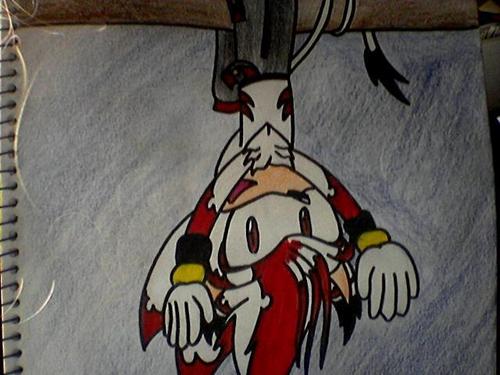 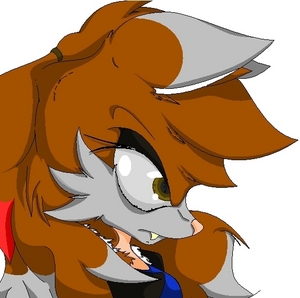 Evolia Headshot
((The following is a new Bio for Evolia, my 'sona, I'm working on. I feel like I repeat information here, and I also feel I used the comma too much.
If you're up to being a critique: DO NOT HOLD BACK. I need some order to my chaos here. Evolia's personality is going to be rewired (and posted here too) and her design as well. I'm trying to be more realistic now and make her original as possible. At least to my standards.))

Evolia only remembers from early childhood to start of her pre-teen years through an outsider's perspective. As if her, or someone else's, life between those two points have...
continue reading...
More Cards
1234567891011