Species: Negative Nanite being(Usually takes to form of a lynx)

Personality traits: Spiteful and short-tempered, Jason is labeled insane with multiple personality disorder as he is defected nanite being. He speaks in a very cold tone and he stares his enemies with a soulless glaze.


~As a negative Nanite being, Jason has quite possibly the most deadly kind of nanites out of the three: Nanites infused with negative...
continue reading... 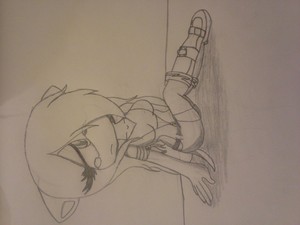 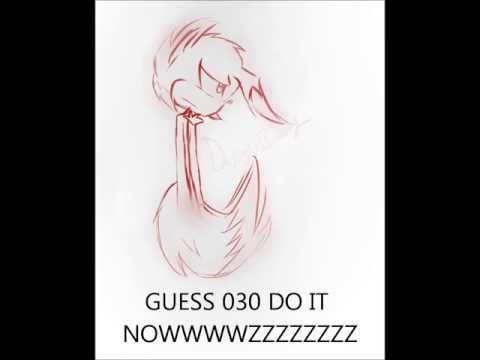 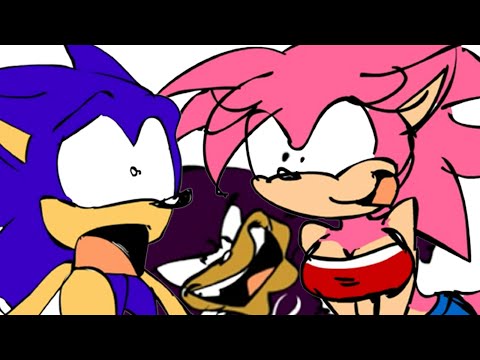 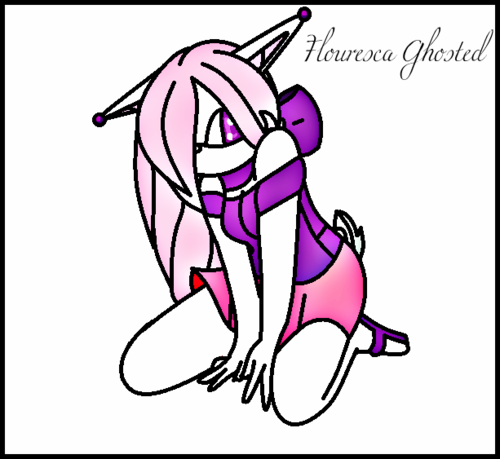 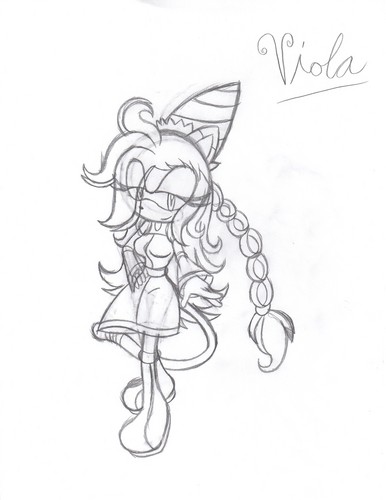 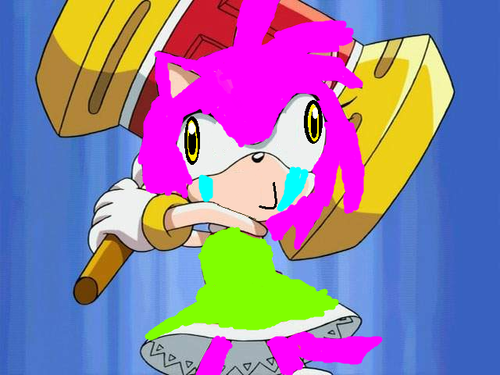 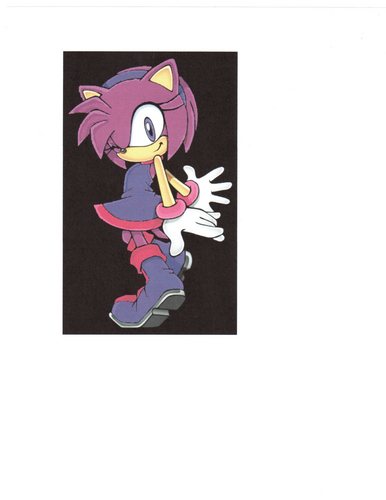 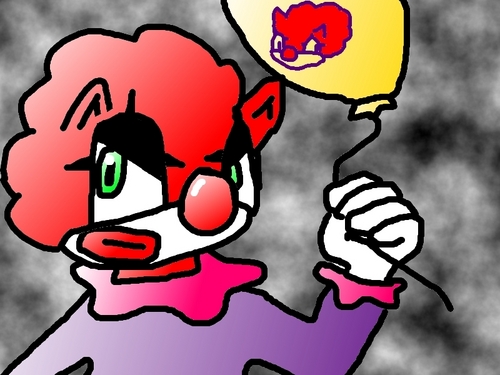 Evil Clown
added by freya-the-cat
Source: Freyathecat, I DREW IT! 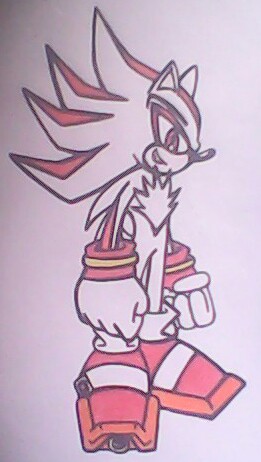 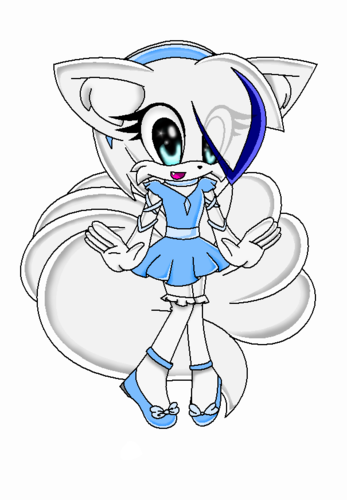 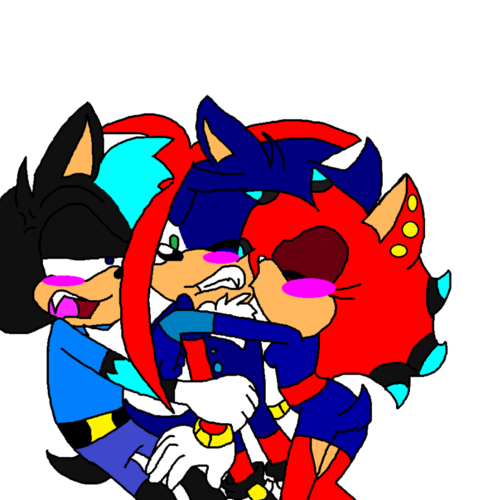 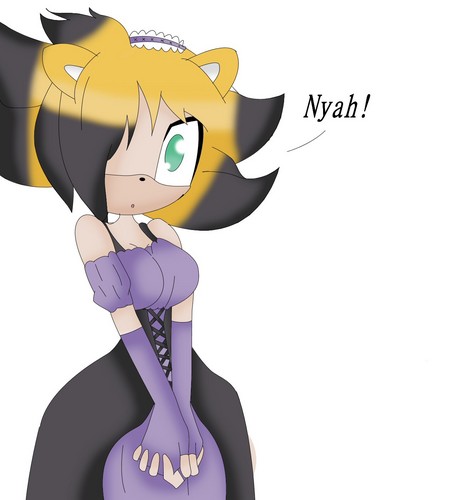 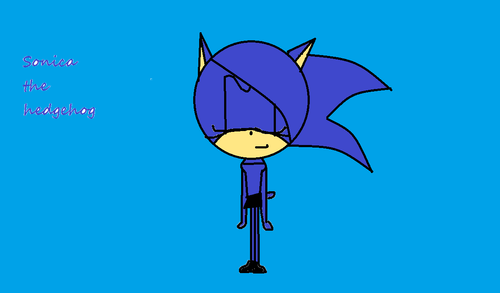 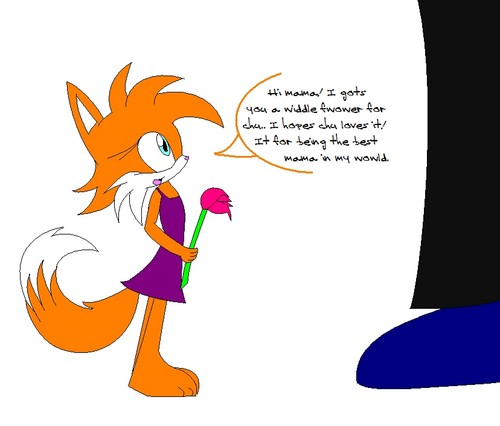 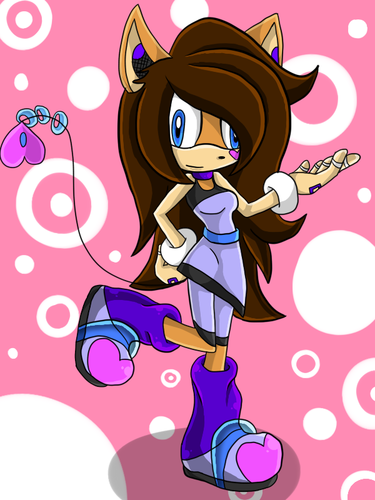 3
Amor (NOT my OC, Read description for further details)
added by blazeandarose
Source: art by me 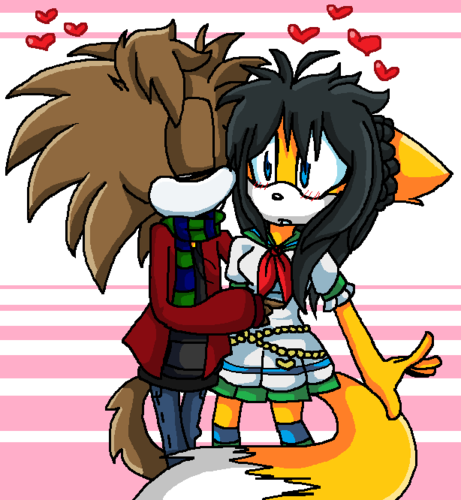 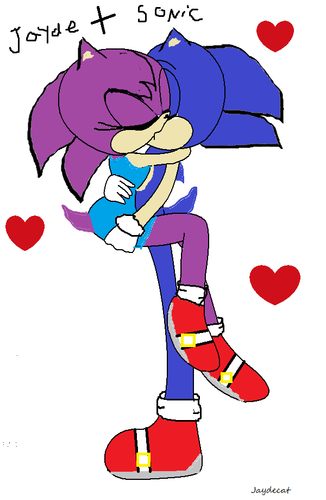