4
Psychokinesis - Page 1
posted by alexischaos2004
Silver was finally where he wanted to be, the perfect place for him to be in peace and not have such a noisy street to be living on. He was resting at Crisis City, the restored Crisis City after the devastating event that happened in the past, which was near the end of the world. Luckily, that event didn't come to the world's end and the whole world of Mobius was safe. "It's nice to finally visit Crisis City again, a more peaceful one." The hedgehog mumbled to himself, breathing in and out normally.


Silver loved the peaceful era of the area. He thought about visiting Crisis City more often, but probably wouldn't since the douchebag named Sonic would most likely interrupt the peaceful moments Silver would have. "I just don't want Sonic to have story time adventures with me whenever he would barge into my business." He said to himself, looking up at the bright blue sky. Now, he heard skates coming towards him, who was it? Obviously, it would be Shadow the hedgehog. "Oh hi, Shadow." Silver greeted Shadow, getting up and smiling at him with a delighted expression added on his face.

"Hey. What's up?" Shadow asked, greeting Silver back. "Nothing. Just enjoying this place." Silver responded, moving his head from left to right, looking at the gray cement that surrounded the big city. "Yeah, this place can be really great to relax at. I usually come here." The black hedgehog nodded in agreement. "Agreed. Speaking of places, want to go possibly find somewhere new?" Silver asked, eager to go on a new adventure, maybe one that will actually bring him more action to use.

"Sure, I could use some kicking ass." Shadow nodded, his left hand glowing in red bright energy. "Alright." Silver smiled, now hovering in place.
DivaChipette1, Knux-the-Red and 2 others like this 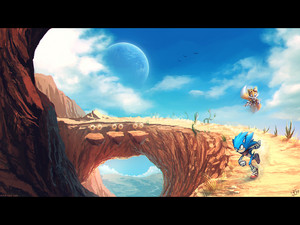 1
What are we laughing about?
added by JinxTheCat1601
Source: ? 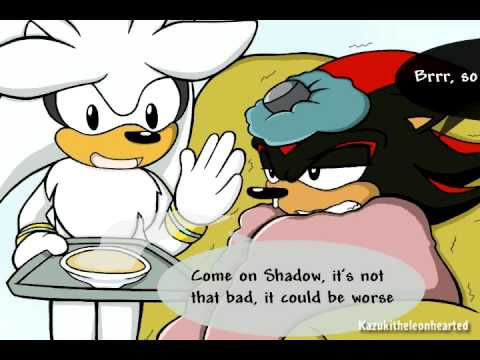 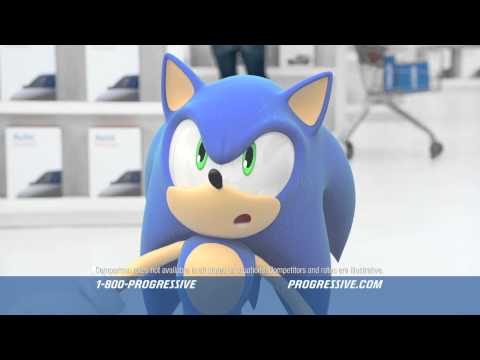 4
Where Sonic gets his insurance
added by espiofan123
video

1
Sonic the hedgehog and friends E.P.M
added by Silvaze_4_life
I made this vid of Sonic and friends with the music E.P.M at the background
video
sonic
tails
robotnik
shadow 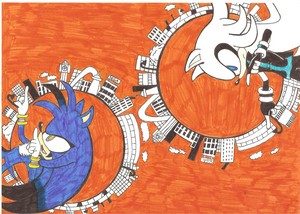 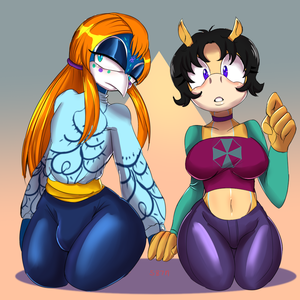 1
Some of my Sonic OC
added by AyanoNova 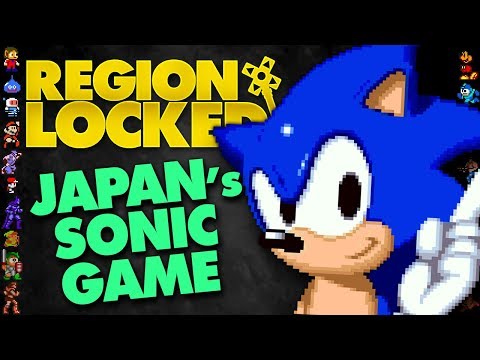 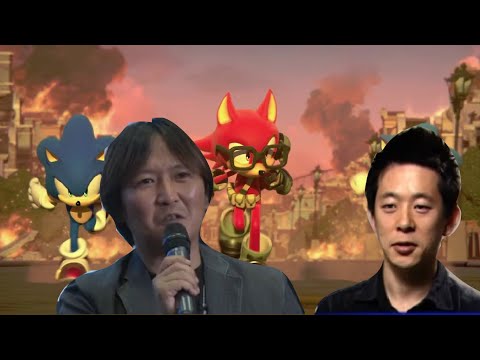 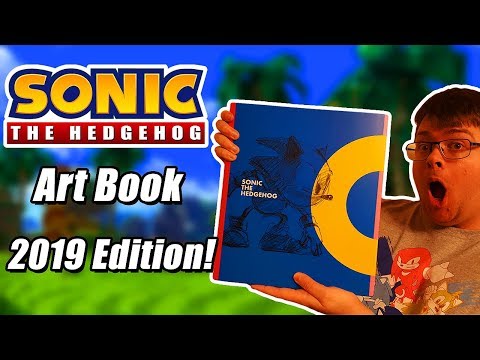 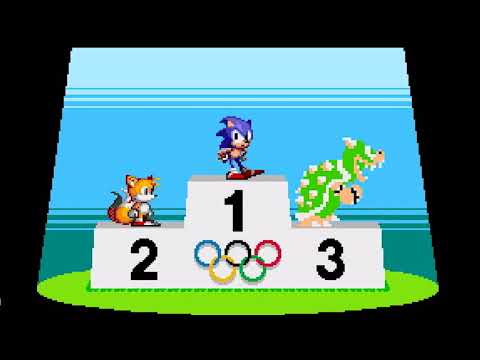 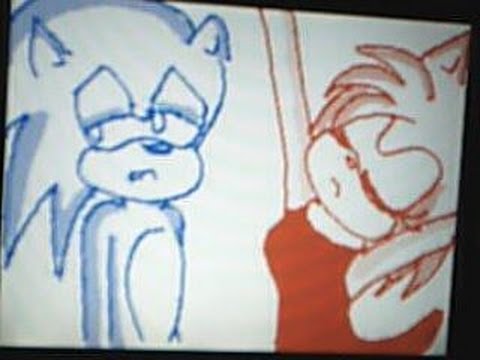 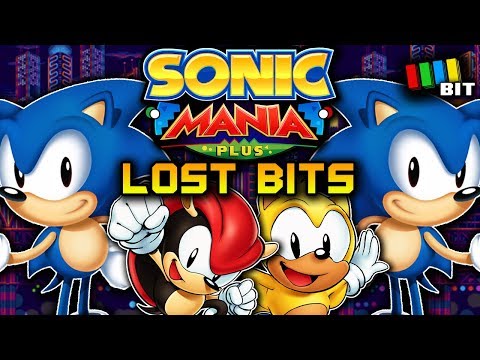 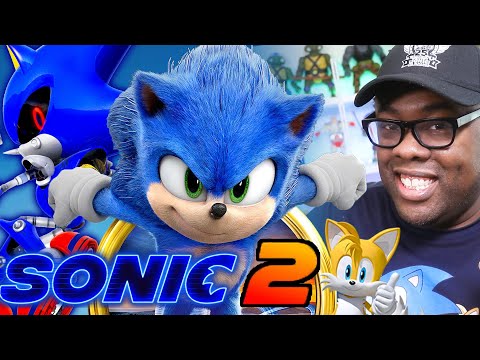 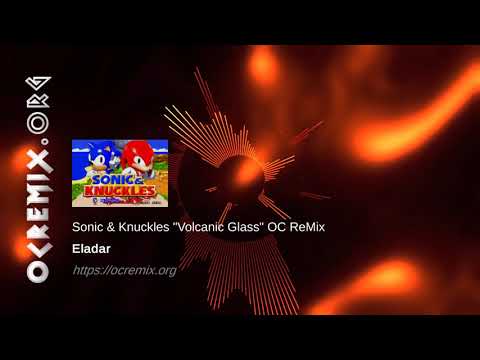 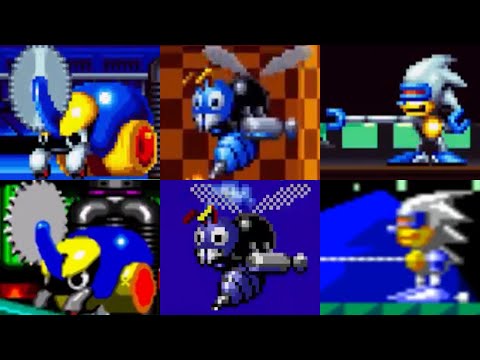 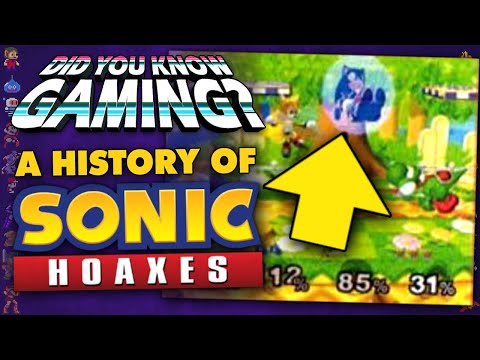 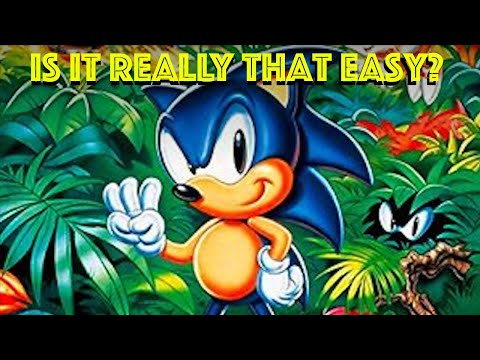