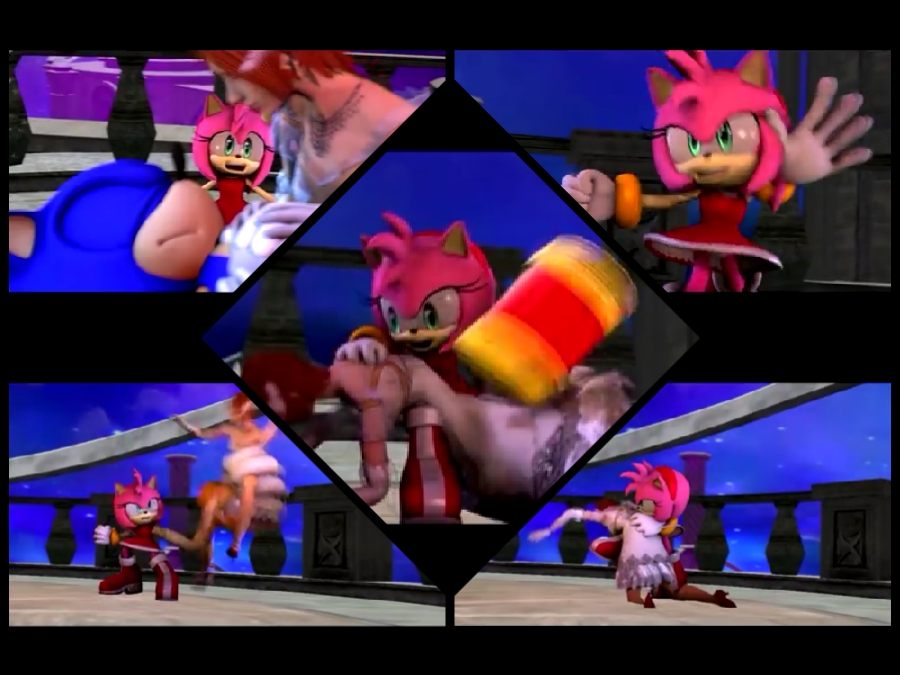 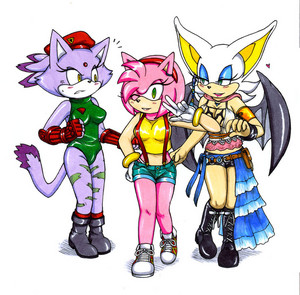 1
Sonic X Amy Rose kisses Sonic The Hedgehog
added by NagisaFurukawa-
Amy Rose,Tails,Cream and Cheese,Chris and his family go to the beach. And Amy Rose dreams about playing at the beach on a date with Sonic. And she fantasies and daydreams about kissing her Sonic the Hedgehog. Sonic X Amy moment!
video
amy
rose
kisses
sonic
the
hedgehog
x
moment
sega 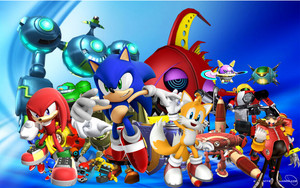 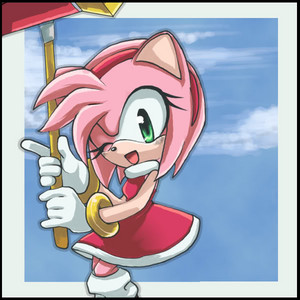 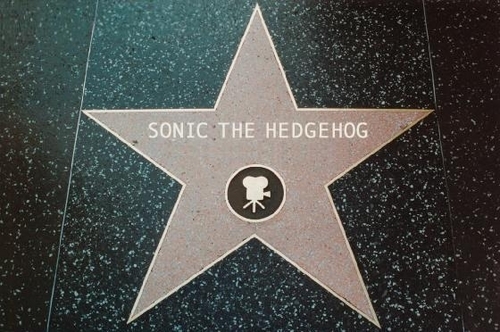 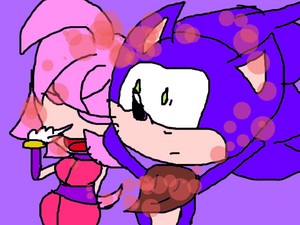 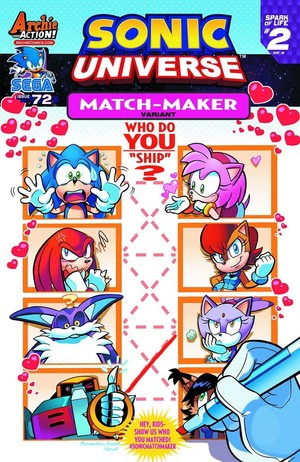 Blaze and OMEGA!
added by ameliarose2002 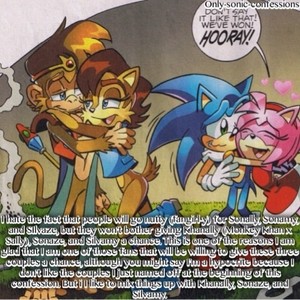 1
SonAmy in the Archie World!
added by ameliarose2002

You now may kiss the bride
added by ameliarose2002 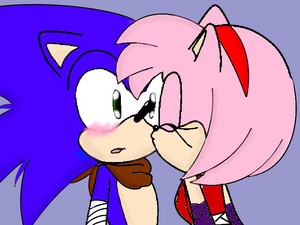 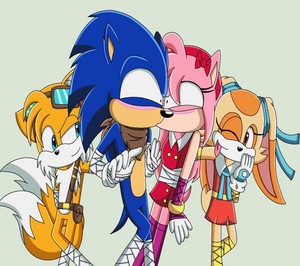 Why is Amy Rose a Princess?

I never thought Amy could be a Princess, but I have three points for how she could be a princess.

2: 'King Rob O' the Hedge', is Amy's cousin, apparently, Rob doesn't have any siblings, so if Rob said no to the crown, that would make Amy royal. And would have meant that she wouldn't have met Sonic, because she had to learn the royal ways if she was going to became Queen. - Sonic comics owned by Archie and SEGA

3: In 'Knights if the round table' Amy was 'Lady of the lake'. She looked part royal, and she seemed to know what was wrong with the King... Was she once a Princess or lived in the Castle at one point? - Sonic game owned by SEGA

You decided in the comments if Amy is 'Princess Amy Rose' or not.

1
Proof that Sally and Amy are friends
added by ameliarose2002 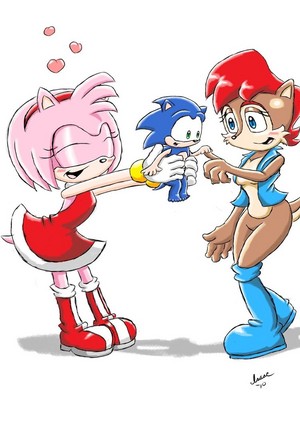 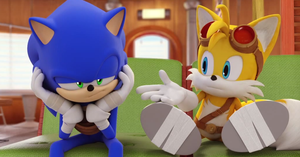