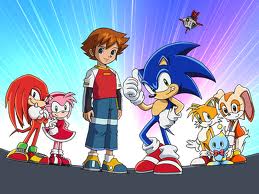 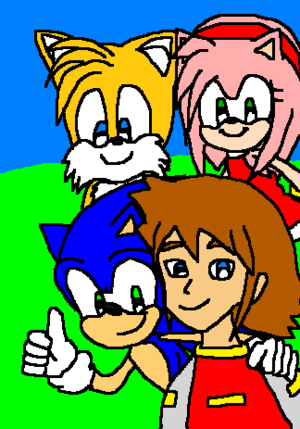 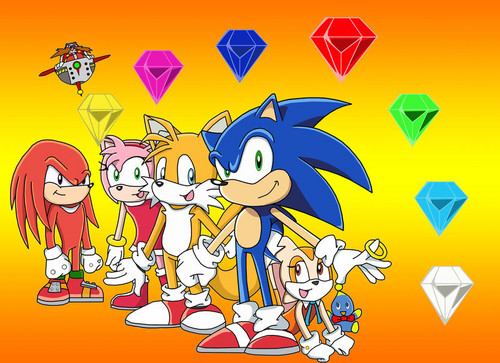 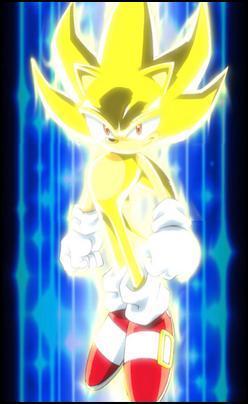 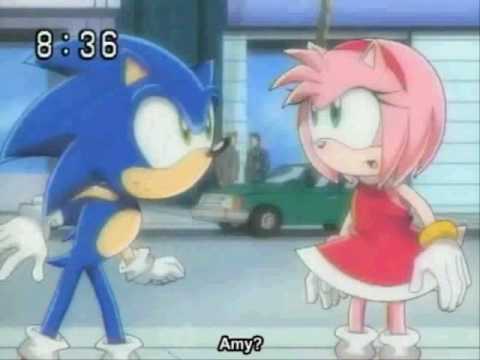 2
A Sonamy moment that was removed..
added by HUGE-sonic-fan
LOL!! :D
video 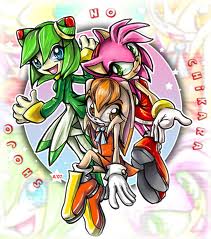 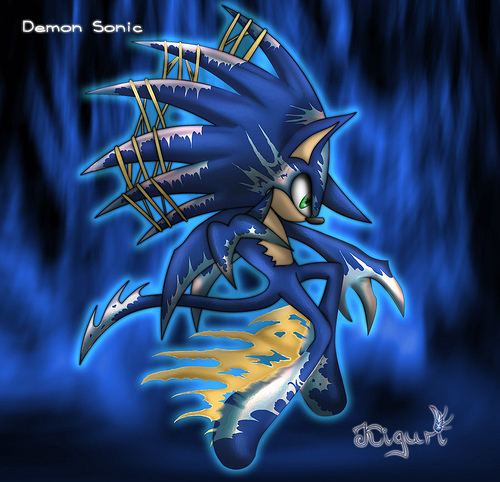 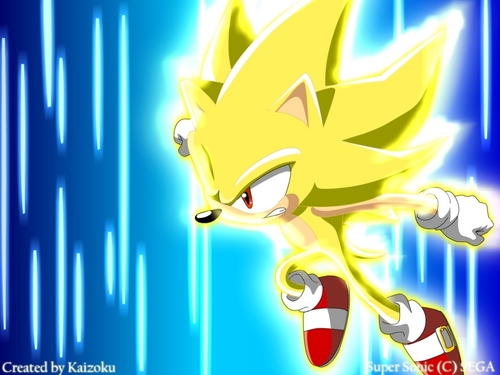 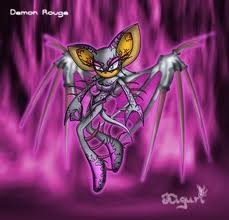 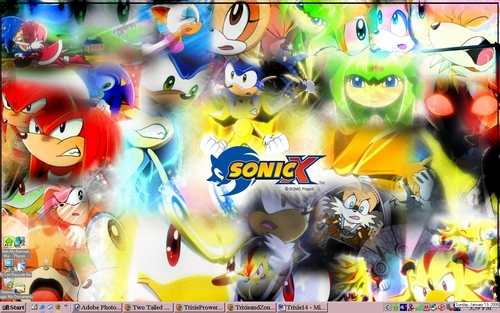 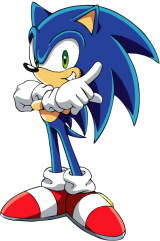 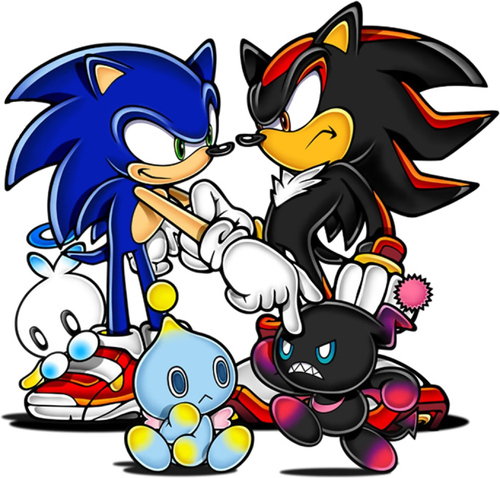 6
Sonic and Shadow
added by Sonic_X_fan 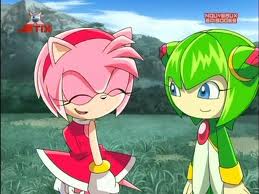 1
Vector and Schnappi
added by rouge
video
vector
eggman
4
WTF!!!.....really funny
posted by catgirl140
This was written on the Shadow club by frylock243. Thanks for finding it.

Okay, only a few minutes ago I was doing a random google search for images of shadow on sonic X (just to note this, i am not at all a fan of this show, i prefer the american sonic cartoons, and kids animes that haven't been americanized) and I found a picture, of a close up of Shadow, and I just noticed a little something in the background


Don't go off telling me how "great" sonic X, and calling a terd, bitch, noob, and so fourth, because i will just ignore you and not give two shits.

Just thought i'd note that to the fangirls of this series, as well as shadow 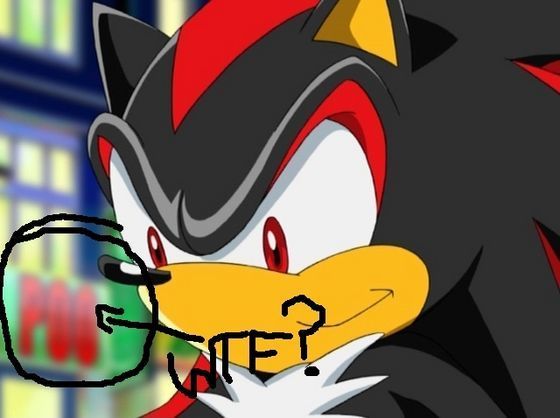 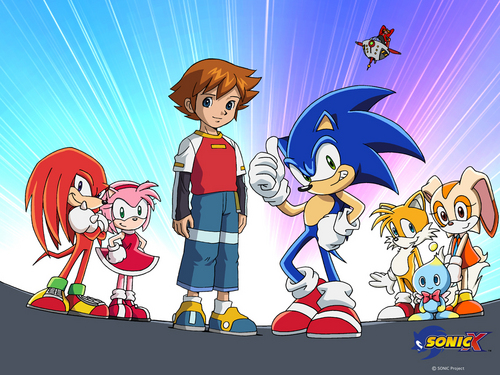 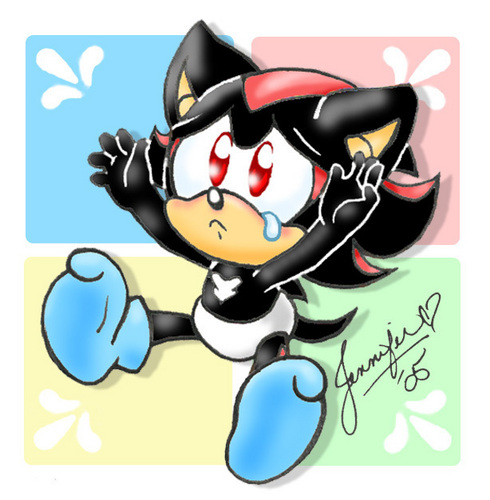