2.When Chad ask Tawni about James and Sonny going on a date, she says "Why do you want him to back off of Sonny". She knows his motives for wanting to stop it.

3.Tawni hid in the back of Chad's car to spy on Sonny and Chad in Lookout Mountain.

4.Tawni did a diaper commercial when she was 3 years old.

5.Tawni prefers to be the #1 star on So Random.

6.Tawni is the first one in the Prop House.

7.She calls Sonny "sweetie" all the time.

8.Tawni and Chad used to be in a popular show together when they were little called "The Goody Gang".

9.Tawni has worked on So Random! for five years.

10.Tawni has designed her own brand of jeans known as Tawni Hart's Extreme Skinny Jeans.

11.She used to be a fan of Mackenzie Falls.

12.Although they were born in the same year, Tawni appears to be older than Sonny, which explains why Tawni was driving Sonny to Wisconsin.

13.She along with the rest of so random cast did not like Sonny dating Chad. 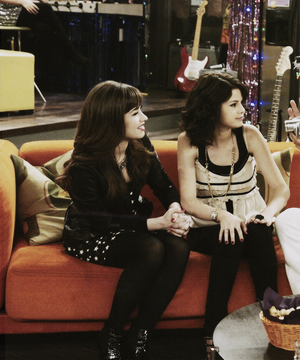 Sonny and Selena
added by kobato801 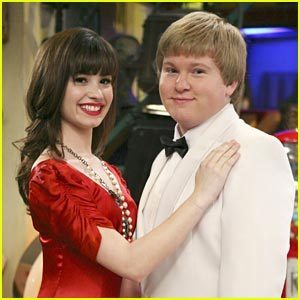 Sonny with Grady on Date
added by nkohyeah 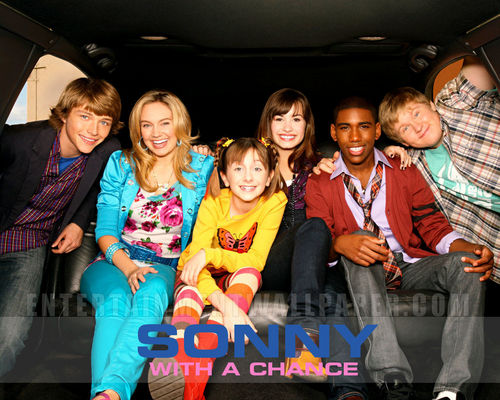 sonny with a chance
added by Arju01 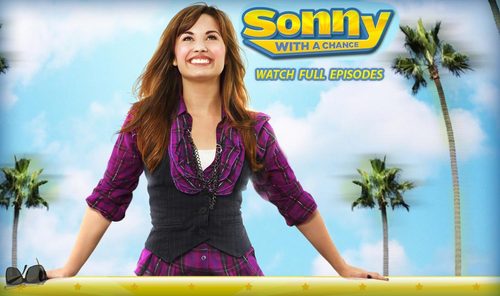 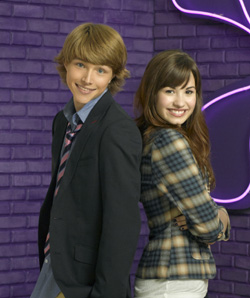 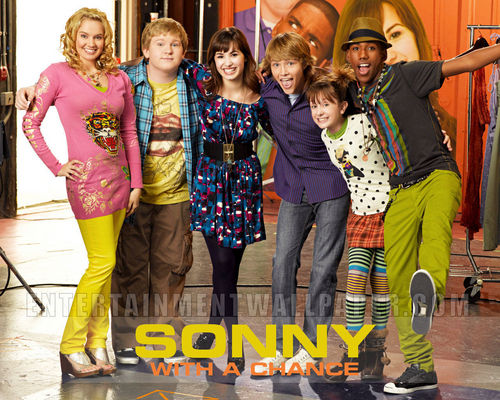 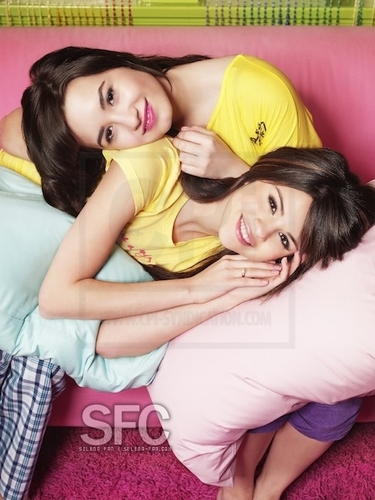 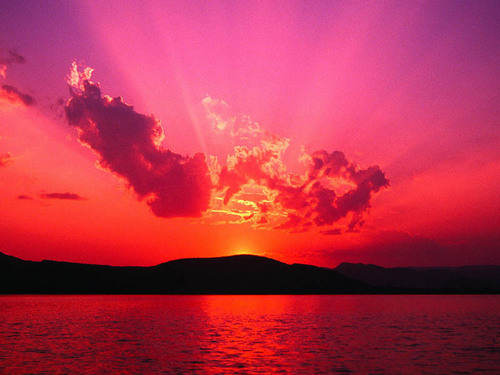 Tawni: We Don't want to hear your cheers. Not your sis, not your boom, and not your ba.
Sonny: But what if I have a really awesome baa?

West coast story
Sonny: We were trying to make peace.
Chad: Please, you were trying to trap us.
Sonny: Trap you? You've obviously been watching your show too much. You know, not everything is cutthroat and gossipy? Sometimes people do things because they're trying to be nice.
Chad: Do they, Sonny? Do they, really? Look, it was sweet of you to put that picnic together. It was way sweet. But the...
continue reading... 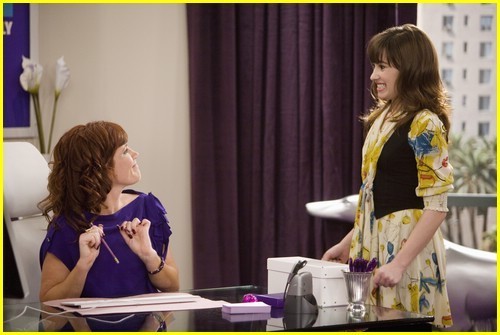 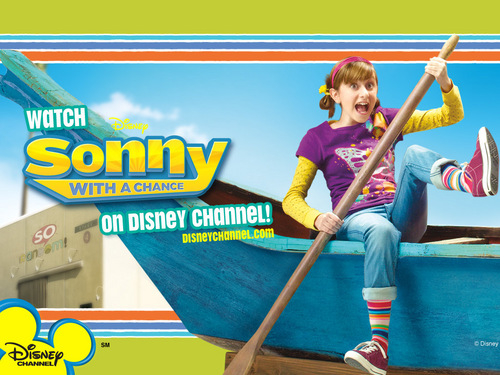 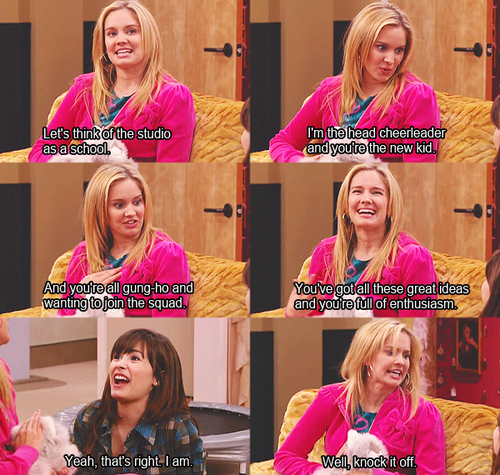 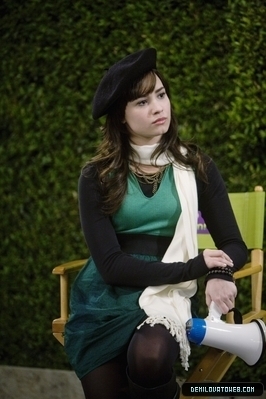 1
Stills From Battle of the Networks' Stars
added by greatfanofdemi 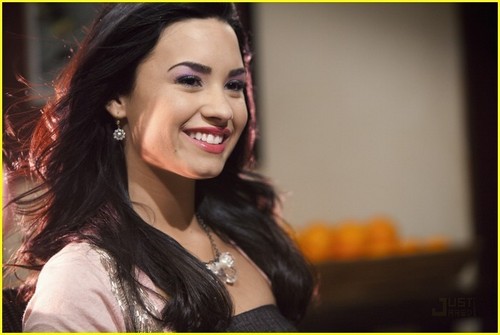 2
Falling For The Falls part 2
added by AutumnDontFall 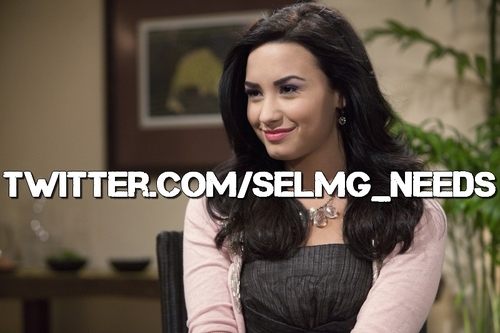 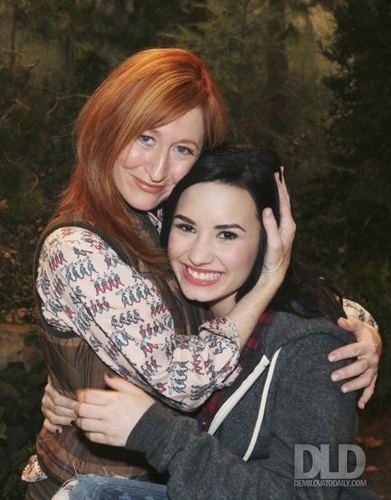