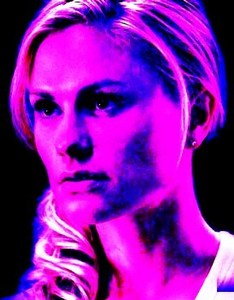 I can not get enough TRUE BLOOD. While perusing HBO OnDemand one night in July, I noticed a new choice labeled "BloodCopy". Not knowing what it was I chose this selection. There was a list of "BloodCopy Reports" so I chose "BloodCopry Report 01". When this strange and unusual show was over, there was a promo ad for "TRUE BLOOD". This made me curious, so I looked it up on hbo.com. The website told that "TRUE BLOOD" was a new show coming up on HBO in September.

Around the 25th of August I noticed a new choice had appeared on HBO OnDemand. It read "TRUE BLOOD". This intrigued me further so I decided to take a look. The following choices were listed: About True Blood, True Blood On Set, Making Of True Blood and Alan Ball POV. After watching these I wanted to see more. But sadly I could only watch them over again.

When it was closer to the premiere date of September 7, 2008 HBO began airing numerous shows about vampire myths and vampire history and another True Blood special "A New Blood Line". Each of these only fed my growing curiosity.

Finally Sunday had arrived. I would never be the same again. Having the luxury of both HBOe(east) and HBOw(west) I didn't have to wait until 9:00pm. So at 6:00pm on September 7, 2008, I settled down on the couch with the curtains closed and watch fervently. It was unbelievable. Oh My God! I was floored. Astonished, really. TRUE BLOOD was Funny, Scary, Campy, Sexy...it was a dream turned reality. I had been waiting my whole life for a show like this. I can not get enough TRUE BLOOD. 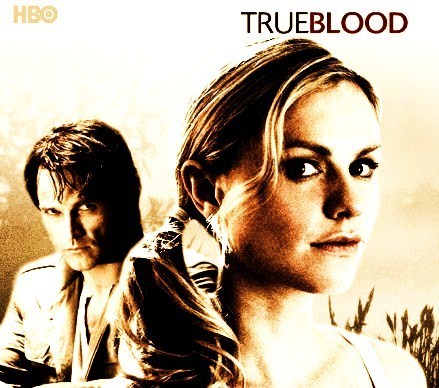 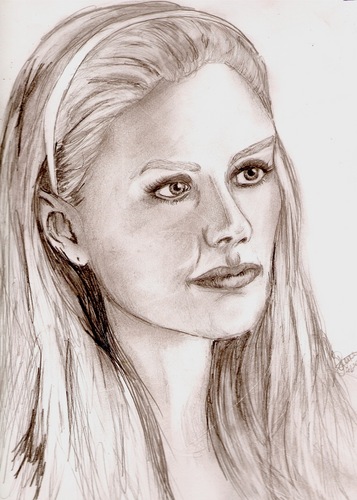 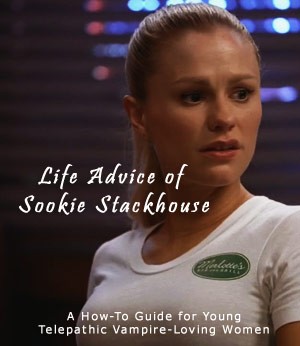 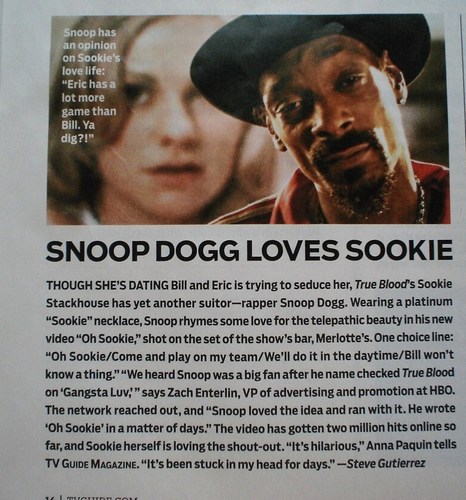 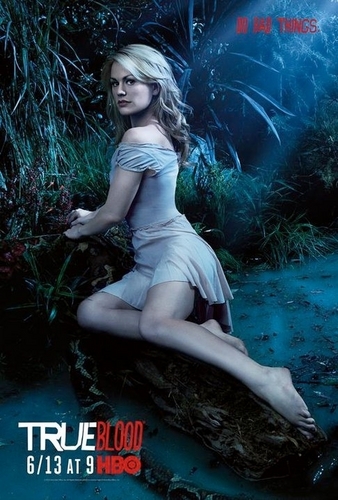 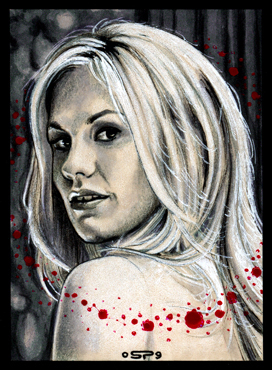 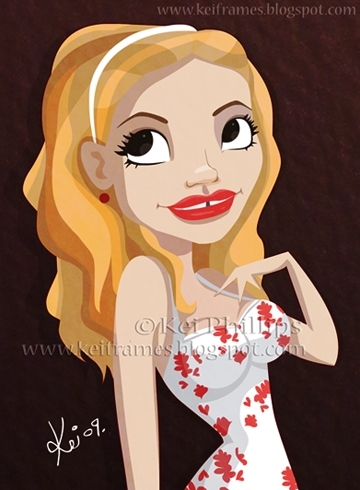 The Other Stackhouse
added by deedeeflower
Source: deviantart.com 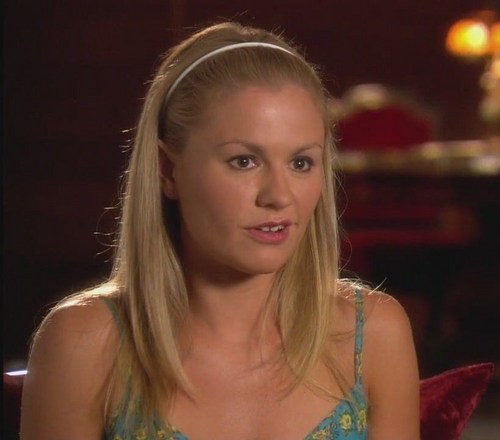 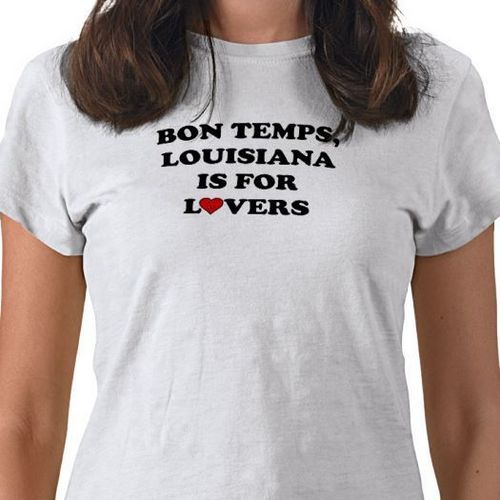 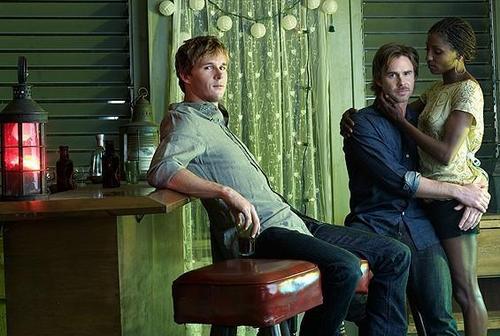 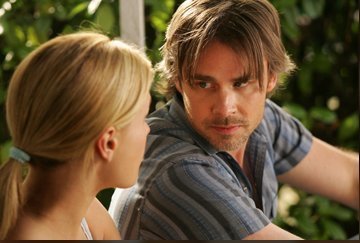 Sookie and Sam
added by deedeeflower 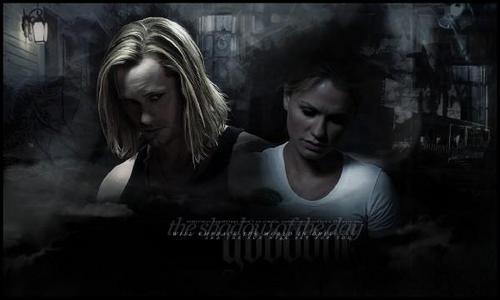 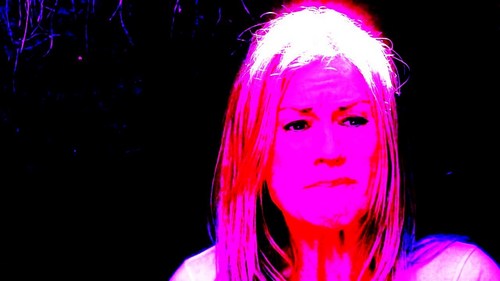 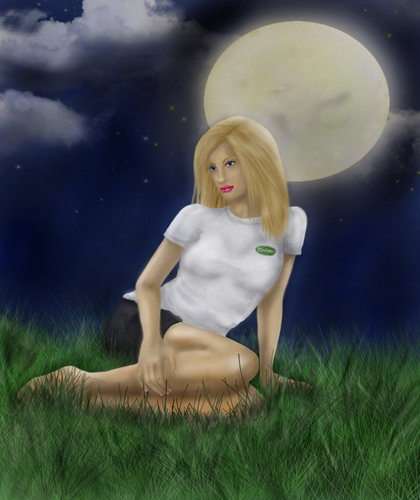 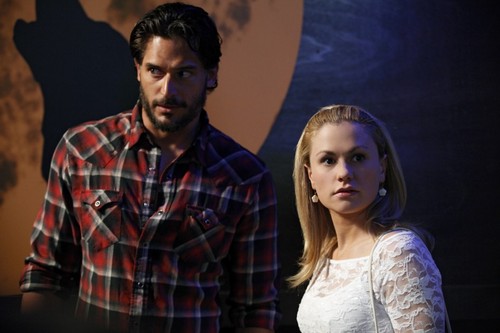 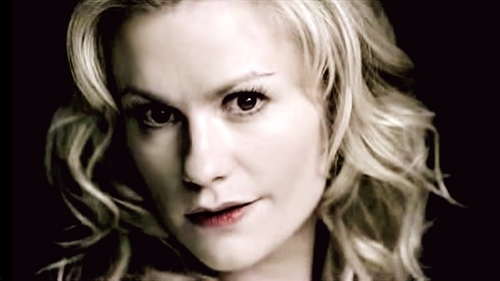 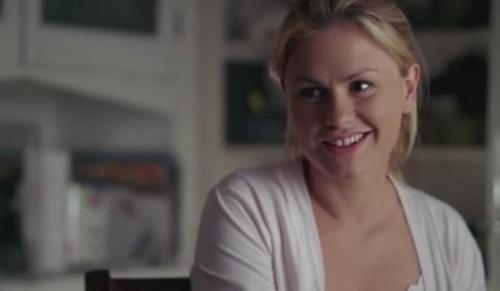 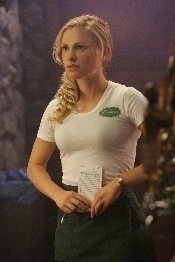