4
Soul Eater Origins: Kasey’s Legend- Chapter 1
posted by AnimeFan66
Everyone knows the events between the Death Weapon Meister Academy, also known as the DWMA for short, and the sinister Arachnophobia organization. There was also the tragic ending when the Kishin, Asura, unleashes madness into the world. While the tale may not be forgotten, it seems that a different cycle to this astonishing story has recently been discovered. What is so special about this version of the legend? And who or what is this new comer in the story? Keep reading and you’ll find out as “Soul Eater Origins” begins- the legend of a newborn hero.

It all began when the DWMA landed on the frozen island that was once Arachnophobia’s base. About twenty miles away from the island, a Killer Whale quickly swam its way to that direction. This particular whale had a good reason for coming to the island, but it’s a fact yet to be proven. The whale was swimming as fast its giant tail fin would go. It was aware of the giant boat that the people sailed on and did a good job in avoiding to hit it. After reaching the shoreline, the whale did something no one could ever imagine. It quickly changed from a monstrous Goliath, to a small mountain lion. The secret behind this strange thing was revealed. It turned out to be Kasey, the one behind the shape shifting abilities. Using his cat-like senses, he carefully observed the barren wasteland. After observing, he made his way deep into the snow. The footprints left by the DWMA were already gone by the time he made it into the slopes. Although they vanished, he didn’t need them to figure out where they were. His senses were enough to guide him. The farther he ventured, the worse the blizzard got. The wind became so strong that it prevented Kasey from seeing. All what he could do was barely close his eyes while slowly walking through the snow. The weather continued to get worse until a few hours later. Kasey was able to make through the terrible storm, even though it would’ve been enough to harm him.

The weather did indeed change. With the blizzard gone, Kasey was able to continue his journey. Although the blizzard was a hazard, a tiny issue suddenly formed. As he slowly climbed on top of a hill, the snow on the ground was a lot thicker and deeper which resulted in some technical difficulties. Although it was true that mountain lions could walk through snow easily, it was a little hard for this particular cat as it was really a human who could turn into one. It took him about twenty six minutes to make it to the next side of the slopes. The pressure was too much however that he had to at lease take a breather. He relaxed out in a large, open clearing. Few trees stood as well as large boulders, but there was no place for a large feline to take a little rest. All what he could do was lay along the snow while keeping his eyes and ears on alert. For about two minutes, the area was quite. It became obvious that something didn’t feel right- at lease to Kasey. He slowly raised his head while his ears were moving. He was trying to us his mountain lion senses to detect possible threats. His ears twitched and move for at lease a short time when he quickly dashed from the spot he was lying to the nearby barrier which was straight from him. His dashing suddenly came to a halt when a large number of people wearing strange masks and fur clothing came out all at once. Judging by the masks, Kasey assumed that they were the bad folks and kept his guard up.

The people who trapped him were none other than troops who worked for Arachnophobia. They were carrying various weapons, all pin pointed at the mountain lion. While it may seem that he would be scared, Kasey wasn’t at all afraid. Being a supernatural being, it became clear that “fear” was something he would never put in his thoughts. He stared at the many troops as they gathered all around him. The entire area stood still for a moment. The troops then decided it was time to attack and all charged. Kasey stood perfectly still out in the center with his head lowered a tad and both of his eyes closed. When the troops were close enough, the cat quickly took a giant leap and flew through the sky for a moment until he landed on top of a boulder to the left. He quickly turned to the troops, which were down below, and formed a little grin. He knew he was going to have a lot of work to deal with these people and it was going to be enjoyable- at lease a little. In a matter of minutes, a vicious battle formed between the many Arachnophobia troops and the heroic, powerful mountain lion. While this was happening, not very far from the scene, another fight was taking place. Sid and Mifune were squaring out with each other. Although Sid was bleeding a little, he continued to stand. For a while, they were fighting until Sid received an update from Yumi. She explained that there was an unknown force on the island and was taking down the Arachnophobia troops. While this did impress him, Sid responded that he had “other issues to take care of”, which he roughly referred to Mifune. After the communication update, the fight continued. By this time, Kasey defeated every troop present and after being refreshed from a wonderful victory continues his journey. The bodies of the troops were left behind.

Most of the island was filled with violence. Few meisters were taking on the troops while others made their way into a giant, magnetic field in which a certain magic tool known as “The Brew” is believed to be hidden. Out of those meisters, Maka, Black Star, and Death the Kid were the ones who were going there. They were also covered by Dr. Stein and Marie, who were two supervisors for the DWMA. There were also three other meisters, OX, Kilik, and Kim who would guard the entrance to the field and keep Arachnophobia away. All of this just occurred before Kasey came closer to the premise of the area. He slowly walked through a large mountain formation as he observed the gruesome battle. All of this got him feeling a little horrid, but he knew which path to follow. As he continued walking, his feline senses started kicking again. Only this time, they were a lot stronger than last time. Coming straight ahead through a down slide, giant robots that were also part of Arachnophobia made their way to him while more troops also arrived. Even he knew he was in a whole mess of trouble and that his mountain lion abilities wouldn’t take them all down. He knew he needed a new plan. After thinking, he knew just the kind of power to do the job. Quickly, he transformed into a giant Wooly Mammoth and performed a vicious warning call. They ignored it and just dashed to him. With all of the power in his strength, Kasey performed a powerful attack that caused both of his long tusks to glow brightly. The event even caused a little quake through most of the area. Members of the DWMA and from Arachnophobia looked up as they tried to determine who or what caused the quake. Even Sid and Mifune had to come to a slight pause.

With everything now out of the wind, the war continued. As for Kasey, he was alright. He looked around and realized that the giant robots and troops were all defeated. Any super attack that he used was enough to send even the giant foes down on the ground. After looking around for a moment to make sure no sign of activity was around, the mammoth slowly trotted his way up on the slope and looked over the cliff. To his amazement, the magnetic field that Maka and the others entered in was there. He believed that this was where he needed to be and carefully made his way down the mountain. Once he made it, the magnetic field stood close in front of him. He just stood there for a moment, wondering what would happen next if he entered. After standing for a little while more, he braced himself and slowly entered in.
rosewinton3055, blackpanther666 and 2 others like this
Monsterka Awesome! luv it 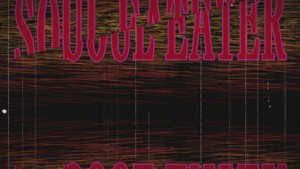 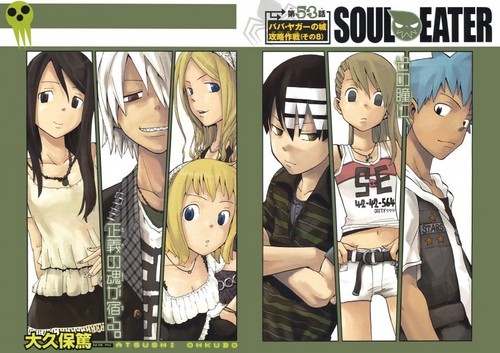 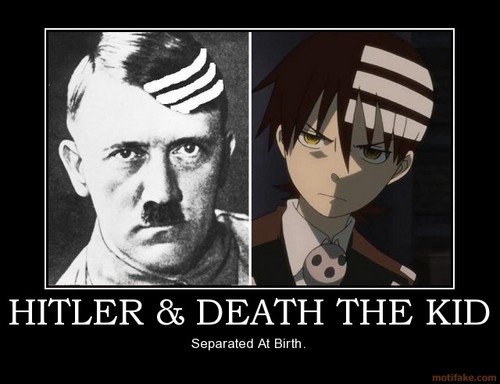 1
Hitler and Death the Kid
added by PYGMSfan5 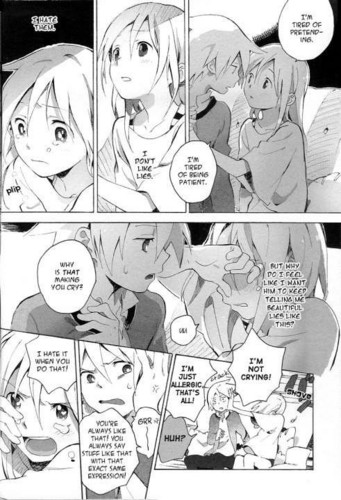 1
Upright page 39
added by kibagirl369
Source: not mine 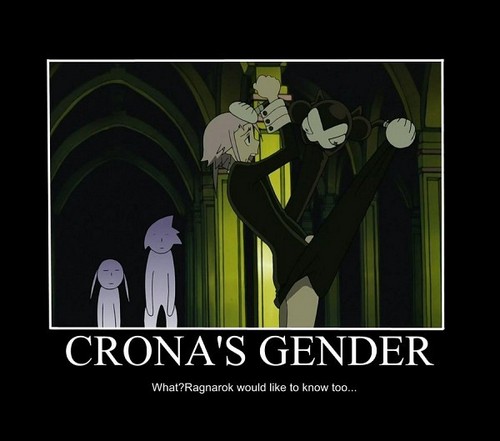 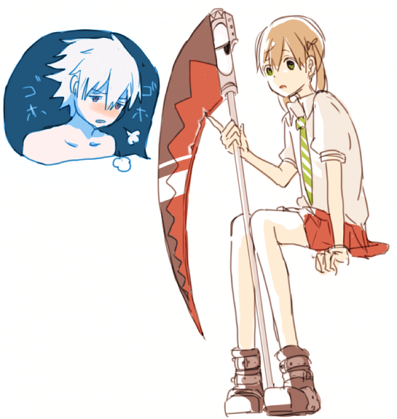 2
pics by maka albarn
added by hexgrrl2846
Source: whoever took or made these!!! 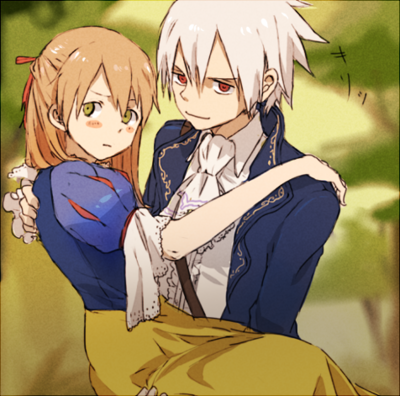 4
pics by maka albarn
added by hexgrrl2846
Source: whoever took or made these!!! 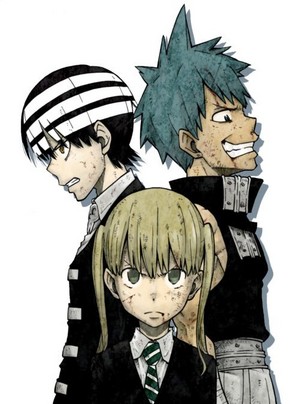 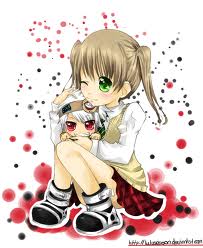 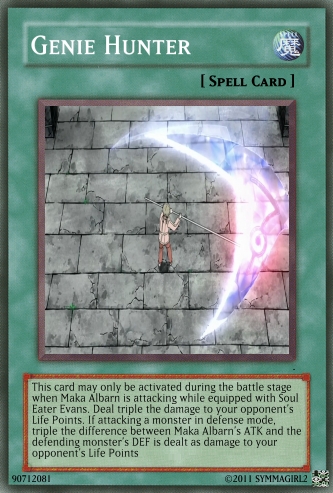 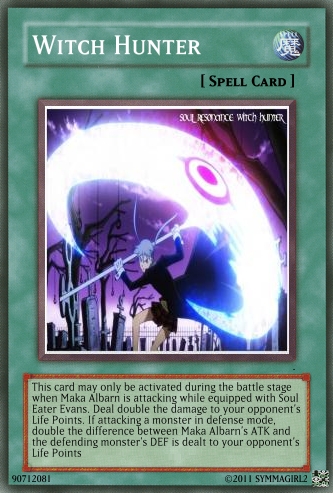 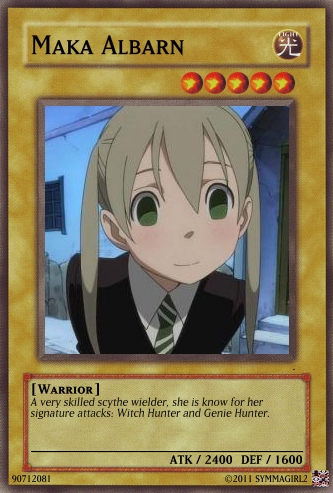 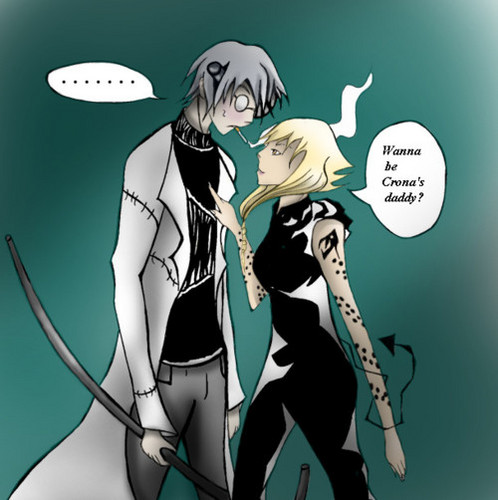 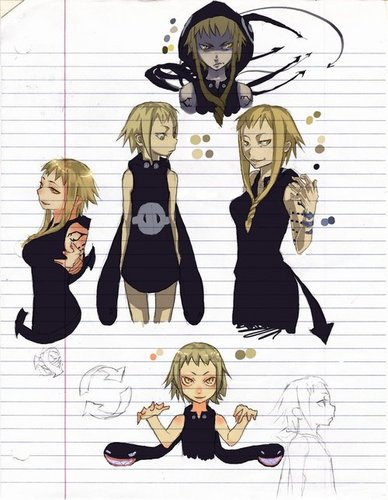 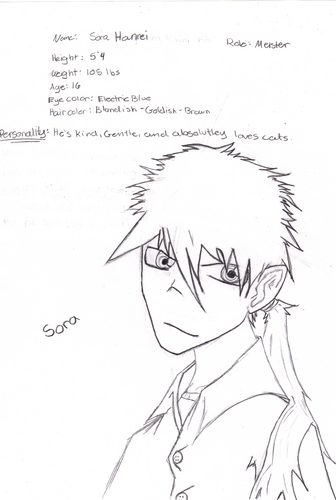 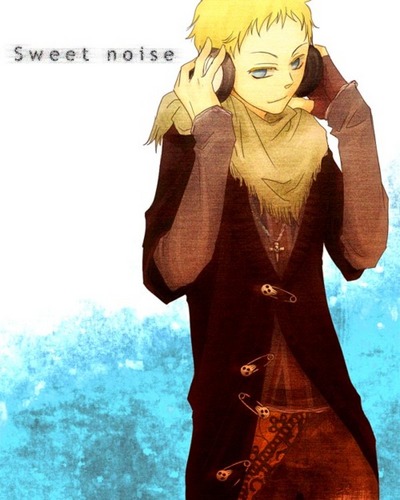