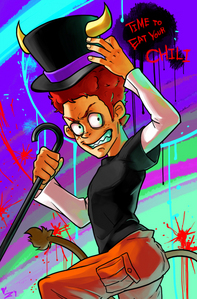 The Story Takes Place Were Eric Haves Revenge On Scott Terrorman Again. But Then "RadioHead" Makes A Special Guest Again But Then Eric Partnered With Professor Chaos. Then Eric Called Radiohead To Come to Farmer Carl Denkins Ranch But Suddently Eric Warned Mr Denkins and Said "OH MR DENKINS IS THAT RADIOHEAD PUTTING ON A LIVE PERFORMENCE TRESSPASSING ON YOUR RANCH" Then He Said "Where So I Can Shoot Them" Then Cartman Said "There " Then Mr. Denkins Said " OH MY GOD STAY OFF MY RANCH" Then After When Radiohead Died Scott Would Never Talk To Eric Ever Again. Then He Would Give Mr Denkins 25 bucks Then he said" Thanks Kid Tell Me If Trespassers Trespass My Ranch Ever Again Okay" He repiled "Okay" "See Ya Around" Then Eric Would Takeover Scotts Life Then Farmers and Ranchers Had Enough Of Trespassers Trespassing There Farms And Cattle Ranches Then They Would Go On War! Then Eric Would Do Phase 2 Of His Plan By Telling To Use Denkins Cows And Horses
Last Phase # 3 The War begin farmers and ranchers would shoot trespassers,pets,kids,even kenny,and parents then the president was crazy then the mayor would wirte a song to the farmers and ranchers then professor chaos finished writing and singing the song then farmers and ranchers were nice then scott and eric would have a battle with each other then the world was ending since scott now died cartman was now the new ruler then cartman would end there partnership with professor chaos soon after butters was now and big deep trouble then butters vanished at a diffrent world then to be continued..... The Movie Will Be Released in Winter 2020 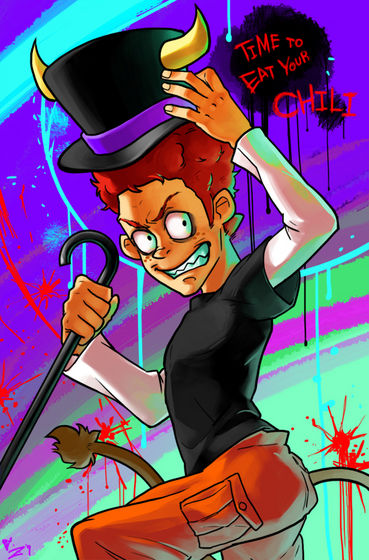 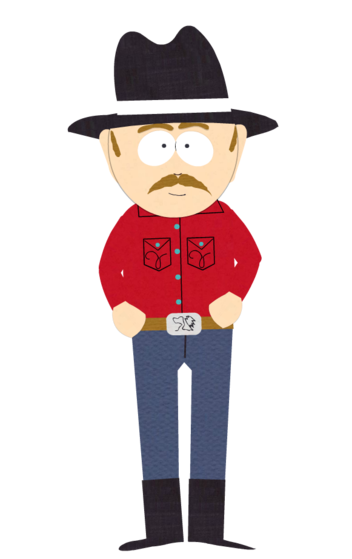 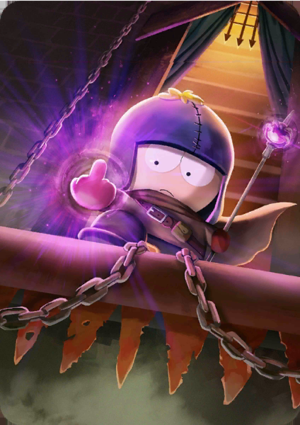 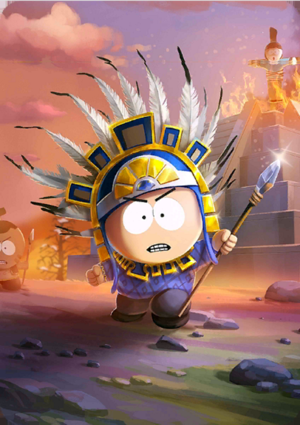 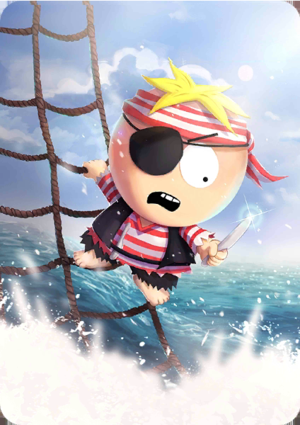 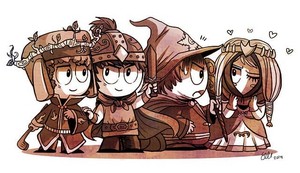 1
Stick of Truth
added by Chibi-Chipette
Source: kyle.marshmello on Instagram 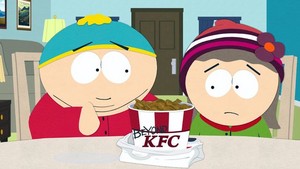 1
Doubling Down
added by jlhfan624 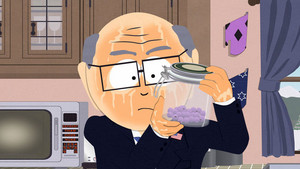 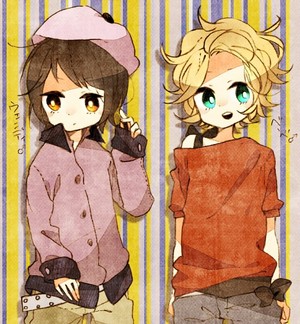 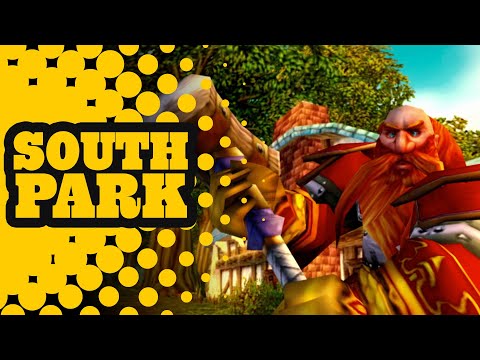 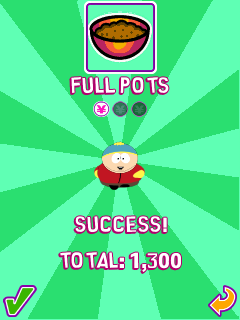 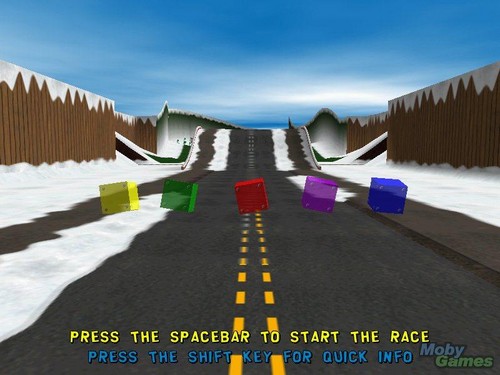 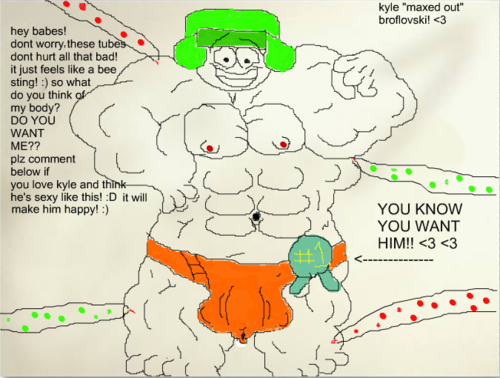 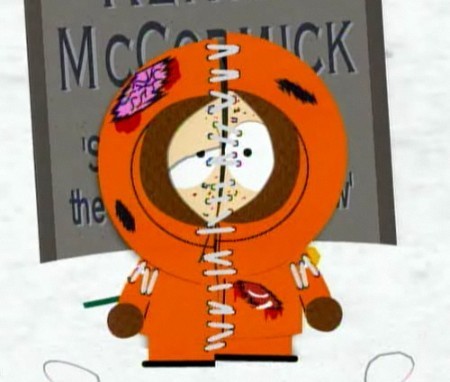 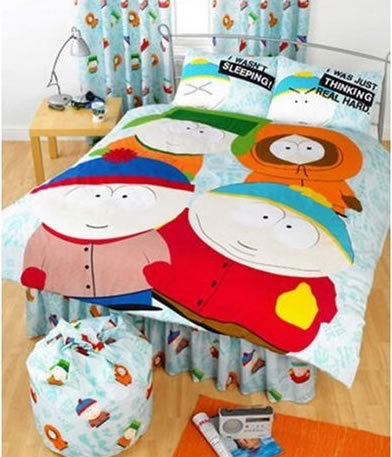 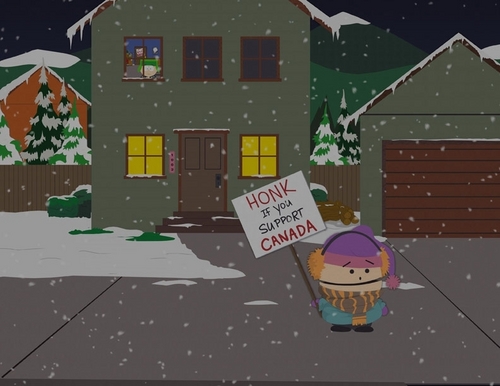 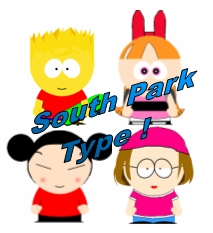 8
Sp
added by ClaraAllermann
39
The Brilliance that is South Park: Why Kenny Had to Die...For Real
posted by chel1395

The boys of South Park: Stan, Kenny, Kyle and Cartman
I never truly understood why the utter lack of propriety shown on South Park was so hilarious, until I watched the Season Nine episode titled “Best Friends Forever.” For those unfamiliar with this particular episode, allow me to elucidate.

South Park revolves around four little boys, Cartman, Kyle, Stan and Kenny, who all live in a small Colorado town. On this day, the always indelicate Cartman wakes his mother up bright and early so he can be the first in line to get the new Sony PSP. Unfortunately for Cartman, all the other kids in South Park got up bright and early too, so when he gets...
continue reading...
More Cards
1234567891011