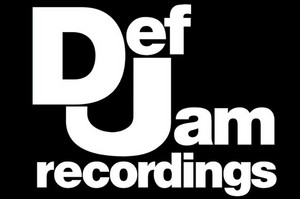 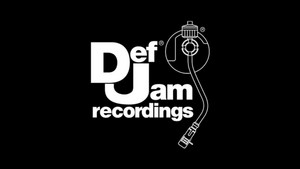 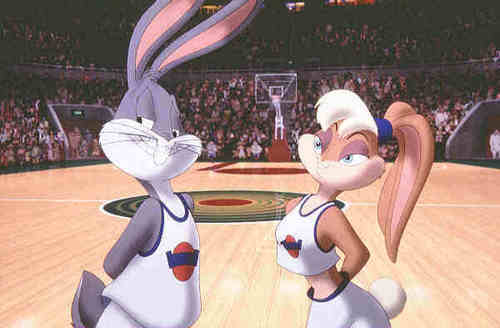 Space Jam
added by australia-101
4
A cute Kids movie featuring Micheal Jordan
posted by LisaForde
This was my favourite flick as a kid as I was a fan of Looney Tunes as they are hilarious and entertaining. Micheal Jordan stars in this as himself who goes into a golf course hole and ends up in the Looney tune world where he meets all the looney tunes as they help him with his basketball as he wanted to finish doing basketball and he wanted to do baseball instead but as the looney tunes tell him that the aliens want to play basketball and they steal the famous basketball players talents in Micheal Jordan's world. Also features Bill Murray, Danny DeVito,and the NBA players that played with Micheal Jordan when he did basketball:Jeff Malone, Alonzo Mourning, and Sharone Wright and TV commentators Jim Rome and Ahmad Rashad.

A great flick from the Looney Tunes 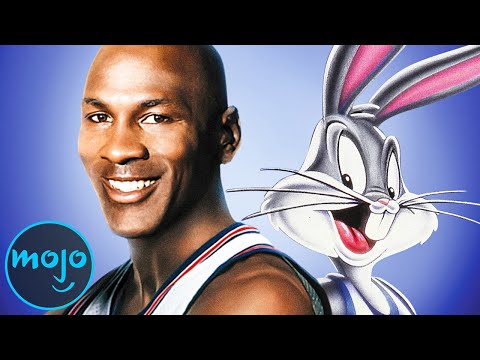