1
Probe to Explore Big Bang's Burst
posted by Zelink4ever
What exactly happened at the beginning of time? A new probe may uncover the answer.
THE GIST

How did the universe blossom from an infinitesimally small speck to astronomical proportions in its first trillionth second of existence? While scientists are still debating the answer to that question, a new probe should provide the first direct evidence that the metamorphosis did indeed happen as theories predict.

Once operational, the Cosmology Large Angular Scale Surveyor (CLASS) will scan relic radiation left over from the universe's creation 13.75 billion years ago for a unique pattern of polarization -- a consequence, scientists believe, of gravitational waves caused by the universe's expansion that ripple through space.

"This is a big step in measurement capability," John Hopkins University astrophysicist Charles Bennett told Discovery News. "It provides us a direct image of what the universe used to be like."

Bennett is overseeing development of CLASS, a $7 million project that won $5 million in federal economic stimulus funds through the National Science Foundation. When complete in four years, the instrument will be shipped to an observation perch in Chile's Atacama desert.

In addition to CLASS construction, the grant covers a year of on-site testing. Bennett and colleagues will be seeking additional funds to operate the instrument, which will need several years of observing time to ferret out the faint imprints of polarization on the cosmic microwave background radiation from other signals.

"We're looking for something 30-billionths of a degree above absolute zero and buried under a pile of competing signals," said NASA's Alan Kogut, lead scientist of a companion project known as PIPER, which will put a CLASS-type instrument aboard a high-altitude balloon. "It's considerably worse than looking for a needle in a haystack."

"The really remarkable thing about these modern times is how well we're doing to take advantage of these few faint pieces of light that come our way and how well we're able to use them to tell us about the universe," Bennett added.

CLASS and PIPER are the next steps in an increasingly more challenging series of missions to analyze the radiation generated by the birth of the universe. Previous missions include the Cosmic Background Explorer and the Wilkinson Microwave Anisotropy Probe (WMAP).

In terms of inflation theory, "I would call this the most central and important of them all. This is kind of the smoking gun," said Bennett.
Yuzuri likes this 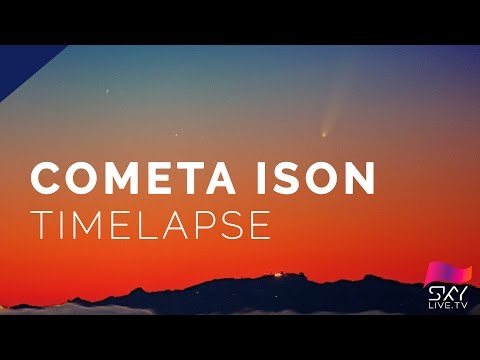 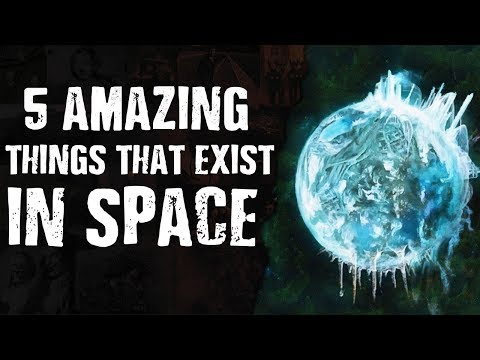 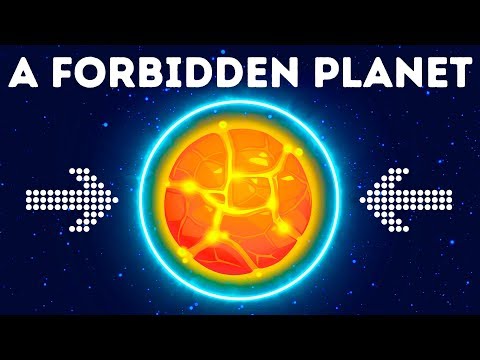 2
Astronomers Discovered a Forbidden Planet But Have No idea Why It Exists
added by lilyZ
According to astronomy, planets the size of Neptune couldn’t possibly form and sustain any kind of atmosphere while orbiting their parent stars at a close proximity. But last year, astronomers found exactly this kind of planet!
video
space
science
cosmos
astronomy 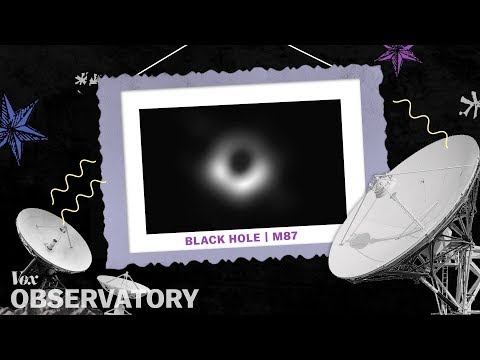 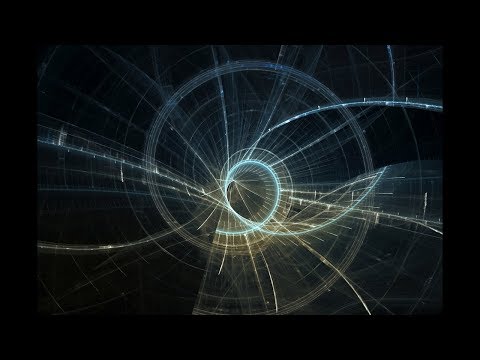 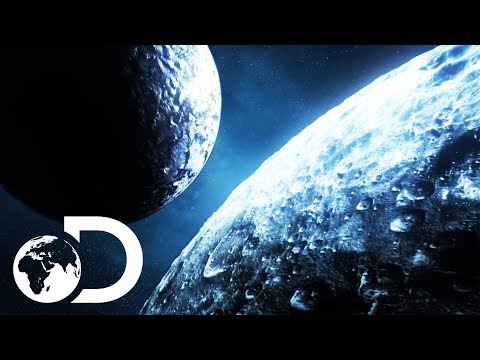 The Most Mind Blowing Space Discoveries | SPACE WEEK 2018
added by lilyZ
Many amazing space discoveries have been made over the years, from finding out that the Earth orbits the Sun, to discovering there is a lot more to dwarf planets than we thought...
video
space
science
cosmos
astronomy 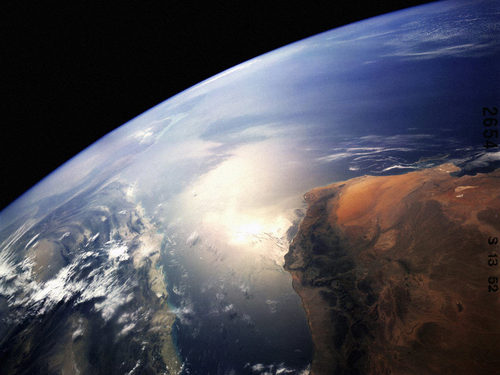 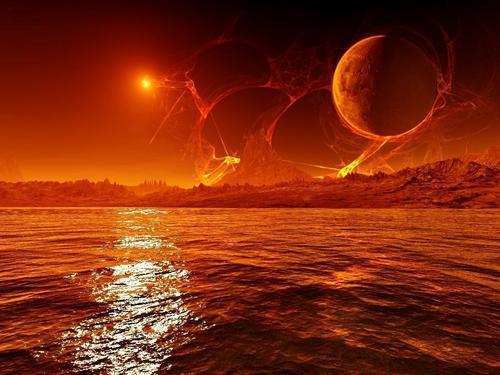 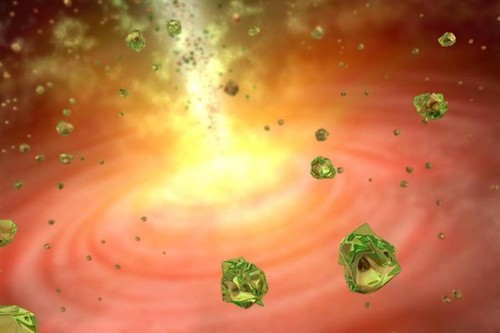 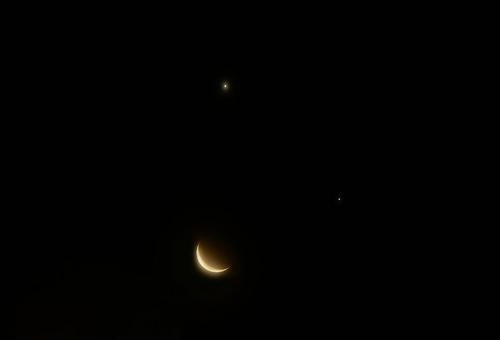 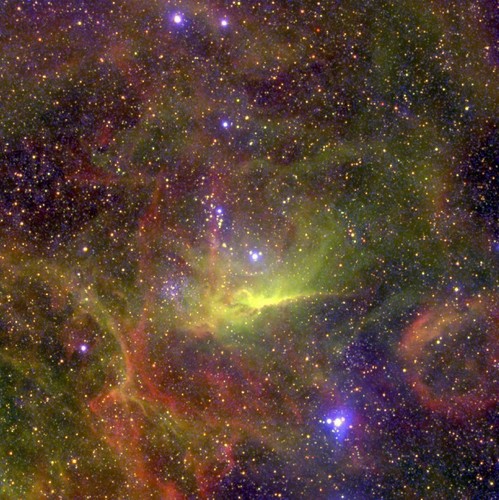 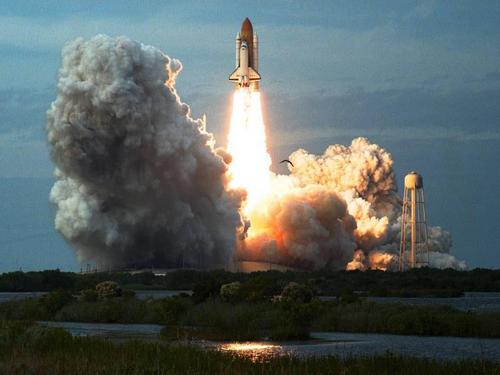 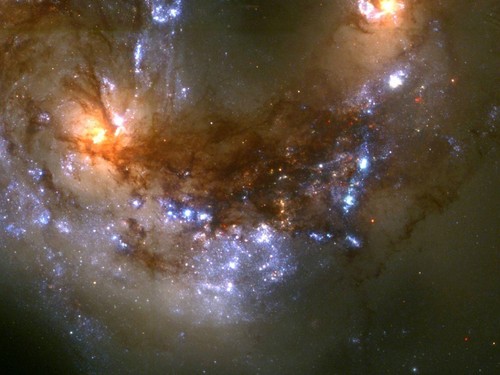 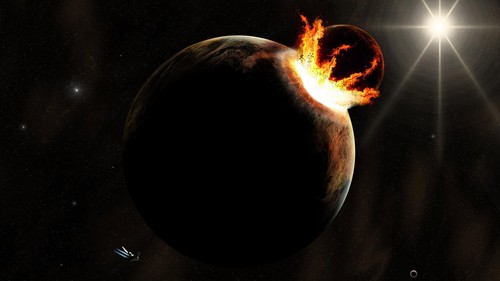 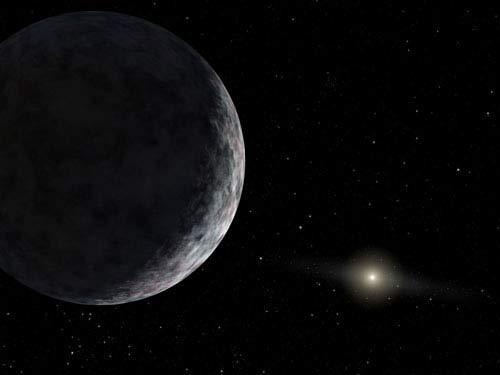 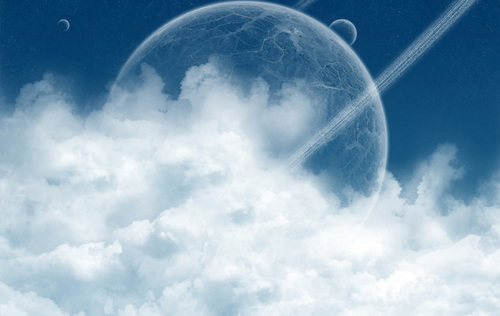 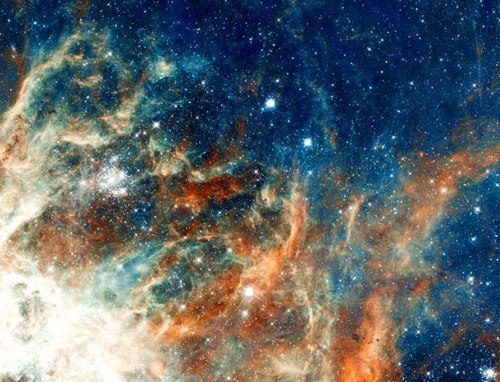