Quasars: The Galaxy-consuming Beasts of the Universe
posted by 4vonlea 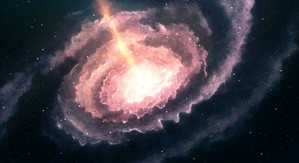 We as human beings should feel fortunate that the nearest known active quasar to our planet is over half a billion light year's away, for their force is so massive, that they are able to consume mass the size of entire galaxies. The most distant known objects in the universe from us, the first quasar ever discovered was only found as recently as 1950. 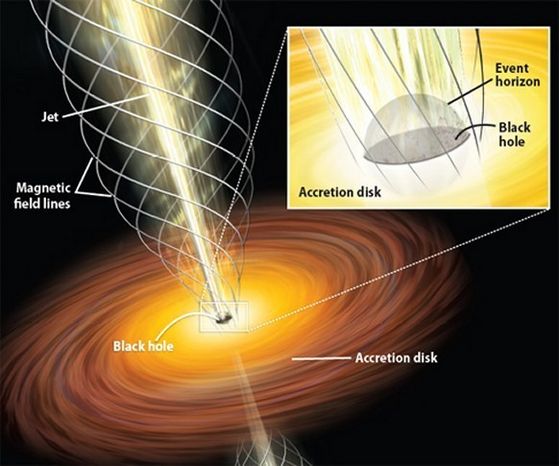 Components of a quasar

A quasar is born when the gravity of a supermassive black hole causes mass and light energy falling into it to form a highly dense accretion disc surrounding it. Incredibly, the mass located at the center of a quasar is equal to that of 1 billion suns. So powerful, a quasar will consist of an astrophysical jet, spewing out electrons among radio waves at near the speed of light. 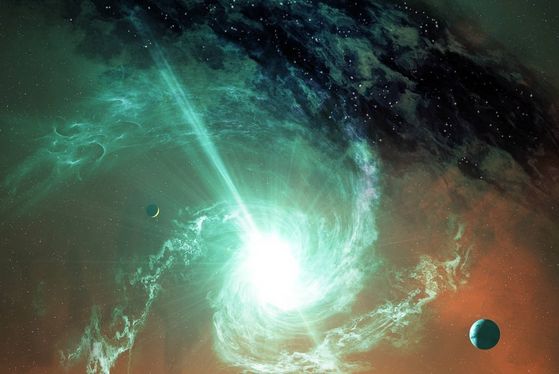 Although quasars are by far the brightest objects in the known universe, giving off more light energy than hundreds of galaxies combined, effusing light waves, radio waves and x-rays, their light only reaching us now, was in reality emitted millions and even billions of years ago, as recently as when life was barely beginning on our planet. Quasars could just as well be considered astronomical fossils, as they are one of the most ancient objects in the universe and give insight to scientists of the universal structure many eons ago. 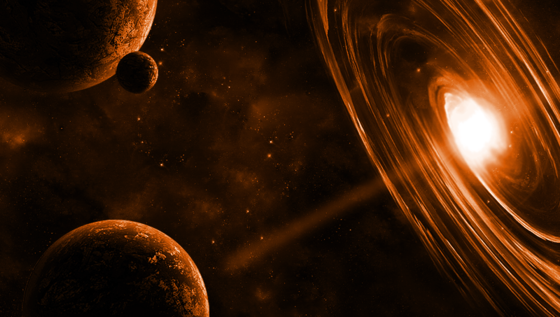 Larger quasars are known to consume an amount of mass equivalent to the mass of 600 Earths in a single day. The immense amounts of light outputted by quasars that are visible from Earth will appear red-shifted due to space's metric expanse. This indicates that (luckily) quasars are traveling further from us. It is said to be at speeds as high as %93 the speed of light, as well. 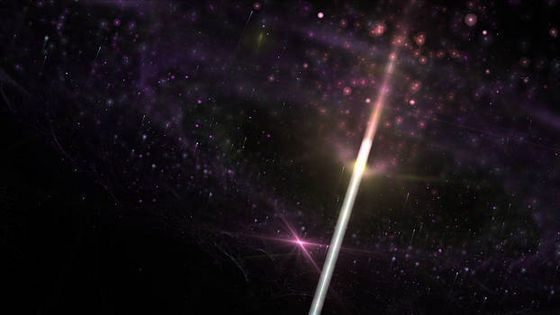 Like all things quasars will eventually die. This will occur once the supermassive black hole located at the center of a quasar has finished consuming the entire mass of it's accretion disc and it's massive amount of light energy that goes with it. Although unmeasurable, quasars are short-lived if anything in the astronomical scheme of things. 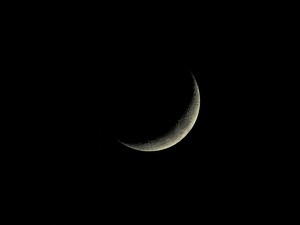 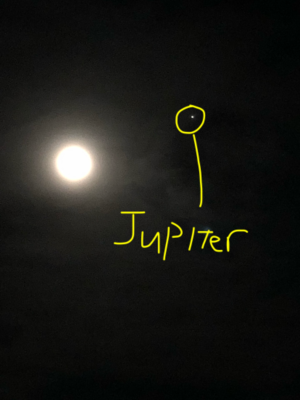 Luna and Jupiter
added by ShadowFan100
Source: Me 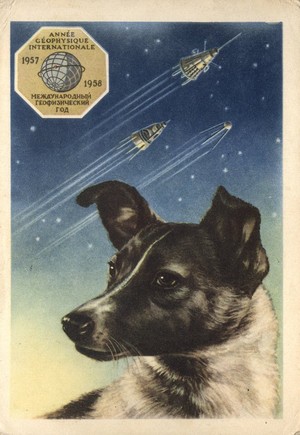 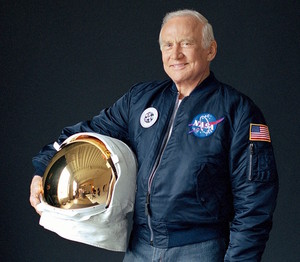 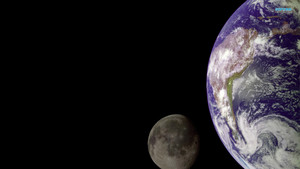 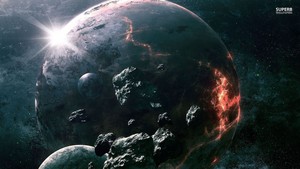 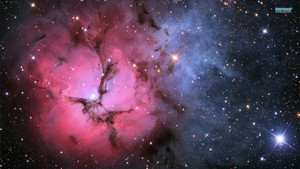 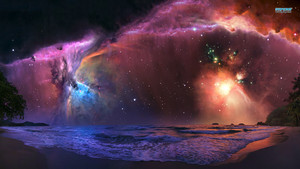 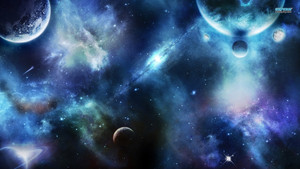 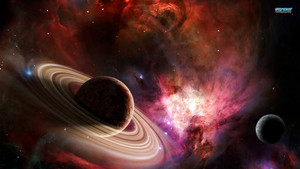 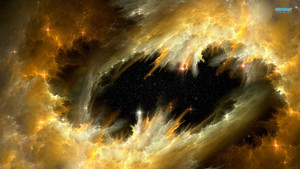 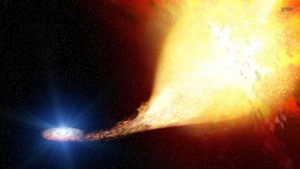 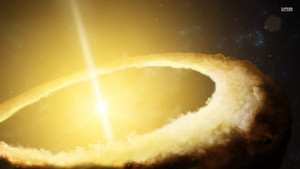 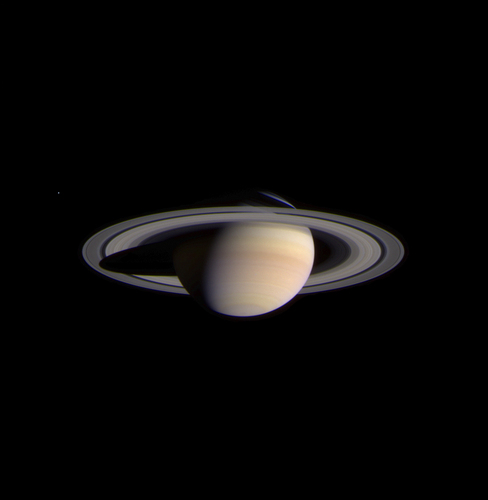 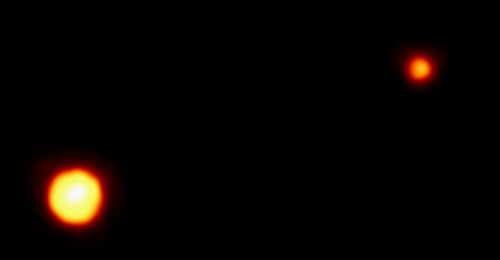 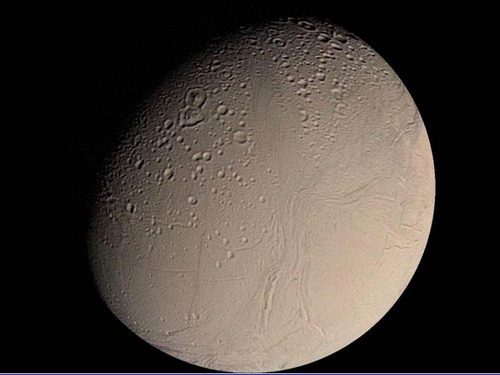 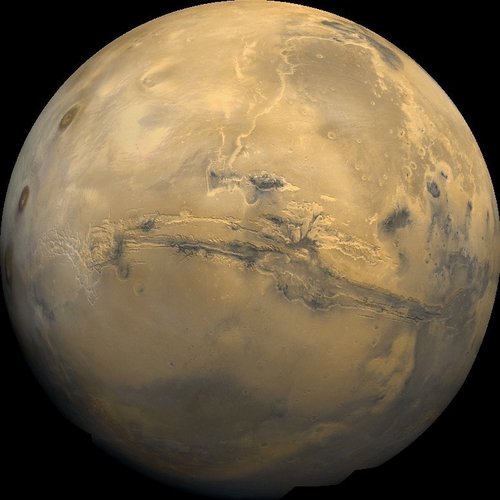 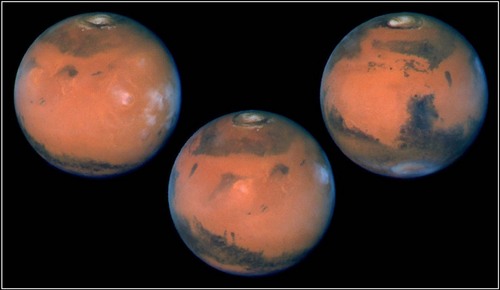