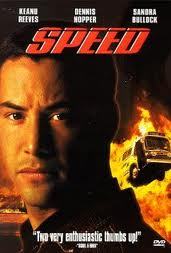 Speed DVD Front Cover
My opinion of this Movie, is absolutely flawless. Made in 1994 and was a great hit back them. I have always enjoyed this Movie an instant hit with me.

Keanu Reeves was fantastic playing Jack Travis in the Movie, this was the perfect part for him to play as he had a sequel before like Bill And Ted's... Movie's.

Dennis Hopper plays the retired Police officer turned terrorist, He is one of my absolute idols of all time. And absolutely was perfect for playing the role of Howard Payne.

Sandra Bullock played her roll as Annie in this Movie was somewhat of a major break for her career and she also one of the originals that appeared in the second Speed Movie.

This is for you Dennis Hopper and may you dear sir Rest In Peace you have entertained me for years. 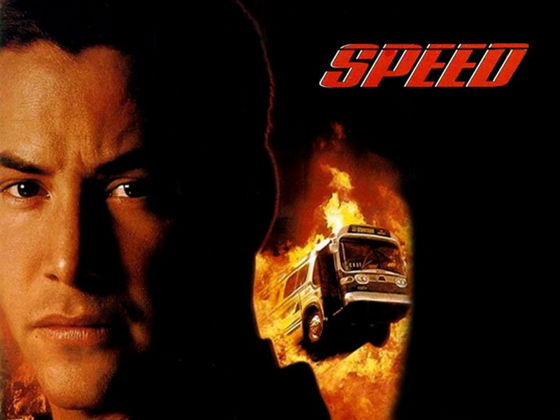