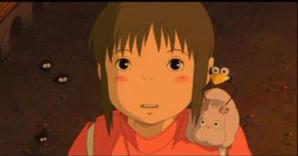 CHIHIRO
CHIHIRO- Young as she was, Chihiro amazed everyone(including herself) in overcoming this traumatic situation (Imagine how would you react if you discover that you're in a spirit world!). While working at the bathhouse, Chihiro set aside her childish ways and slowly matured, winning everyone's hearts through her kindness and determination.

HAKU- A dragon spirit, whose home (the Kohakukawa river) was sealed up by humans, went to Arubaya to became Yubaba's apprentice. Hardworking, intelligent and obedient, he was Yubaba's faithful henchman till Chihiro appeared. Having glimpses of his earlier memories of Chihiro, Haku was able to recall his real name, Kohaku. With his help, Chihiro was able to return to the human world.

YUBABA -Though skilled in magic, Yubaba was still bound by her oath to accept anyone who seek employment in her bathhouse. Once employed, Yubaba would give him a new name (like she gave Chihiro her new name, Sen). For as long one couldn't remember his real name, he's forever Yubaba's servant. By Night, she attends to the guest and by Day, she transforms herself into a huge crow and sets off on her business (somewhere unknown to viewers). Yubaba has a son, Bobo and a twin sister (gifted in magic as she is), Zenniba.

KAMAJI - In charge of preparing the herbs for the baths, Kamaji worked hard with his furry spiders (whose duty was to carry coals to the burner) in the boiler room. Though a minor character, he played a vital role in enabling Chihiro to return to the human world. Not to mention his amusing remarks.

LIN -Like a big sister, Lin looked out for Chihiro and helped her in various ways. Like Chihiro (and everyone else in the bathhouse), she too hoped to leave Yubaba (if she could remember her real name, that is.)

KAONASHI (No-face spirit)-A mysterious spirit, Kaonashi hardly said anything and there was nothing much known about him except he changed into a vile creature if he entered Yubaba's bathhouse. Due to Chihiro's kindness towards him, Kaonashi turned out to be a great help unexpectedly in Chihiro's task in cleaning up the stink spirit. 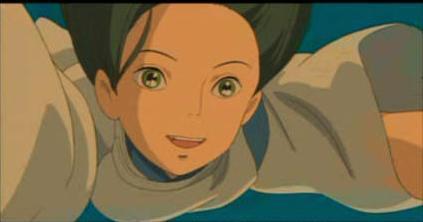 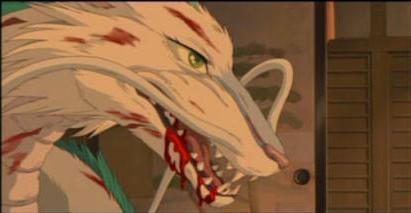 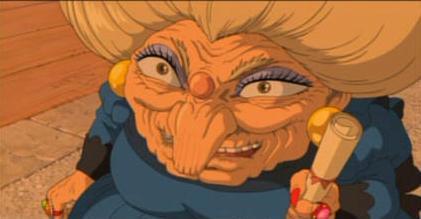 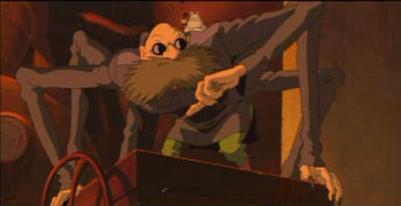 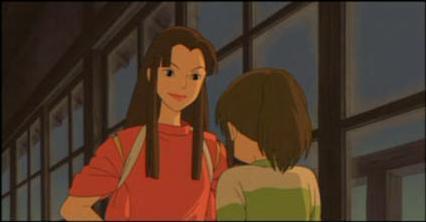 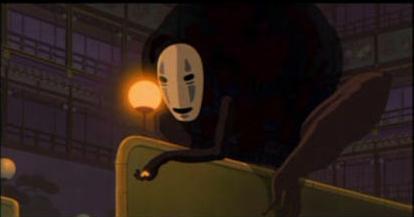 KAONASHI/NO FACE
kotaro1991, fishypup and 8 others like this
shortynme I love this show! Great job on an overview for the characters.
Wicked-Blair A character overview's a great idea =)
animelove30 you forgot Zeniba!:(
Twilightroxz11 No face creeps me out
hells_angel1234 why is Yubaba so mean to every one else at the bathhouse and not to her son (boh was his name I think) so unfair
MusicJunkie4892 No Face is creepy at first but after he changes because of Chihiro he's actually quite cute in a creepy spirit way.
nelly_d13 this is the best movie 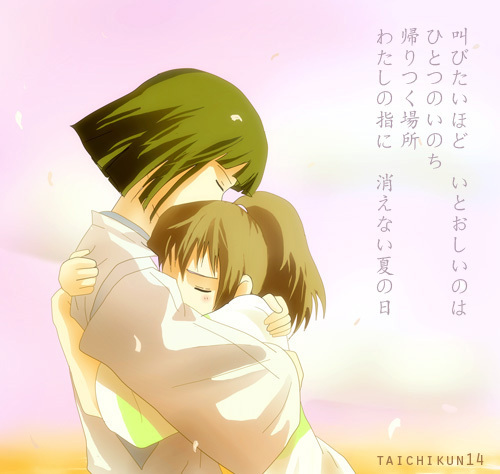 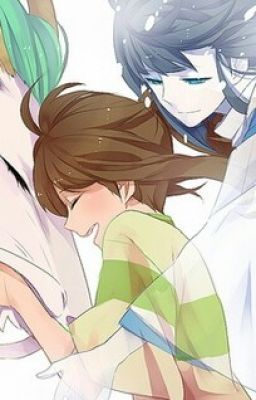 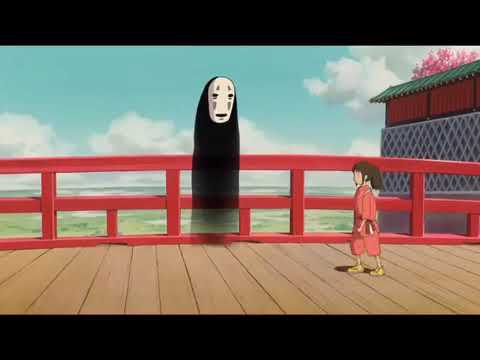 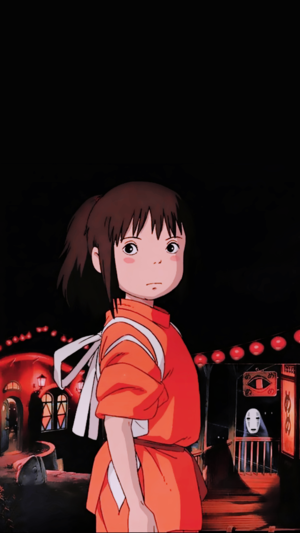 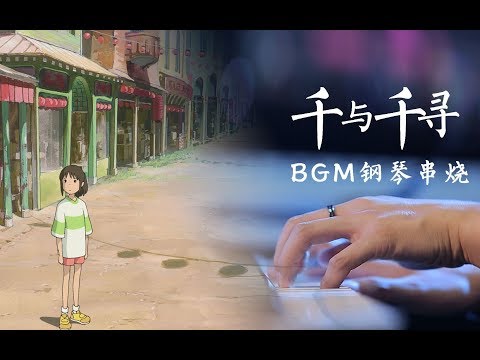 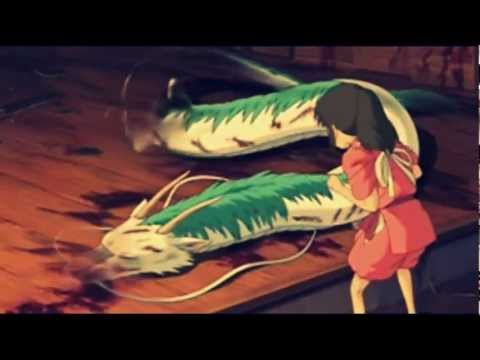 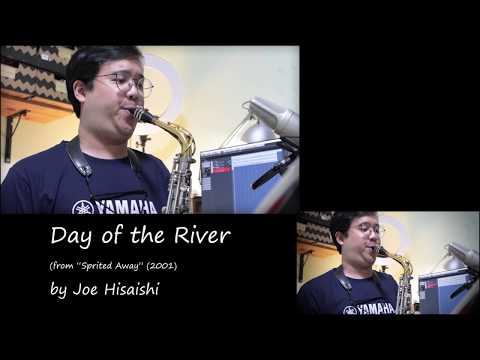 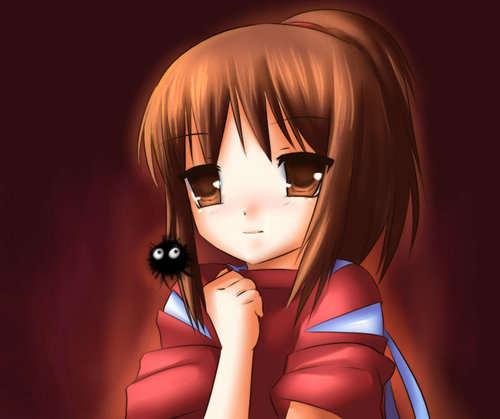 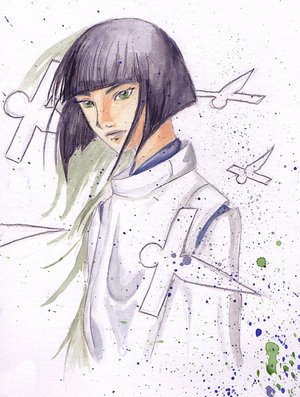 Spirited Away
added by marissa 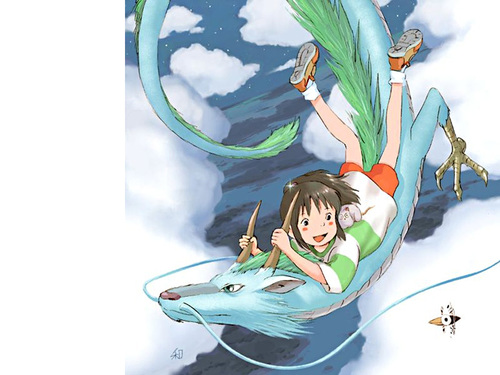 6
Spirited Away wallpaper
added by fly 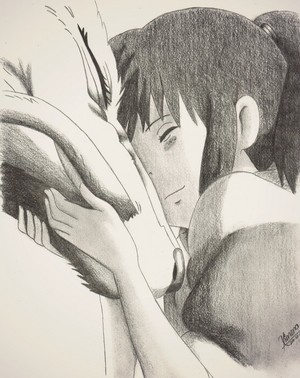 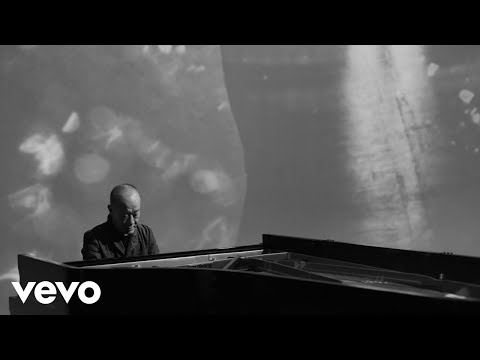 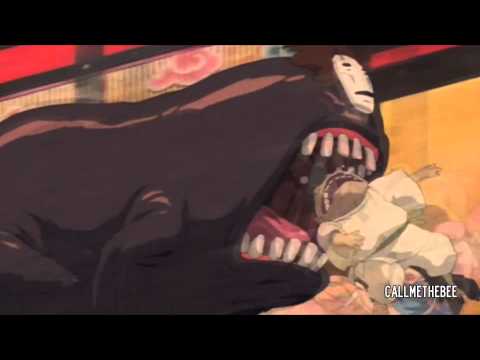