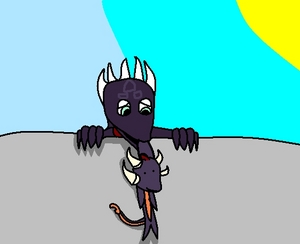 Serenity woke up first. she was only Five days old but she was able to at least fly. Sparks woke up to the sound of wings beating to see the young dragon lowering herself on the edge of the mountain to see her families old home. a tear came to her eye. sparks rubbed his eyes and flew over to her. he gave out a long scream.

"huh? what is it?" Spyro asked as if he had been awake the whole time. he gasped as he saw Serenity's foot slip. she tried to flap her wings, but she wasn't fast enough and began to tumble down the side of the mountain. a black figure flew down at ludicrous speed, and before long Cynder came up, Serenity being held in her mouth by the scruff of the neck.

Cynder didn't let go of Serenity until they were both at the middle of the large cliff. "What happened?" she demanded. Serenity backed up to a wall but didn't answer. she tried to run off but Spyro, Flame, and Ember all surrounded her. 'wait a minute.' she thought. ' i have wings!' and she flew off, toward the hole that lead to the forgotten lands. Spyro had told her much about it, and she just HAD to find out for herself. Spyro and Cynder, now to big to fit in the hole, could not go in after her as she slipped easily through.

when on the other side, Gems and Butterflies surrounded her as if they had been sitting there for years. portals, however, were not up all the way. she saw a bear holding a kangaroo in a cage, yelling at it. she ran over and head butted him out of the way and quickly melted the cage lock to set the kangaroo free. "run!" she yelped. but it stayed in place. "say, you look a lot like an old friend of mine. do you know anyone named Spyro?" it asked in an Australian accent. then Serenity figured it out. this must be Sheila.
ARS333 This is great! you should right even more! I love them sooooooooooooooooomuch! <3 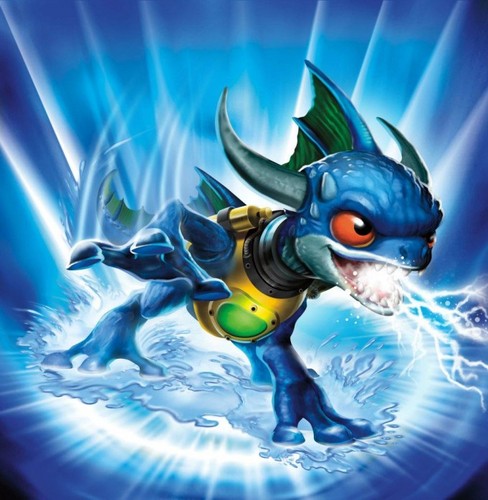 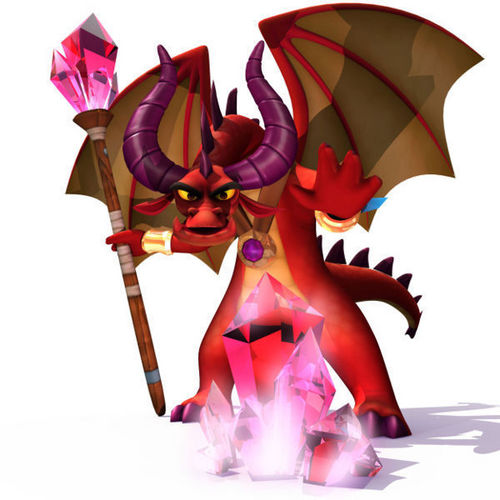 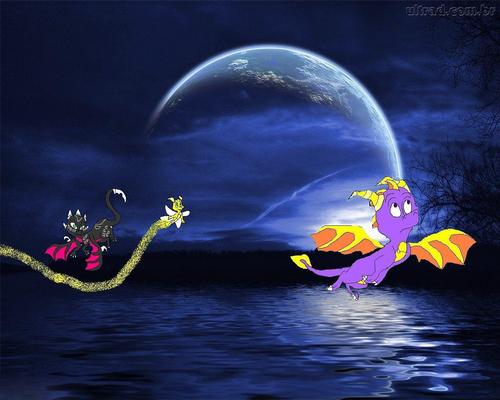 1
the great adventure
added by boltlovemettens 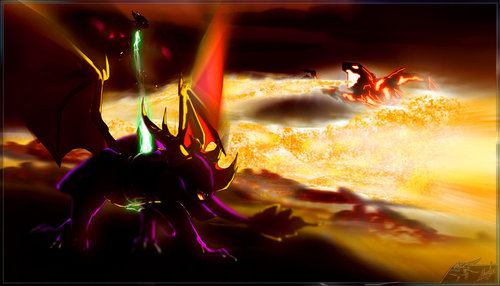 the big fight
added by boltlovemettens 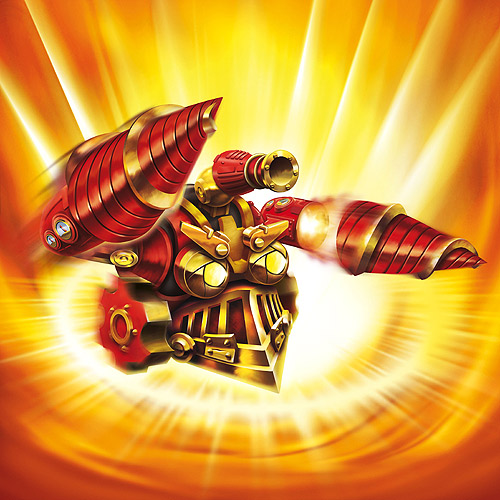 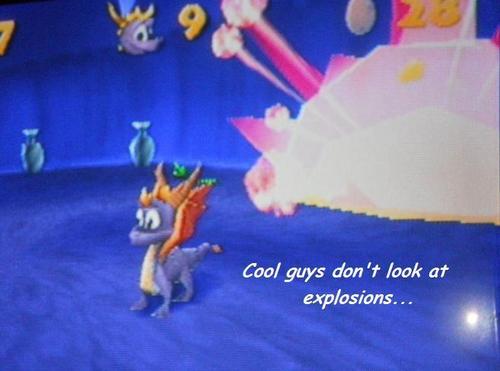 My Year of the Dragon Captions
added by Magica
Source: Me (Magica)

My Year of the Dragon Captions
added by Magica
Source: Me (Magica) 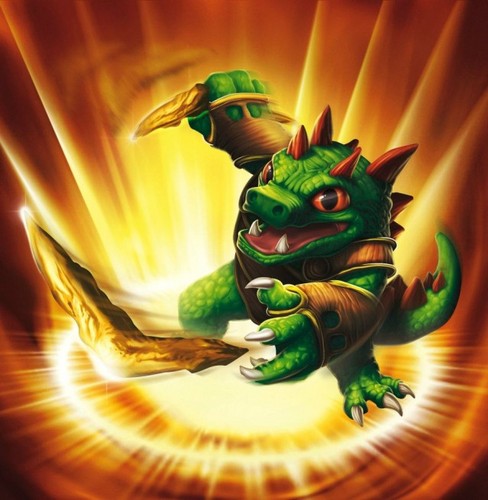 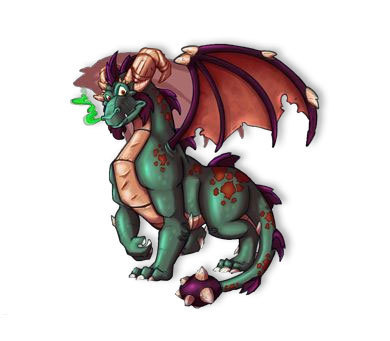 3
The InsOmni
added by Vicieron
Made by Yours Truley. Which side are you on?
video
spyro
the
dragon
playstation
spyro the dragon
old
classic
Revenge 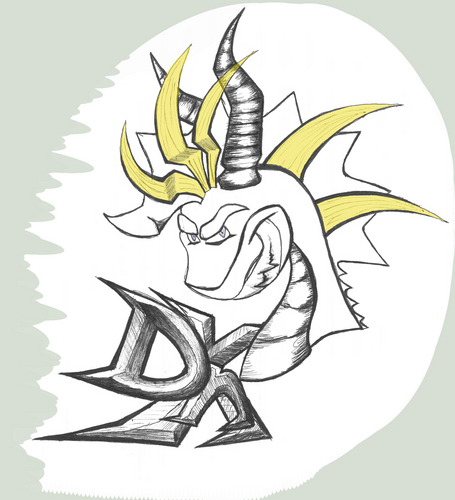 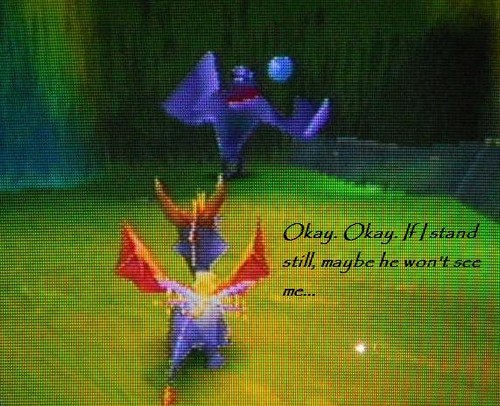 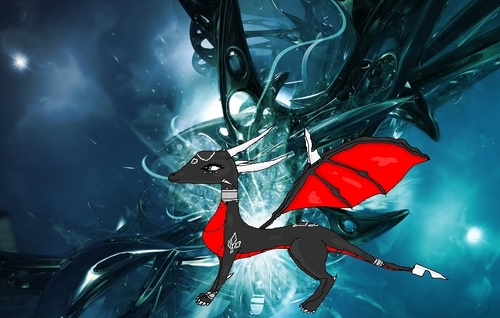 Cynder on blue
added by Cynder200 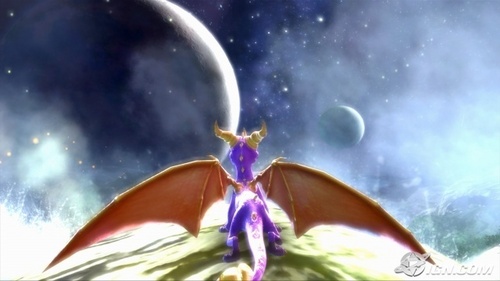 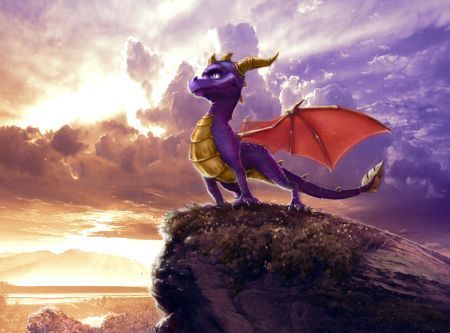 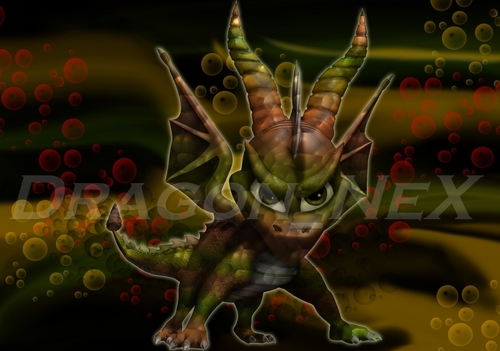 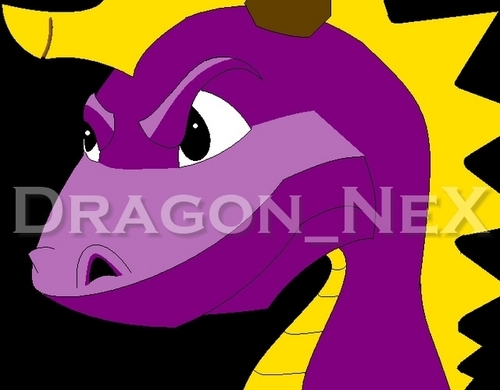 Spyro the Dragon
added by Vicieron
Source: Me 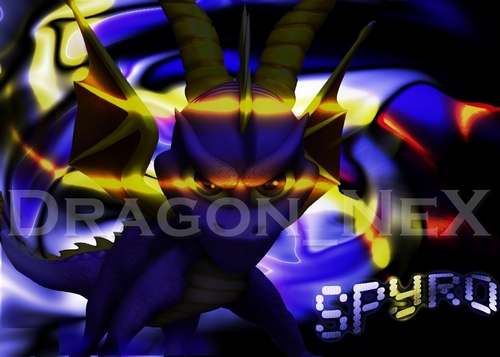 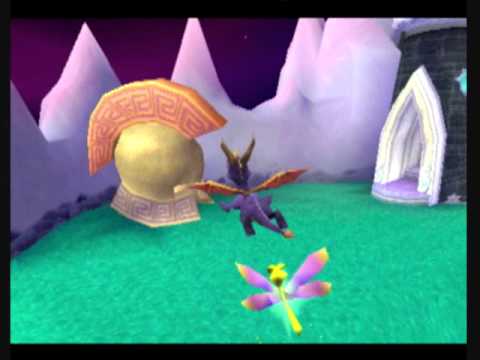