13
How to build a model of Stampy cat in Minecraft!
posted by amberkinzee 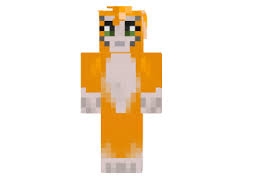 Stampy picture (if needed)
How to build a statue of Stampy

1. Build up 2 blocks with white wool for sides of feet. (paws)

2. Build across 8 blocks with white wool for top of feet. (paws)

6. shape out the tuft of furr on belly and fill in with white wool.

7. Go four blocks out with orange wool from top of body.

8. go 8 blocks down from outside part of arm with orange wool.

9. go four across at the bottom of arm with white wool, making little white paws.

22. For the tuft of hair on the top of his head, go up one block higher than his head, and two blocks in from both sides. go across four in orange.
under that, go across three, then two, then finaly one.

23. Add any detail you want, such as maybe a top hat (to get out of doing the ears, maybe?) or a lovely jubbly in one hand, maybe a cake at his feet . If you want, maybe even add a tail!

If you need a guide of doing anyone else's skin, just let me know in a PM or in a comment below! Byeeeeeeee! 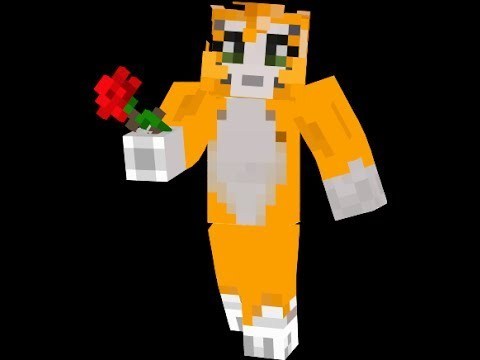 idk how this'll help with building, but it's just pretty to look at, i guess! XD
jack_1205, hannah3805 and 11 others like this
cececechel12 Hi I'm new
CheetahGirl5147 Awesome, I did it.
minecraft123456 I just created a user for fanpop I'm new
molly2008 Hi I'm new and I'm a fan of stampy I watch His videos every single day I've made some Stampy things
cupcake52 LOVED IT STAMPY LOOKS AWSOME 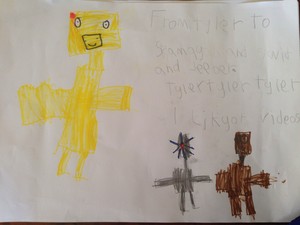 Fan Letter to Stampy, squid and Leebear
added by Tylertylertyler 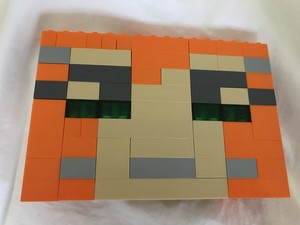 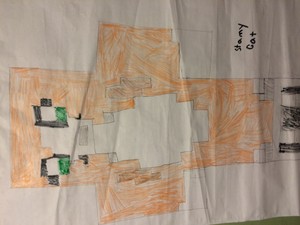 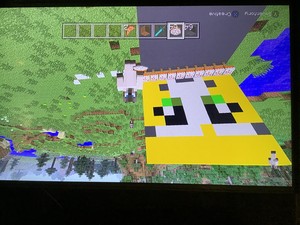 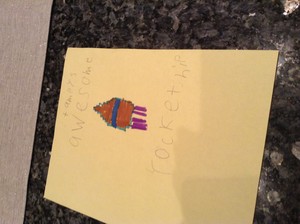 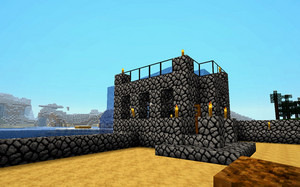 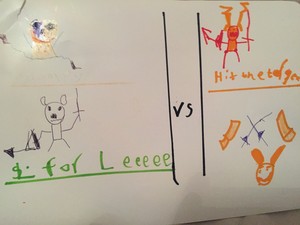 Stampy, L For Lee and Hit The Target
added by diamond_dude 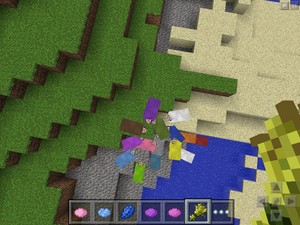 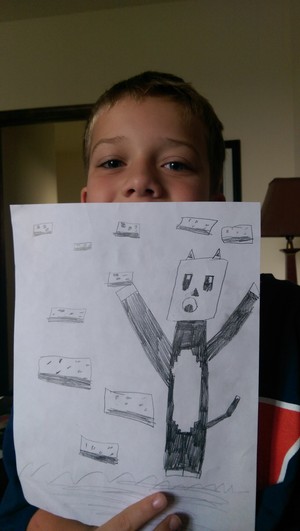 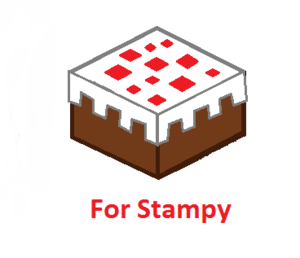 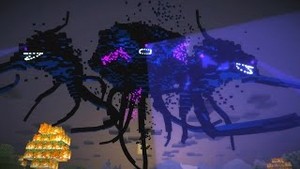 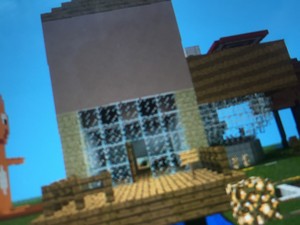 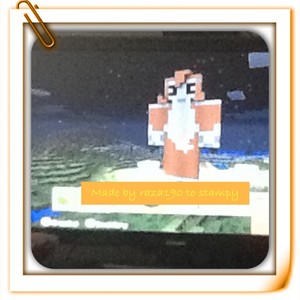 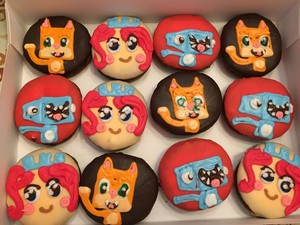 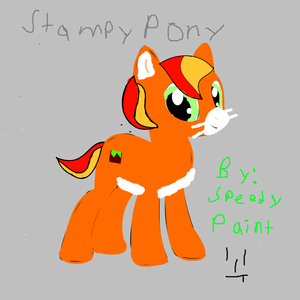 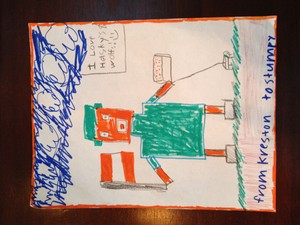 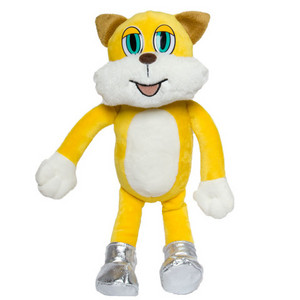 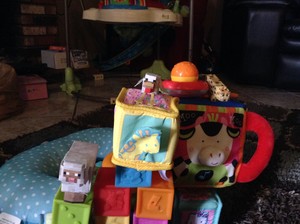