3
Early Star Trek Review w/ Spoilers Warning Midway
posted by NeonGlo
I'll start out with the no-spoilers part of this, since most people won't see Star Trek (XI) for another week or so.

This may be the most controversial of any Star Trek movie or show ever. Fans and critics have been discussing the leaked plot points for many weeks. But I can use this quote, since it's been on the trailers for quite a while now; "I like this ship! It's exciting!"

I doubt anyone will disagree with Montgomery Scott on this. It's a thrilling ride. At one point I became aware that my eyes were having a hard time focusing on all the activity on the screen. It felt like Rapid Eye Movement (as when you're dreaming). In fact there was a little too much of the frenetic activity. I wish this trend to hyperactivity on movie screens were done with; it's cheap and annoying.

But it isn't all action, thank goodness. I saw the movie with fellow Star Trek fans, and we all were delighted to see the many familiar catch phrases and character quirks we know and love. The faces have changed, but the game remains the same. Thank goodness!

The actors were better than fine. There is a plot hole or two, but the story is typical for Star Trek; dilemma, action, sci-fi elements, character conflicts. You know the drill. Compared to a couple of the worst Star Trek movies, this is sweet relief. In fact it's fun, just the way I like my Star Trek.

But here's where the spoilers come in, so stop reading if you don't want to see them.

Star Trek, the universe, is shaken, not stirred. I'm talking 7.0 earthquake here. [Yup, I'm an Angeleno.] And I've decided I'm glad it's happened. Now that the shock's worn off, I can't see going back to the same old, same old.

First, there's Spock and Uhura and their relationship. Maybe it couldn't happen by the old rules, but the rules have changed. One reason seems to be that Spock's daddy isn't nearly the uptight, oppressive taskmaster he seemed to be in the old Star Trek universe. And Spock is all the more human for it.

And there is another main character shift. We've already seen in the trailers that Scotty is now a funny guy. Most people love it, but I've heard from a couple who are disgruntled. Go figure.

Then there are the historical changes; the "reboot" factor that's been debated so long. Someone dies who didn't die before. Someone familiar. A huge tragedy also strikes, tremendously upsetting the entire Federation balance. This also did not happen before.

Honestly, I was temporarily freaked when these changes weren't reversed at the end of the movie. They're permanent? This is real?! But now I'm dying to see how it will all play out. The next movie has room to breathe, a freedom to invent it didn't have before. I like that. It should be...fascinating.

But, finally, I must protest. Apparently, in the 21st century, Star Trek is still for boys.

Uhura is the sole female in the regular cast, and she is not given equal treatment. Everyone else from McCoy to Chekhov gets a chance to show his stuff. Uhura gets lip service about how accomplished she is, then displays her prowess as nurturer/love interest.

I suppose since there was no time for a Chapel, Rand or Kirk's-girl-of-the-week, the writers or J.J. or whoever just thought Uhura should fill the bill. I thought modern males were above putting women in their place as male accessories. I thought wrong.

Despite this problem, I see Star Trek as a winner. It's going to give the Star Trek franchise back its legs. We need some of the old preachiness and idealism in the next movie. That's as basic to Star Trek as uniforms in primary colors. But, ready or not, THESE are the voyages of the starship Enterprise. I'm on board.
BeSafe, UggLover and 1 other like this 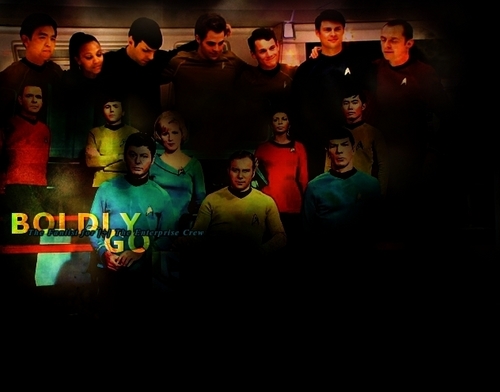 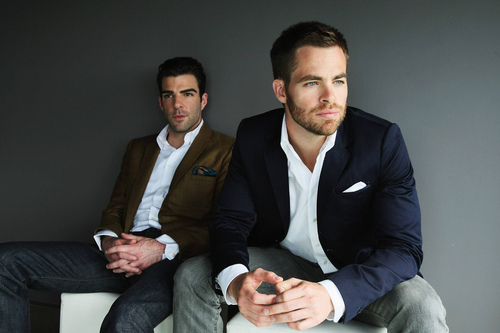 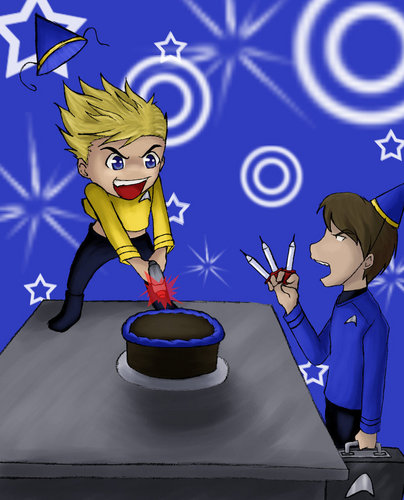 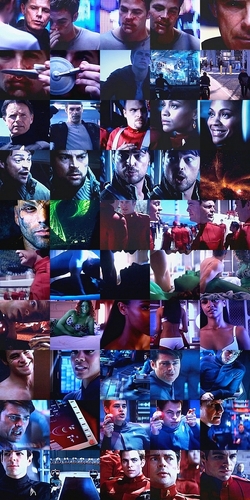 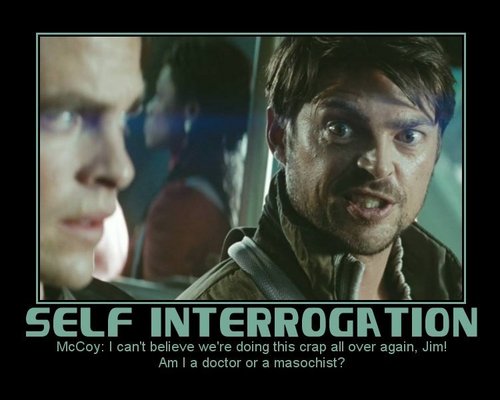 1
ST XI- Behind the Scenes
added by makintosh
Source: http://mi-holodeck-es-su-holodeck.tumblr.com/

1
ST XI- Behind the Scenes
added by makintosh
Source: http://mi-holodeck-es-su-holodeck.tumblr.com/ 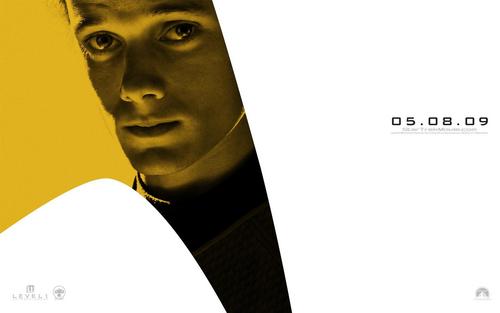 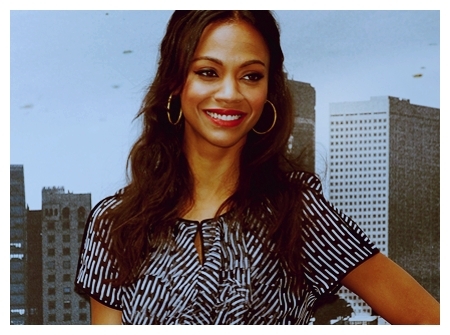 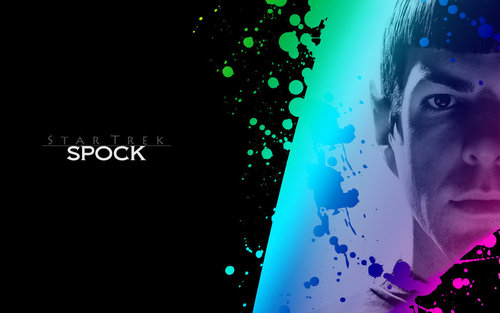 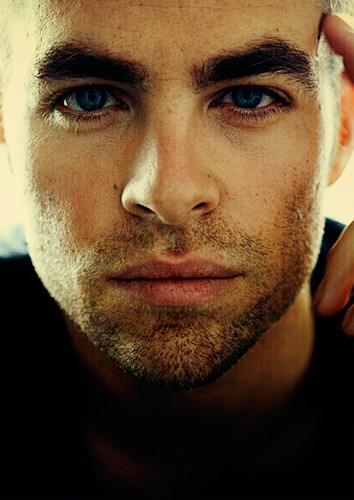 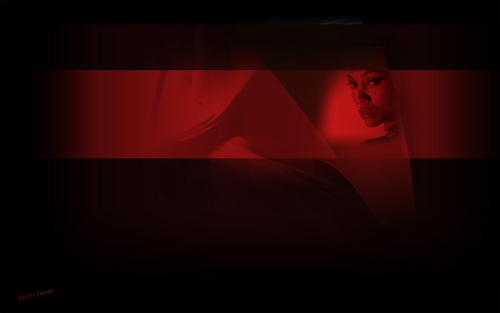 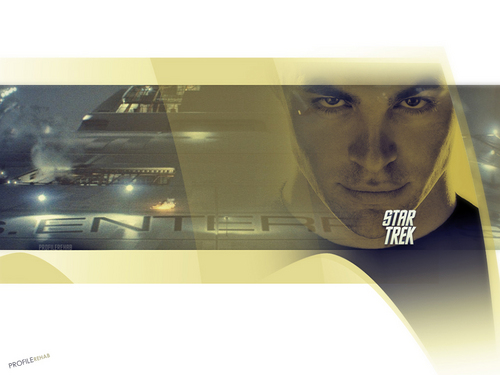 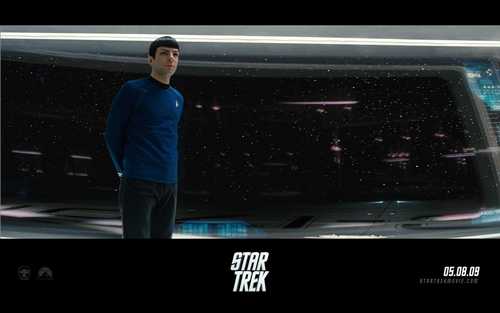 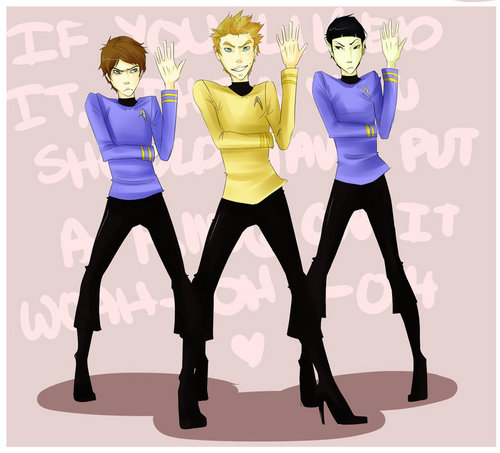