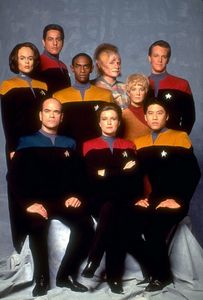 For the past two decades, I have never encountered so much criticism of one particular Star Trek show than I have for the 1995-2001 series, "STAR TREK VOYAGER".

Ironically, I used to buy this negative opinion. Or accept it. One of the reasons I had ignored "STAR TREK VOYAGER" for so many years, because I had assumed that those fans who had deemed it inferior to the other shows in the franchise were right. When my sister found out that the rest of our family was ignoring the show, she fervently suggested that we watch it. This happened when the early Season Five episodes were going through its first run. Well, we did. We watched some of those early Season Five shows. We also watched the previous episodes from Season One to Season Four that were currently in syndication. And guess what? My family became fans of the show.

I am not going to claim that "VOYAGER" was perfect. Yes, it had its flaws. I have even posted a few articles about some of the flaws I had encountered. But I was also able to pick out both major and minor flaws in the other Trek shows as well - "STAR TREK", "STAR TREK NEXT GENERATION", "STAR TREK DEEP SPACE NINE" and "STAR TREK DISCOVERY" - while still enjoying them. I never really became a big fan of "STAR TREK ENTERPRISE", but there were a good number of episodes that I really enjoyed.

This fervent need to nitpick everything about "STAR TREK VOYAGER" in order to deem it as some kind of pop culture disaster is mind boggling to me. Every time I access an article on the Internet - especially on a Trek message board - about series, the criticism seemed to strike me as unnecessarily excessive . . . and constant. And most of the complaints I have come across are either about some ridiculously minor flaw or how Janeway was a terrible star ship captain. I do not understand this opinion. Janeway had made her mistakes. So did the other Trek captains. What made her worse than the others? Her gender? Star Trek shows were not allowed to have women as the leads, or even worse, in the command position?

More importantly, these same fans seem very reluctant to point out the flaws - both minor and major - about the other Trek shows. At least not to this extreme degree. What is going on? If you are going to state that "VOYAGER" was simply the worst show in the Trek franchise, do not expect me to buy this opinion anymore. After seeing the show and the others in the franchise, I really have great difficulty in accepting this view. So what is it? What is the real truth? I guess in the end, these are questions that no one can really answer. After all, art and entertainment are subjective. 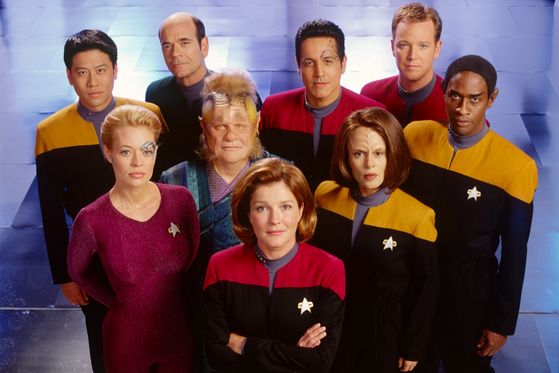 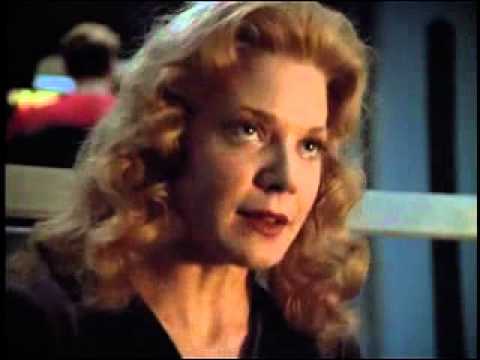 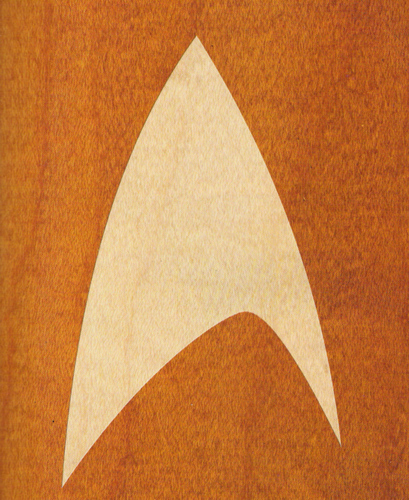 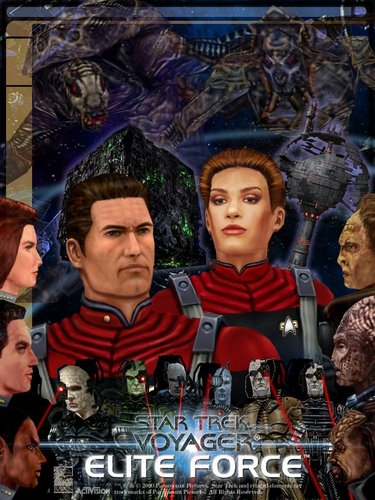 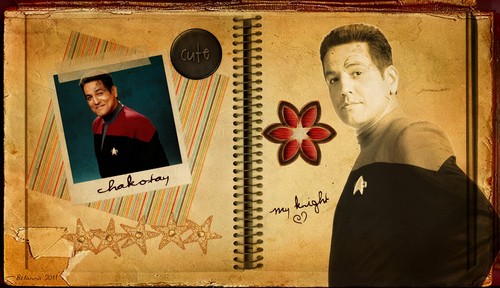 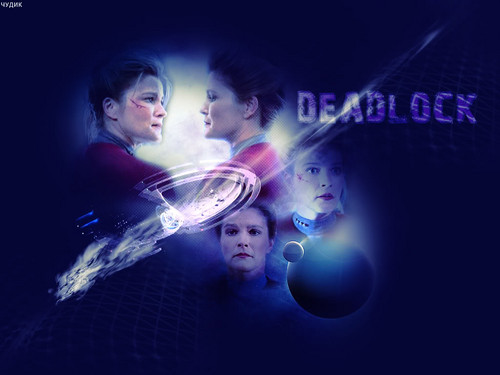 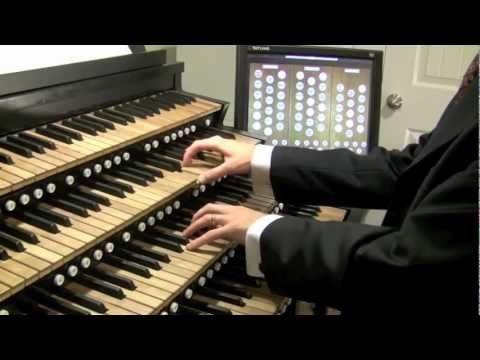 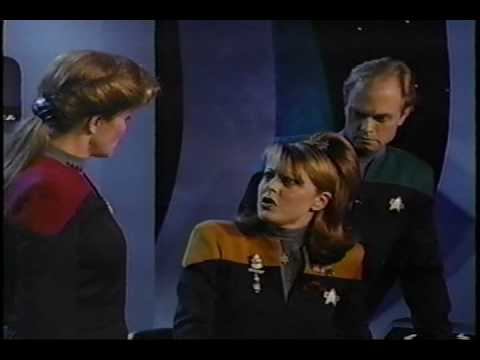 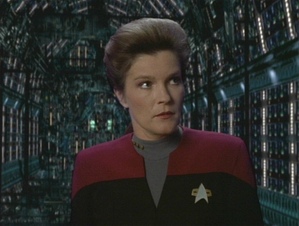 After three seasons, the series "STAR TREK VOYAGER" entered into a new era with the two-part episode, (3.26-4.01) "Scorpion". In "Scorpion", the crew of the U.S.S. Voyager finally reaches Borg space after three seasons - an event that would serve as a turning point for the series.

Aired at the end of Season Three and the beginning of Season Four, "Scorpion" finds the Voyager entering Borg space. To the crew's surprise, they discover that the Borg is engaged in a major conflict with another alien race called Species 8472. An even more discovery...
continue reading... 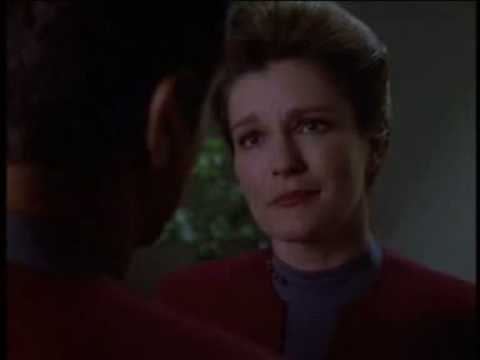 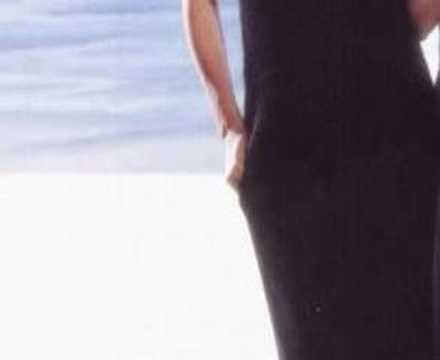