"Warp Drive" Inventor Proves He's Man To Be Reckoned With


Last night was the internet radio debut of one of more interesting people to hit the net recently. A man who seems on the verge of literally changing the world. He's the inventor of warp drive.

No, not Zepherim Cochran who 52 years from today is supposed to do a maiden flight with warp drive and the rest is Federation history, that is if you're one of the many Trekkies celebrating it today. No, this is Marshall Barnes, research and development engineer and seemingly all around super-genius, telling from the things I've found about his very eclectic career that goes back over 30 years. Ron Mills of the web radio show The Chosen, had Marshall on to talk about his STDTS prototype warp drive technology which accelerates things that are already moving by using a specially synthesized electromagnetic field that contracts space in the front and allows it to expand in the rear.

Any doubts that he or the STDTS is real were pretty much wiped away as he answered question after question with ease and even showed Mills a video of a gravity drop test during a commercial break, after which Mills returned to confirm that in fact he saw the target dropped twice and with the STDTS turned on it fell faster, something that can't happen unless there is something like a warp field involved. This confirmed countless accounts of the same thing that was first reported in this press release -
link

The ramifications of all this are not to be underestimated. First of all, Marshall stands to become a very rich man at some point and influential. Second, as he pointed out, just opening the universe to rapid exploration, even if just for probes would be significant. This will be the beginning of a new age for Mankind.

I know that perhaps there might be a tendency to not believe it, but seriously, too many people with nothing to gain have seen it and said it works. Why doesn't Marshall just go to NASA with it? He touched on that last night. He sees this as a business, and based on his business model of monetizing and commercializing the fact that it even exits will get him enough money to prove what it can do in space on his own, especially with sponsored events like his Great Gravity Drop link . The way he sees it, he did all the work and he's keeping the money and the glory to continue further research. After all, we're now in the age of the privatization of space and Marshall is in the place of being a significant player, which shows that he's not only a engineering genius, he's got business smarts as well.

It will be interesting to see how far he can take it, but this would be the perfect project for the public to support, as the first people's space effort, outside the confines of any government. He's launched an official twitter page, @warpdrivehere and I imagine he'll start using other social media to connect with a universe of Trekkies, space buffs, and dreamers who might be anxious to see this become a reality without having to wait 52 years. Most people don't have that kind of time to wait, anyway.
startrekfan2021 and aldernavy like this 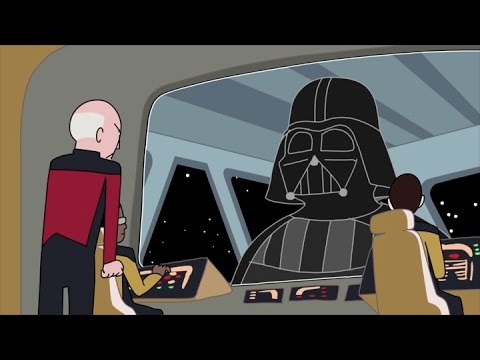 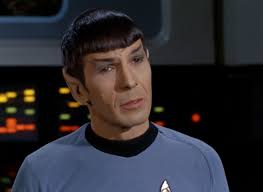 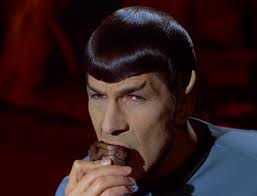 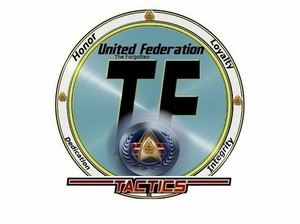 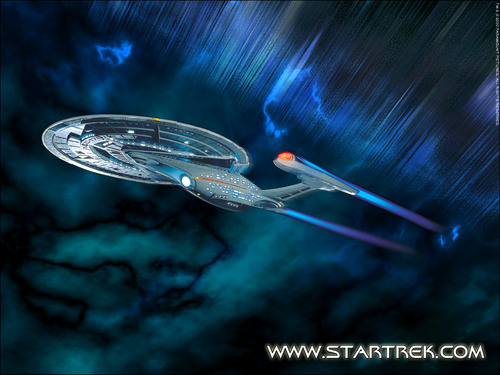 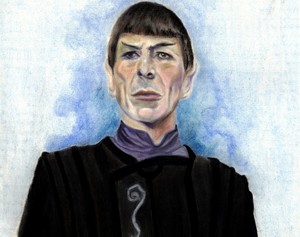 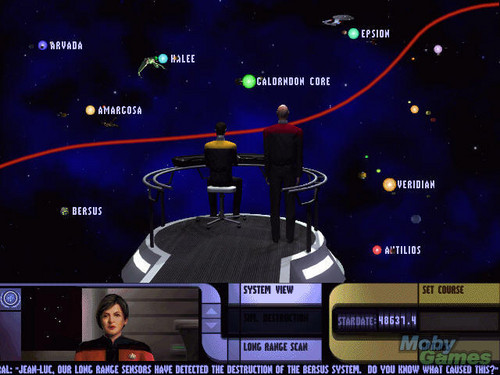 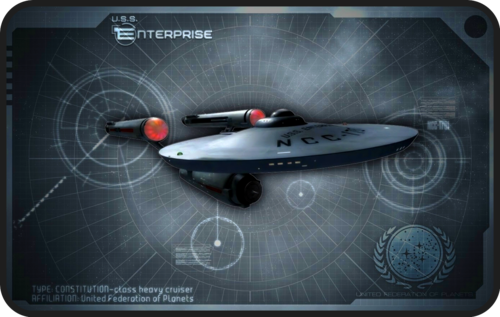 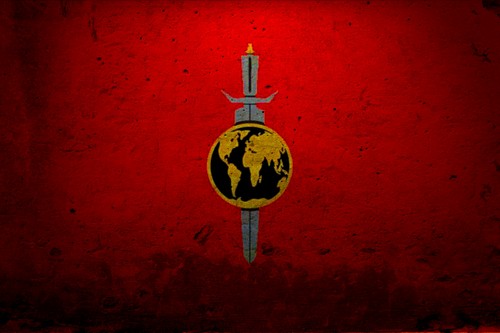 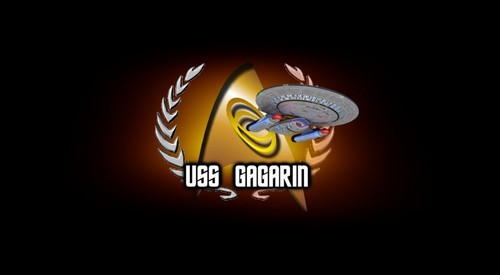 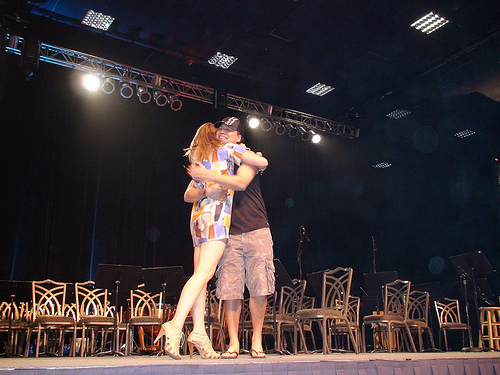 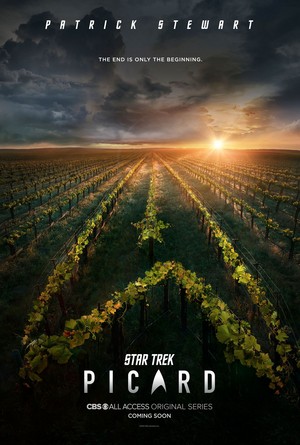 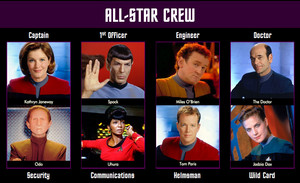 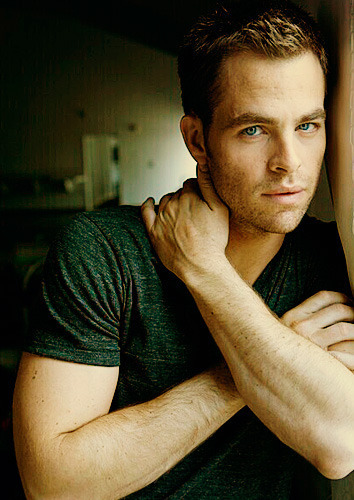 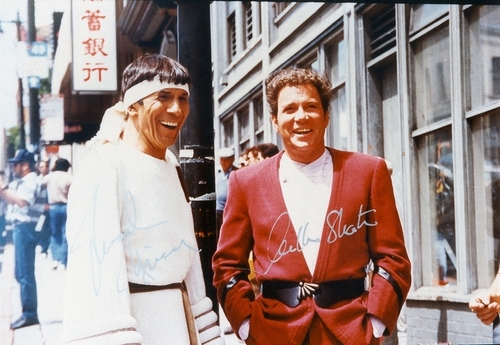 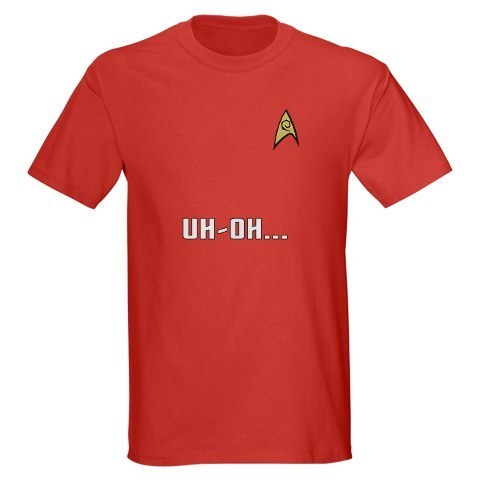 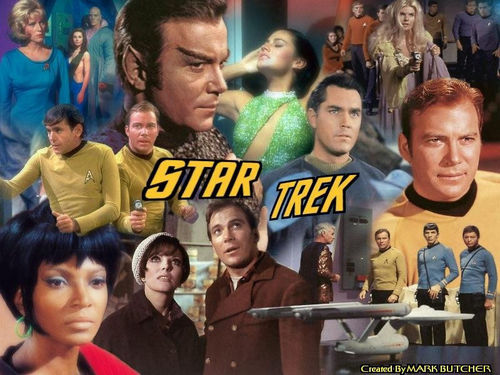